Yes - More Representation
No - Nothing more to do with Snart's character

Least Favorite Character in the Arrowverse and why?

As y’all may or may not know, I strongly dislike Eva. I think she was pretty much all over the place and her goal as a villain was just…not the best. She kidnapped a shit ton of people and managed to get away with it. The “Reflections and Lies” arc was dragged on for way to long as well.

It was such a big step up (or backward lol). So much better quality and storylines than the later seasons. I could watch the season hundreds of times and never get tired of it.

What are your thoughts on s1 of the Flash? Did you like it as much as I did? 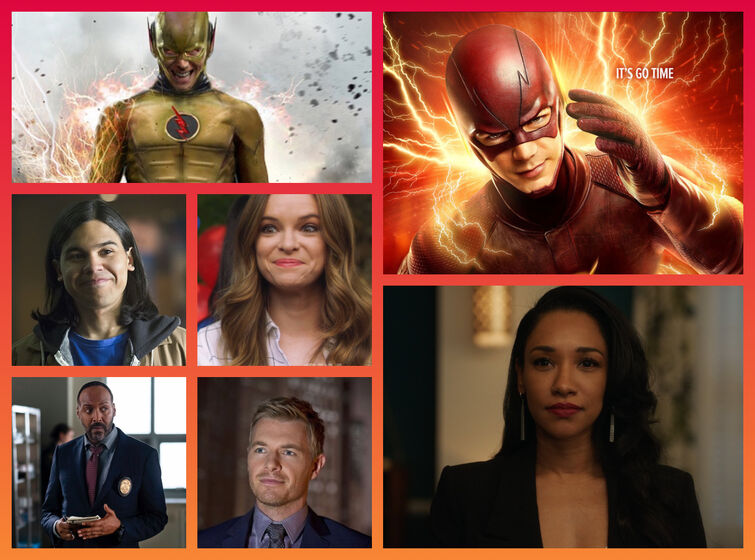 S1 collage I created a few years ago-not that good.

Yes! Bring her back.
No. Her death was necessary.
I'm not really sure.

I feel like Eobard will outlive the Arrowverse and try to go the DCEU and takeover from there.

Who do you guys think were the most wasted characters in the Arrowverse? I got at least 5 in no particular order.

He’s never seen her before, so why was a disguise necessary?

That was super epic the way Superman got his powers back and even stronger than before and took down Ally.

I am the same person as @Ilikeyourmom200 just so you know

I thought it was humans, but Brainy was affected. 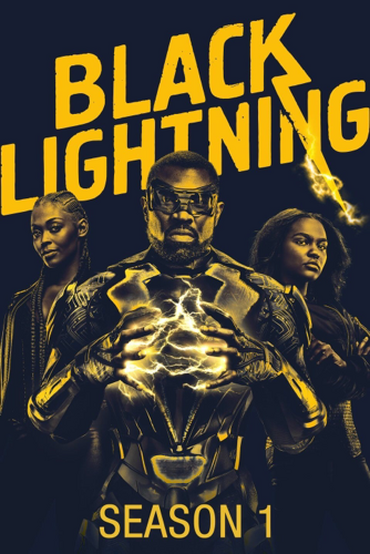 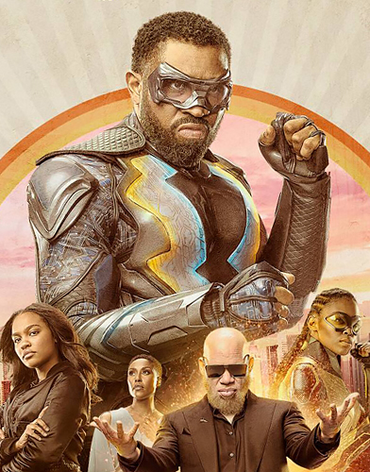 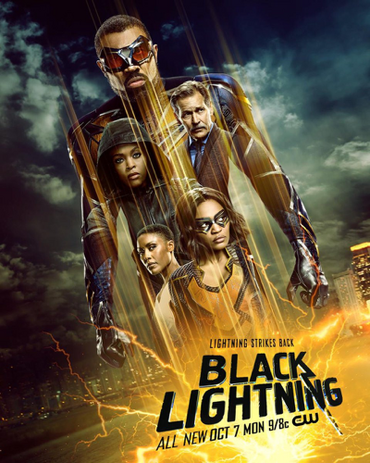 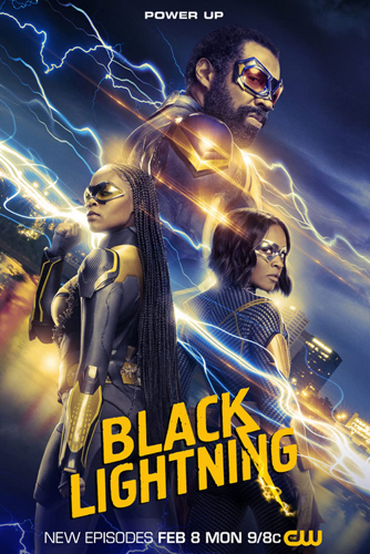 I love Sara, I really do, but in the newer seasons of legends, they kinda downgraded her character. Example: in the earlier seasons of legends (maybe arrow s2 as well), she was a very badass captain and she actually had scenes of her being the canary / white canary. But now? No. As much as I love Avalance, I feel like the writers tried to make her more like Ava (for ex. making her a clone, making Ava co captain) instead of having Sara and Ava be different from each other like in s3-4

Sara LanceDC's Legends of Tomorrow
Pick Your Poison
A Woman’s Place is in the War Effort!
Armageddon: Part 5
Anti-Hero