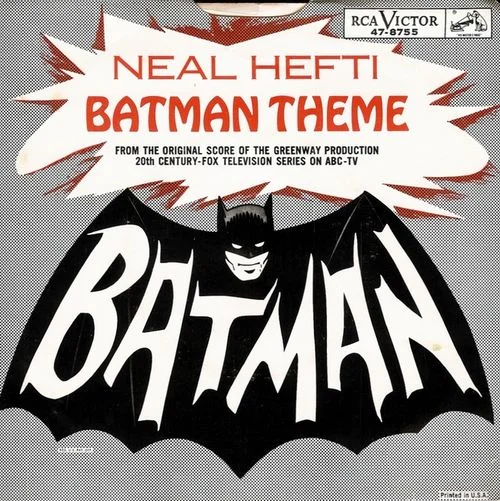 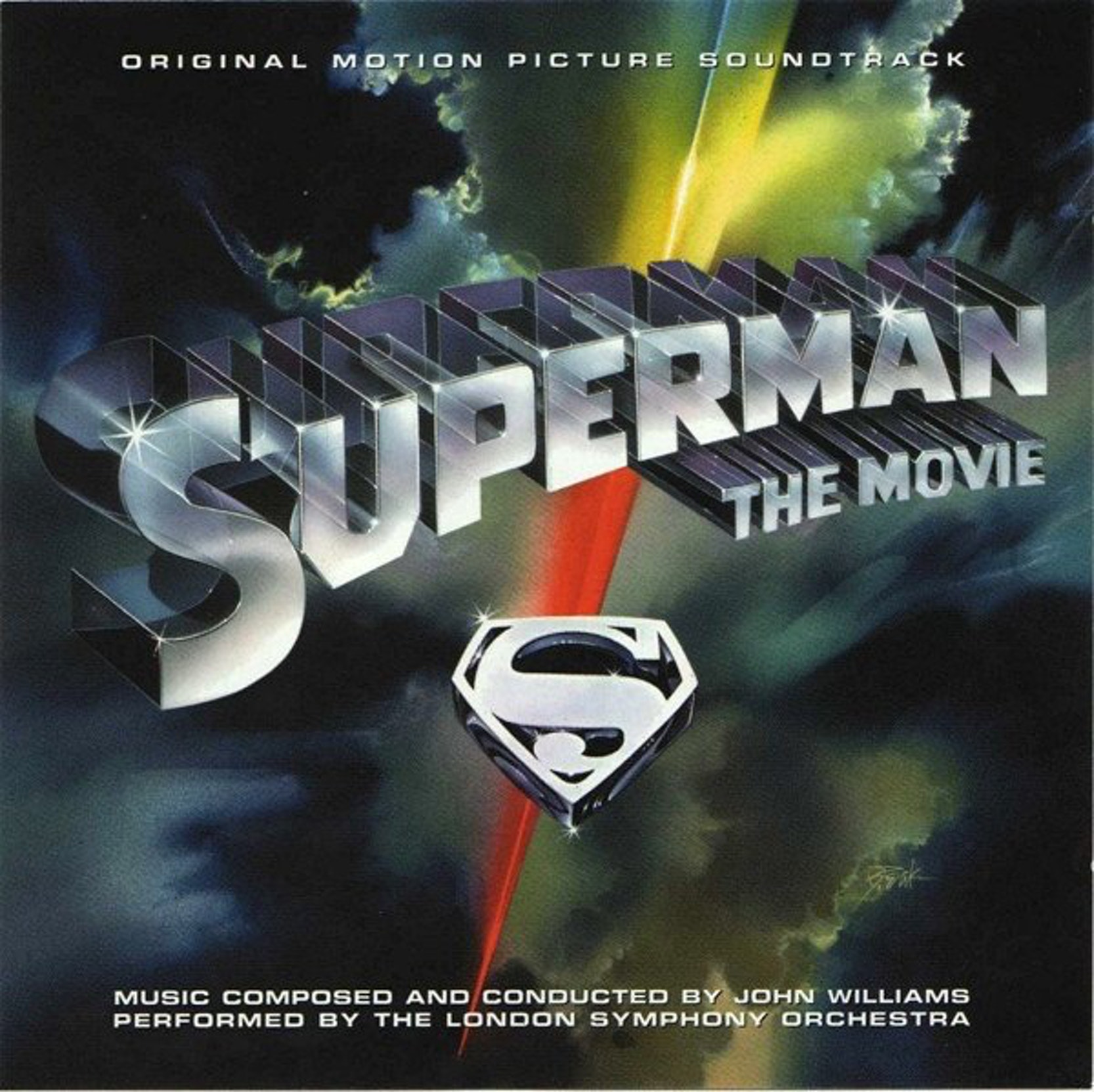 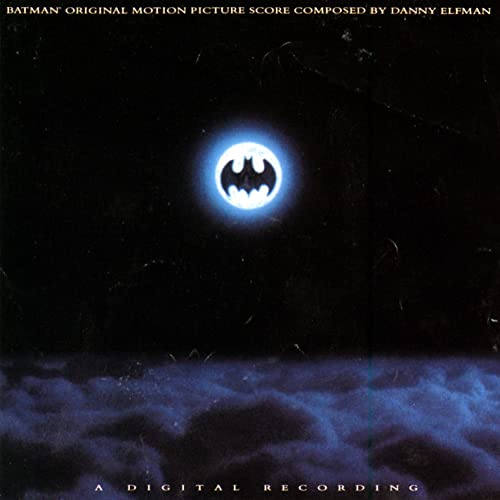 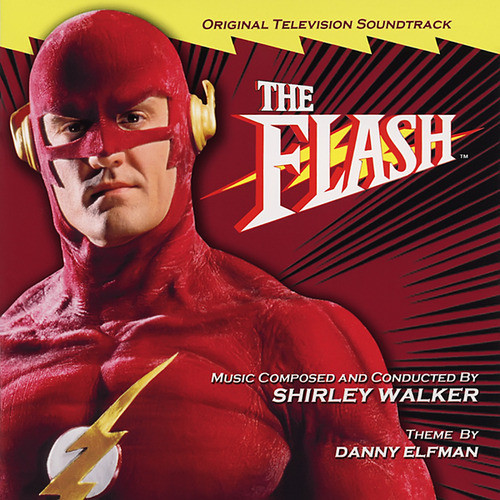 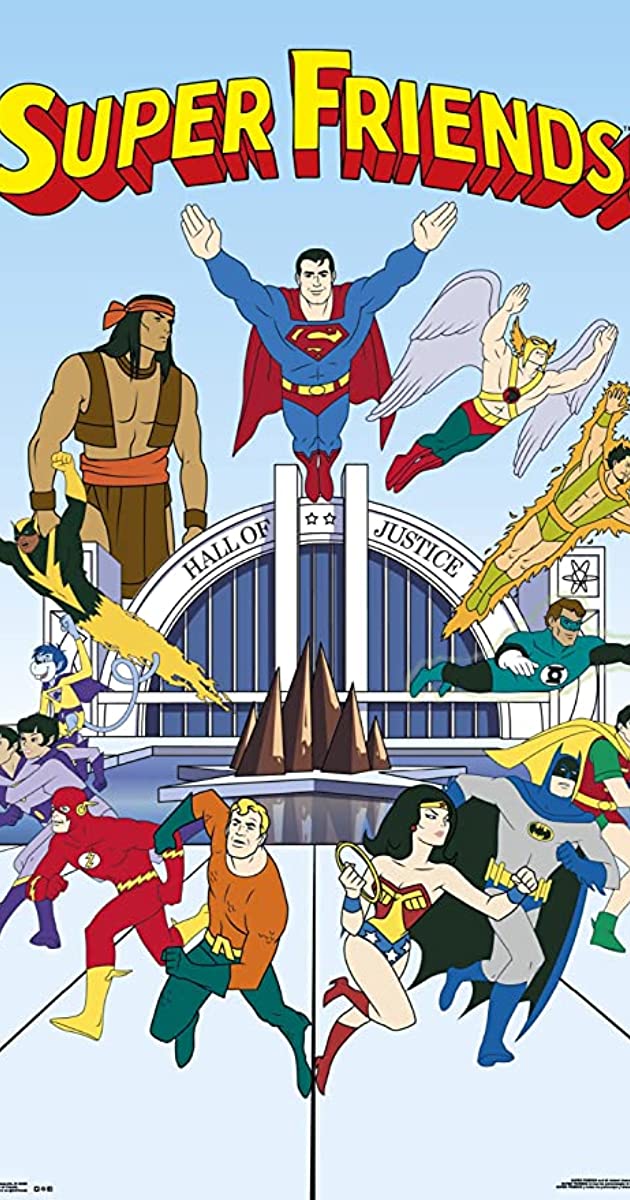 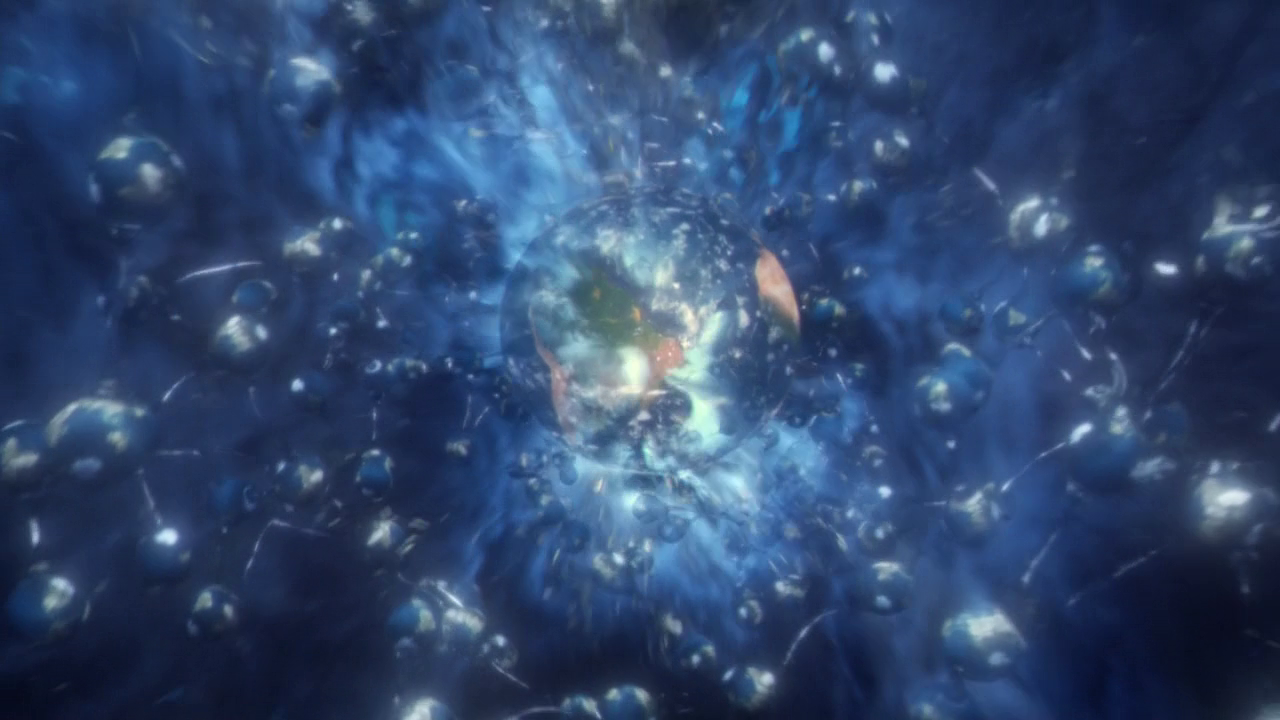 I loved hearing the themes from various Earths of the Arrowverse multiverse. Adding them was a nice touch to Crisis with Neal Hefti's 1960s Batman theme, John Williams' 1978 Superman themes, even Danny Elfman had two of his works with 1989 Batman and 1990s Flash playing for such great fan-service. My one gripe is some keep thinking they used "hints" of Batman: The Animated Series for the Batman's theme, but given Elfman did that both the film and cartoon series, I guess it doesn't matter.

I'm practically dying for not picking Elfman's Batman themes, as they are arguably more iconic than what TDK trilogy and the DCEU themes had to offer. But my got ultimately went to Hoyt Curtain's Super Friends theme simply because it was something I certainly didn't expect to see or hear in today's DC culture.