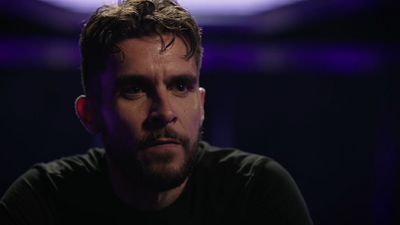 Adrian Chase is a vigilante in Starling City known as the Hood is a close friend of Laurel Lance, who he works with in their mission to rid the city of crime. Adrian once encountered Bruce Wayne who told him, "Once you eliminate the impossible, whatever remains, however improbable, must be the truth”. 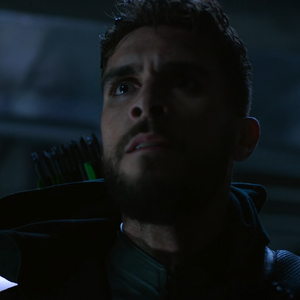 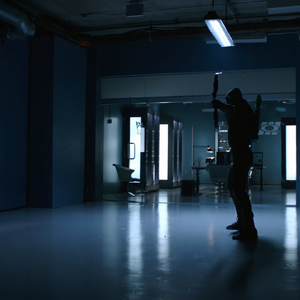 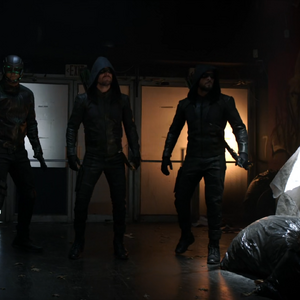 Robert Queen identity was exposed to the Public.

So, does this mean that Robert Queen did NOT become The Hood, and Adrian Chase was running around all those years ago as The Hood? Or was Robert Queen, as The Hood, killed? Or maybe he retired?

If still alive, where was he? And if dead, why was this not mentioned? What do you guys think?