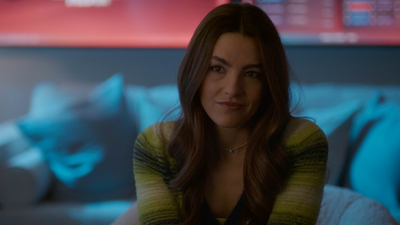 "You trust me. And I know this team. I fought with them. Suffered losses alongside them. They’re good people." —Allegra Garcia to her cousin, Esperanza[src] Allegra Garcia (born February 23, 1999) is a reformed criminal and meta-human with the ability to manipulate electromagnetic energy. After... 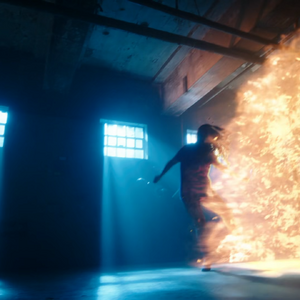 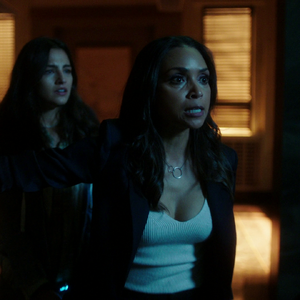 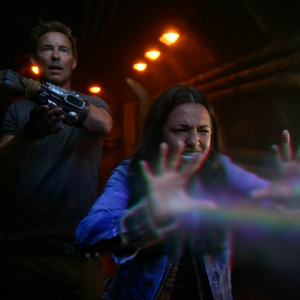 As a person who has watched prtty much every arrowverse show and has seen most characters evolve, I must say out of the big bunch Allegra has one of the biggest problems with her arc/story in general.

Most of the biggest problems are thanks to Wallace, as seen in Chester too and a tad bit on Cecile in my opinon.

Ways to improve her character:

If this is done I want more:

I have many problems with the flash like I'd rather have a hole speedster team tbh, but ik that won't happen so us as fans should cassualy give feedback on ass characters like Allegra.

Needless to say, I enjoyed The Flash Season 7 finale, "Heart of the Matter Part 2". Unfortunately, if you followed my viewpoints, I may rank S7 overall as my least favorite, with it being mostly hit-or-miss. Still, as these last two episodes showed, the show still has legs and needs to stand as long as possible. So how can The Flash S8 be an improvement? Well, in the eyes of this Flash fan...

Just my personal opinion on the subject, agree or disagree. Any cool Flash stuff to see I missed? Anything from past seasons, perhaps present season, something we haven't seen before? Please comment below and spread the word! 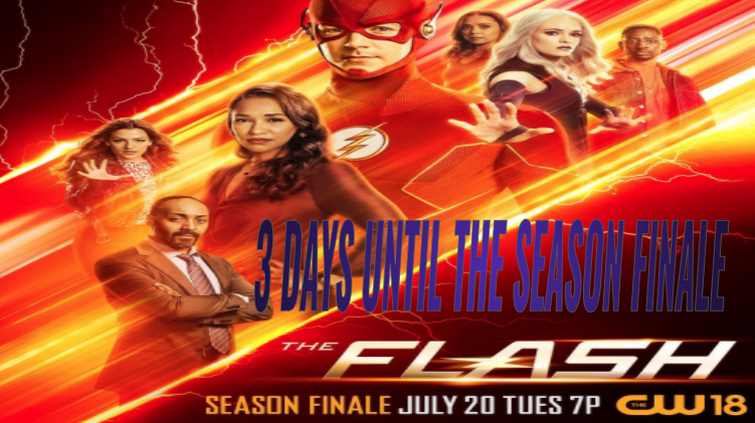 I'm sorry, but it's not great. She turned from Ralph Dibny's love interest to hater-then-lover of New Team Flash. Chester screws up, Sue calls him out for it. Same thing with Allegra and Ezperanza, which I find ridiculous that the show still shows hypocrisy over the "these people are too far gone" to "people can change for the better" trope. Heck, I share most of the points in that New Team Flash is not the Team Flash we know and love. Then after the villain is defeated, Sue changes her tune and basically goes, "Meh, I'm wrong and you're right. Stay on the team!" And of course Sue decides to stick around rather than leave.

That's not interesting. It's a waste of imagination on a character that could have been more interesting. Probably been better off writing off these characters. Especially since Ralph most likely won't be back as a Team Flash member, even with a recast I don't think the character will survive.

What’s going to happen to Frost?? Like there’s no parole so there’s no chance of her becoming free, unless they appeal it, but it’s unlikely. Is Frost leaving??

(I don’t think so, but I’m so stressed out about this I don’t even know) 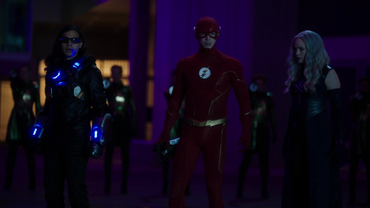 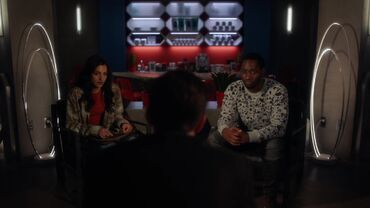 She’s so annoying! All of her lines are stating the obvious 🤦🏽‍♀️ A very unnecessary character! she has to go!

If A Meta Is Struck By A Lightning And By Allegra Powers At The Same Time, Would That Make Them A Speedster Or, At Least, Change Their Powers?? I'm Confused…

If and when she eventually gets a supersuit, Allegra will need a codename. I was thinking Spectrum because of her powers, but comment below if you have any other ideas. Also, separate topic, but who else hopes to see Cecile out in the field more often? In the Season 7 Trailer, they teased Cecile unlocking a new part of her powers thanks to Top. Comment about that too!

Cecile HortonAllegra GarciaSeason 7 (The Flash)Rosa Dillon
YES!!!!!!
IDK about that if there is a perfect time in story
NAH 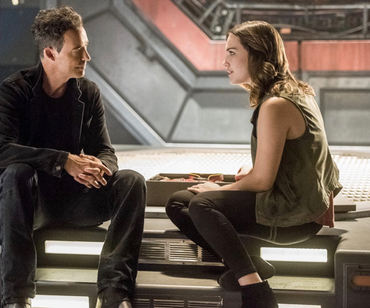 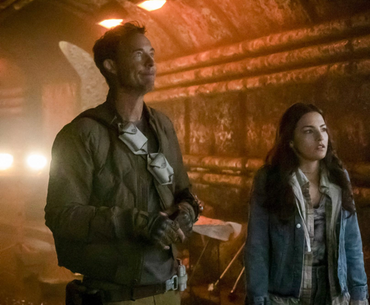 Do you think, if Ultraviolet dies, Allegra will become a hero named Ultraviolet, in her name (memory)?

Do you think team flash has too many people?. This is their current team Barry, Cisco, Nash, Joe, Caitlin, Cecile, Chester, Iris, and Allegra. I mean I like the team, but it’s not something I would want. What are your guys thoughts on the current team of Team Flash?