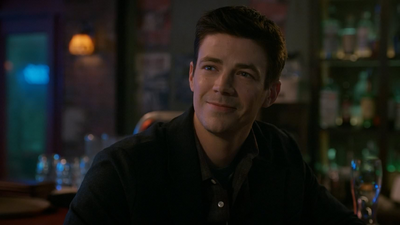 Bartholomew Henry "Barry" Allen (born March 14, 1989) is a scientist in the Criminal and Forensic Science Division of the Central City Police Department. He is the son of the late Henry and Nora Allen, the foster son turned son-in-law of Joe West, the husband of Iris West-Allen, the... 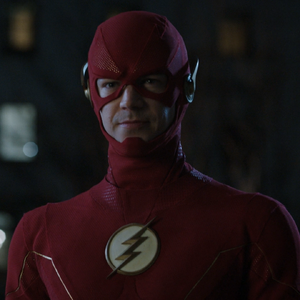 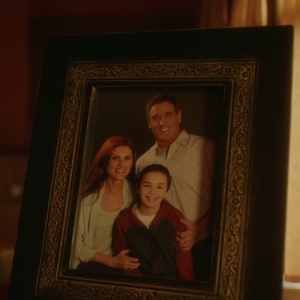 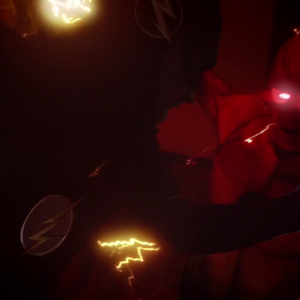 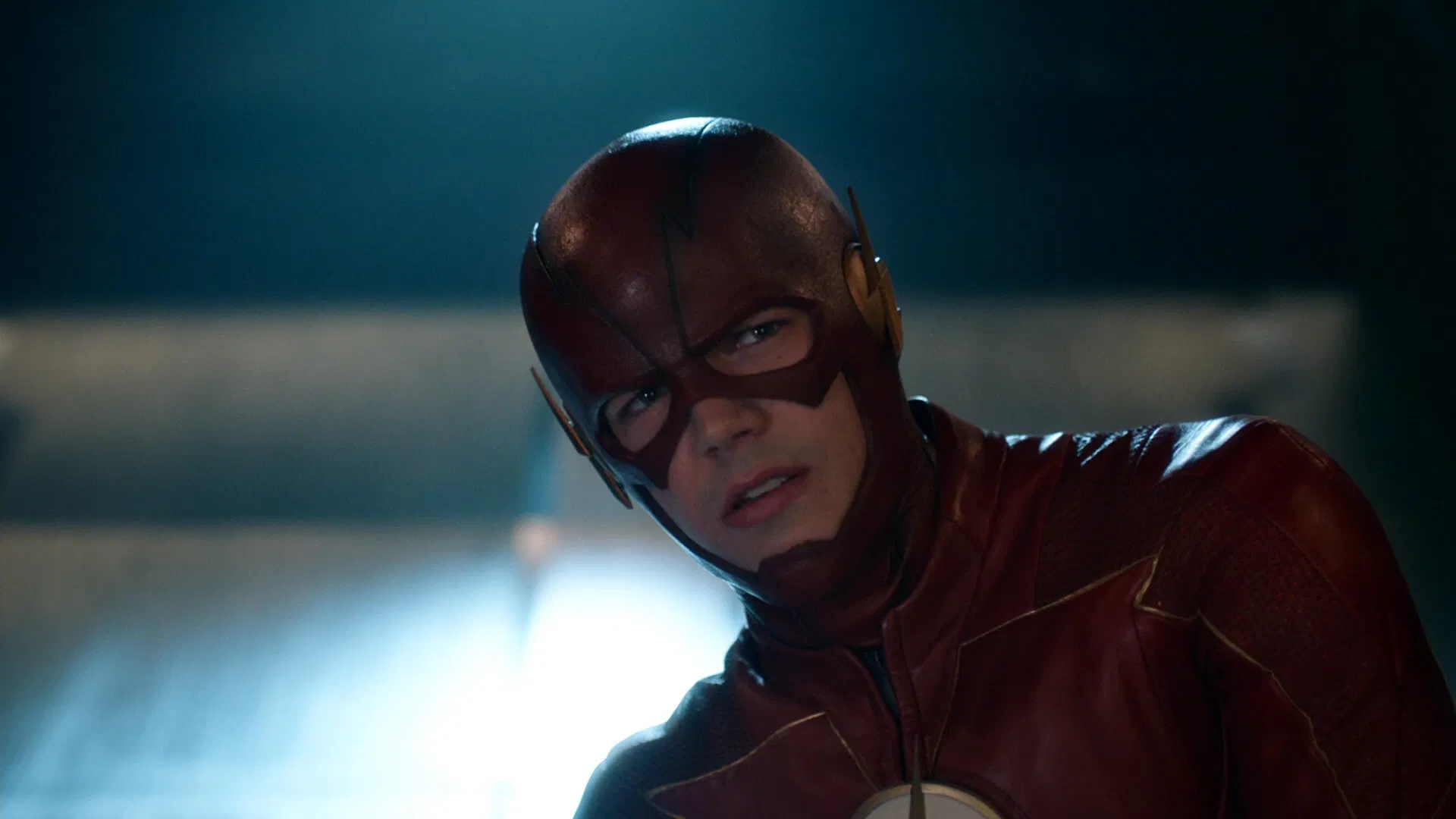 In the Flash, (3x18) Abra Kadabra, Kadabra said a strange quote at the end that stuck with me. This was about Savitars identity. Do anyone think it could possibly have anything to do with a future villain??

“Flash. Begging. See, here it is. In the future, you and I have been enemies for years. Oh, there have been others, of course. There was Thawne, Zoom, DeVoe, but none of them hurt you like Savitar. He truly broke you. I have to be honest. I was always a little bit honest. But now, it's like I get to kill her too. If you'll excuse me, I have my execution to attend.”

(edited by CantStopTY)
Barry Allen (Earth-1)The Flash
Of course, she was working with the enemy
Yes, but at least he could’ve let Iris say goodbye
No, but I would still keep an eye on her
Of course not, she was able to explain herself

I’m pretty sure that Barry told Walley of how they defeated their big bad and lose Nora West Allen in the process. It was implied in Season 6 Episode 14.

Like, instead of Oliver's sacrifice, it's rather Barry's instead. 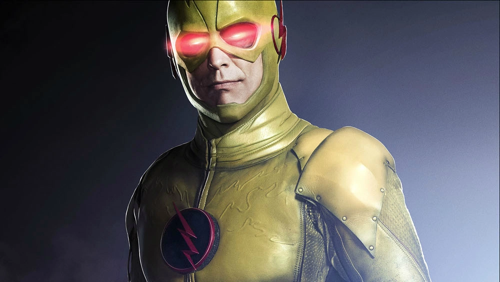 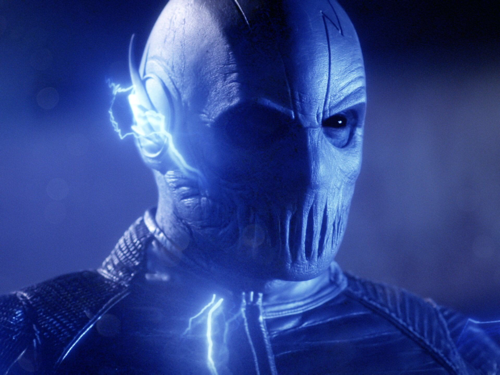 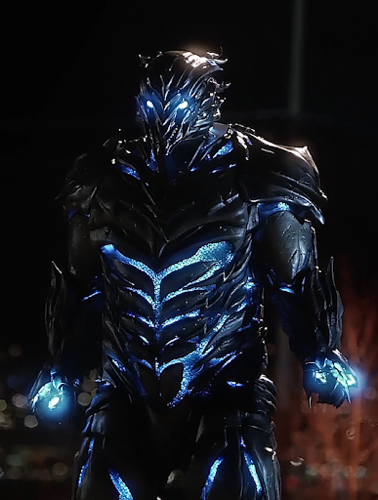 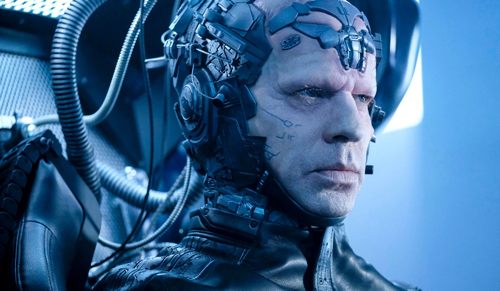 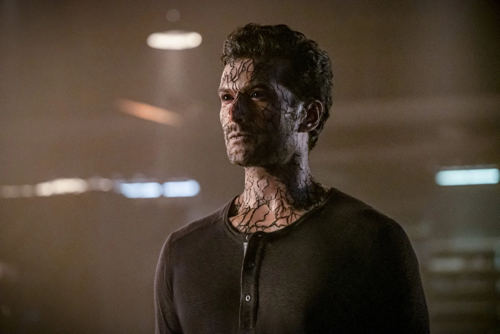 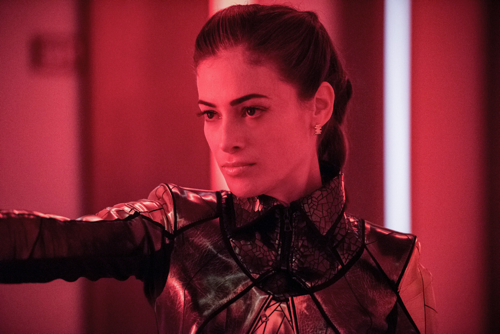 In the future (2020) Barry creates T. remnants to fight Savitar . One of them servived and was shunned by the team as he is not the true Barry . Destroyed by the loses he indured in his life without someone to help him get through them he decides to destroy them

He went to the past ,created the myth and planned his revenger

Once the plan was ready he went back to 2020 as Savitar , fought his past self and got trapped in the speedforce

After Irises death he went to the forest with Frost and fought team flash . He ended up killed and frost was captured

*Reasons why I think that this is the most accurate theory :

1-According to Rip Hunter time wants to happen

2-when its put like that the loop kinda makes sense

*Things that might appear as plotholes but they are not:

why doesn’t Future Barry stop the remnant ,why doesn’t he tell his past self the truth straightforward without the complications in it

What do you guys think 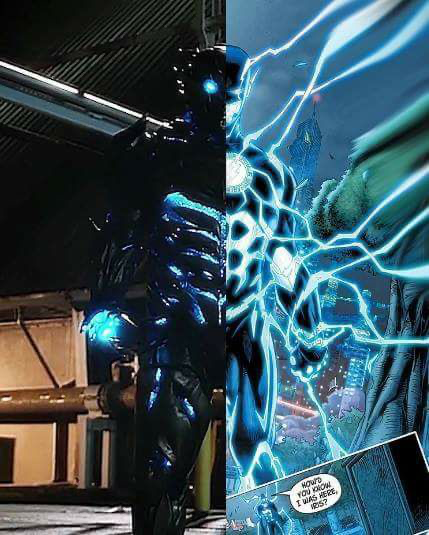 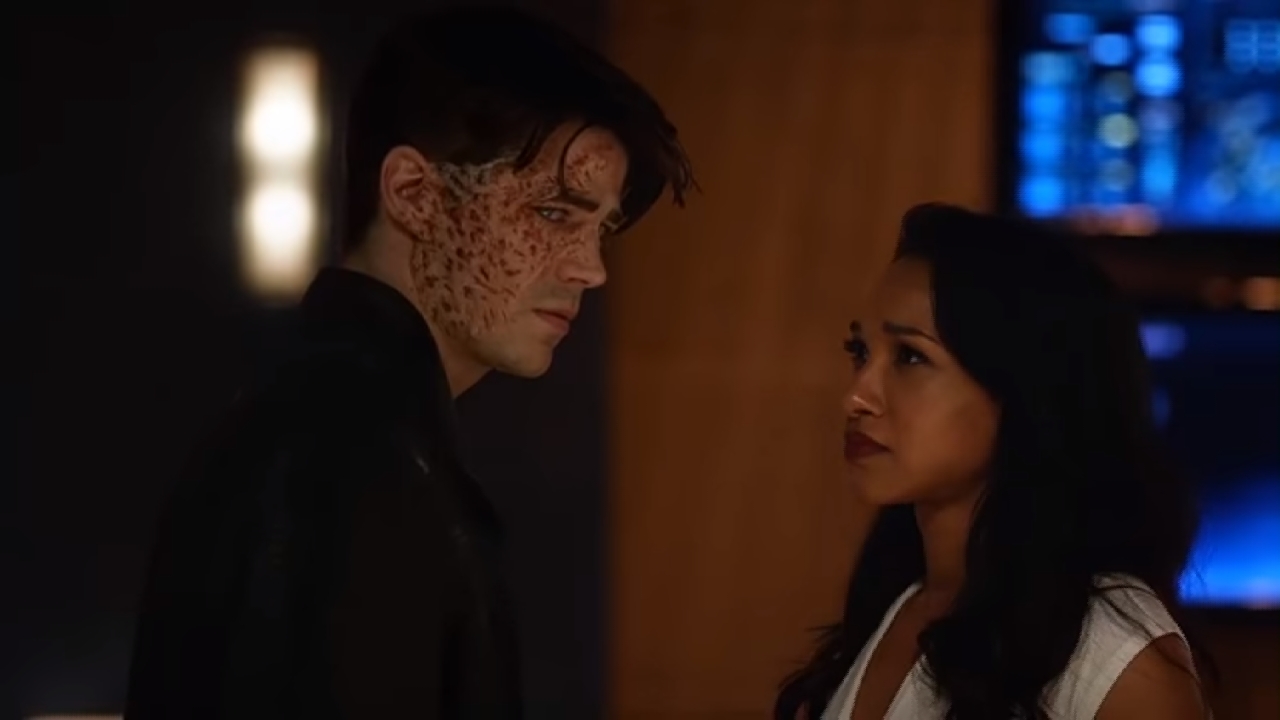 It had to be in a future season of LOT where we meet his Kids in Earth Prime Timeline!

If the writers of Arrow did something unique and not force Oliver and Laural together like in the comics, why not do the same in the Flash ie., Barry and Caitlin. Or at least go back to having more scenes with Barry, Caitlin, and Cisco as friends. They really don’t act like friends since the beginning of season 4. 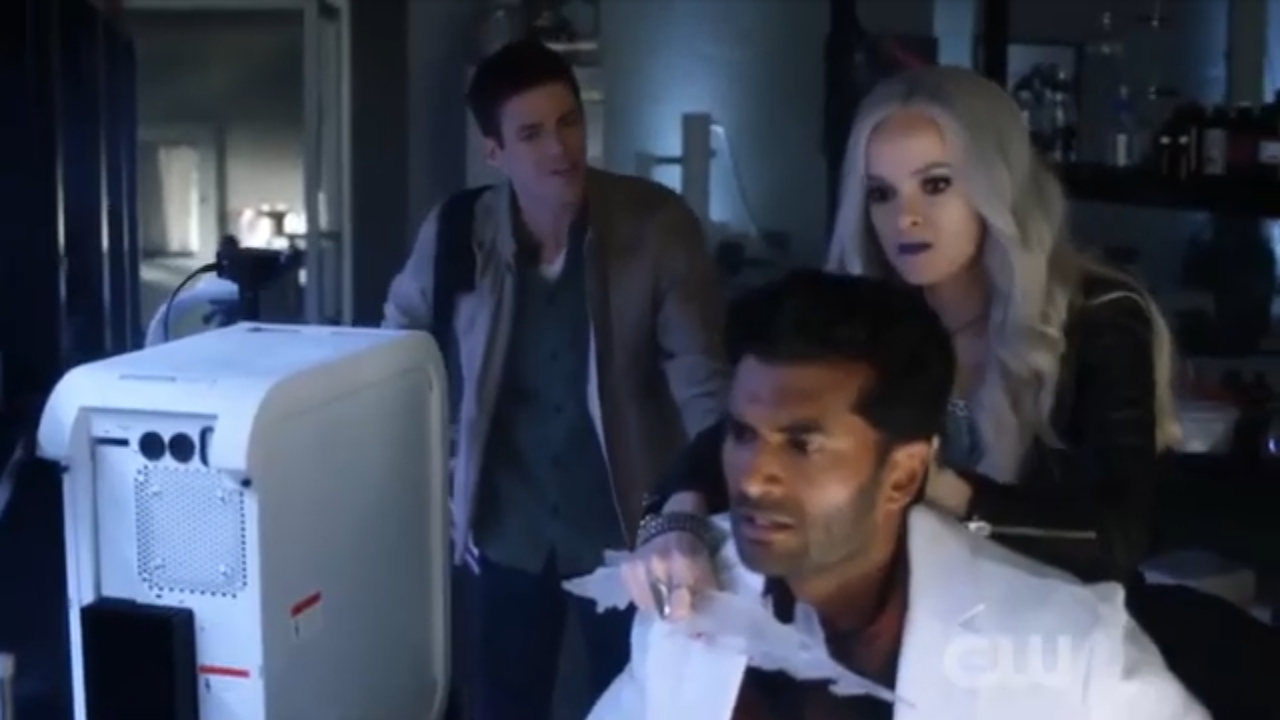 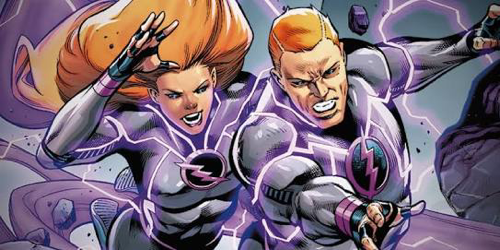 He will be introduced in the post-crisis timeline

He was erased from the timeline (pre-crisis) 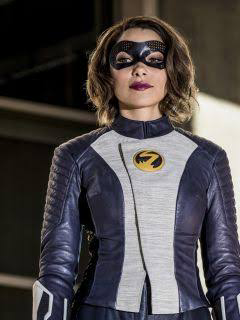 He didn’t exist on earth 1 in the 1st place 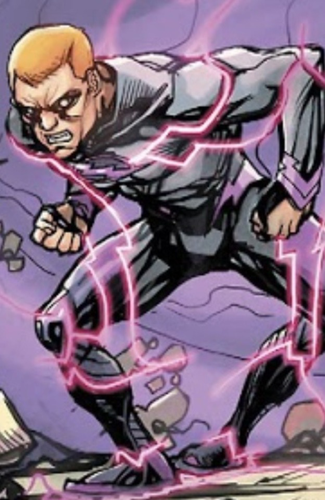 Team FlashBarry Allen (Earth-1)Nora West-AllenIris West-AllenWally WestJoe WestNora AllenHenry AllenMultiverseJay Garrick
Who’s the best hacker in the world? Felicity Smoke
Cisco and Harry’s bickering
H.R. and his drumsticks
How can u spk 6 lgs. &sund like a dick in every 1?
Barry and Iris in couples therapy the first time
“I’M THE FLASH!!”

ArrowSupergirlBarry Allen (Earth-1)Oliver QueenBatwomanThe Flash
Cisco and Harry’s bickering
Barry and Iris in couples therapy for first time
Who’s the best hacker in the world? Felicity Smoak
H.R.’s drumsticks
How can u spk 6 lgs. &sund like a dick in every 1?
“I’M THE FLASH!!”