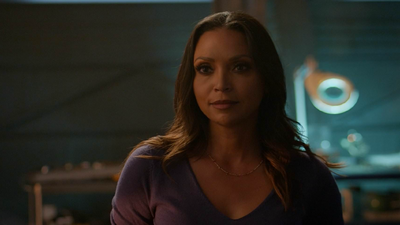 Alive Images Babe, that heart of yours, that is a moral compass. It's one of the many reasons why I love you.Cecile Horton to Joe West Cecile Horton,[1] also known as Ce-Seal-Your-Fate Horton to Ralph Dibny's criminal contacts,[2] is the former district attorney of Central City and a member of... 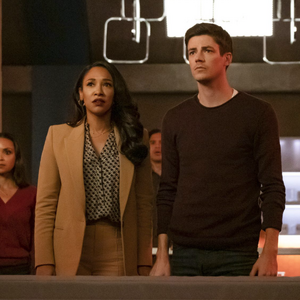 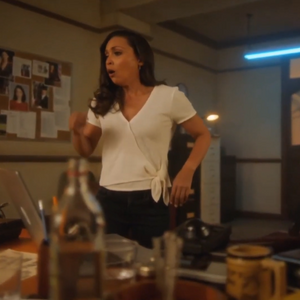 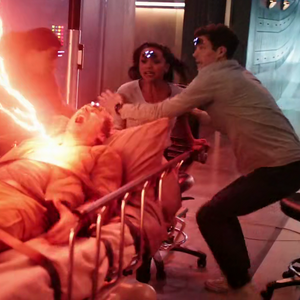 Whatever happened to Jenna, Cecile and Joe’s baby? They probably explained something about it and I missed it, but can someone please explain to me. She would be 3 years old this season!!!

Can someone explain what we just saw with Cecile powers it looks like she used her empathetic powers to mimic Rosa vertigo inducement or was that Cecile version of vertigo inducement since they just confirmed that Rosa was a empath to begin with ?

So in the Flash trailer that recently dropped,we already know that this season will explore Barry's speed loss a lot more while getting a deeper view of how Iris's mind is reaching it's breaking point in the mirror.We already know that Iris won't ever be the same after this experience,but like Eva,Iris could have a villain possibility.Black Hole,as far as we know,is now under Eva's control permanently now,given her takeover of Mculloch tech at the end of S6. Mirrors are her thing,so Iris being trapped in the mirror world might give Eva a chance to take control.Even though Iris does not have any powers,she is still a vital part of Team Flash,and could be used as a spy.In the comic books,there is one issue that contains Iris becoming a black hole agent,and that could be what season 7 could lead to this particular arc.Now it may not happen,but with the way that the seasons went in the past,every time something good happens,there is a bad consequence to follow up with it.This is only a theory,and it might not even happen,but the possibility is there.Cecile could play a part in this,because of a clip that showed Top doing something to her.Cecile could also become a agent,one that could keep Iris in check in case she does something against 'Eva's will'.But as I said,it probably won't happen.It's just a fu-well not fun,but interesting theory. 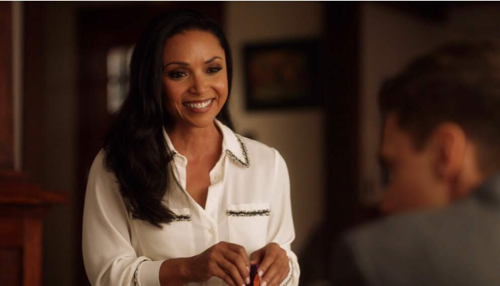 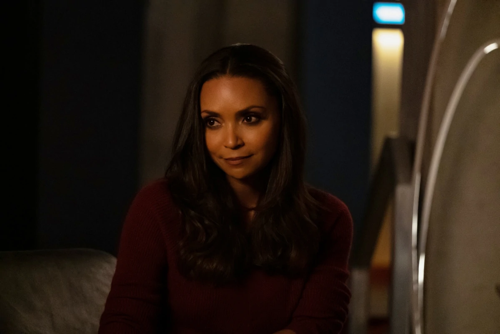 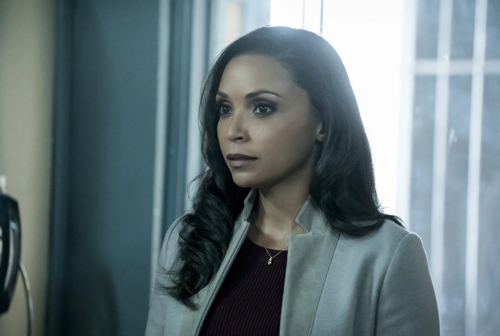 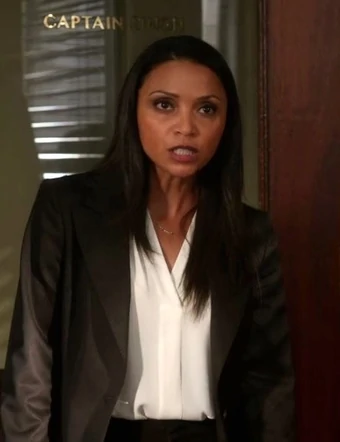 if cecile had a code name what would it be? i got this idea from one of @DarthLolly 's threads

If and when she eventually gets a supersuit, Allegra will need a codename. I was thinking Spectrum because of her powers, but comment below if you have any other ideas. Also, separate topic, but who else hopes to see Cecile out in the field more often? In the Season 7 Trailer, they teased Cecile unlocking a new part of her powers thanks to Top. Comment about that too! 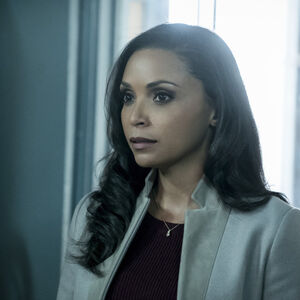 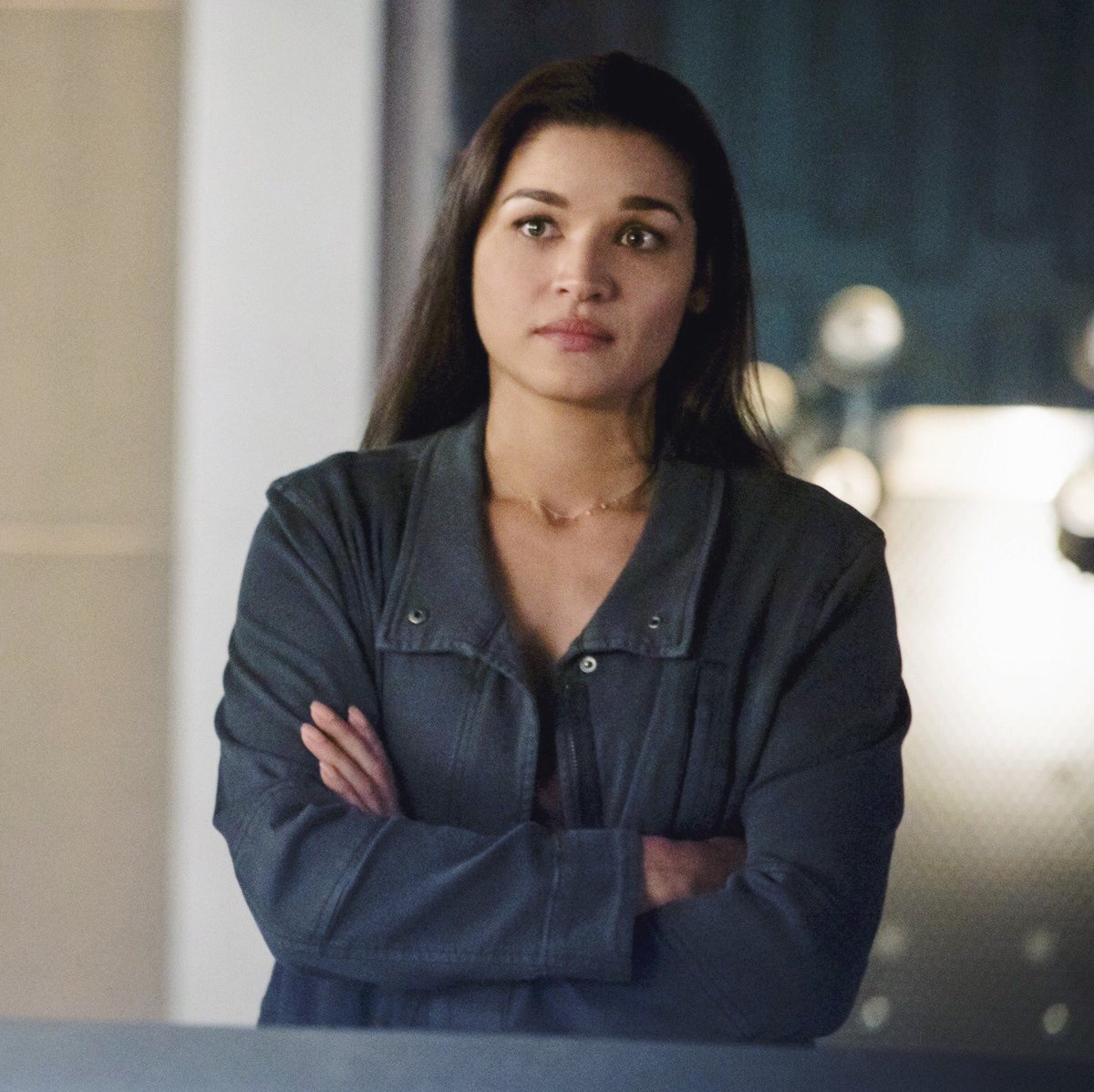 Why do ppl not like cecile getting pregnant in season 4 instead of iris?

What is happening to Cecile in the flash trailer??!!

1.Will and can Barry be as fast or faster which the artificial speed force and if it does work what does that mean for other speedster

2.Are they going to explain how Cecile got her power

Do you think team flash has too many people?. This is their current team Barry, Cisco, Nash, Joe, Caitlin, Cecile, Chester, Iris, and Allegra. I mean I like the team, but it’s not something I would want. What are your guys thoughts on the current team of Team Flash?