Crisis on Earth-X is the name of the fourth annual Arrowverse crossover event between Supergirl, Arrow, The Flash and DC's Legends of Tomorrow. The crossover aired over two nights from November 27 to November 28, 2017. It served as a set-up for the animated web series Freedom Fighters: The Ray 1... 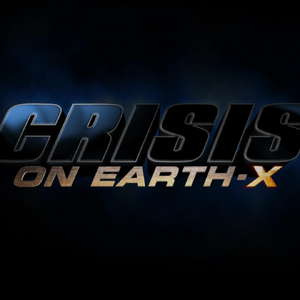 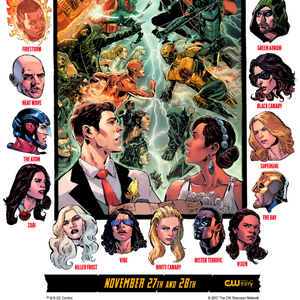 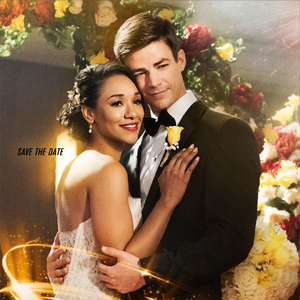 Yes so they can more to story and make it better!
No their role was pretty good for the story! 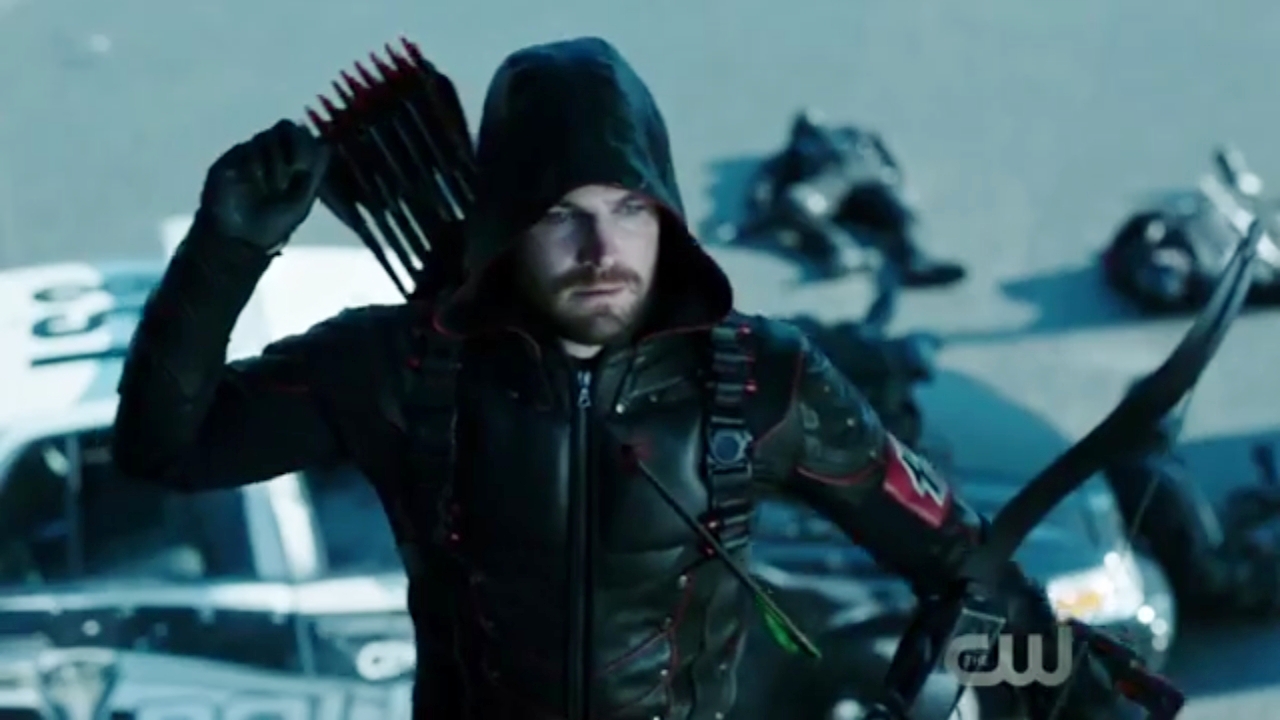 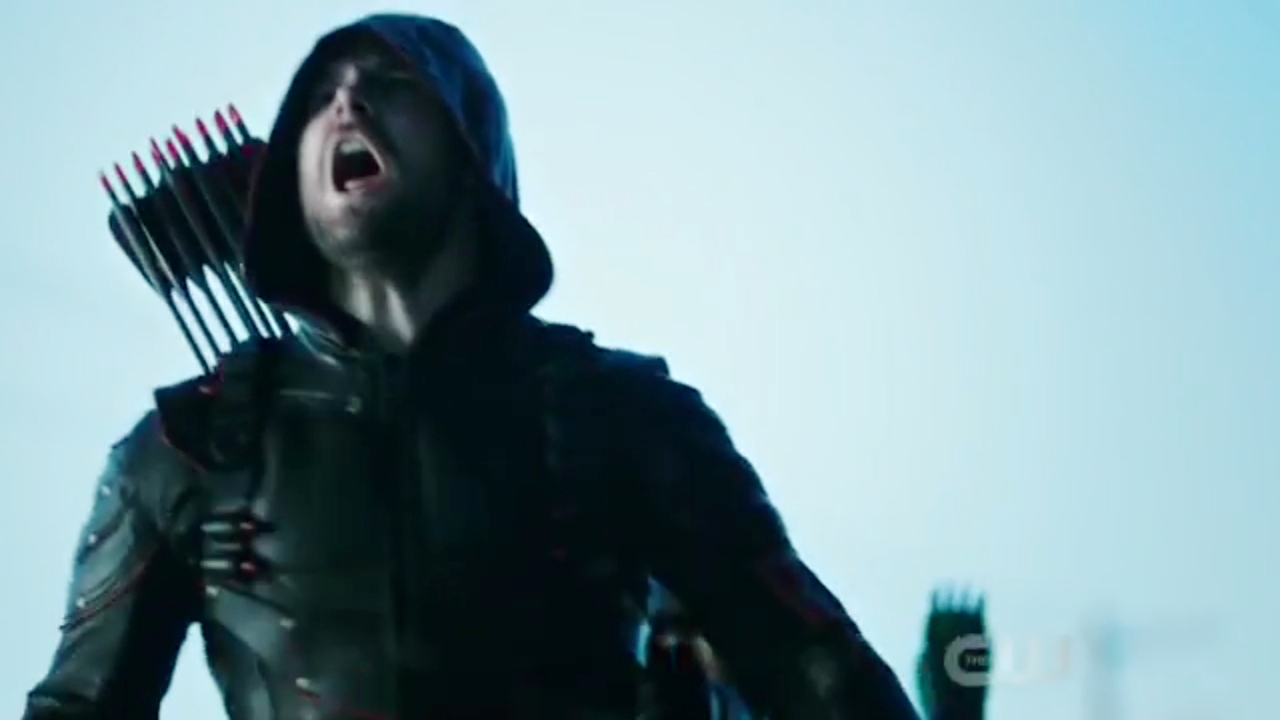 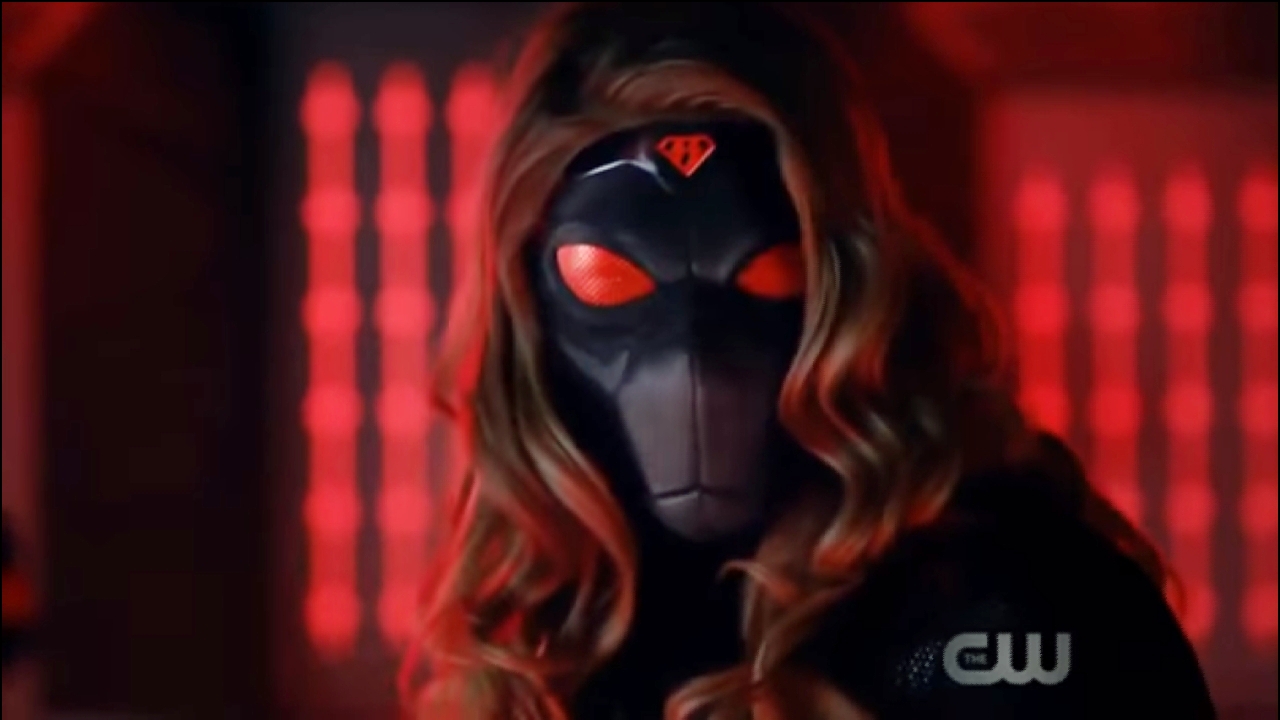 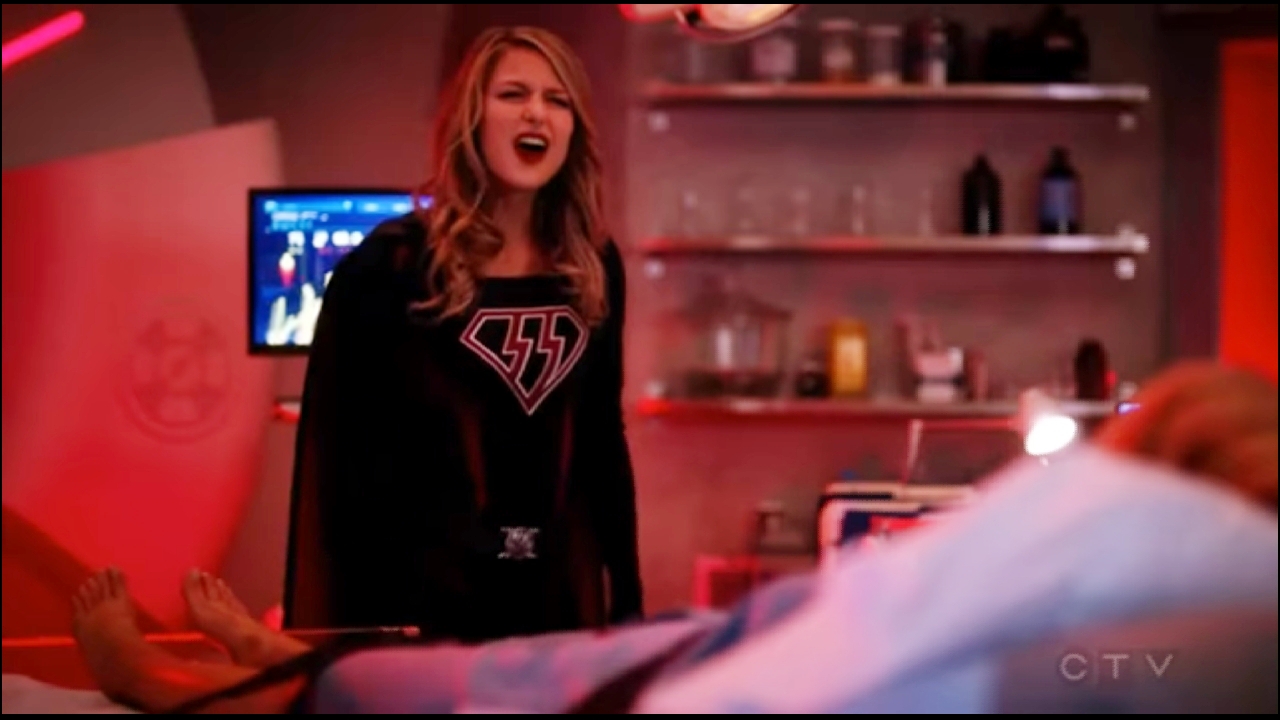 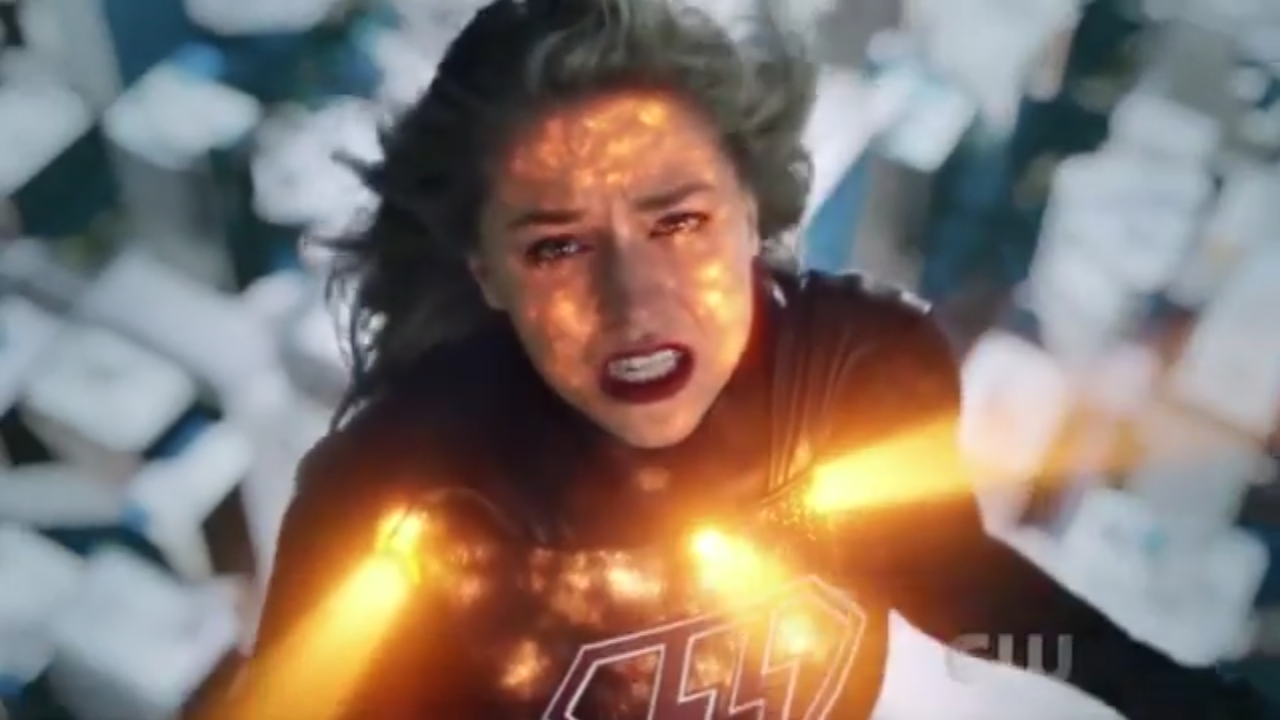 No one from the Legends team died in the Invasion crossover. They decided not join the Elseworlds crossover because Hard Pass. Even Sara, Ray, and Constantine were even in COIE.

So I am re-watching legends of tomorrow and I am currently watching the fourth and final part of crisis on earth X. The thing I am wanting to think about right now is do you think that Barry should’ve asked team arrow, Kara, and the legends to take on Devoe as I do believe they all could’ve taken him on. For starters, just by asking Supergirl for help, she would’ve killed him in mere seconds. The legends could have Gideon hack into DeVos chair as this was before he obtained Kilg%re’s powers, and I do believe Oliver’s fighting techniques could help. 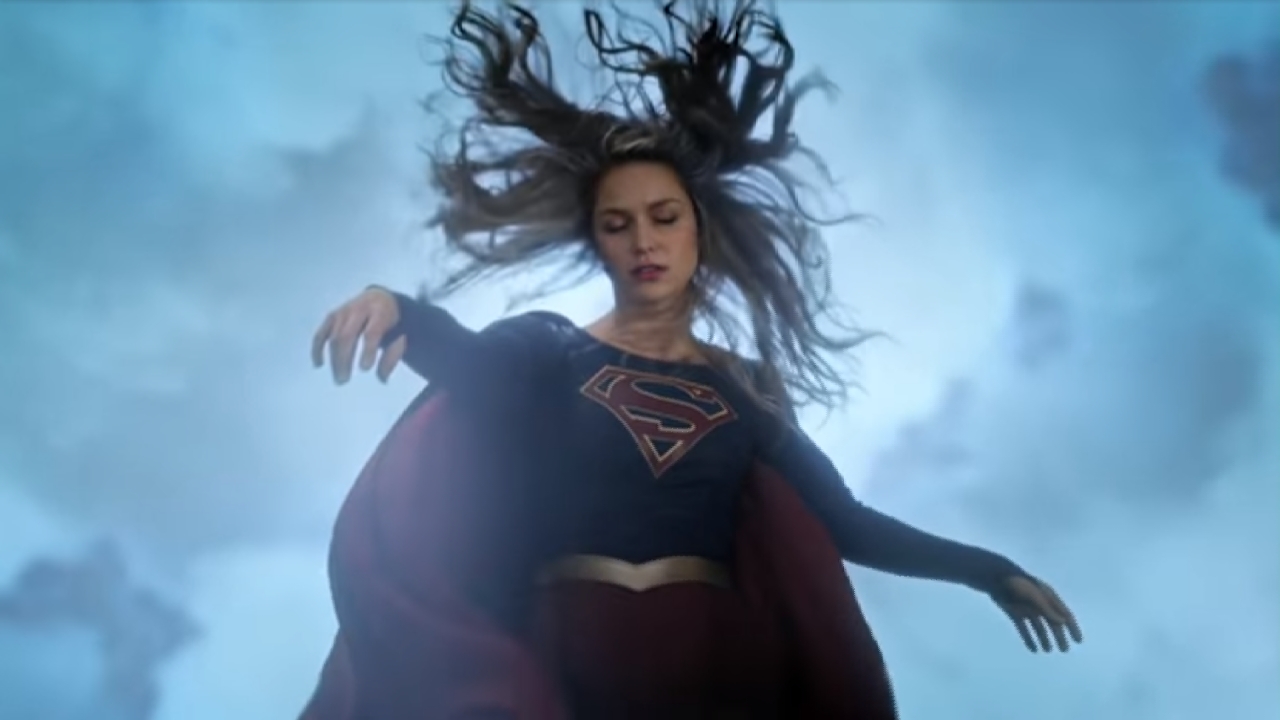 He could have been a great héroe to fight against the Earth X Nazis and the New Reich.

Cisco and Harry should have ask him about his ideas of creating the matrix along with Caitlyn. 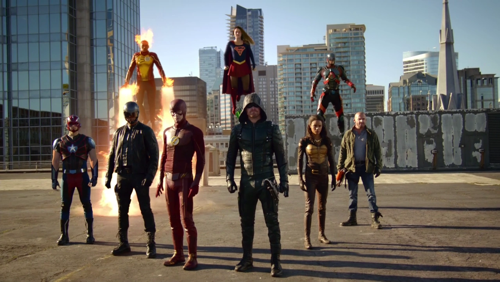 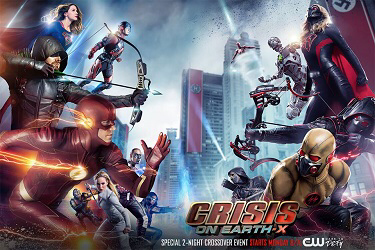 So I'm doing this again. A lot of the big stuff that happened in Oliver's life happened during crossovers.

He could have fought Dark Arrow and participated in fighting Earth X Metallo and the final battle. 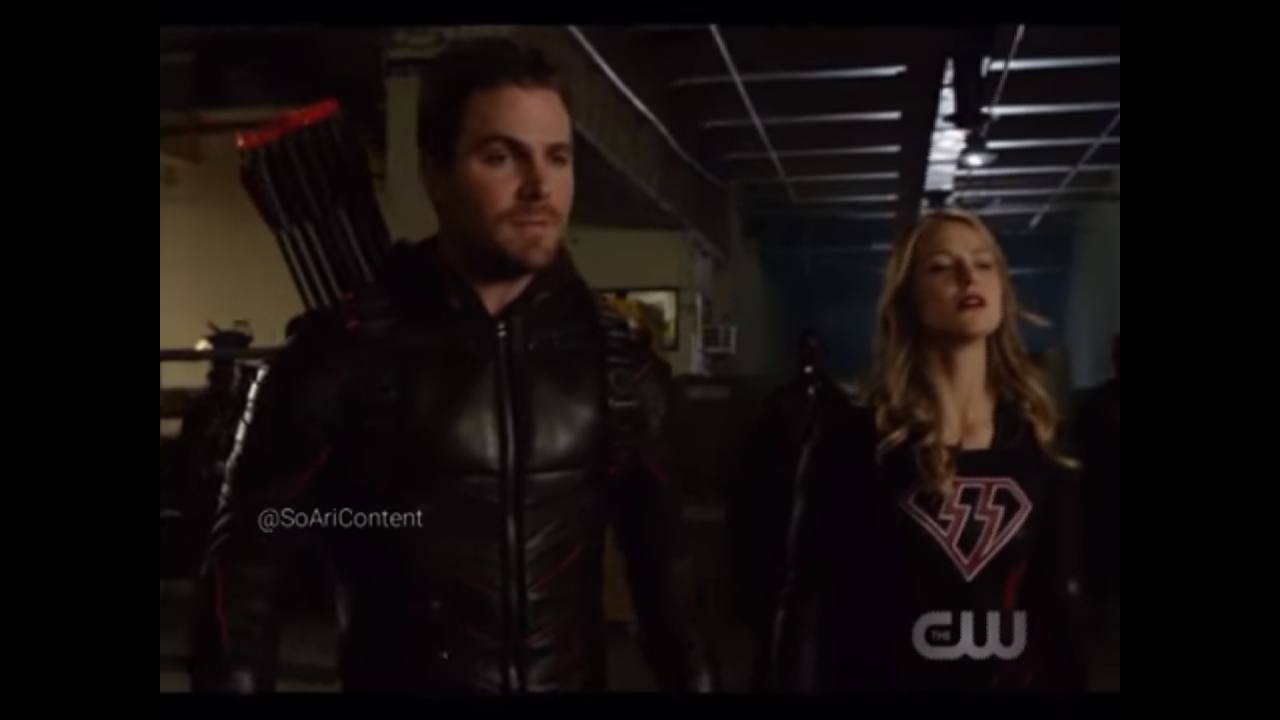