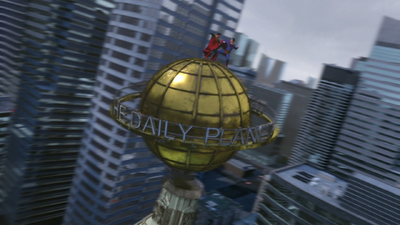 Images You have suffered a horrible loss, but you have every reason not to lose hope. Seven in fact. Across space and time exist seven heroes, Beings of the purest will, who can ultimately defeat the Anti-Monitor, and help save the multiverse. They are known as Paragons.Mar Novu on the...

The wiki is saying to watch the first two parts, then crisis aftermath, then the three last parts.

After Oliver died saving the Universe, Does the Mullti-verse Still exist?

One week until the one-year anniversary to COIE parts 1, 2, and 3!

I'm kind of sad that there's no crossover this year and the shows have been delayed.

Did you like COIE? I honestly liked it, but it was also way too much. It was kinda slow at the beginning. Anyways, what’s your thoughts?

It's been a year since Kevin Conroy made his Arrowverse debut as Bruce Wayne in the Crisis on Infinite Earths crossover. Due to secrecy, Conroy signed on without seeing the script, and he admits it could have gone better. Conroy revealed the inside story as well as the fan reaction while appearing on the Inside of You with Michael Rosenbaum podcast, which I found on Batman-News but the full podcast can be found on YouTube 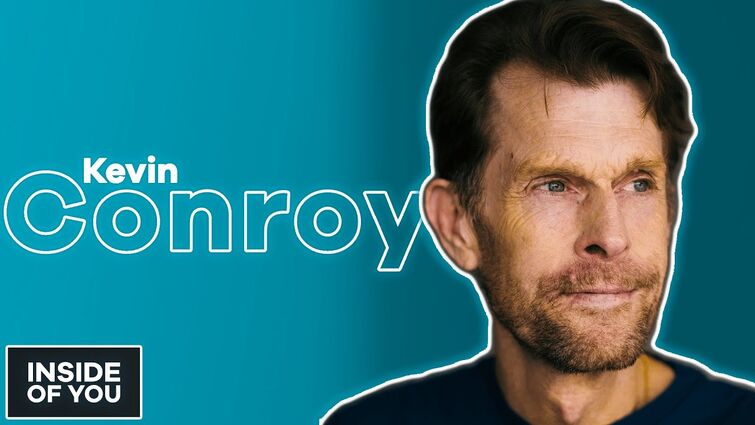 “The fans were not happy about that. They didn’t like seeing that version of Bruce Wayne. But for me it was fun, it was a lot of fun to sort of stretch my acting chops a little bit. They didn’t tell me anything about the Batman. They just said he was the Batman in the future, an old Bruce Wayne. I said, ‘You mean like in Batman Beyond old Bruce Wayne?’ They said, ‘No, he’s not 80. But he’s older and he’s in bad shape.’ They’re so guarded with their scripts, the studios, they don’t give them out. So they didn’t give me anything. I got the script basically when I was about to get on a plane to fly to Vancouver to do the show, I hadn’t seen anything. I said yes because I was so excited to do something on camera again [after] 25 years.”

Personally I feel bad for Kevin as he knows there was backlash, and he doesn't know there are people who did love seeing him, or it might just be me reading too much into it. Regardless on whether fans love or hate it, Conroy did do great as a Batman in the crossover. Heck, to many, Conroy is still the Batman.

He is right in that not every fan was too happy about about what the CW/showrunners decided to do with him, but for diehard fans of Batman: The Animated Series (like myself), seeing Conroy in live-action was worth it. Obviously, I do want to see him come back and be more heroic, or at least the Batman we wanted to see.

Forgot that it technically hasn't been a full year yet. I was thinking of the date he was announced, which did happen August of last year. 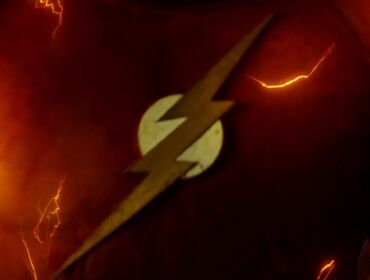 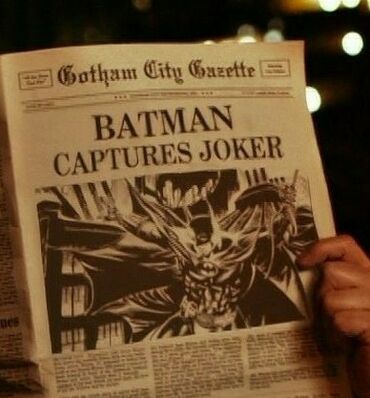 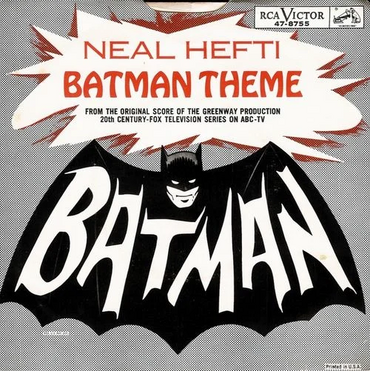 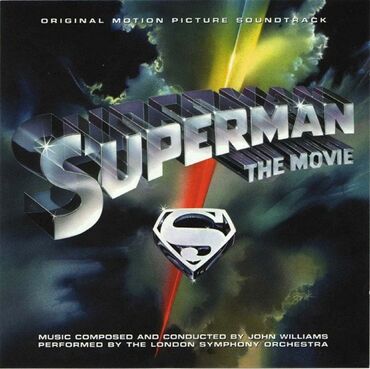 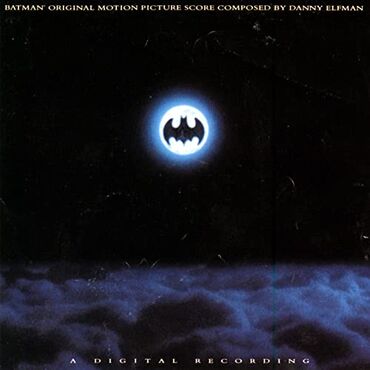 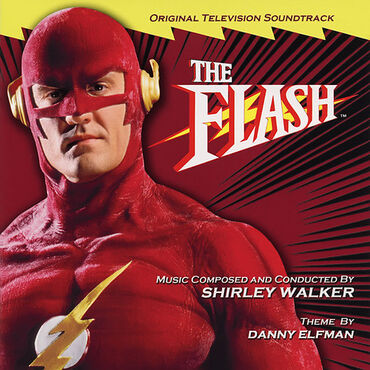 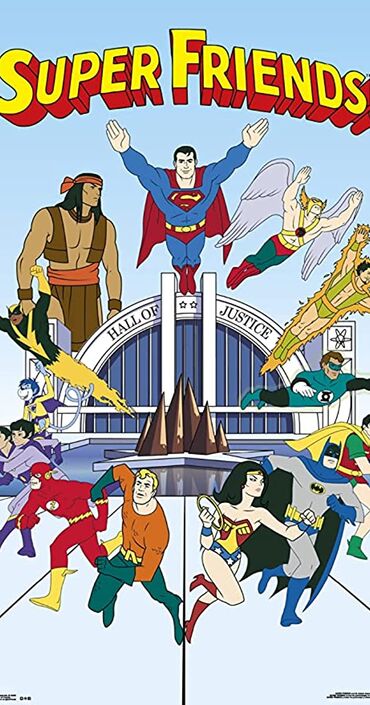 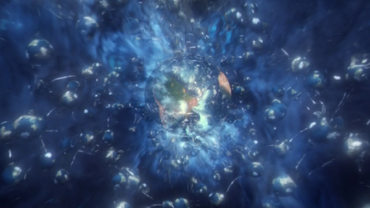 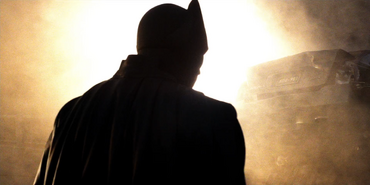 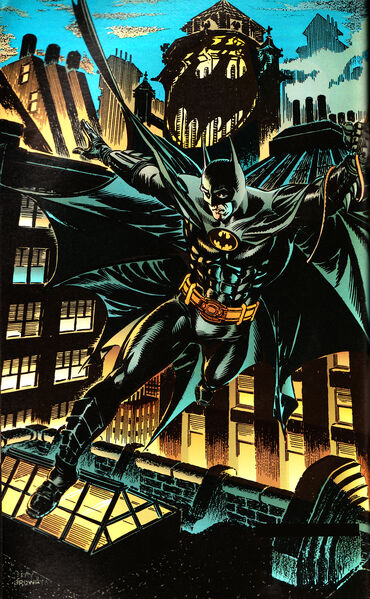 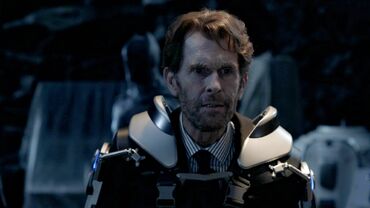 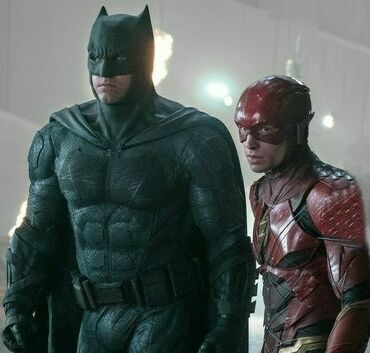 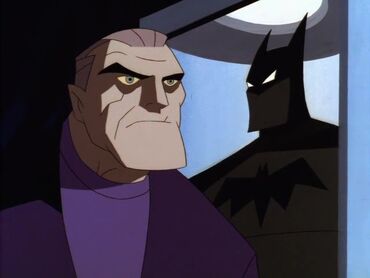 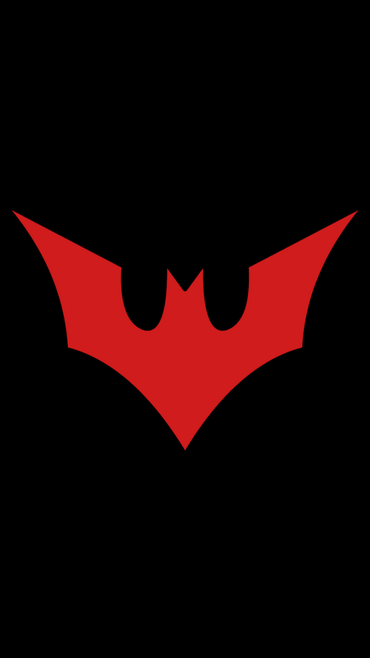 Funny what inaccuracies you find on the internet, especially under products made DC's semi-good name. Honestly, I feel bad for anyone looking for an accurate CW Batwoman shirt... 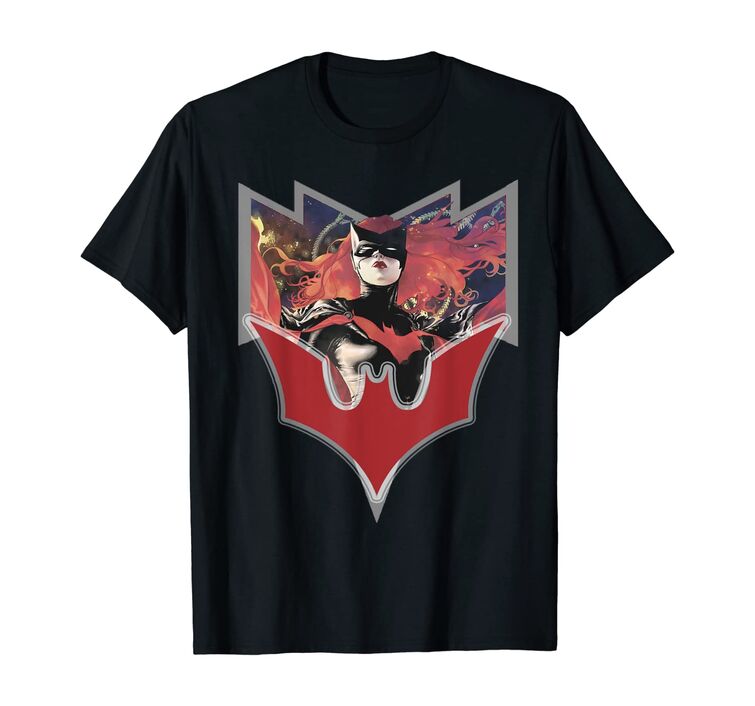 I know the logos are similar but are people seriously thinking the Batman Beyond logo is the same as Batwoman's? Or is it laziness?

Am I crazy for bringing this up? Probably because this product may have no connection with DC whatsoever.

No one in Part 2 mentioned where he went at all. I know he was in Giant Novel that took place during the episode. 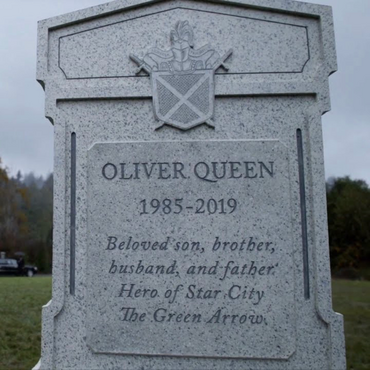 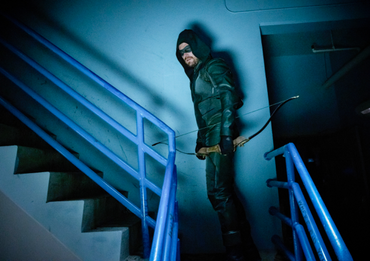 Hi everyone. This post is a follow-up to the last one I shared, which was the list of characters that I would’ve included in Crisis On Infinite Earths and I mentioned that I would make a separate post detailing the changes I would’ve made to the crossover event. Let me know what you think:

Hey everyone. I definitely liked Crisis On Infinite Earths, but there are a lot of things that I would’ve done differently in order to include more Arrowverse characters.

I made up a list of everyone I would’ve included throughout the crossover. Let me know your thoughts. I'll make a follow-up post detailing changes I would've made.