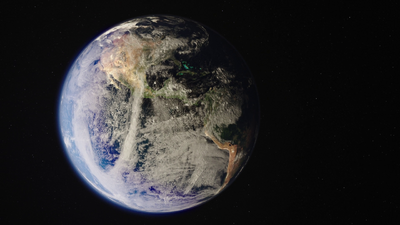 Earth-1 was a universe parallel to a plethora of others, such as Earth-2. The name was coined by Martin Stein. To Earth-2 citizens, or at least that Earth's Harrison Wells, Earth-1 was initially thought of as Earth-2. Also, to Earth-17's citizens, it is known as Terra Prime. Grodd has referred... 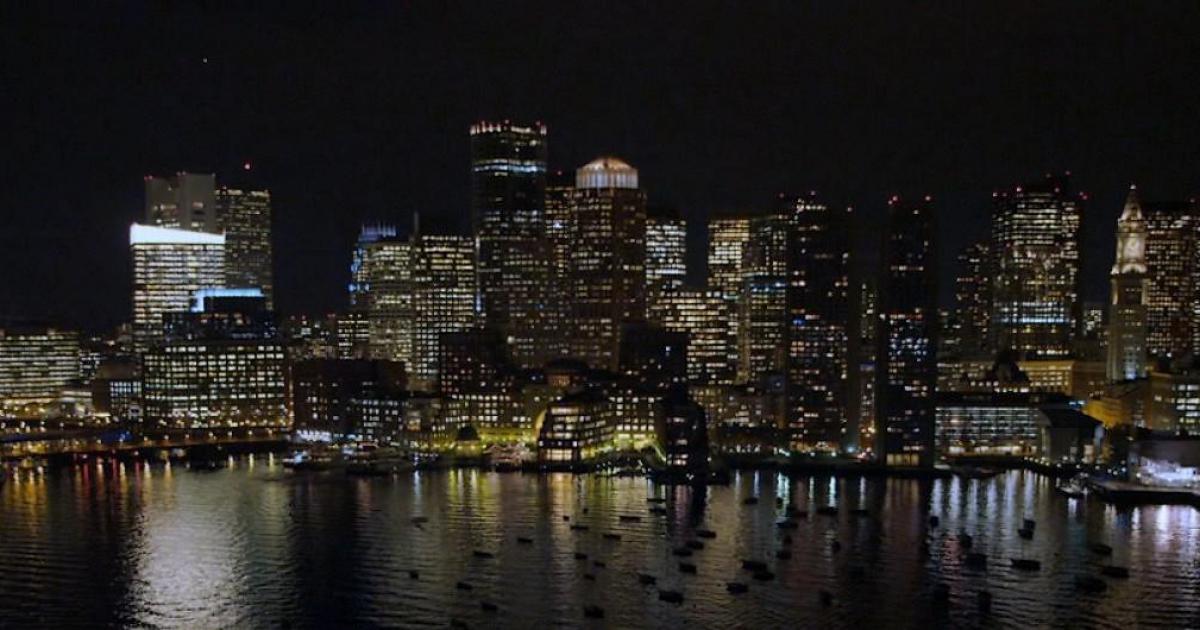 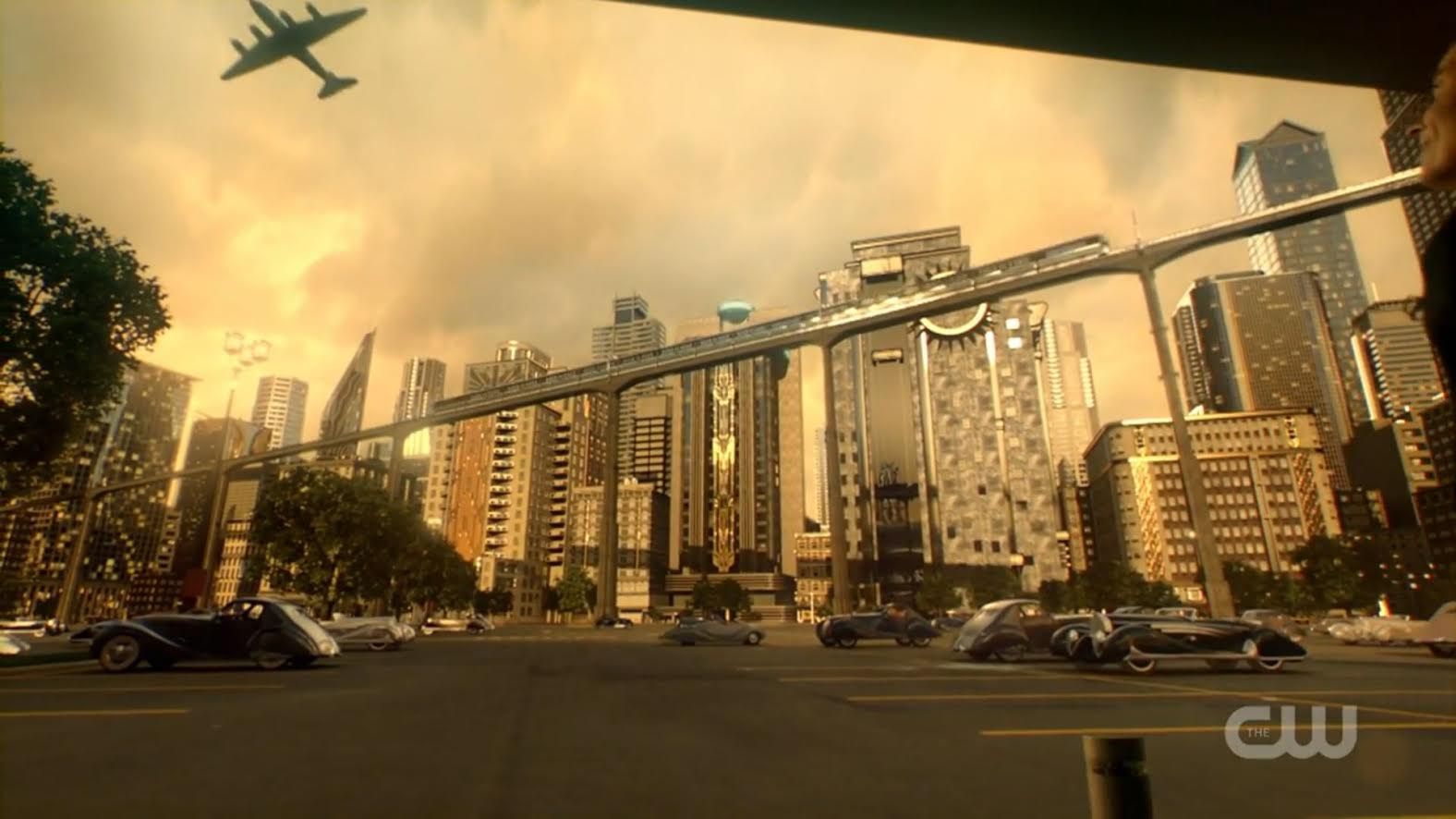 What was that Earth Prime Mean They Not Alive Mean Died

He mentions Nora West Allen though in Nash Mind.

Would you have thought that Earth-38 and Earth-1 were the last remaining Earths after crisis was over?

Did Lyla Micheals transport it from Earth 74 to Earth 1.

I think that the fandom should bring the Earth 1 character pages back. It would make sense to because it would show the difference between the Earth-Prime duple gangers and the Earth-1 (deceased) ones. For example:

I have been seeing a lot of users this last week claiming that Earth-Prime people are the same as Earth-1 people. They aren't. These are fundamentally the same characters, sure, but they are not the same. If they were, the citizens of National City (and the world, really) would not see Lex Luthor as a good man, and he would not be running the DEO. Winn-Prime is the new Toyman, but Winn-38 would never become that in his life. Sara Diggle would not exist. As we see in the promo for the next Flash episode, Iris is acting differently, which wouldn't be the case if she were the same person. Laurel, being originally from Earth-2, will need to have a different past to justify her existence considering she is still alive.

When Lex made a deal with the Monitor, he only asked for one thing: that Lena Luthor to stay alive. And she did. That's why there is no Lena from Earth-Prime, because we still have the same Lena from Earth-38, albeit with a different past, like all the Paragons now have.

And I know, all of these characters probably aren't going to have enough of a difference to them that we should think of them as different, but that doesn't mean that they aren't different. It's like how we have a separate page for Mick Rory from Earth-74 even though he acts identically to Mick from Earth-1. He is a different character with a different history

At the end of Crisis part 3, the entire multiverse was wiped out. That means that every single person ever was dead with the exception of the Paragons, Oliver, and the Anti-Monitor. They went back to the Dawn of Time before a multiverse even existed and then made and stabilized the new multiverse. They didn't bring a single person back to life, it completely reset the multiverse with new histories, new characters, and so on.

Besides, even if you don't want to believe this, the admins have already come to an agreement on the matter, and you're not changing their minds considering the process of this decision is already underway.

If you ask me, I think this mindset should also be applied to a couple of time remnants, particularly the version of Hunter Zolomon who posed as Jay Garrick and the remnant of Barry Allen who became Savitar since it is somewhat similar to this. But that doesn't really matter.

What I'm trying to say is that you should accept this change. It is confusing, it is weird, they're still largely the same characters we know, but it doesn't mean the admins are wrong in their decision.

What do you think should be the DCEU's designated earth number? For me it should be Earth-13 since it was launched on 2013. Comment your thoughts below.

During the events of Part Five, we see that a new multiverse was created in the wake of Oliver sacrificing himself. This new multiverse comprises of 7 different universes, with different histories. Earth-Prime, in which all five shows and two upcoming will take place on. However, since Earth-Prime is an amalgamation of three universes and with a brand new history, as of characters brought over from Earth-38 and Earth-BL along with Earth-1 characters. If a person existed on more than one of those Earths, would all of that persons histories merge into one when this new multiverse was created?

Is there any proof that they were reincreated as a "new characters" but wasnt revived by Oliver rebirthing and mixing Earth-1 / 38 / BL?

I don't think that Barry and the others were just been put inside a new earth to continue their life there. There has to be some surprises.

I think Clark and all the others such as Alex, Iris and everyone else were just brought back from death instead of being created with different memories in another timeline.

Still There Earth. Earth 1 Arrow and The Flash and Earth 38 SuperGirl 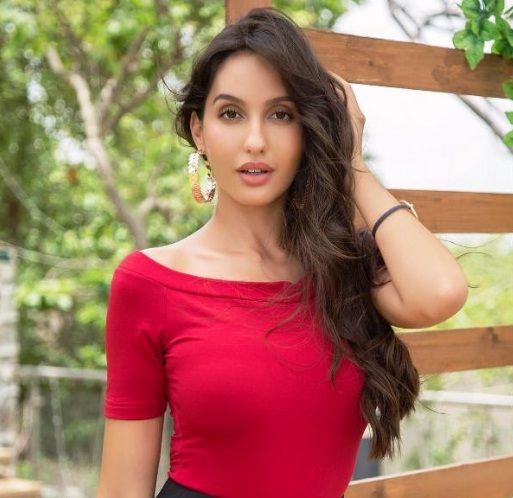 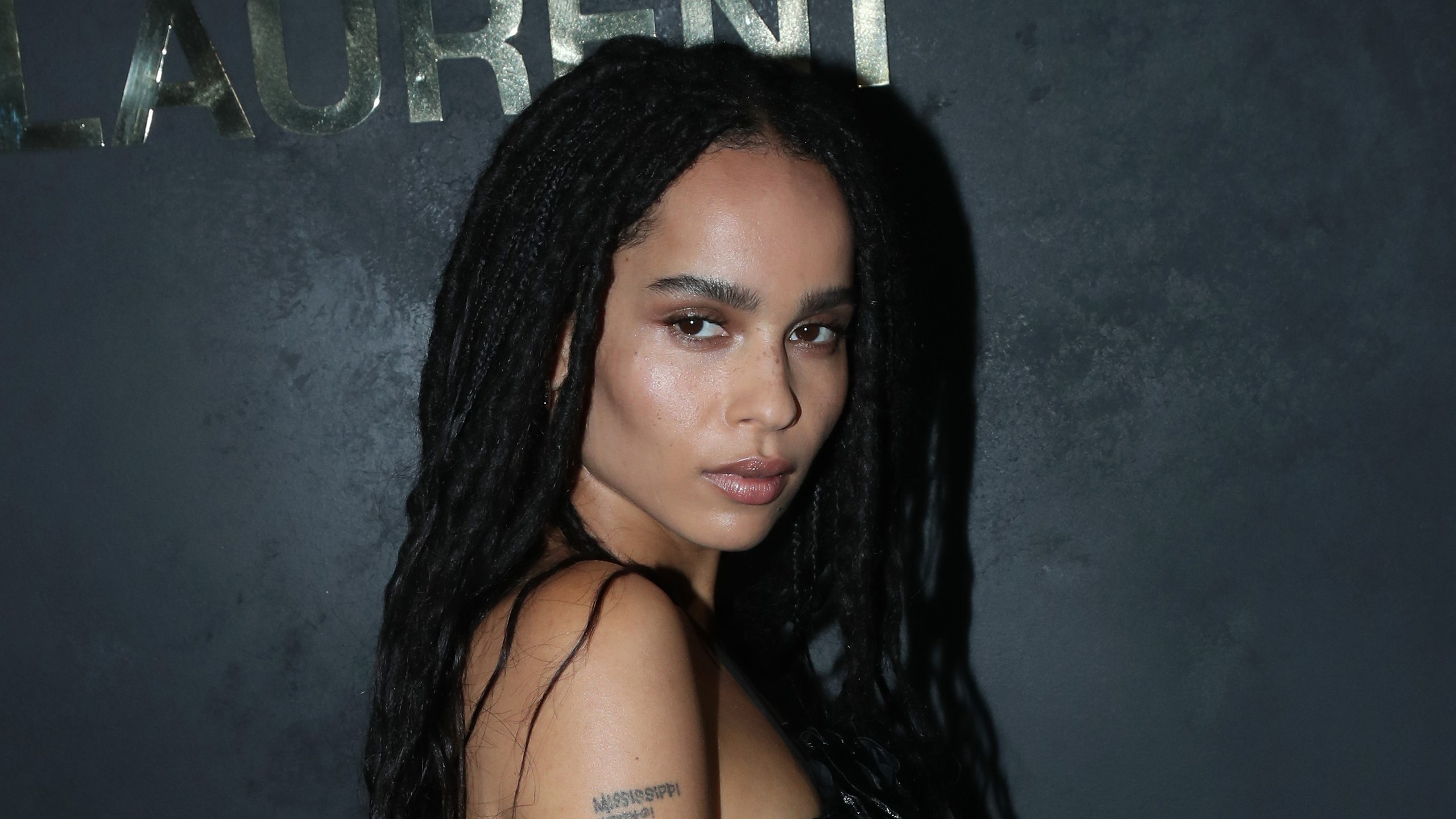 After the comic-version of Crisis, the earths were merged because the heroes fought against the Anti-Monitor at the Dawn of Time. This created a hole new universe called “New Earth” where the heroes originally from different earths lived together.

If this concept is going to be introduced in the Arrowverse what do you think they should retcon like in a “flashpoint style”?

Maybe they could change the JSA members for the Stargirl TV Series, make Batman from Earth-1 and Superman from Earth-38 fight together at some point in the past or something like that.