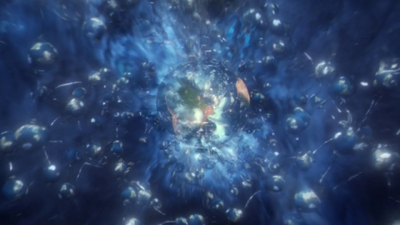 Source Look at the Earth that we're on. I've been gone 12 years. My mother's alive. Tommy's alive. Laurel's alive.""Thea is dead. And, yes, Tommy's alive. But he's trying another Undertaking with Rene and Dinah helping, who, if you haven't noticed, are very bad people here. Oliver, this world... 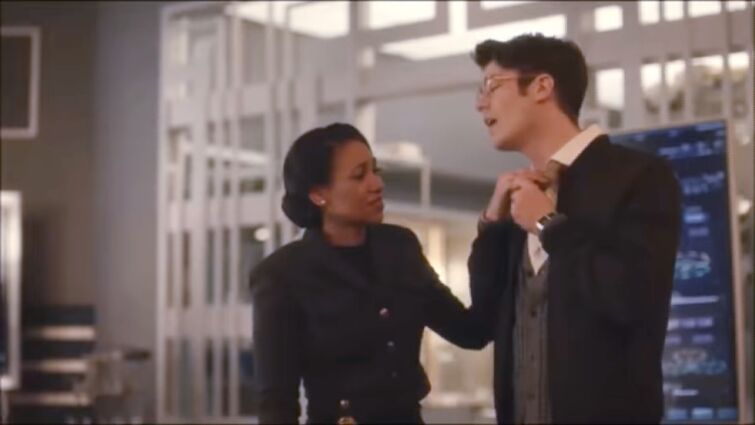 She said “Everyone has a doppelgänger”

Which she of course was mistaken.

Anyone else we know of who doesn’t have an Earth 2 Doppelgänger?

So I just watched that episode and at the beginning, it showed Lian-Yu one E-2 Batman's helmet just like what Slade's was like on E-1. But if Oliver from E-2 had died who killed Batman? So could that mean that E-2 Oliver is also still alive? And if so what is he doing?

(edited by moderator)
Earth-2
Disrespectful, end of story.
Hey! Breaking up is hard.

The Flash (The CW)Earth-2Break-up cube

Or maybe Oliver told him about him off-screen.

It depends if Earth 2 Clifford Devoe is the same version of Earth 1 Devoe and wanted to Enlighten his Earth too!

We all know Supergirl is ending with it's 6th season but that doesn't mean Melissa won't come back for crossovers or possibly Superman & Lois.

Watching Stargirl, It got me thinking, what if Melissa guest starred as Karen Starr aka Power Girl??? Karen Starr is the canon Earth-2 version of Kara Danvers, A JSA member, and she played a role in the Crisis. Stargirl show is on Earth-2 centered around the JSA. It would be the perfect opportunity to ease Stargirl into the inner circle of the Arrowverse before having an official crossover with any of the other shows. Also Power Girl has never made an onscreen debut so this would be the first they bring this character to live-action. 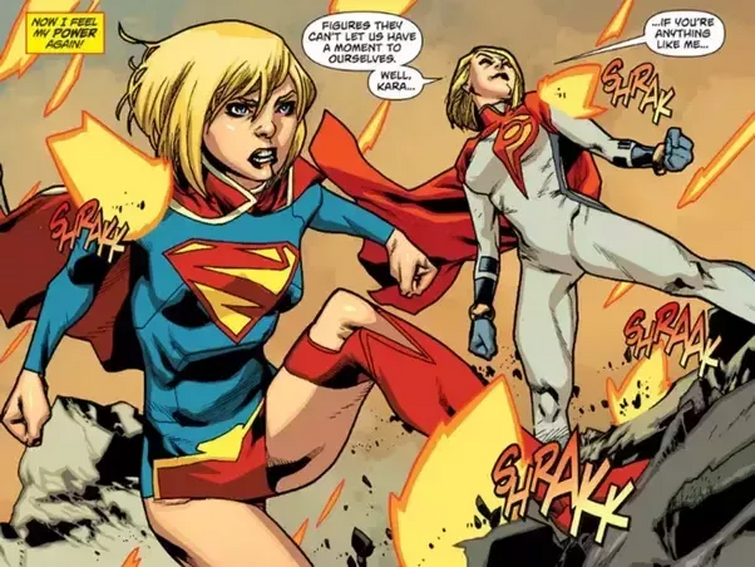 This is before the Anti-Monitor Crisis.

Where is Harrison Wells From Earth 2. He Not Alive Mean Died With Earth 2 Gone

In The flash s02e19 Back to Normal, Earth-2 Killer Frost mentions that she had a brother named Charlie. After the Earths merging in Crisis, do you think Earth- Prime Caitlin has a brother?

I have an idea for how the DCEU Flash or the Earth-TUD13 Flash could be more experienced or learn how to fight. Ok so we all know from watching the movie Justice League, this version of Barry doesn’t know how to fight people and just pushes them. He’s also very clumsy, which means he’s either a rookie or is still getting used to his powers. In Crisis, we know he know a about the Multiverse. What if, he traveled to Earth-Prime, or Earth-2 and learned how to be a better speedster/hero by learning from these two experienced speedster/heroes. But anyways, that’s what I think he should do. Plus I know their making a Flash movie so, we could see his origin story, the Multiverse, Crisis, and his version of Team Flash. What do you guys think?. Please like this and comment. 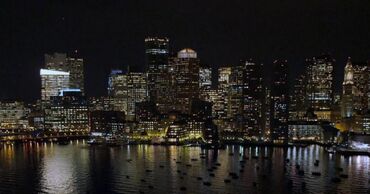 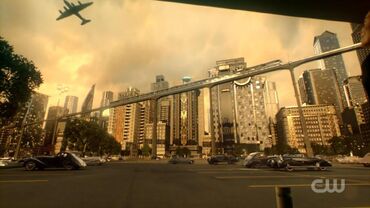