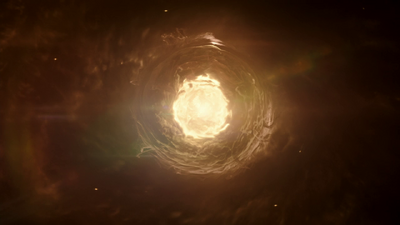 For the universe referred to as "Terra Prime" by the residents of Earth-17, see Earth-1. "When we restarted the universe, our worlds combined, and only we Paragons know it was ever any different." —J'onn J'onzz to Sara Lance and Ray Palmer[src] Earth-Prime is one of the many universes in the new...

When crisis happened an earth prime was created I thought it was going to change the whole way we watch the show like when watching when watching the flash you’ll see supergirl flying chasing after someone or a ship, watching supergirl an Barry put up finding a meta human hiding out in national city but it still feel like all of them are on different earth

Ok so I was thinking:

So when Barry stopped Thawne from killing his mom in late season 2/ early season 3, he starts forgetting his powers because he never got them in the new timeline he created (Flash-point) right? (Since he saved his Mom). But Thawne killed Barry's mom, because he didn't want him to become The Flash in Thawne's future, where his Mom was alive and Barry was still The Flash.

Does that make sense? Basically Barry would never lost his powers in Flash-point.

Also even before Barry's mom died him, and Iris were best-friends so why didn't they know each other in Flash point?

And Ramon Industries never would have happened because the actual Harrison Wells from Earth-1 still would have had S.T.A.R Labs (Like in Thawne's future!)

This was long... sorry if that was confusing.

Do you wish that Titans, Doom Patrol, Stargirl, and Swamp Thing had been folded into Earth-Prime? Personally, I would have loved to see Bruce Wayne, Dick Grayson, or Victor Stone sitting at the table with the rest of them.

So The Star City Slayer is also Thaddeus Killgrave because they are played by the same actor, can some one explain please

So I’m smallville Lana finds out Clark is superman,But does she know on Earth-Prime. How similar was the life of Earth-Prime Clark to Earth-167 Clark.

Did his Braiwaves survive HR death and we’re put into Nash after the creation of Earth Prime.

So I had a question, do the people who have their memories restored have the memories they had on E-Prime? Because if they did shouldn't they have known that the multiverse does in fact still exist. So if you know could you please tell. Also if this is an obvious question sorry 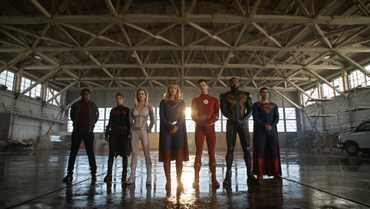 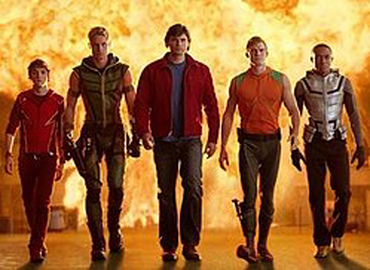 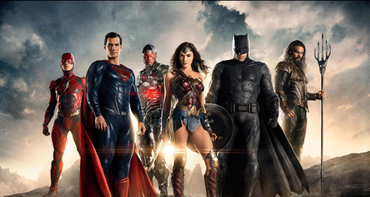 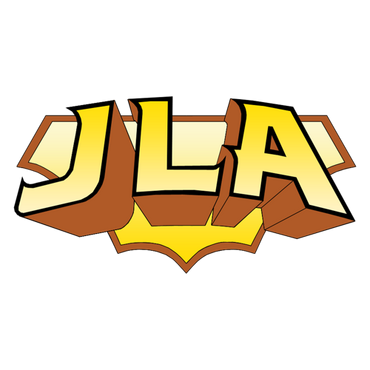 He said he was in the “long run” at his last Season 6 appearance. Does he want to finish off his plan of curing everyone on Earth Prime? Does he have Retrocoginition?

Villains i want to return or be introduced for season 7 of The Flash.

Rival (Edward Clarris)- We need the rival back especially since Jay Garrick will be in season 7. This would be cool to have JG vs EC fight as they did all the time in the early comics

Zoom(Hunter Zoloman) -After Barry gets the Artificial Speed Force, he could time travel to have a better understanding of Earth Prime's new history which would be where we see Zoom.

Fiddler(Izzie Bowin)- I want to see all the other Bus-Metas return as we know from Cisco's binder that Null exists and is alive on Earth Prime.

Matthew Norvok- After we learned that Norvok is alive from Amunet Black, i want them to retcon his name to Hunk Norvock like in the comics

Shade- since we only got to see shade in one scene in season 3, they should bring him back for season 7 as he could probably have his powers expanded and introduced us to the shadowlands and shade could probably be a pretty interesting explanation to Crossover with Star Girls universe.

Gorilla Grodd- since Grodd merged with Barry in season 6 episode 13, it would be interesting to have Grodd turn bad again but to steal Barry's Speed

doctor Alchemy- like they did with doctor Light, bring Julian Albert back but make doctor Alchemy and him a separate person

Mirror Master (Sam Scudder)- they really need to bring back Sam Scudder the OG mirror master as it would be pretty cool to have him and Eva McCullough have a duel. It also makes sense as top will be in season 7

Weather Wizard (Mark Mardon)- since weather witch was in season 6, they should bring weather wizard back to reunite them

Rainbow Raider (Roy G. Bivolo)- we have to bring him back as he has not been seen since season 1

Hazard (Becky Sharpe)- they could bring her back but they could get rid of all the tender parts of her which will make Berry remember about all the changes post-crisis.

Folded Man (Edwin Gause)- for season 7, I think that they should do an Acolytes of Zoom storyline as folded man was a part of the acolytes of Zoom team

Black Flash- With the artificial speed force almost done, it would make more sense to bring black flash back as he is a grim reaper for speedsters

Gider (Tony Woodward)- they showed him in the binder of Cisco, so I feel like it's foreshadowing for the first 3 episodes

Multiplex- He should be resurrected as he was only in 1 episode.

Captain Cold- BRING BACK LEONARD SNART! He could still be dead but introduce an evil doppelganger

Girder- Tony Woodward could have permanently bonded to his steel skin

Golden Glider- She can return

Trickster- James Jesse was erased from existence so, axel was the only trickster on Earth-Prime

Vandal Savage- He probably was in Themyshira

Tar Pitt- He most definitely exists on Earth-Prime

Savitar- He still exists as it's barry and his timeline probably is till out their.

Plunder- Would love for him to return

Nothing changed for the Bus meta's except that none of them died (although, it's already confirmed)

Like i said with Magenta, Cicada could've had a cult that worshipped her as it's Grace Gibbons that became Cicada and Orlin no longer is Cicada.

Then they could help Oliver as the Spectre to destroy Mobius temporarily and have Diggle say goodbye to Oliver with Barry and Sara and the surviving heroes can have their Pre-Crisis Memories intact on Earth Prime.

Since the Earth Prime Heroes think that there is no Multiverse and only one Earth was created after Crisis.

List of crossover episodesAnti-Monitor CrisisMultiverseMultiverse counterpartEarth-Prime
Yes to see more of her character development!
No she One of the worst speedsters on the Show! 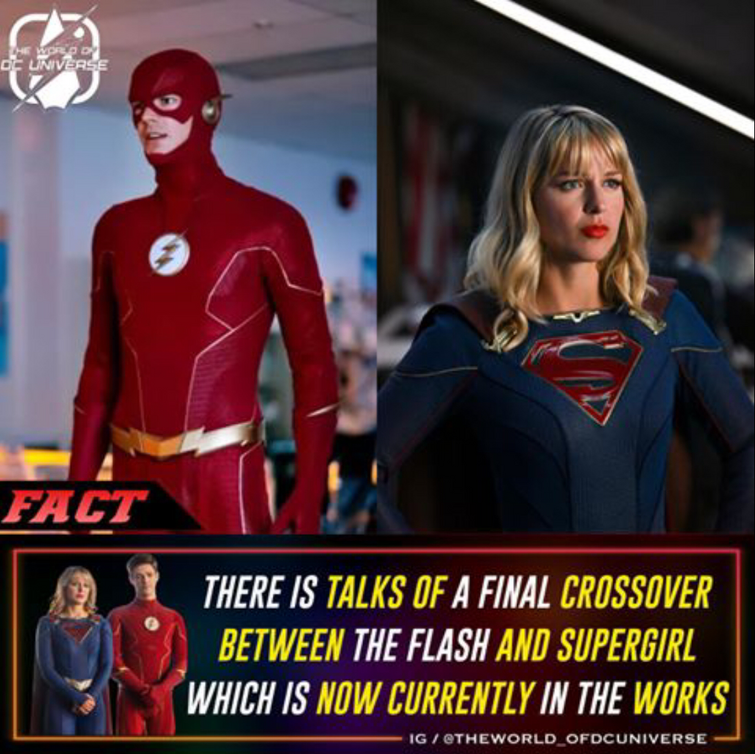 As I suspected, thought, and WANTED!