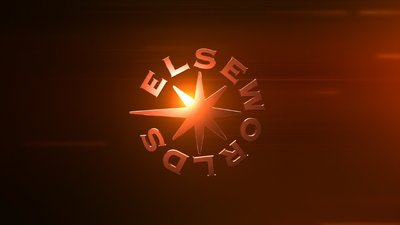 Elseworlds is the name of the fifth annual Arrowverse crossover event between The Flash, Arrow, and Supergirl. The crossover aired over three nights from December 9 to December 11, 2018. It served as a set-up for the television series Batwoman and revealed that CBS' The Flash was canon in the... 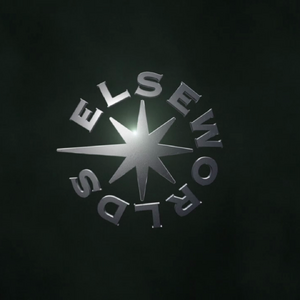 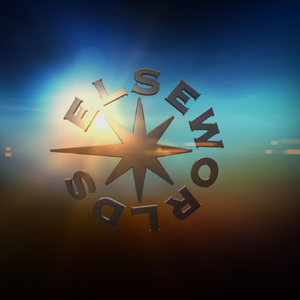 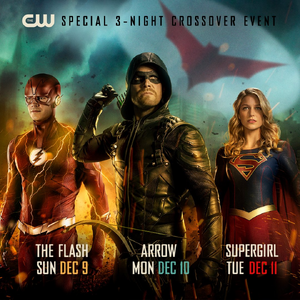 For me have Earth 2 Laurel Lance, Rene Ramirez, and Dinah Drake appear. 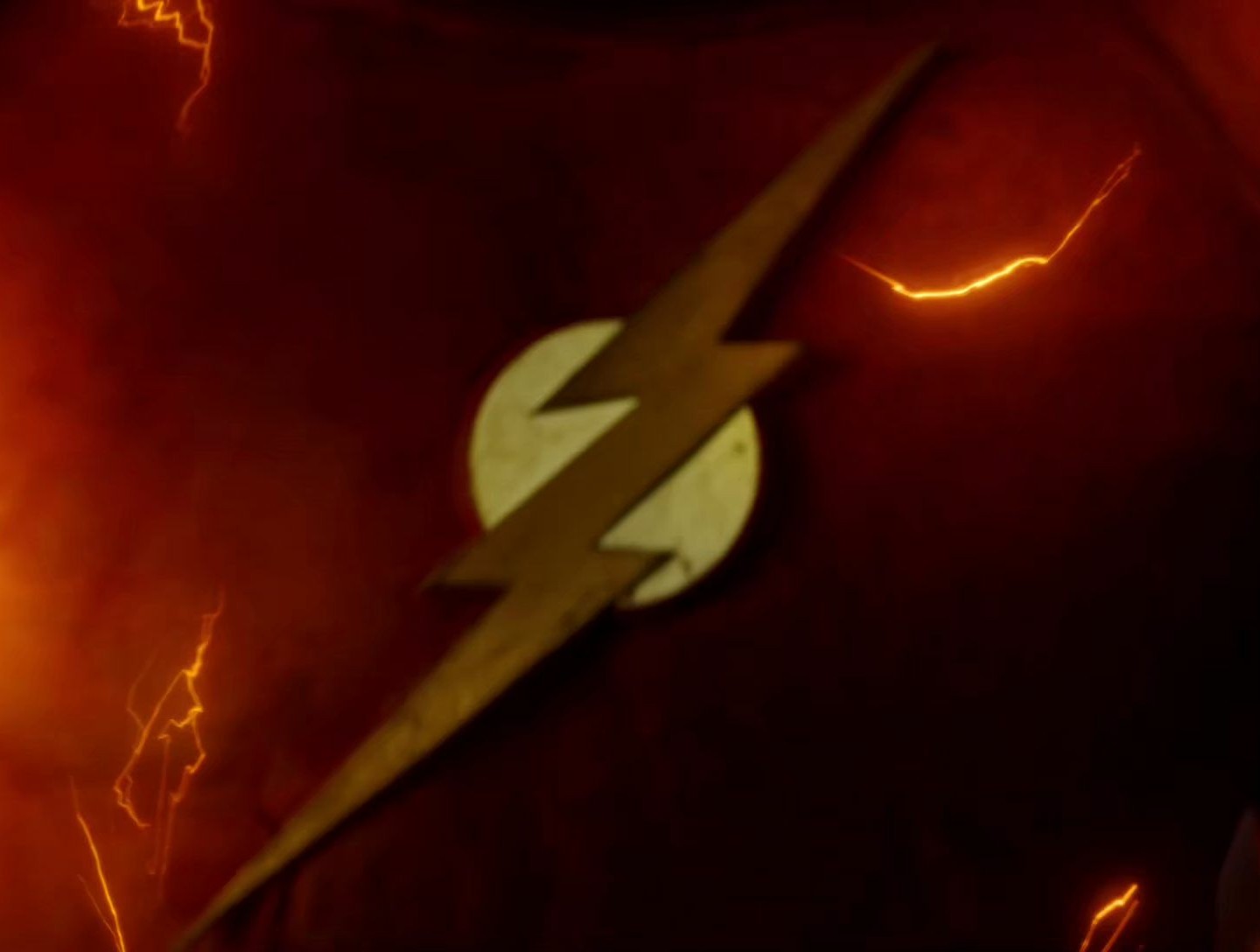 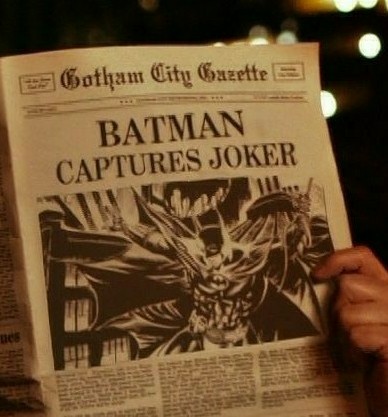 It can be set in the past with Mar Novu and rewrite major Arrowverse Events. The Elseworlds Crossover can basically set this series up in the near future.

Did Mar Novu created or was it by someone powerful than him. It had the Time Language in there like Nora Journal and by Devoe.

At least mentioned them once with a conversation. I know that they (Legends) were never supposed to appear during the Elseworlds Crossover at all but Gary Green in the last part.

Barry Allen (Earth-1)Oliver QueenLegendsKara DanversElseworlds
Yeah so they can join the final battle in Part 3
No we don’t need anymore Heroes in the Crossover. 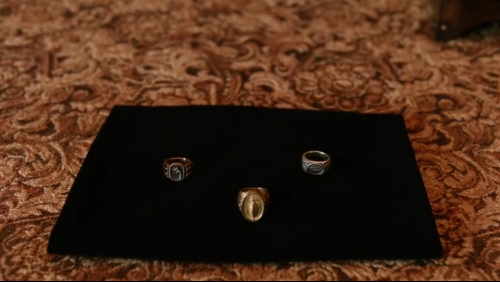 The loom of fate 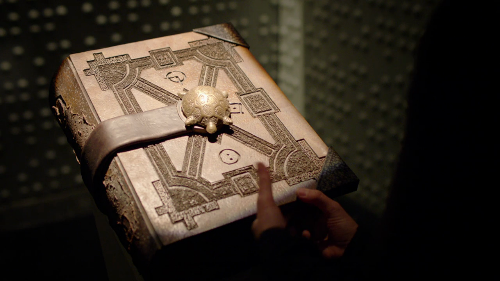 The book of destiny 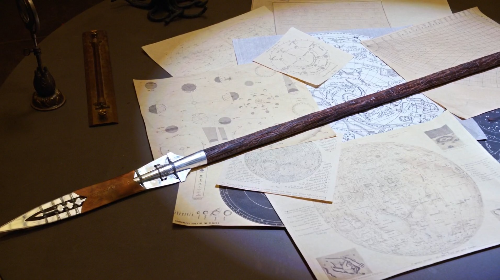 The spear of destiny 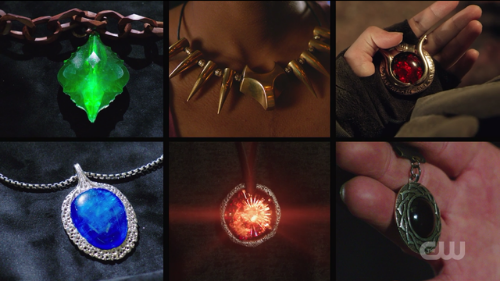 The totems of Zambesi

Mar Novu was preparing them for a Crisis. It was the same Crisis as Barry Vanished that Nora experience. She could provide more information on Mar Novu. 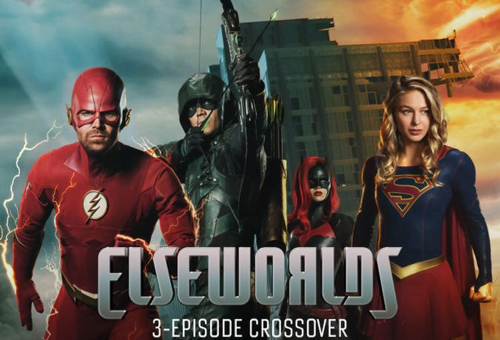 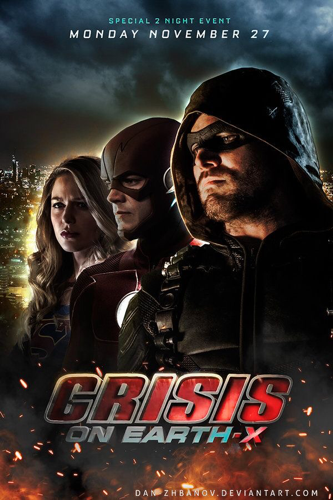 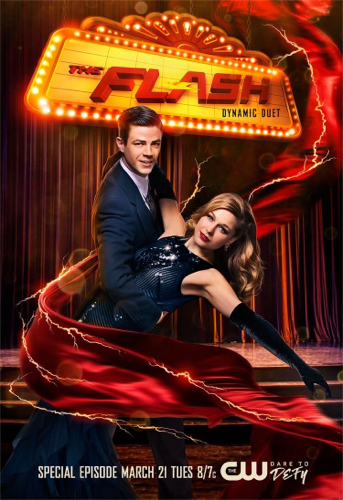 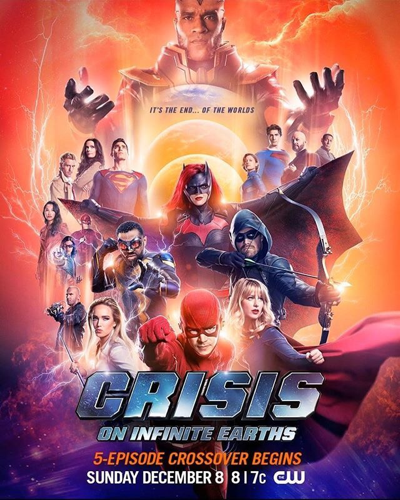 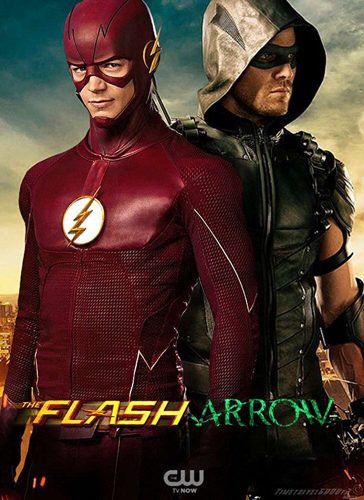 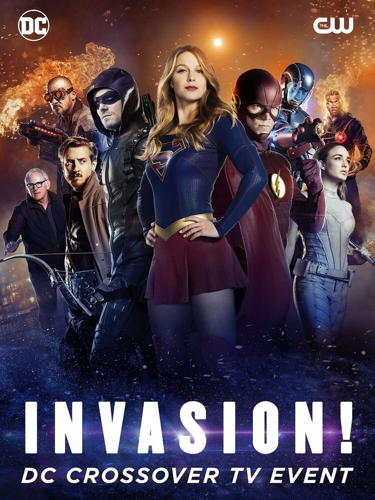 Team Flash never mentioned her at all in the first 2 Parts of the Crossover. 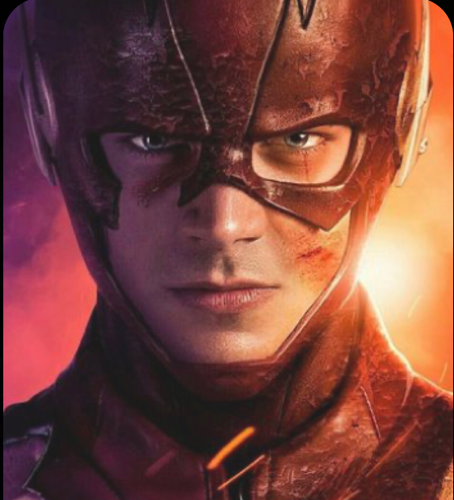 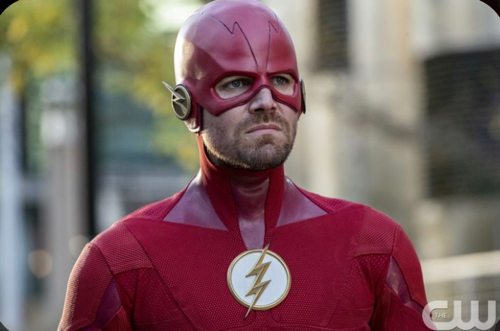 If Stephen is acting as Barry fanboying and Grant acting as Oliver confusing, it would be hilarious.

I know it sounds confusing, what I mean is that we get to watch Elseworlds in the perspectives of Team Flash and Team Arrow.

I mean she was in the future talking to Eobard.