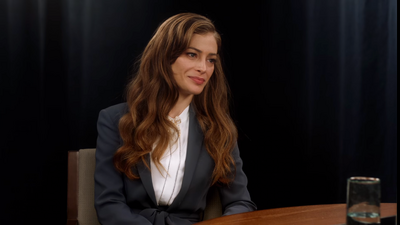 Dr. Eva McCulloch is a renowned quantum engineer, the founder, and CEO of McCulloch Technologies. She is also the estranged wife of the late Joseph Carver. On the night of the S.T.A.R. Labs particle accelerator explosion, Eva was accidentally thrown into a mirror and remained trapped in the... 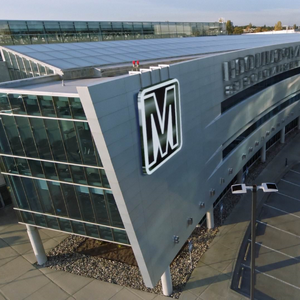 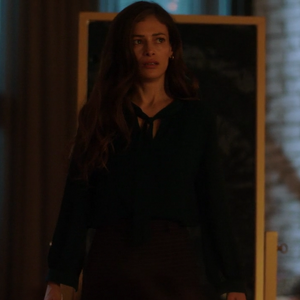 Did Eva became a meta because of crisis on infinite earths?

The Pre Crisis arc was called “Blood and Truth”. Did Eric Wallace forgot to tell us the 2nd arc name after the Season 6 Finale? 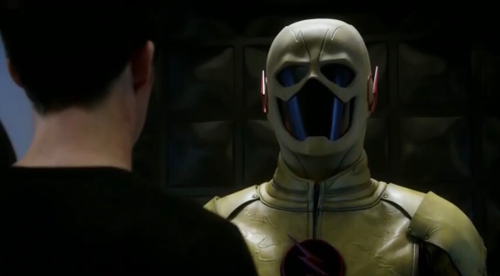 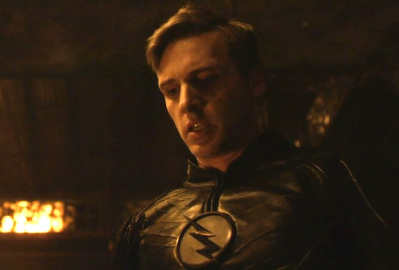 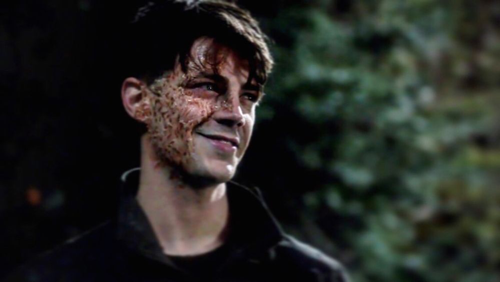 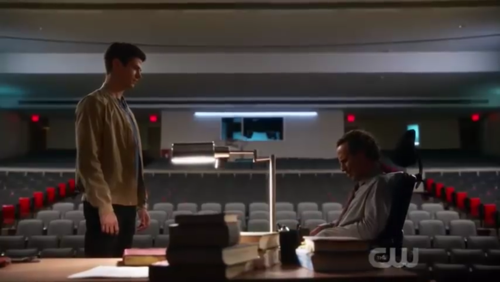 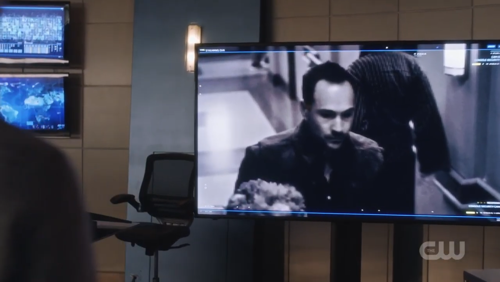 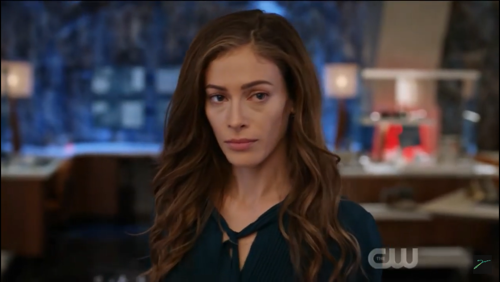 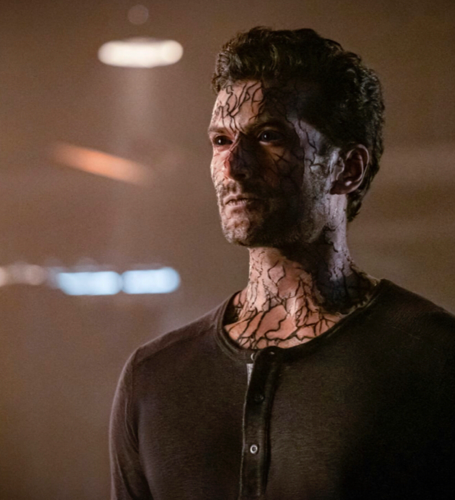 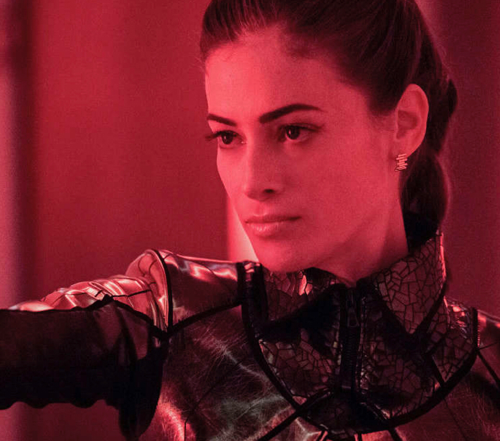 -Spoilers for recent Flash Season,go watch before reading this!-

So when M.I(Mirror Iris)tossed the vial of bloodwork´s goo,It showed her taking the top off the vial and tossing the goo into the mirror.But when we got a shot of Eva´s side,it appeared that the goo was still inside the vial.What was that about?An editing goof,or did I miss something? 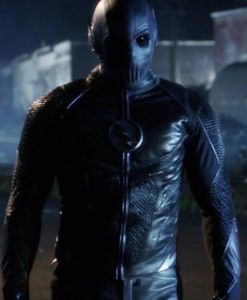 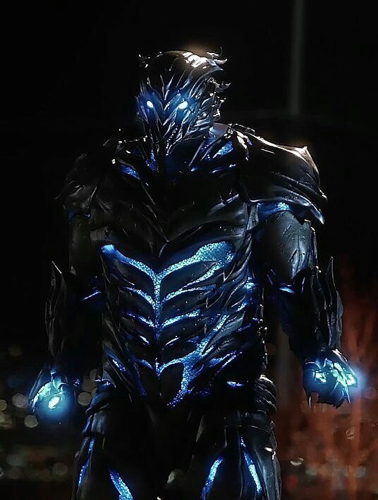 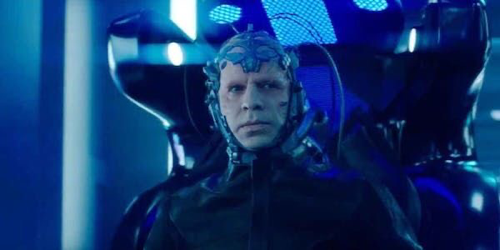 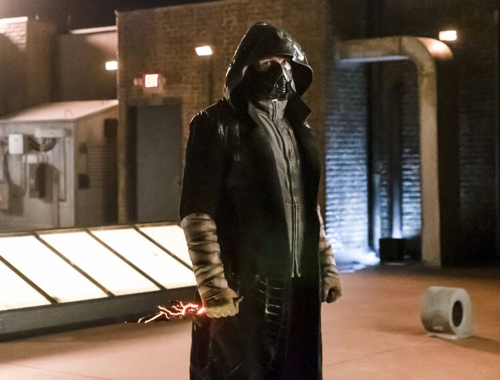 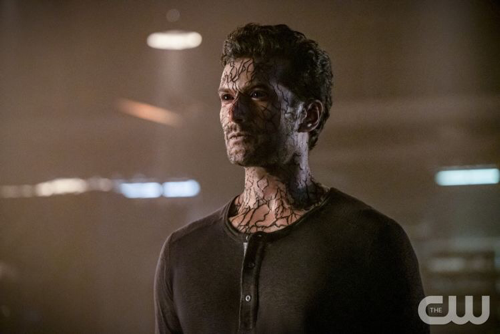 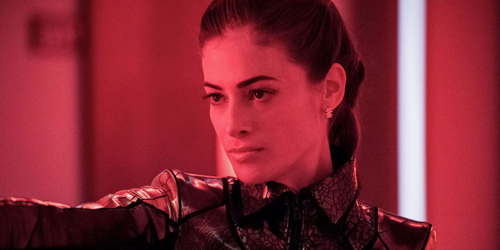 So I’ve seen Eva be referred to as both Mirror Master and Mirror Mistress In articles and such. Which of these names have they actually gone with?

It is proven by eric Wallace that the first three episodes of s7 of the flash is the planned final 3 episodes of s6 which has me wondering, would iris camilla and sing finally escape the mirrorverse within the first 5 episodes maybe less and for the 1st quarter of s6 is 1st Ralph proving Sue's innocence for Carver's murder, 2nd Saving iris, Singh, and camilla from the mirror verse, 3rd finally stopping eva, and 4th thawne completely takes over nash

Eva said she had a whole world to liberate. What do you guys think she meant?

Why was Eva able to get out of the mirror world, but Iris couldn't? If it is open between worlds now, why can't she get out?

Okay, so Eva and Carver are both evil. And Carver locked her in the mirrorverse? What exactly are their motives here? It seems like they want different things. But, what do they want, why are they doing what their doing and what are they both getting out of it if they succeed? I am So confused. It's also been a while since a new episode has come out, so that only adds to my confusion 😉

So if you know or don't know Evan McCulloch was mentioned long ago in the flash season two episode ''The new rouges'' the Mirror Master on was not a meta on Earth-2, and became known for using a mirror gun to transform things into portals that led into the two-dimensional world just like in the comics.

So I believe that there exist a Evan McCulloch on earth prime but here is the thing Eva is a Meta just like sam scudder the first mirror master she has mirror powers like him, So she would have no need for a mirror gun since she has powers but I know that someone else will take that gun and that person is Evan McCulloch and I believe that he is actually Eva's brother!

So in the comics Evan McCulloch was born to wealthy parents Louis and Carol Erikson, who put him up for adoption because they were too young at the time. Instead, he was raised in the McCulloch orphanage. The first time he killed was at the young age of eight when an older boy attempted to molest him. Evan found the strength within him to defend himself. He left the orphanage when he was sixteen, taking the name of the woman who had raised him. He soon found that it was difficult for him to hold down a regular job, but because he needed to make ends meet, and finding an affinity for breaking the law, he quickly turned to a life of crime. Putting his talents to use, he became a hitman and then a professional assassin, gaining a reputation as one of the best in the country. One day, after pulling the trigger on another of his many targets, he realized he had shot and murdered his own father. Distraught, he found and approached his mother after the funeral, although before he could meet her she committed suicide. McCulloch was nearly driven to give himself up. Instead, he was approached by the American government, who hired him as a mercenary and kitted him out with the recently deceased Mirror Master's equipment. He betrayed the government agents shortly thereafter, and took up a life of crime.

Evan may be a villain but he has his limits he may kill a superhero but he would never kill there innocent defenseless families or civilians like he may be a disturbed guy but he has not lost his humanity.

But that's what I think but I believe that something really bad might happened Eva in this season she might get killed by accident possibly be the flash and it becomes the news, so how I think they would introduce Evan McCulloch on the show is just he has the same story from the comic but he had found out that Evan has a sister the only last relative he has after the only family he has left he was proud of this and had no time to wait until he came to central city and saw the bad news his sister was killed by the flash according to the news he was heartbroken and sad that he had lost the only last family he had left and because of this Evan wanted revenge for what the flash had done, Evan had somehow found the mirror gun and had discover it's power he had used it to become a super criminal but his plan is to ruined the flash's life he is not after to kill his wife or friends but just the flash, Barry finds out that he is the brother of Eva and tells him that he did not killed her on purpose but Evan dose not believes him he still wants to avenged his sister's death no matter what.

But this is my theory but I know for sure that Evan McCulloch is still out there and we don't know if he will show up in this season or the next we just have to wait and see.

But anyway I still know that we will see the real second mirror master Evan McCulloch on the show.