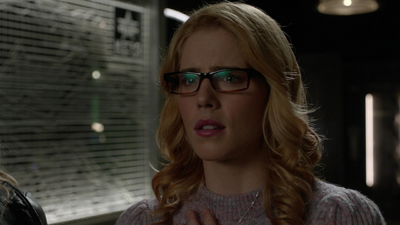 For the video game, see Overwatch (video game). For the individual who originally used the alias "The Calculator", see Noah Kuttler. "We have to live with the fear and the uncertainty that everything can be taken from us in an instant. Because that's the price we pay for choosing the people that... 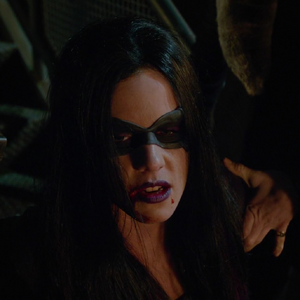 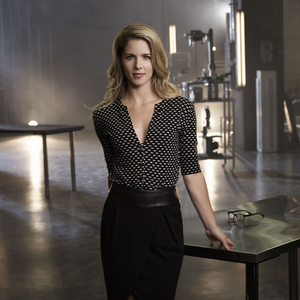 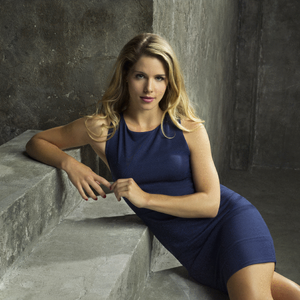 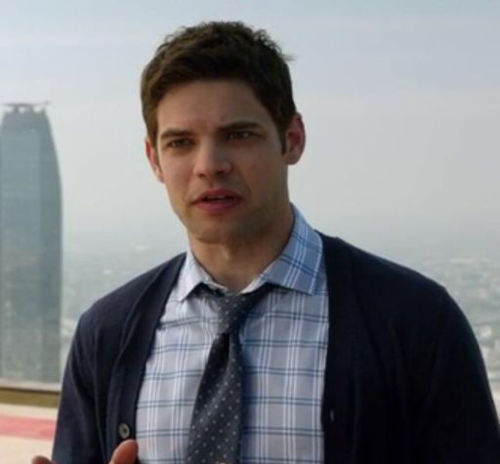 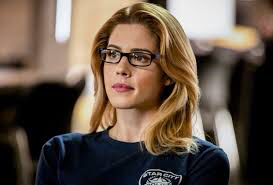 I will ask you your favourite, most annoying, most hated and favourite villain for each show in your opinion. They have to be main characters for at least a season. 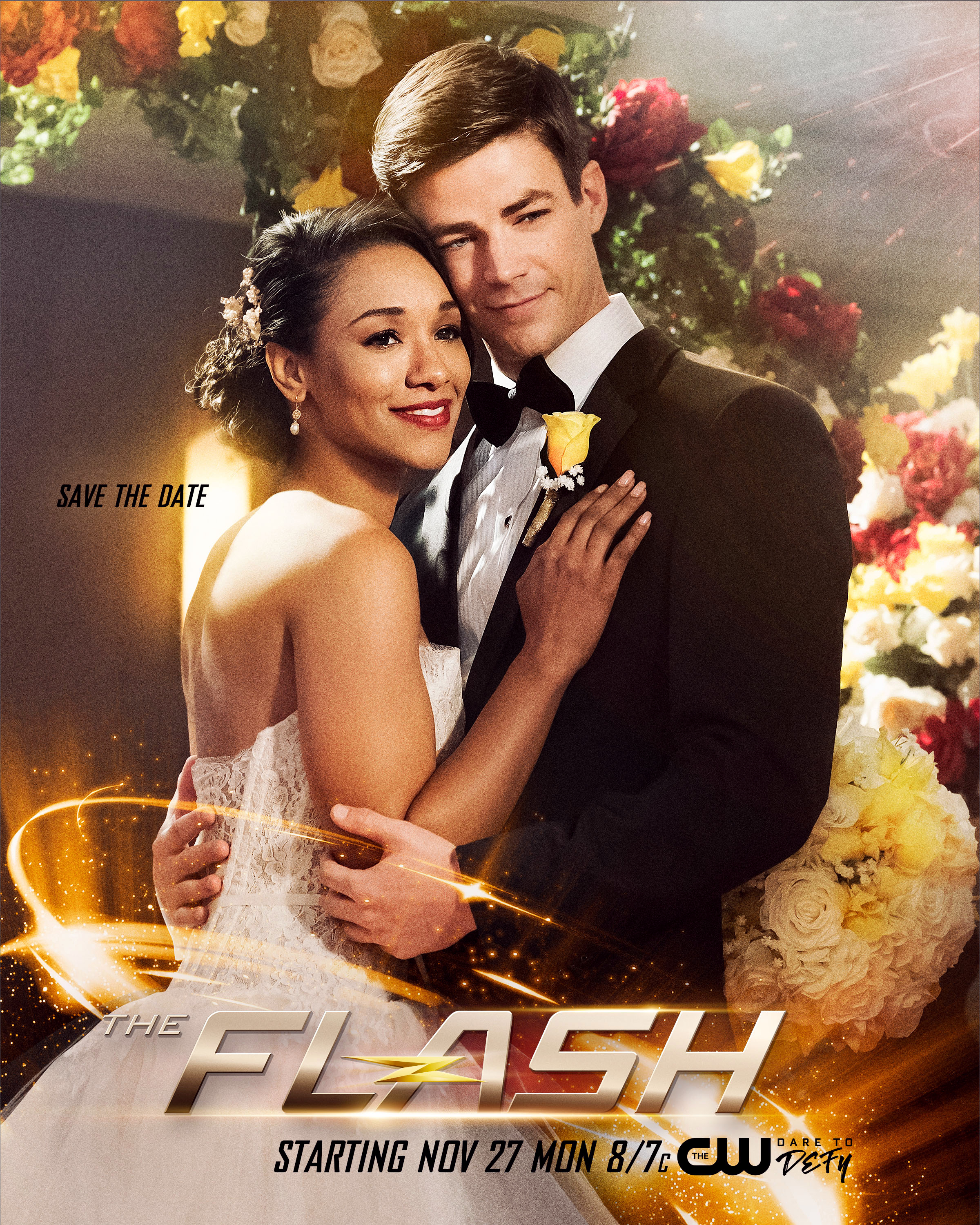 There are so many things they just left there and did not explain:

This is just from the top of my head.. I hope you explain some of it to me. Thanks! Stay safe!

Who is your favorite flash or arrowverse villian?????

I just been thinking that Felicity Smoak deserves funeral😪 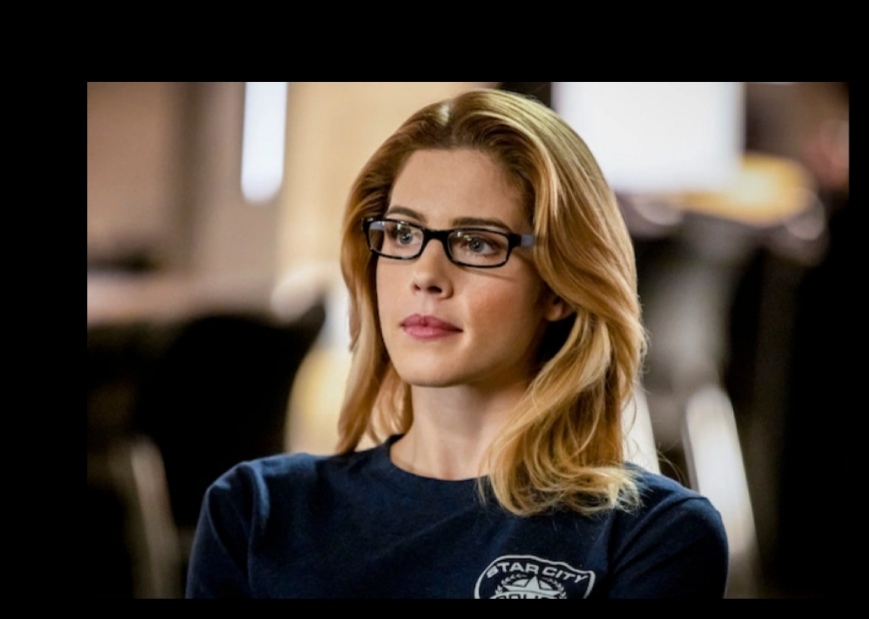 I know Felicity is a Jew (I think ethnically?) but is the actress? I googled it, but all I got was that she was Canadian. Does anybody know if she's Jewish at all? 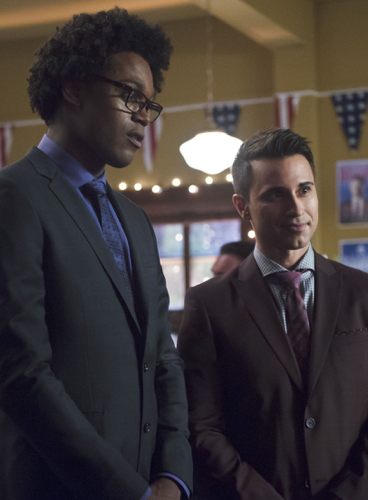 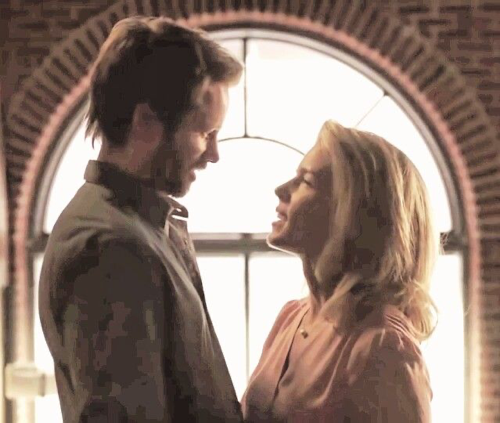 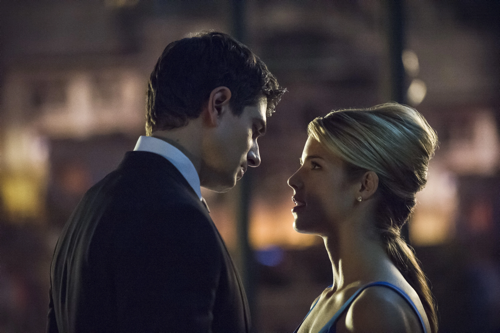 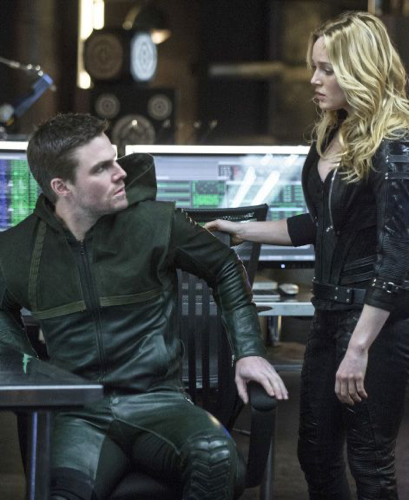 Oh boy here we go. All right so this post might get a little long, but I don’t see how a TL:DR would get the points across so if you’re interested, great! Please share your opinions on this character or if you disagree with any of my assessments.

Felicity Smoak. Brilliant, shy, personable, substantially overqualified I. T. Agent. Since the day Oliver walked in to felicity’s cubicle as she chewed on her red pen, I knew felicity would be a vital character to the Arrow and the universe at large.

Felicity started out as a great character, she was hilarious, intelligent, and a ray of light in an otherwise bleak and dreary world scene. However, as time progressed and she got more experience under her belt, she began to show hints and habits of negative character traits, some of these being Narcissism, Hypocrisy, and an overwhelming superiority complex. Whether it be due to bad writing, biased writing, twisted ideals, ignorance, or negligence, felicity’s character took a turn for the worse when she started dating Oliver and she never turned from that path.

In my eyes Felicity’s superiority complex is among her greatest sins. Felicity can never accept that she is in the wrong. She forces everyone to adapt to her point of view or they are simply wrong. She oppresses others in the name of lifting herself up as greater than her peers, as higher and better, as superior.

At every turn Felicity flaunts her superiority over everyone, her way of thinking is always correct no matter the circumstance. She’s quick to point out every single little mistake Oliver does, even ones that aren’t actually mistakes, while absolutely refusing to accept anything she does is anything but wrong. Even when EVERY single person close to her (Oliver, John, Rene, Dinah, Curtis, heck even Laurel before her redemption!!) is telling her she’s going to far, going down a dark road, she refuses to accept that she is wrong. Ladies, Gentlemen and attack helicopters, Narcissism at its finest.

In the end Felicity was a great character with overwhelming potential, but she inevitably fell short and adopted toxic, negative, and even emotionally abusive behaviors.

TL:DR Felicity has great potential but became emotionally abusive and narcissistic. (I managed it!)

God I accidentally closed this after finishing and my heart sank before seeing the drafts tab.

I plan on doing more of these on different people in the future, if you’re at all interested let me know! 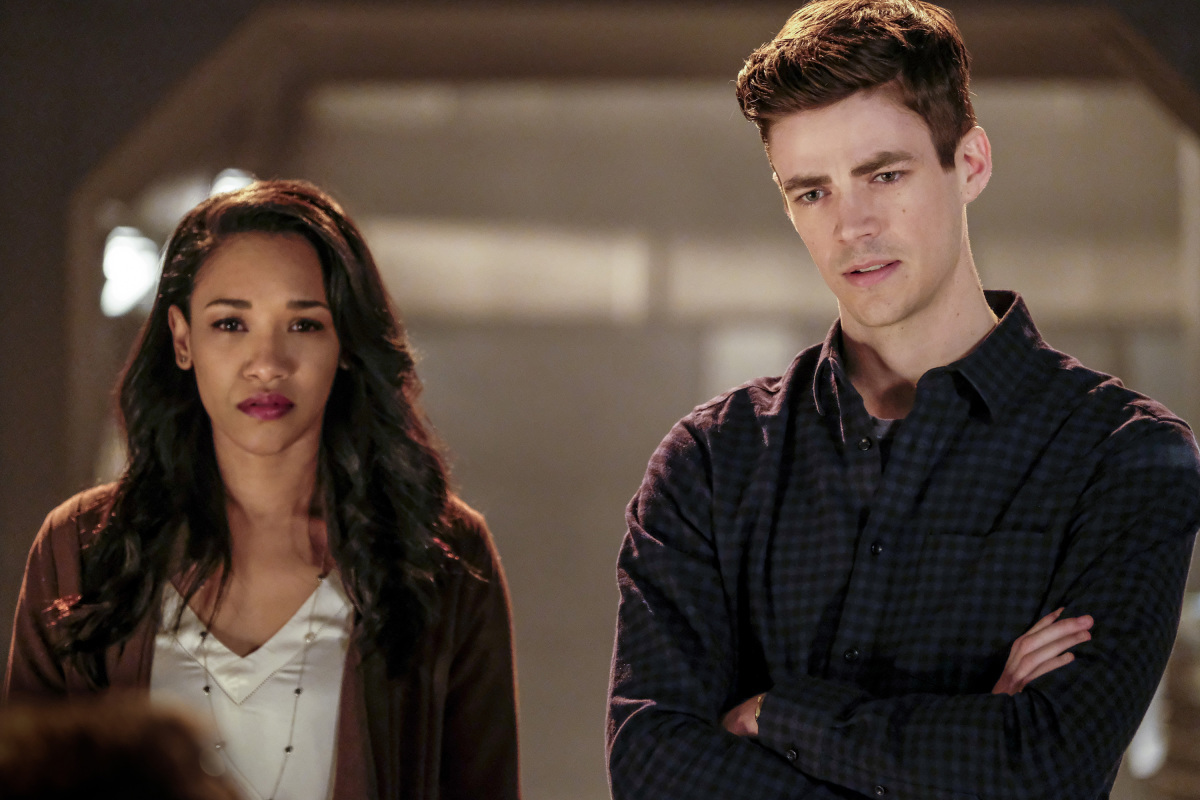 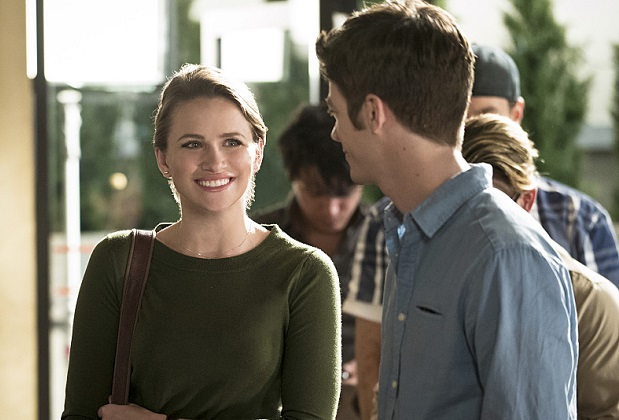 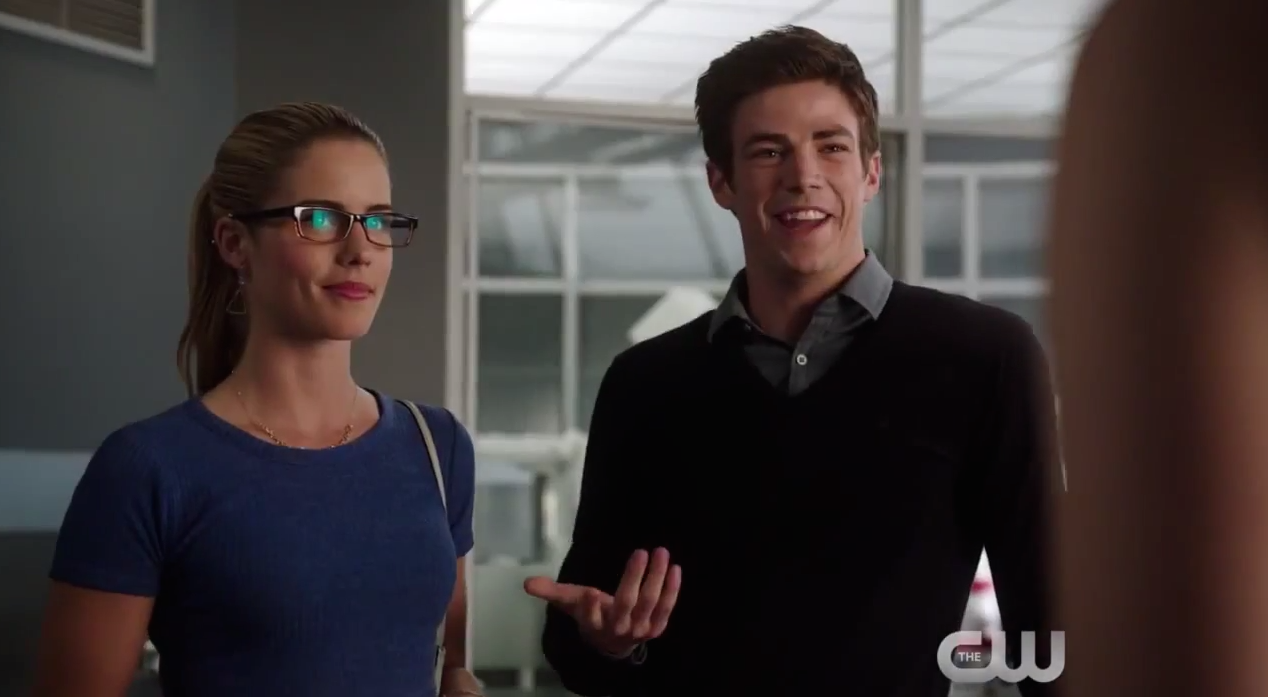 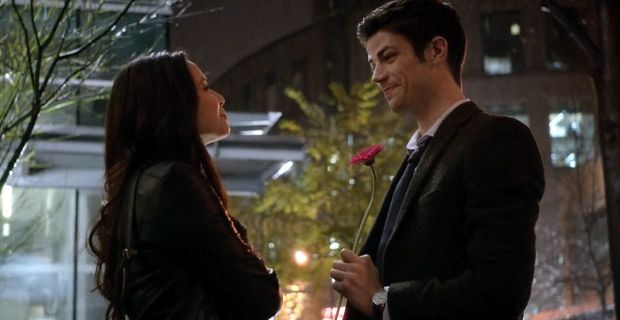 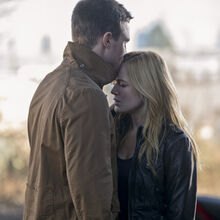 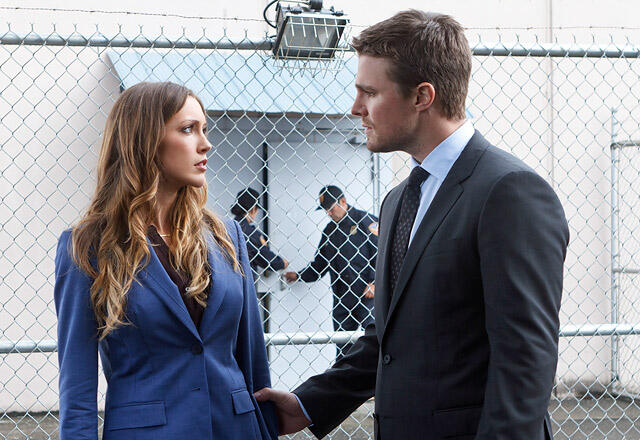 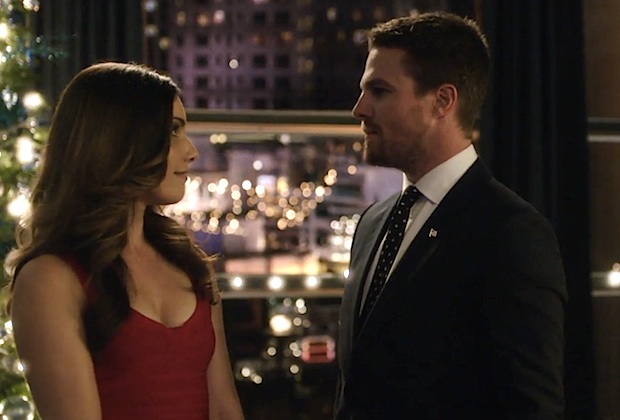 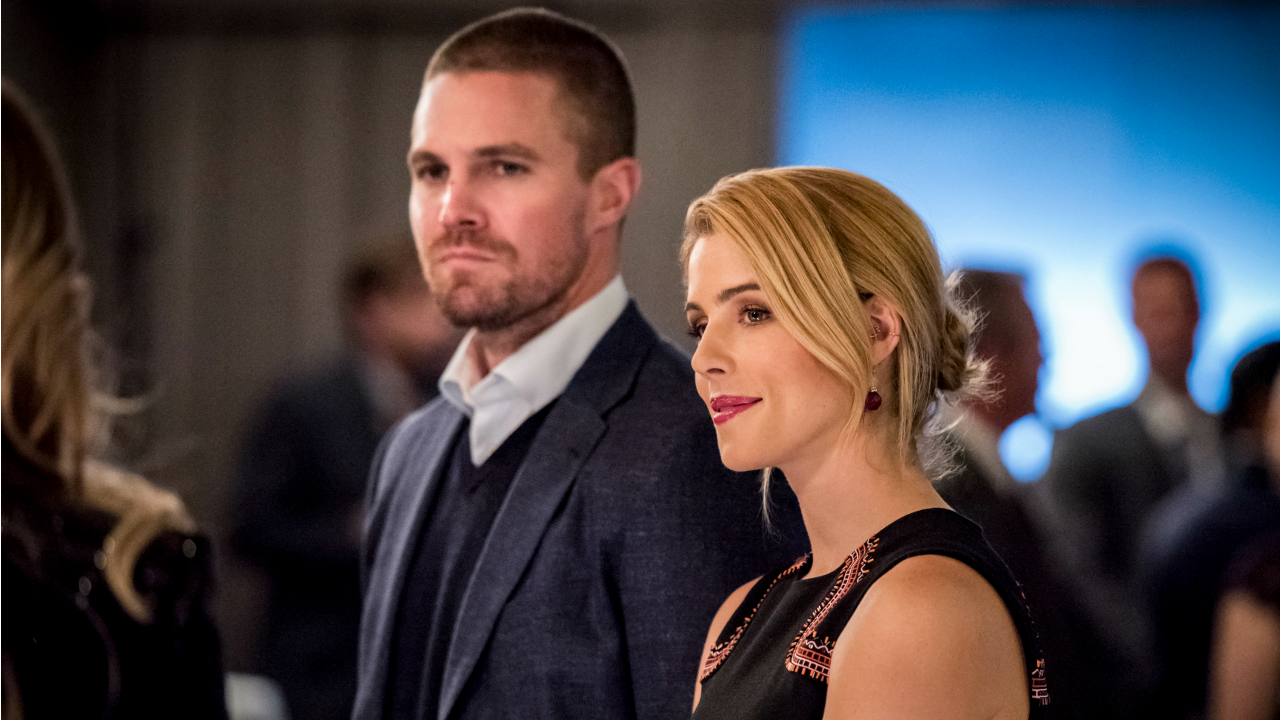 (edited by moderator)
Oliver QueenFelicity Smoak
Yes they had a lot of Similarities in Season 4!
No one of them was really annoying than the other.