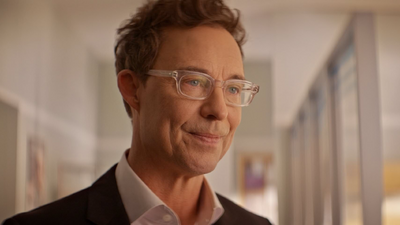 Dr. Harrison Wells (died April 16, 2000) was a brilliant scientist, the husband of Tess Morgan, a close friend of Tina McGee, and an identity theft victim of Eobard Thawne/Reverse-Flash. Harrison originally lived in Starling City and became a well-respected yet eccentric scientist. He was good... 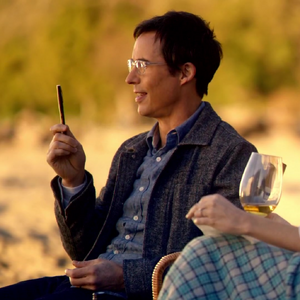 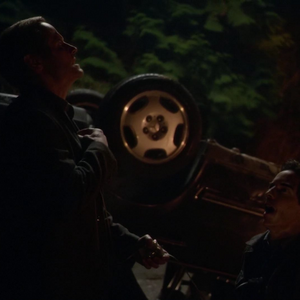 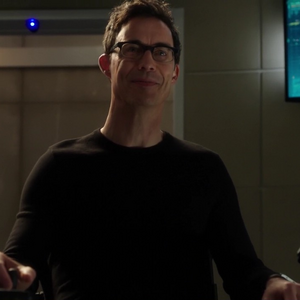 Because I was thinking Barry saved his parents and many things changed. And people who were alive originally were now dead.

But Eobard ran back in time, and there he killed Tess, who was originally alive. And He took over from Wells.

So wouldn’t there be some major changes since it was Wells and Tess who set off the Partical exclerator origionally? 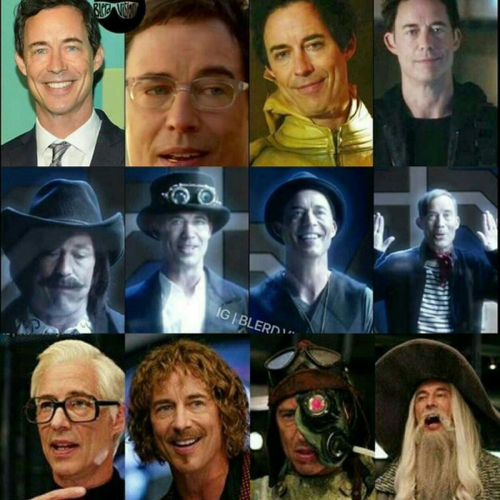 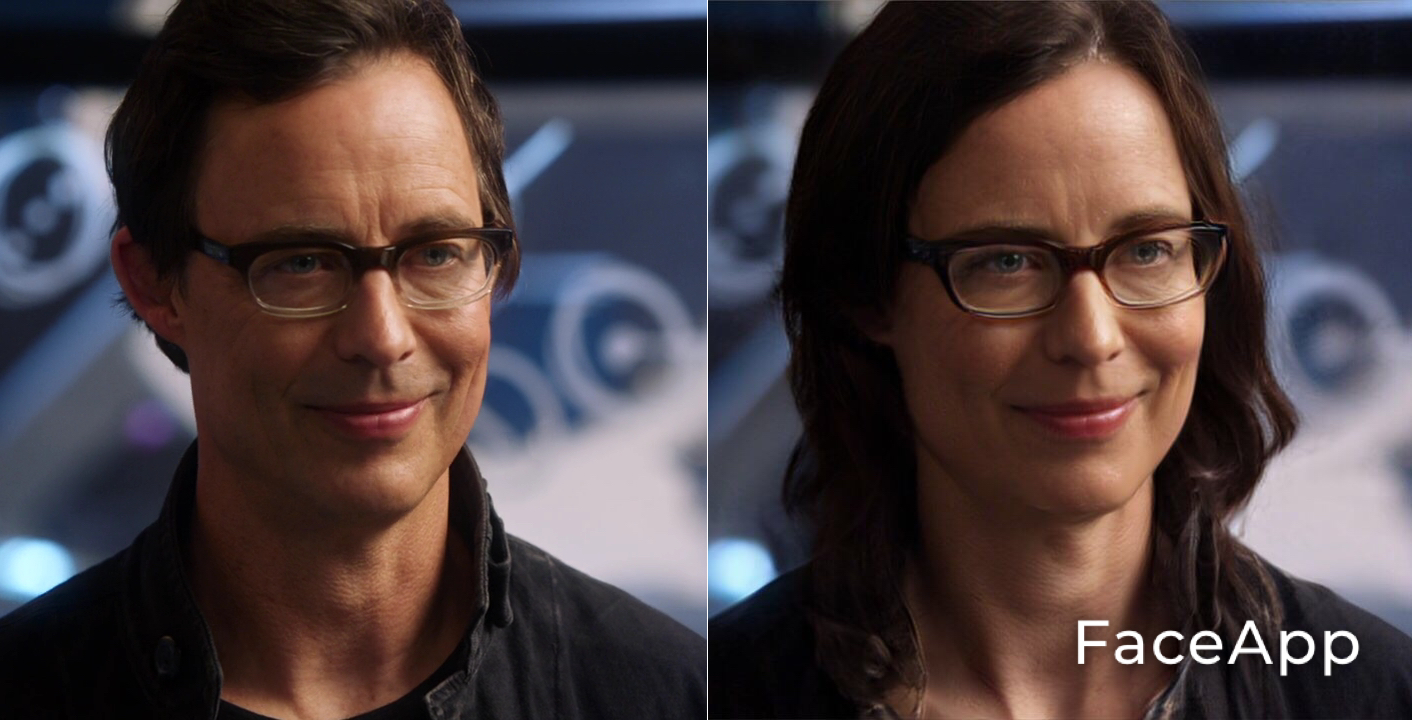 In the Earth X Crossover, he never makes a reference to how he fought him in the Flash Rogue Air Episode.

(edited by Ghost101330)
Eobard ThawneOliver QueenCrisis on Earth-XHarrison Wells (Earth-1)Elseworlds, Part 2Rogue Air
Yes we can!
No because of Celluar Degeneration.

So with the multiverse having never existed (or so they believe), is there an explanation for the different Wells that appeared in the Flash? So far every season has pretty much introduced a new Harrison Wells (ex. Harry, HR) that came to help from another Earth. If there are no other Earths does that mean Nash has been with them the whole time? And what about Nash's visions of the other Wells?

Were the producers of the Flash making a nod to this character (from The Super Friends Show) when they created Harrison Wells? 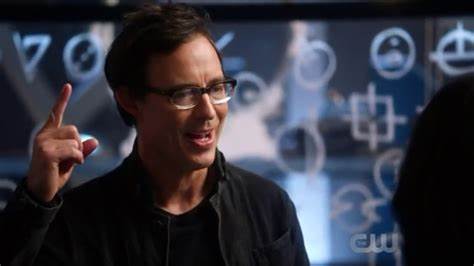 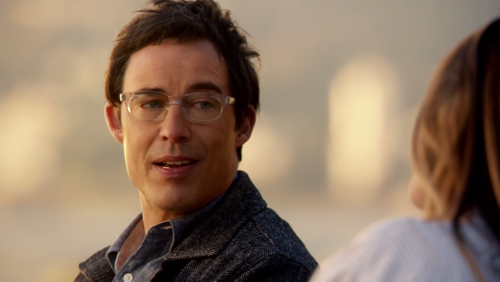 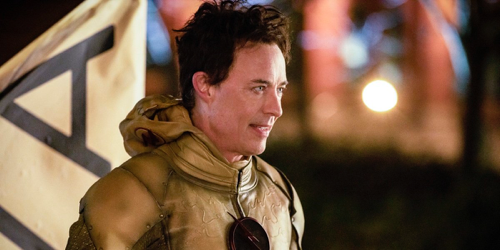 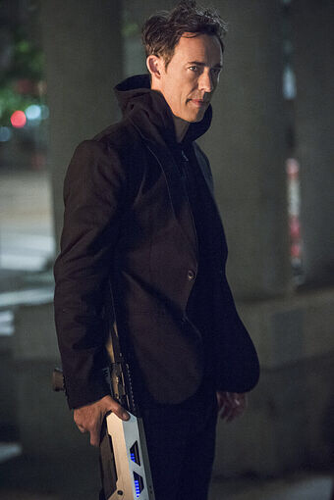 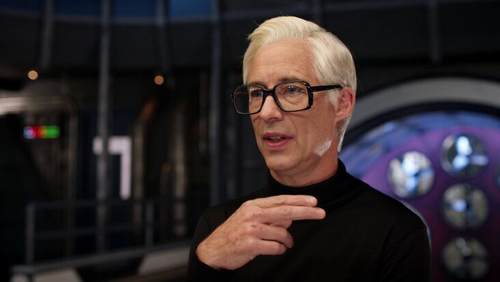 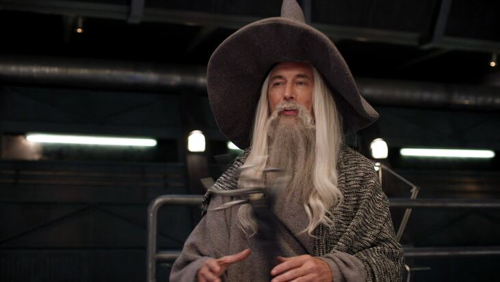 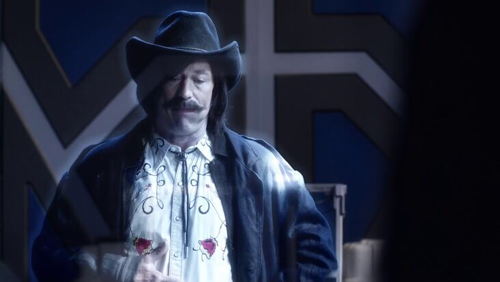