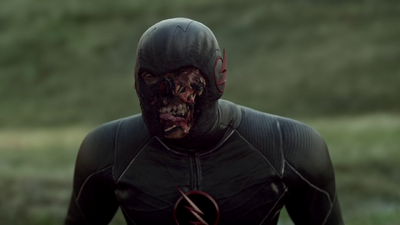 For the speedster whose identity he stole, see Jay Garrick. For other uses of "The Flash", see The Flash. "You can't lock up the darkness." —Hunter Zolomon[src] Hunter Zolomon was a meta-human speedster from Earth-2. Years after witnessing his father murder his mother when he was a child, Hunter... 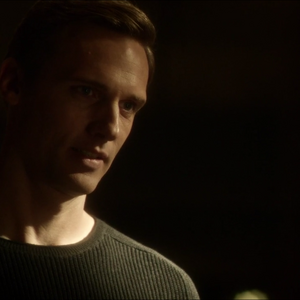 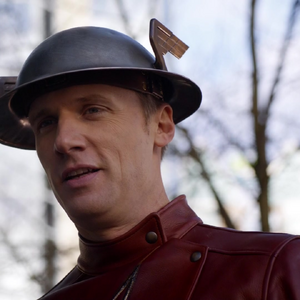 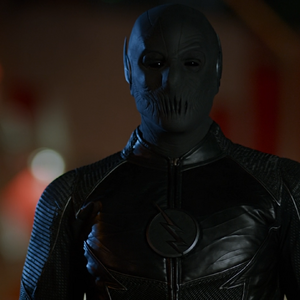 In season 2 team flash had no right to lock up barry after zoom killed his dad i fell like they played right into zooms game. and did they seriously think that they could take zoom down without barry honestly wally was right to let him out 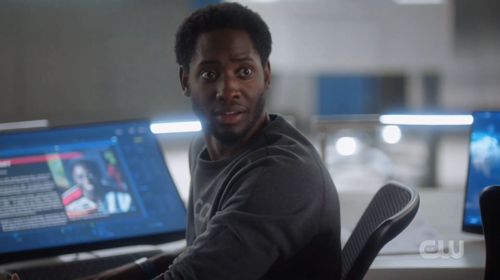 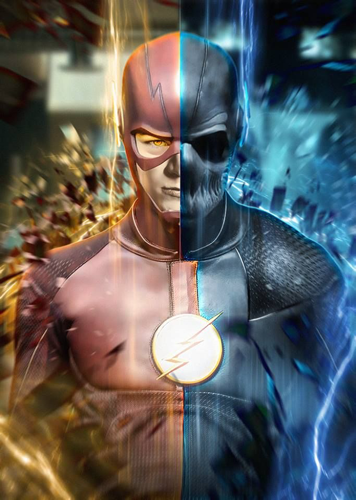 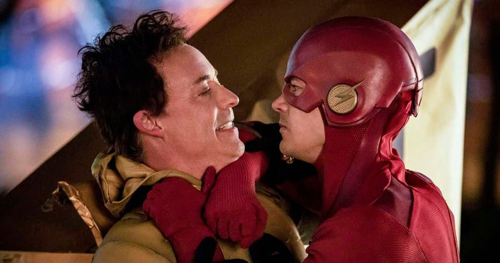 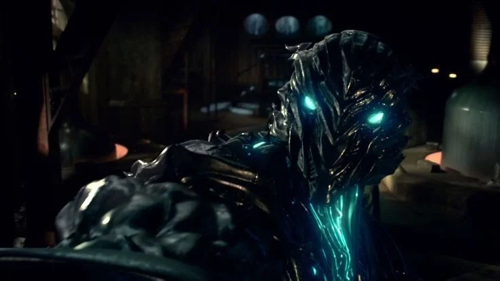 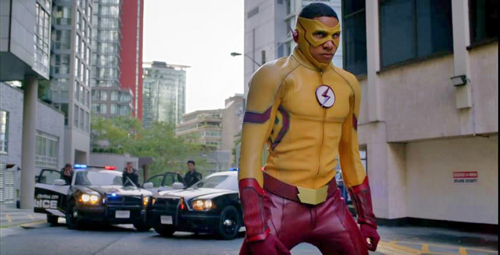 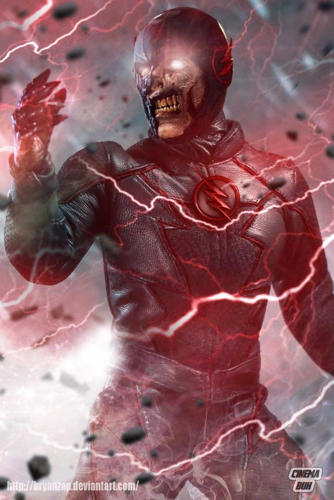 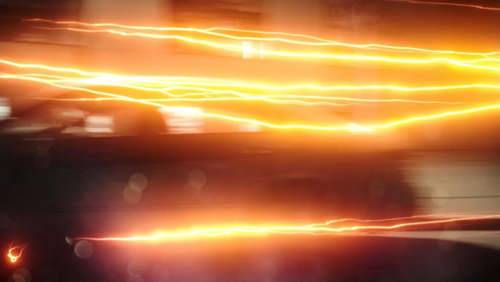 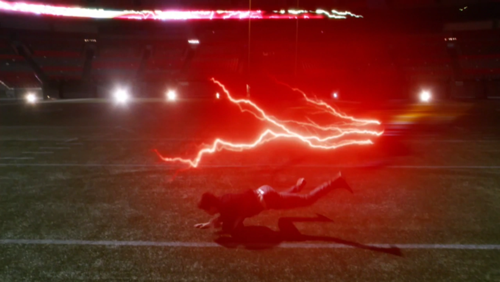 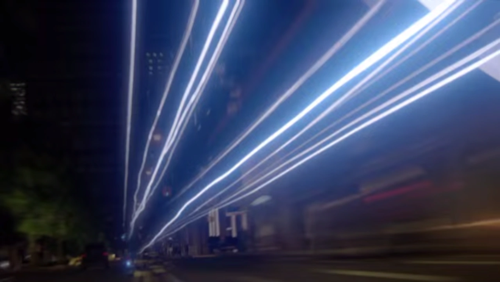 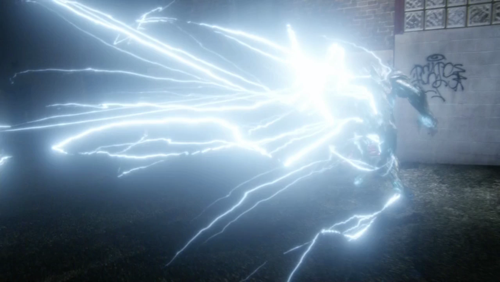 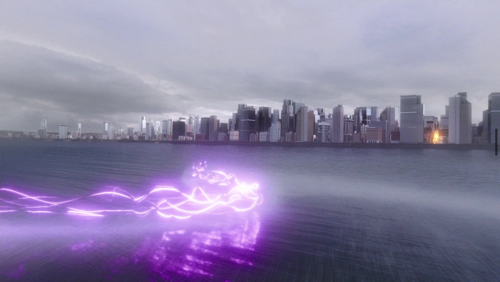 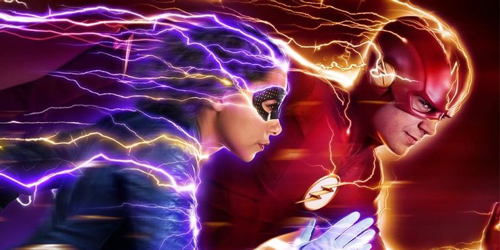 So while I was doing nothing earlier I realized that Flash ruined what could have been 2 pretty cool pattern between The Flash, Supergirl, and Arrow. So when Zoom beat up Barry back in season 2 that messed up a perfectly good pattern. In season 3 of Arrow, Ras Al Ghul almost killed Oliver, in season 3 of Supergirl Reign brutally beat up Kara, if Zoom had waited one more season that could have been a pattern. Also another pattern that was ruined was his name. Ras Al Ghul beat up Oliver, his name starts with an R, Reign beat up Kara, her name starts with an R. So yeah, that could have been 2 perfectly good patterns. (I’m so sorry for this whole thing😅) 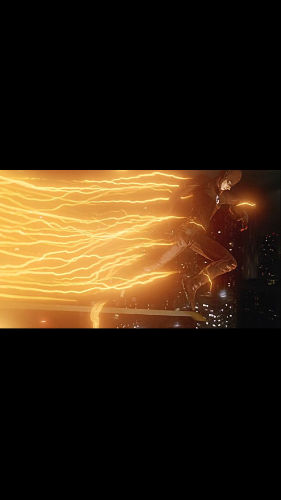 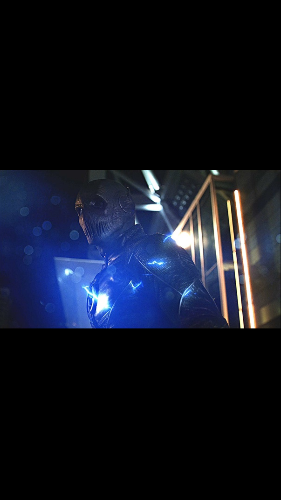 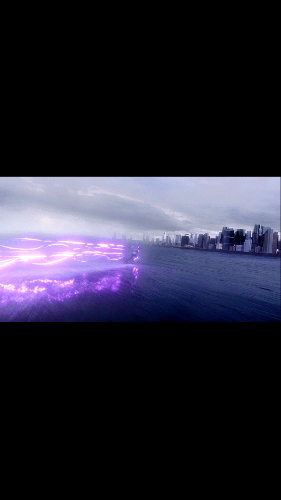 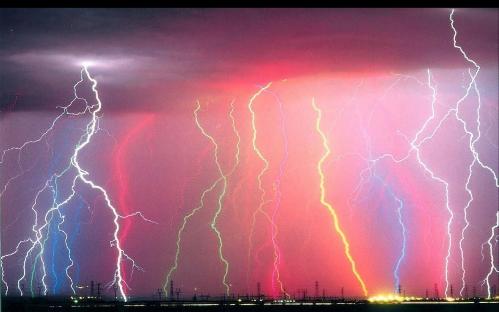 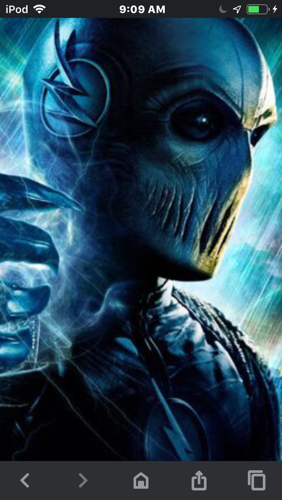 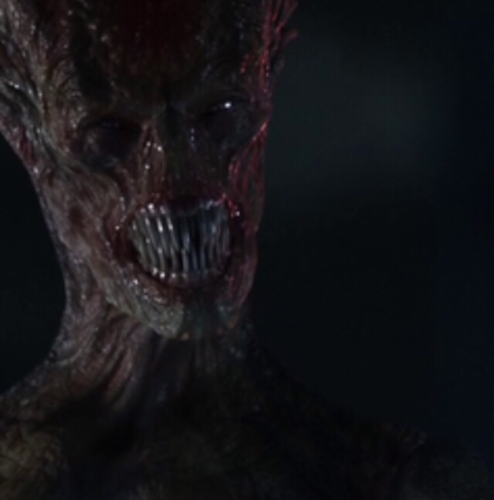 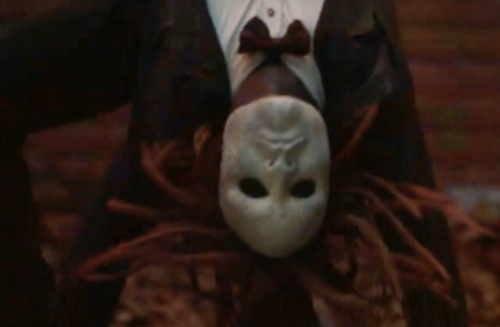 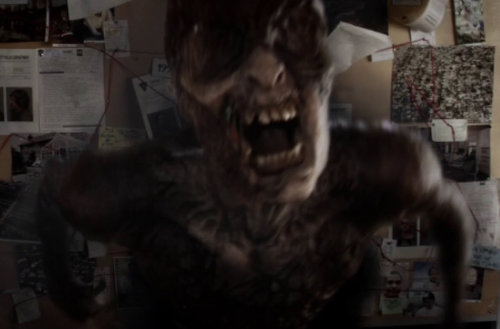 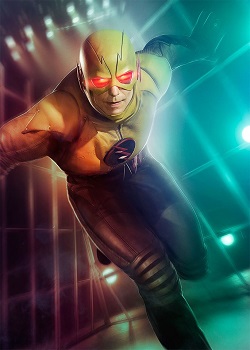 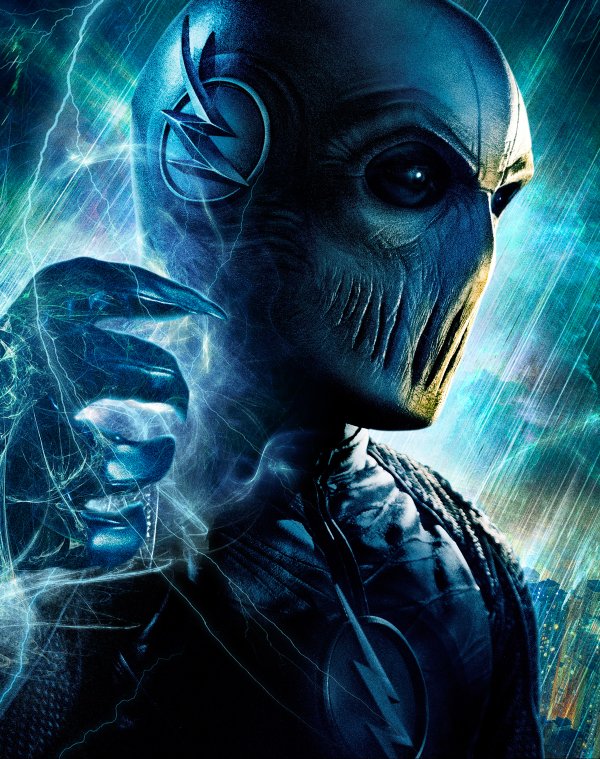 For speedsters there is a Intra dimensional energy called Speed force (or HyperHaven as it is called in the comics.).

But for other Meta-humans Why there is no

Such thing for them.

I hope you understand;

If not say it in the comments section,I will say it 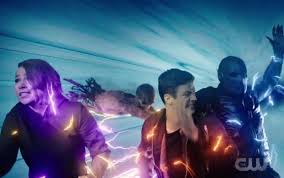 I just find them to be a tad stronger unnecessarily than in the comics, animated versions, etc. From what I understand, OG Barry(comics) is weaker than Eobard (never defeated him ever), weaker than Wally West, and cannot even compare to Zoom. However, we have Barry beating Zoom( who is Wally’s rival in reality). Any thoughts on this? 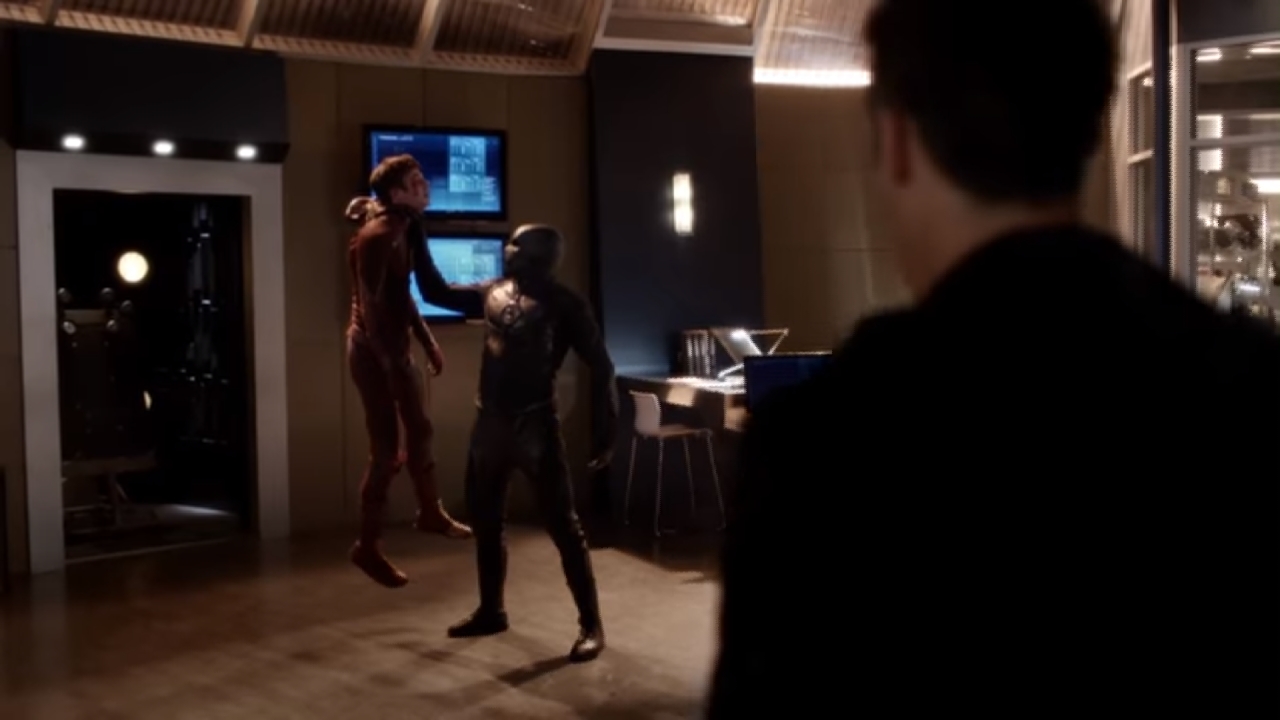 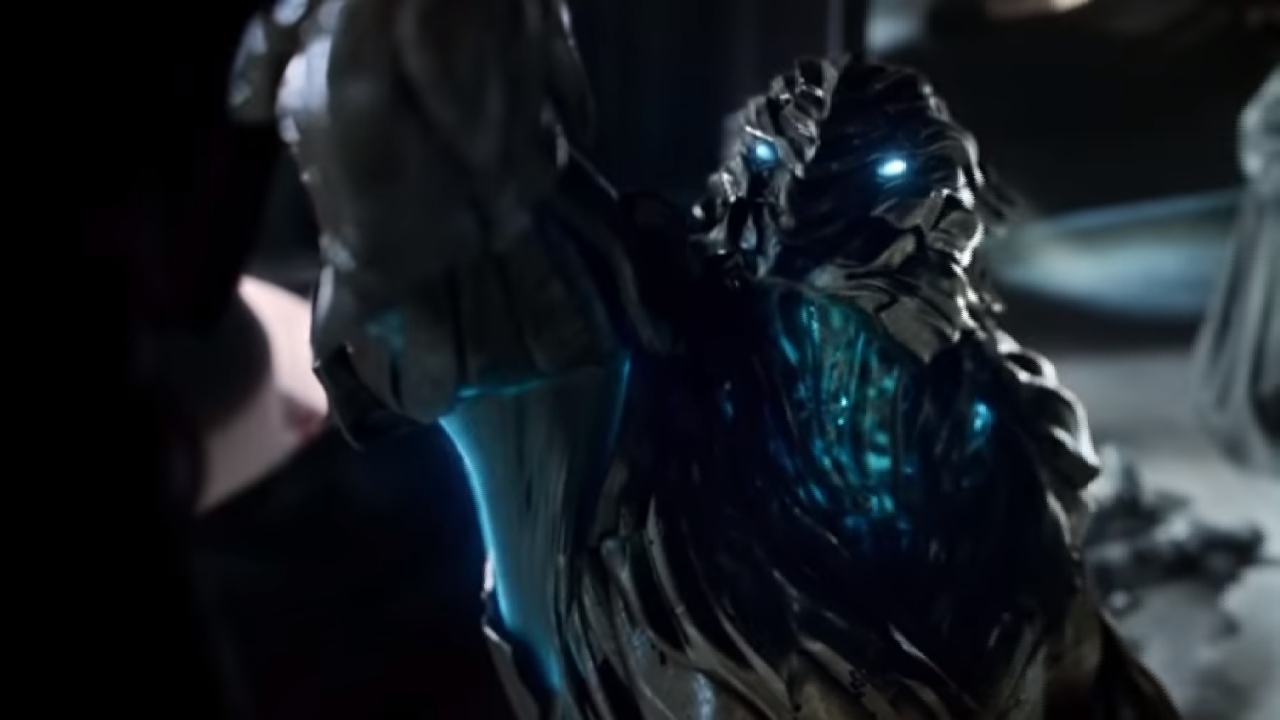 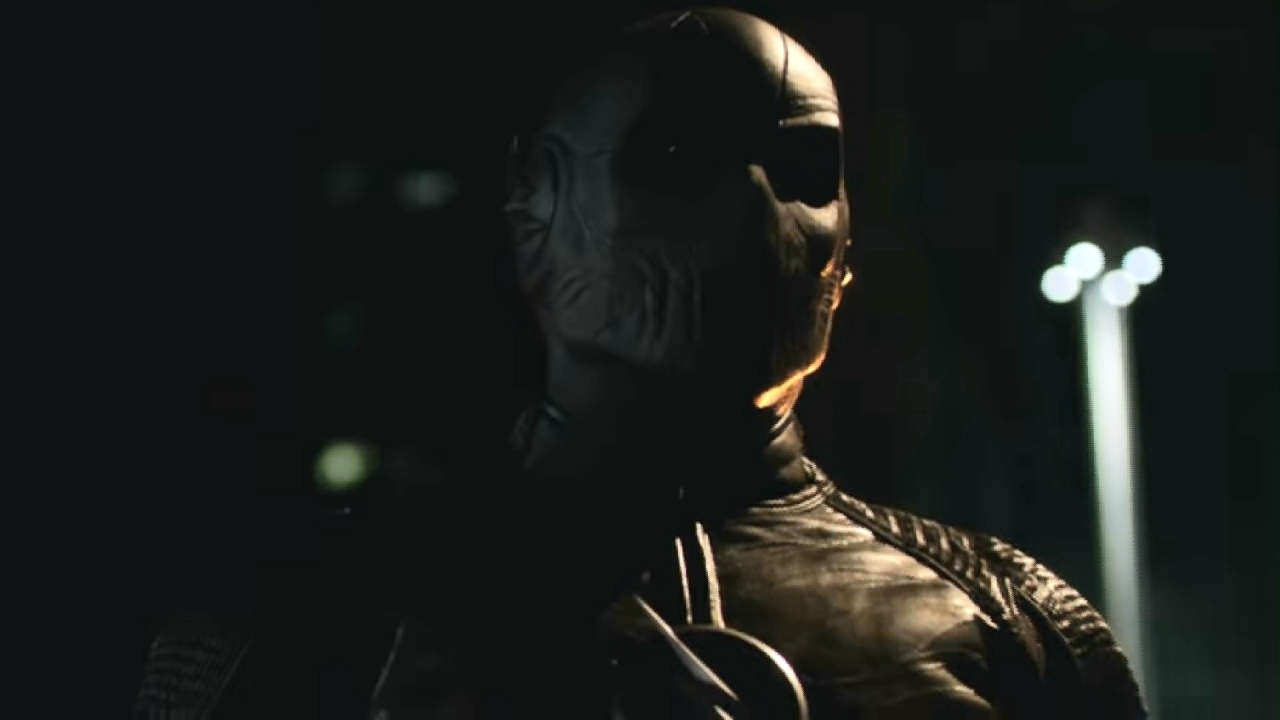