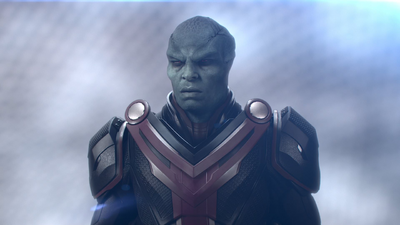 J'onn J'onzz (born between 1425 and 1640), commonly referred to as the "Martian Manhunter", is the one of the two last Green Martians. Born and raised on the planet Mars, J'onn was thought to be the sole survivor of a "Martian Holocaust" instigated by the White Martians that also killed his... 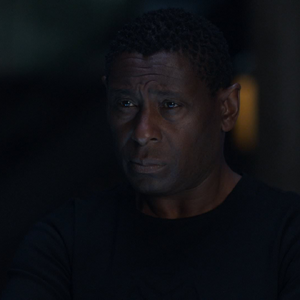 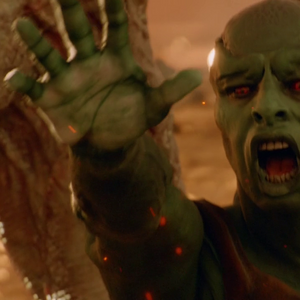 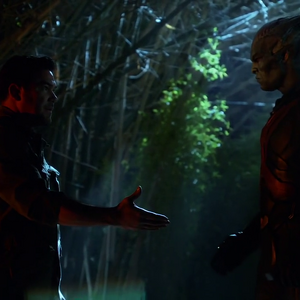 (edited by Ghost101330)
J'onn J'onzzMartin SteinJefferson JacksonFirestormCrisis on Earth-X, Part 1
Yes because he was in Speed Force during Crisis.
Nope J’onn J’onzz restore his OM memories.

Wally WestAnti-Monitor CrisisJ'onn J'onzzSpeed ForceDeath of the Speed Force
Yes he went to DC to restore their OM Memories
No he did not.

J'onn J'onzzParagonsEarth-PrimeLegends (Earth-Prime)Memory ring
Yes he became he a warlock.
No his Pre-Crisis life were restored from J’onzz?

Does anyone else feel like these two being together is just kinda... off? Like, for this adaptation of them it's totally fine because they're both adults and have done and seen a lot, but... I mean, almost every other interpretation of these characters has M'gann as a kid and she sees J'onn as a father or uncle figure. Particularly in Young Justice she calls him "Uncle J'onn." It's like if they made Barry fall in love with Wally or Bruce fall in love with Dick. Well, those might not be one-to-one comparisons, but kinda close.

I don't know. I also constantly defend Barry and Iris being together despite Iris's family fostering him so what do I know? 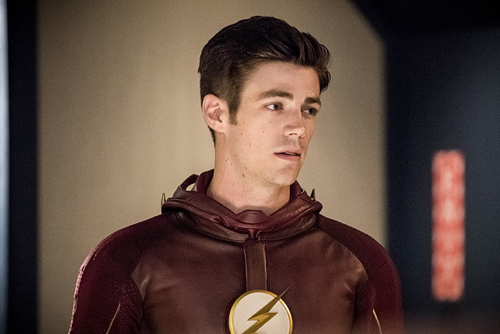 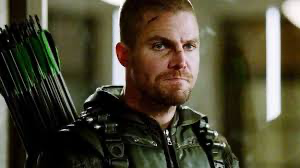 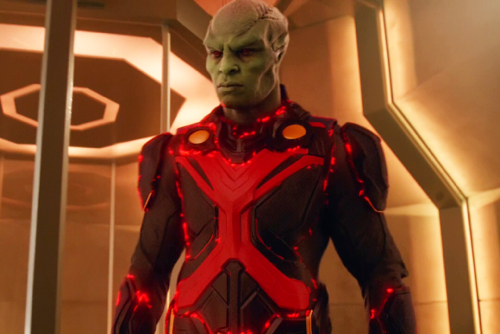 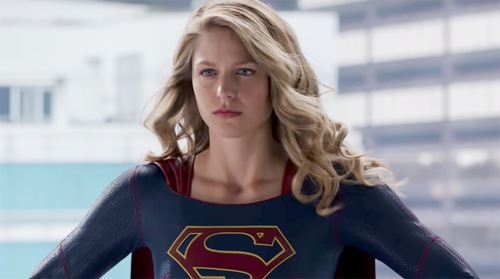 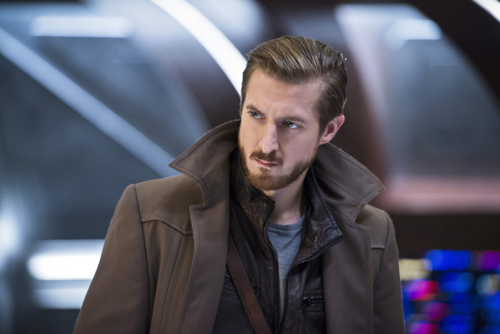 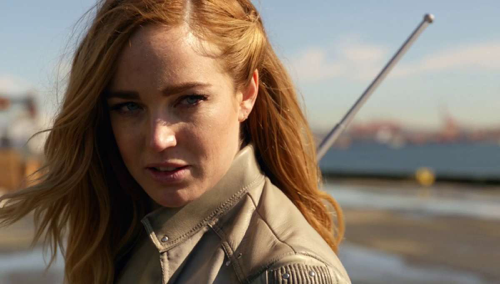 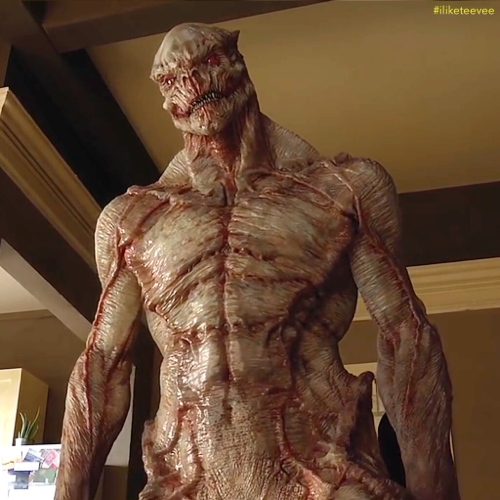 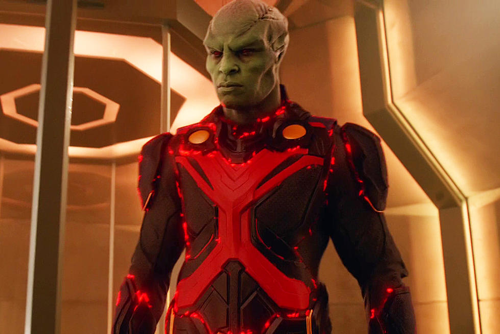 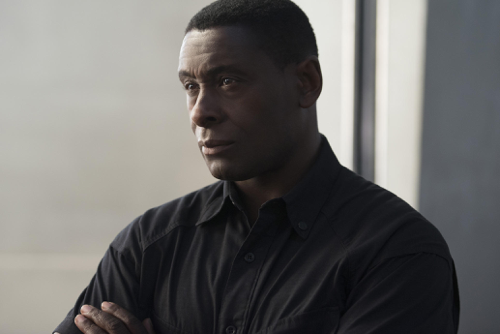 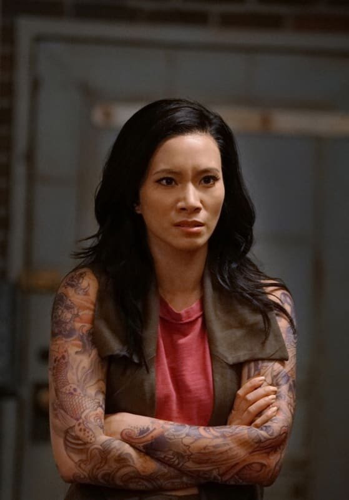 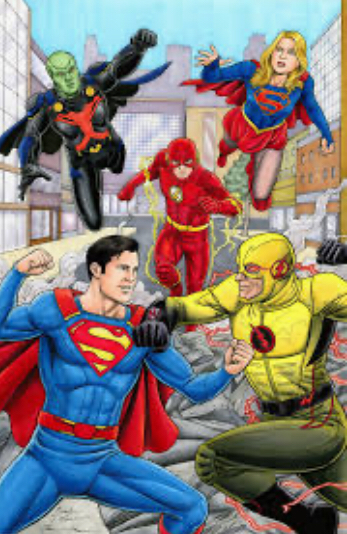 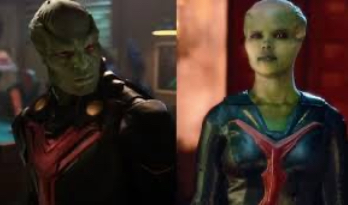 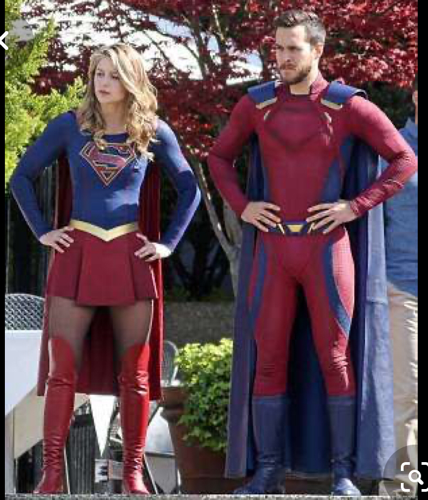 William and Kara, I don’t see ANY romantic vibes... like any. I like the way they work together and they make a nice team but I don’t see them together, I just don’t. Kara didn’t show any interest and neither did William.

It wasn’t a surprise when Rip Roar was Russel, it was way too obvious, though I already knew Andrea wasn’t tied to the whole attack chaos.

So Andrea knows Leviathan and needs to do some sort of job...? Pretty interesting given that next episode is her and Lena’s background story.

I missed Dreamer, she deserves more screen time, her powers are underrated, speaking of powers. Was Lex’s laser gun based on heat? I suppose so if it drained Kara.

Last Thought post I said that Lena would trick Malefic, and I was right. No way was Lena going to kill, but now, damn she can mind control. Is she just going to keep Malefic prisoner? Or turn him back to the Phantom Zone? She should get rid of him before Kara finds out. Side note: goes to show she isn’t evil, she would’ve easily let Malefic kill J’onn but she didn’t. She really wants to get rid of hurt.

Could Hope been altered when she was hit? Doing so that Eve will resurface and ask Leviathan for help? I’m liking now that the Leviathan storyline is now surfacing.

It’s not the official title but damn, the tables are gonna turn in this episode. 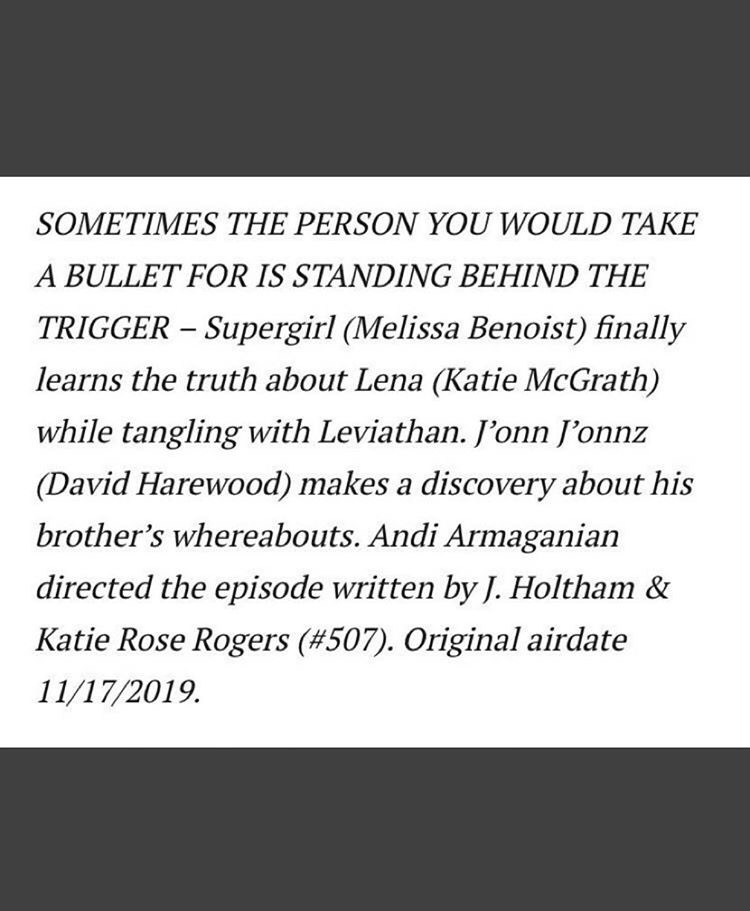 In all honesty I will be conflicted throughout this episode, Kara knowing what Lena has been up to is just so nerve racking that I don’t know how to function, (maybe it’s just my Supercorp heart) anyway we’re finally gonna see Leviathan in action just before COIE.

SPOILERS AHEAD PROCEED WITH CAUTION>>>>>>

Not one of the strongest episodes I’ve seen so I’ll give it a solid 6/10. The storyline of the Gazette thing is what brought it off, it shouldn’t have been the center of the episode but it made sense for James.

Speaking of James, I’m glad he didn’t get killed off, he deserves a good departure doing something he loves, honestly I would’ve want him for senate but being chief of the Gazette was cool too. Hopefully he rights the wrongs in the nearby prison. He should make an appearance on the 100th episode.

No action of Andrea at all, kinda bummed but supposedly 5.06 reveals her history with Lena which I’m pretty excited for. From what William is uncovering, he wants the Rojas to be criminals which I’m here for but I don’t want Andrea to be part of that, I want to see more of her being a vigilante rather than a crooked CEO. So far nothing ties to her being bad and hopefully it stays that way.

I called it, i KNEW William was undercover for England and exposing the Rojas. But, I still don’t trust him, and Kara shouldn’t either, so far the path him and Kara will take will be friendly and not romantic, I seriously doubt Kara will like a guy who was a jerk at first. Though him being undercover doesn’t explain the money that was given to him last episode.

One question though, was it just me or was Kara’s eyes watery when William confessed this plan? It was kinda weird.

So not only can Kelly detect Malefic but, also see what he sees? That’s a lot of pressure for her, I think once Malefic is gone so will the linkage.

The bond with Alex and J’onn had was pretty nerve racking, it just shows how much J’onn sees her as her own daughter, it was nice to revisit that relationship. Though I agree with Alex, J’onn should've told everyone or at least Alex, that he erased his brother even if he was ashamed.

When Malefic was sent into the phantom zone how the helm did Lena retrieve him? I must’ve missed something if Lena created her own tech to being him back, also what did she take from the DEO? (My tv lagged so forgive me) I wasn’t surprised when she said no to Kara about getting drinks, she still doesn’t want to face them or just wanted to get Mal quickly.

Her teaming up with Mal seems, so risking that can go both ways badly,

1.  Mal takes advantage of Lena and her tech to get the perfect revenge, thus endangering the city.

2. Lena uses him and promises revenge but just easily gets him back to the phantom zone is able to obtain the use of mind control/Q-waves etc. Kelly will see through Mal and find out what’s Lena has been doing all this time.

Either way, Kara will be devastated, I don’t approve what Lena is doing, we know it’s to fix mankind but it’s just morally wrong, I’m not giving up just yet. As for Hope, she’s being good but one day she’ll slip and maybe help Mal or Leviathan.

Side note: it was nice seeing Lena helping

Brainy, once again proving she’s quite smarter than him.

Other thoughts are welcomed, I’ve could’ve missed something important when my tv lagged.

(edited by Amy108)
Alex DanversKara DanversQuerl DoxJ'onn J'onzzNia NalMalefic J'onzzWilliam Dey
He is great!
He is good, I guess.
He is okay.
I don’t really like him.
He’s the worst!!!

SKIP AHEAD IF YOU DONT WANT TO BE SPOILED>>>>>

Id give this episode 7/10, I really enjoyed Malefic’s background and it answered lots of my questions.

William is getting on my nerves, it bothers me that he’s so confusing, but im not giving up on him yet. I can see why Kara gets so frustrated most of the times.

I wished to see Andrea more, only because I’m yearning for the back story with Lena. She’s still very ambitious and stern and Kara is not having it.

I feel incredibly sad for Brainy, I understand why Nia gets so tired all the time, but I don’t hold it against Brainy either. Hopefully these two can communicate better soon.

Speaking of Nia, her help was much better than Obsidian Tech to help J’onn, the only downside was Nia having to go through the same pain as J’onn.

So it was actually J’onn who wiped his brother out of existence, I really thought it was his father. Malefic seeking for Kelly’s help worried me even more... Kelly now has some sort of powers...? She can detect Martians or aliens? Not sure what was that about, but I’m still looking forwards to it.

So Kelly is going to be gone for quite some time but I hear there’s gonna be an episode where her and Alex will celebrate some sort of an anniversary. I’m liking James more now, he’s getting kind of likable even if he still suits up as Guardian.

Okay something that really pissed me off, Kara not being able to break the webs, was that silk really strong enough to hold her? I mean that was complete bull. Probably the reason why I rated this ep 7/10. Also, was that black swoosh Leviathan? I doubt it because they would’ve killed Eve too when Hope went in her.

It warmed my heart that Kara wanted her time with Lena to be ‘perfect’. I’m sorry but as a Supercorp shipper that gave me the content I needed. Also to add, she went TO PARIS AND AROUND THE WORLD(fan fiction much?), and may I add, BREAK THE LAW FOR LENA. This is too much not to be romantic. Though the tension Lena gave off on the couch Lena made it hard to watch because I can’t see the way Kara will be hurt when she finds out she’s been played all along.

The use of Q-waves was pretty damn cool, this episode didn’t really give off how Lena will mind control, but she’ll definitely use Lex’s journals as a guide for her ProjectNon Noncere. Hope is still learning how to comfort Lena, yet she doesn’t know how.