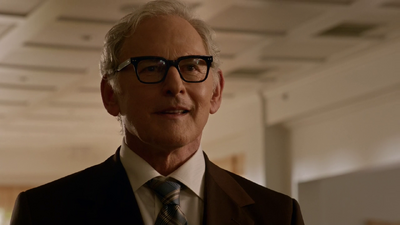 Professor Martin "Marty" Stein (March 16, 1950 - November 28, 2017) was a Jewish physicist who was known for leading the F.I.R.E.S.T.O.R.M. project. He co-wrote a paper on it with Jason Rusch. After the S.T.A.R. Labs particle accelerator exploded he became one half of the transmuted and... 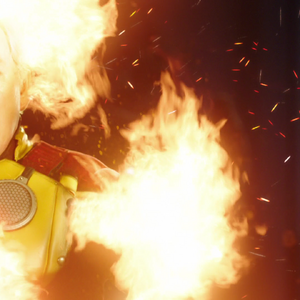 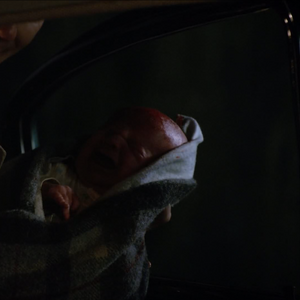 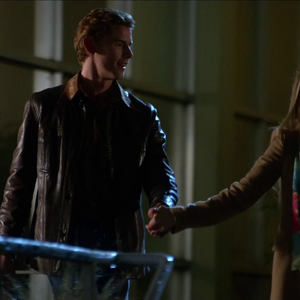 Since most meta humans get their powers to exposure to certain things during the particle accelerator implosion, such as toxic gas (kyle nimbus, who can turn into poison gas), fire or the firestorm prototype (martain stein and ronnie, firestorm), stormy weather (clyde mardon and his brother who i don't know, who can control the weather), and lightning (barry allen, who needs no introduction). but the question is: what was hannibal bates exposed to that allowed him to receive the power to change his appearance to the appearance of someone else?

It possible that she also told him that Martin died and Jax left the team since he can’t do anything in the mission and his grief over Stein.

Cisco RamonMartin SteinJefferson JacksonFirestormCrisis on Earth-X, Part 1
Yes they were together in COEX P1 but never talk!
No they’re not a good Superhéroe Pair.

List of crossover episodesJ'onn J'onzzMartin SteinJefferson JacksonFirestorm
Yes because they’re we’re together in COEX Part 4!
No they not a good science pair.

I know this might just be a simple coincidence. But this is the first thing that came to my mind when Ava said that.

(edited by Chamath Jayashanka)
Sara LanceMartin SteinAva SharpePilot, Part 1
Yes they were the best parts of LOT!
No they’re not my favorite characters

Both appeared in the first couple episodes in the last Season as Series Regular and they left Team Flash. Walley West join the Legrnds in the 2nd half of Legends of Tomorrow to replace Martin and Jefferson Firestorm.

I wish Firestorm can come back as Crisis might bring them back.

They could have helped out Flash,Supergirl, Wild Dog, and Ragman with the Cyberwomen at Star City. 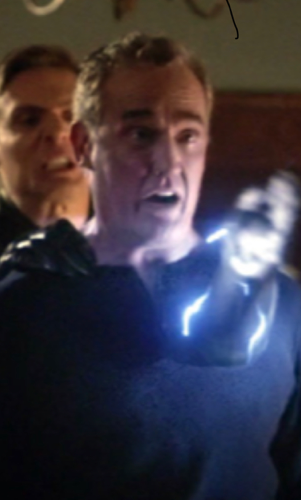 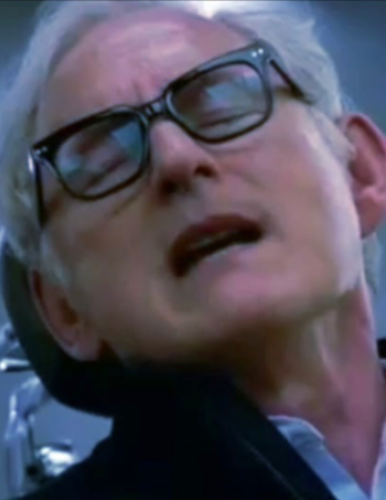 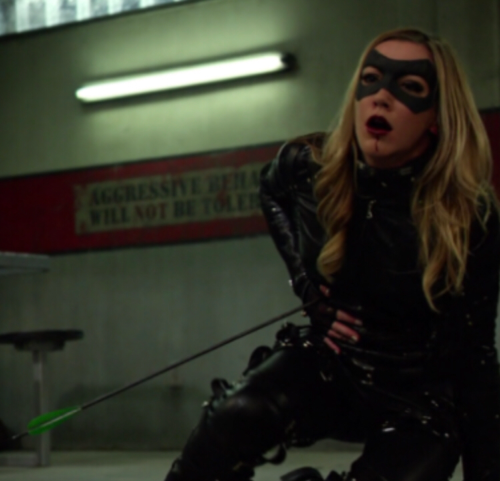 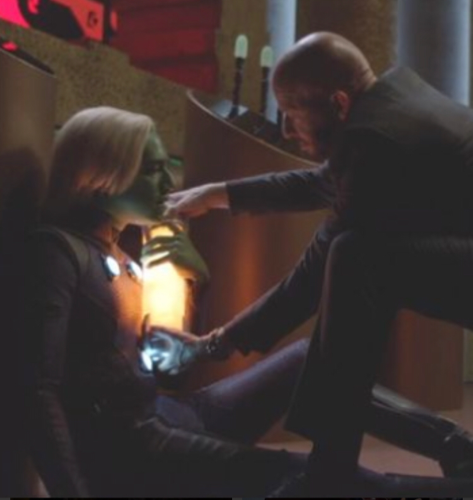 Brainy (if he dies) 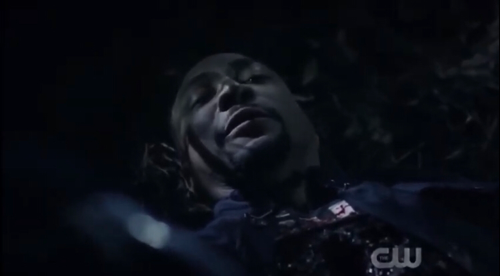 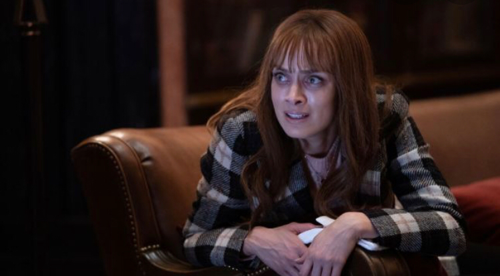 In “Helen Hunt” , Martin seemed unaffected by Helen of Troy’s presence. Does anyone have any theories on why or actually know?

At least we get Robbie Amell to guest star. Jefferson and Evil Ronnie fighting each other Heck Yes. It be like Deathstorm from the Flash Season 2.