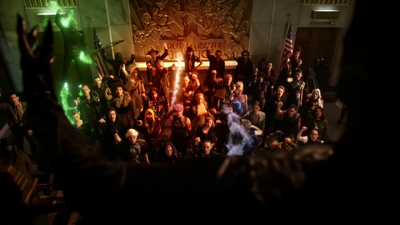 Meta-humans, commonly shortened as metas and often referred to as super-humans, are individuals who acquired powers and abilities unlike those of normal humans after experiencing mutation of their bodies (in comparison to magic users, who learned how to harness primordial energies without being...

I can’t even find it. 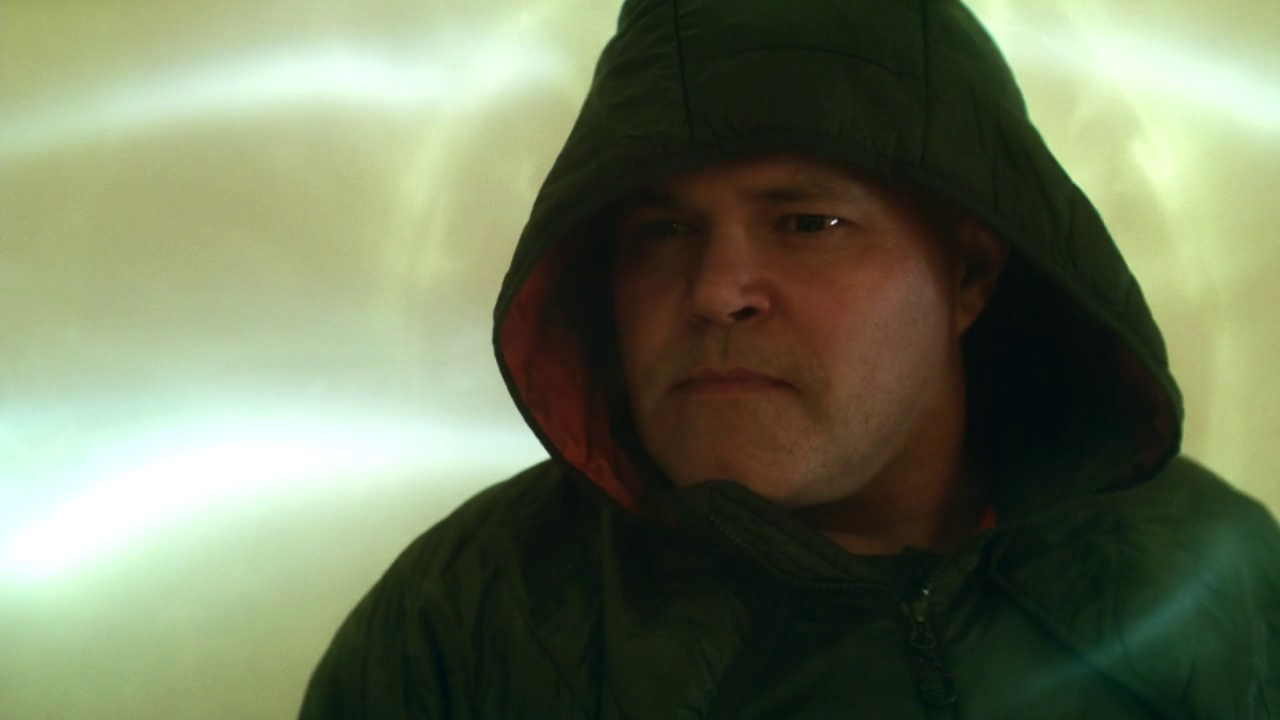 Okay so in the last Flash episode we had saw a different turtle named Frida Novikov who is a woman she has the same powers like turtle but with more different powers that the original Turtle never had But all we know is she is not related to him, But we had gotten a new Dr Light Kimiyo Hoshi aka the real second Dr Light from the comics but this version of the character is evil just like Earth two doctor light who was an evil version of Linda park like this one dose has Photokinesis like her but more powerful & we never know what happened to earth 2 Linda park all we know is she is still on earth primal. But here is my Theory of what's going on.

So the real reason why we saw another Turtle & another doctor light is these two never did had powers before but got them, So why did they got them & how? well I believe it could Black Hole or who knows someone else who is behind this, Like we all know the original turtle was killed by earth 2 wells But whatever happen to Turtles dead body where did it went?. So this make me believe that Black Hole or some other evil Organizations is taking the dead bodies of meta's and using it on the Black market for people to have there powers but with an upgrade.

But they also might be kidnapping other metas who are alive like criminals, heroes and civilians who have powers after the S.T.A.R. Labs particle accelerator. They are taking them stealing there power & I guess taking it by killing them just to give it to the black power for other criminals to use, Like some of them could be evil metas that were supposed to go to prison but ended up somewhere else just to have there power taken away for the highest bidder.

Like I believe we will see more new versions of old villains in this season like who knows we could see the Original Top who was a guy & Team Flash might find out that there is something wrong and they soon really find out why they are facing new versions of there past foes because someone out there is behind this madness.

If my theory is right, it will be true. due to the restored multiverse, i think the Bus Metas from Season 4 of The Flash might be resurrected, if it is true, please comment to see what you think.

Could we create a category page on this wiki for cured meta-humans? (By that I mean characters who once had meta-human powers, but lost their powers in some way or another; be it by taking the meta-human cure, having Harun-El that gave them their powers extracted from their system, having powers stolen by Matthew Kim/Melting Point, etc.? It seems appropriate given that there's a category for "Characters cured from Mirakuru" (with that being the category name). I've been trying to set up a category that would allow this, but can't seem to make it work. Would anyone who agrees with me be willing to work on putting the category up?

So my question (this might have been answered but I don’t think so) is are all doppelgängers potential meta humans? Like would E-1 Laurel have gotten a sonic scream if she was hit with dark matter? Or Barry E-2?