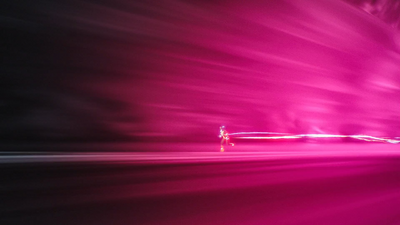 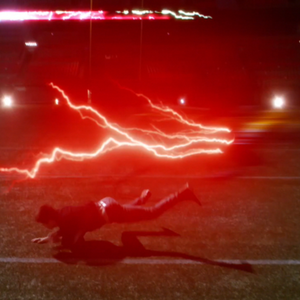 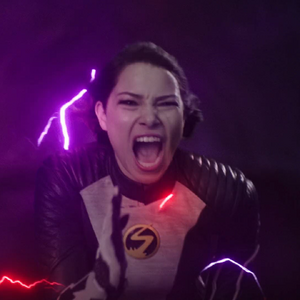 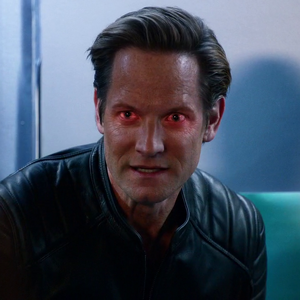 Mine is when he explains to Nora how to access the Negative Speed Force.

Eobard ThawneNegative Speed Force
Yes because of his Red Lighting and his hatred.
No because his eyes weren’t Red like Eobard T.

Eobard Thawne never mention it but I assumed it does as the original Speed Force is now destroyed as the Time Wraiths lives there.

See, I remember that on the last episode of season 5 of flash, nora (II) get into the negative speedforce, and I forgot Why? 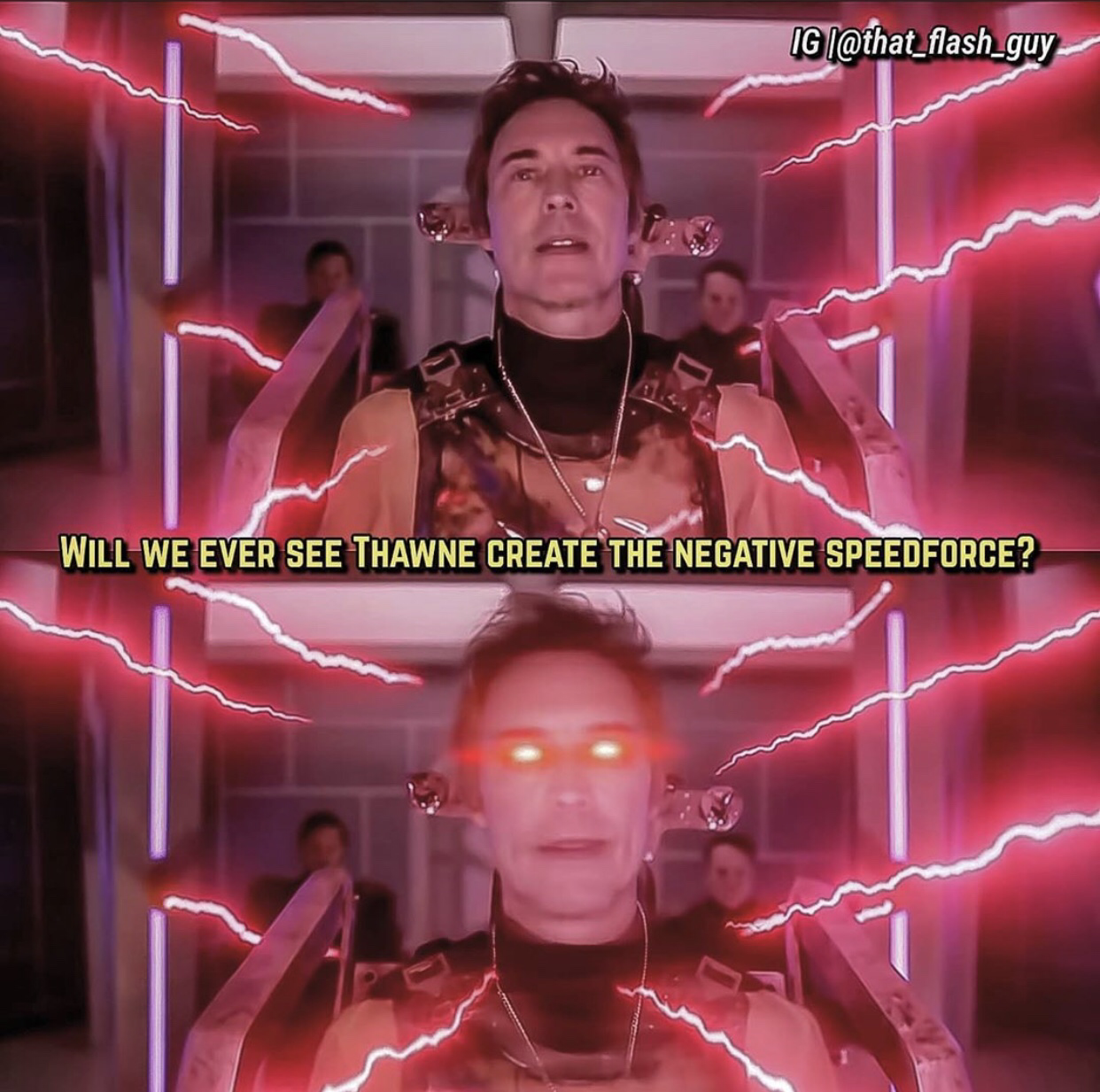 Since we are all sure that they will create an artificial speed force in season seven, i think it would be cool if they showed us Flashbacks of how thawne created his own SF and explain how he survived being erased twice because as i can see a lot of people are confused by this and don’t know how this actually happened including me.

So in the recent episode of the Flash, we saw Barry turn into Negative Flash with his white lightning. WOOSH WOOSH. We still gotta figure out how Barry became/becomes Savitar. Barry did get some white lightning just like SAVITAR. Maybe Barry is called Negative Flash, but then adopts the name Savitar later in another episode. Or maybe he still has his white lightning during Crisis because they never showed us a scene of Barry running! What do you guys think?

Unless some Timeships don’t use it to travel through time. So is there like a version of the Temporal Zone in every Earth of the Multiverse?

White lightning comes when you are so fast 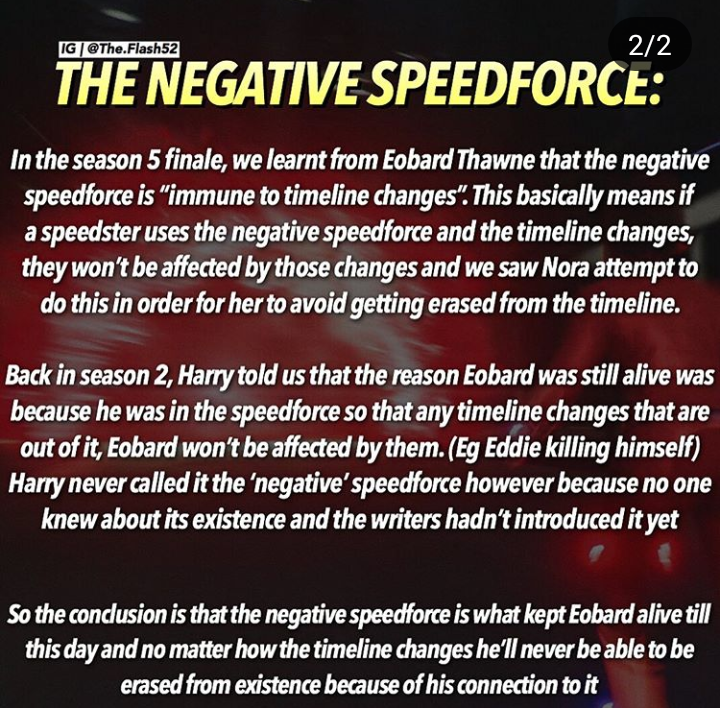 The Flash (The CW)Negative Speed Force

So as we all know, when Team Flash destroyed Cicada's dagger, it ultimately created a new timeline that resulted in Nora being erased from existence. Three questions about this:

Does this mean we'll be getting new versions of existing characters? Since the future Nora hailed from is erased, could we be getting the Tornado Twins, with Dawn being the Nora of this timeline and Don being another one of Barry and Iris's kids? In addition, many people seemed to be disappointed, if not angry, at Godspeed's role in the series so far, being a villain of the week for Nora. Since Team Flash changed the future, could we be getting another version of Godspeed, one that fans will consider better than the one we got?

If the inside of the Negative Speed Force is red as seen in the latest episode, why was Thawne's time portal in episodes like "Potential Energy" blue? (I know that out-universe, the writers probably didn't think that far into the future, but still.)

Also, if Thawne uses the Negative Speed Force, does that mean Barry got a look at it when Thawne dragged him out of Flashpoint in order to restore the timeline again?