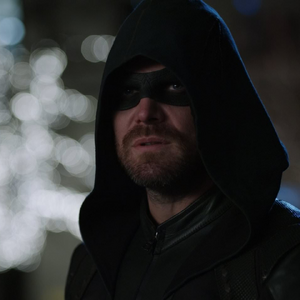 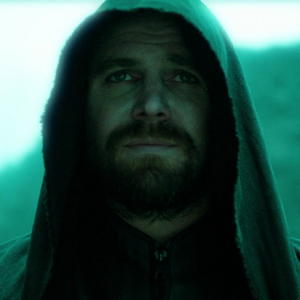 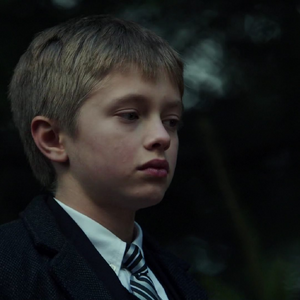 Y’all know Danny brick well he is from arrow tall guy bald if he parents didn’t have birth to him malcom merlins wife wouldn’t have died and if she didn’t die malcom wouldn’t have put a bomb on queens gambit and if no bomb no arrow and if Oliver wasn’t the arrow Barry would have never came looking for the impossible Barry never came he most likely wouldn’t just arrive at his lab to get struck by dark matter and if he didn’t get powers he would never have met Kara and if he didn’t meet her they wouldn’t know about multiverse and that means no crossover and if oilver never becomes arrow and Barry never becomes flash and Kara is out of the picture all the multiverse would be destroyed and. also no flash means no reverse flash which means Eddie would be alive and no arrow no promuthus and WOW thank Danny brick wells parents

When I click on someone’s powers such as Sara Lance’s precognition or Oliver Queen’s Spectre powers, why does it take me to meta powers even though their powers are more magical? 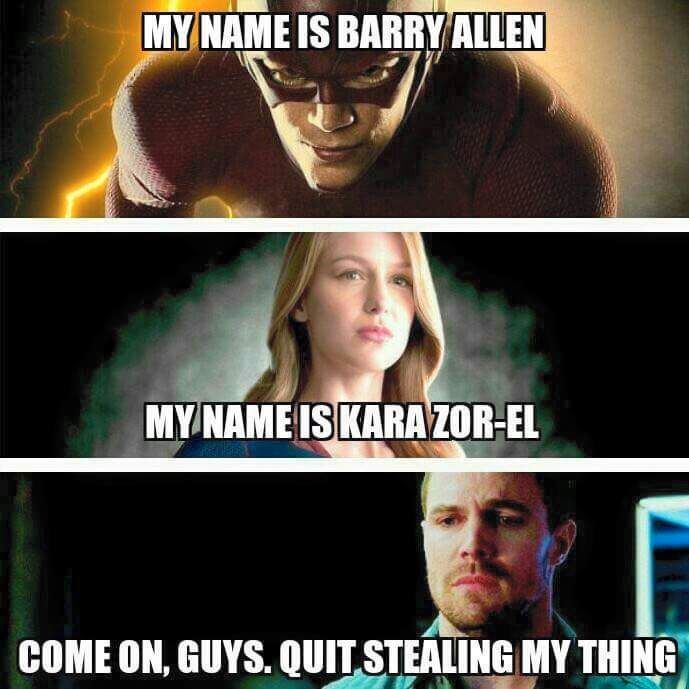 Ok, joking aside, as you all have noticed, this season had a lack of introduction to our favorite DC superheroes...well, except for Oliver Queen of course.

It could be because of Crisis, it could be because of Batwoman being a new series, or maybe it's the cost of having a neat title card for the Flash that features the cast, and plays the theme. Then there's the more likely reason someone got tired of reading the same line again and again not knowing how it could affect the fanbase. With this being a new era, post-Crisis, I could see the shows axe-ing off the monologues. But as a fan of the Arrowverse, I think that would be...I won't go as far and say colossal mistake, but a mistake nonetheless.

So I think they should come back. And if the new Flash intro is the problem, simple solution, get rid of the cast clips and only feature Grant. Or, you know...not non-speedster characters. That isn't to say I hate the title card, but I personally miss the monologues more.

Do any of you feel the same? Or am I crazy in wanting a comeback. Comment below!

Would Barry Allen still become the flash without Oliver Queen?

Bring back the dead heroes like martin Stein who retires to live with his family, Ronnie Raymond and that he is still married to caitlin and ends up with a child, Eddie thawne who would end up a future flash villain, All the wells that we all know and love that died in Crisis somehow survived and the In " the exorcism of nash wells" it ends with merging all the wells we have seen and that includes HR who died in s3, and We end up with random people we never even met who is on team flash

Ok so I don’t get season 8 of Arrow, can someone please explain

Who do you think’s the most powerful?