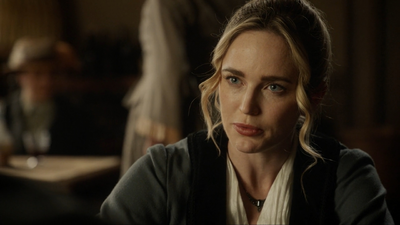 Captain Sara Lance (December 25, 1987 – October 8, 2014; resurrected November 2015 ) is the daughter of Quentin Lance and Dinah Lance and is the younger sister of the late Laurel Lance. Sara was made the leader of the Legends after the original leader Rip Hunter left. She is the captain of the... 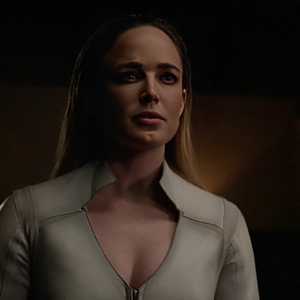 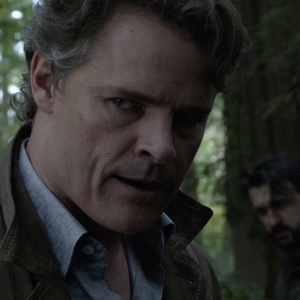 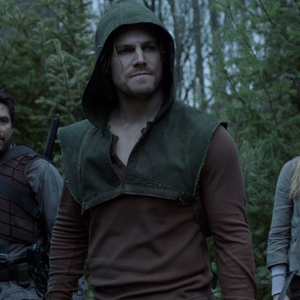 I know this might just be a simple coincidence. But this is the first thing that came to my mind when Ava said that. 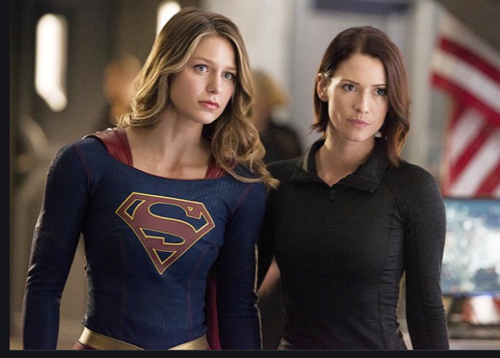 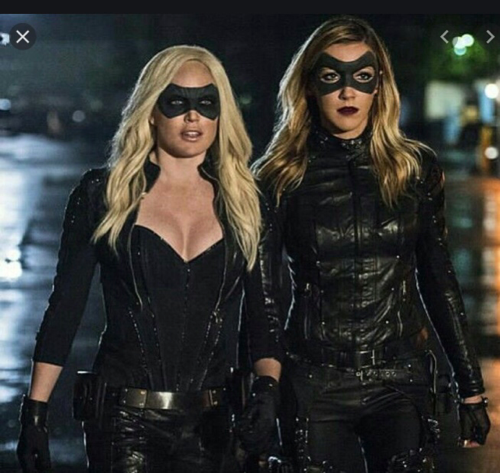 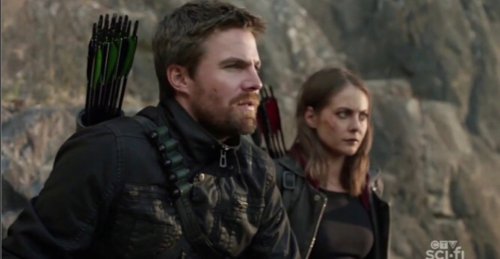 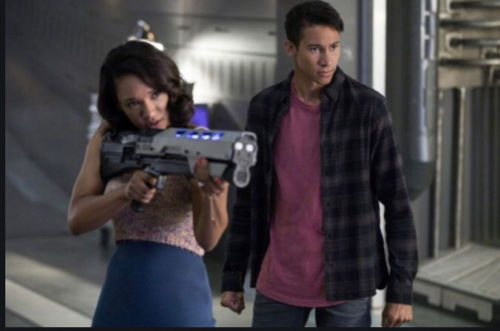 Sara LanceBarry Allen (Earth-1)Oliver QueenBatwomanList of crossover episodes
Yes she been the Show main character since S1!
No she going to leave the Team after Season 6.

In Crisis part 5, Sara says to Barry that Oliver was the last tether she had to this world before she became who she is. But Quentin was alive Post-Crisis. Did she not know that? 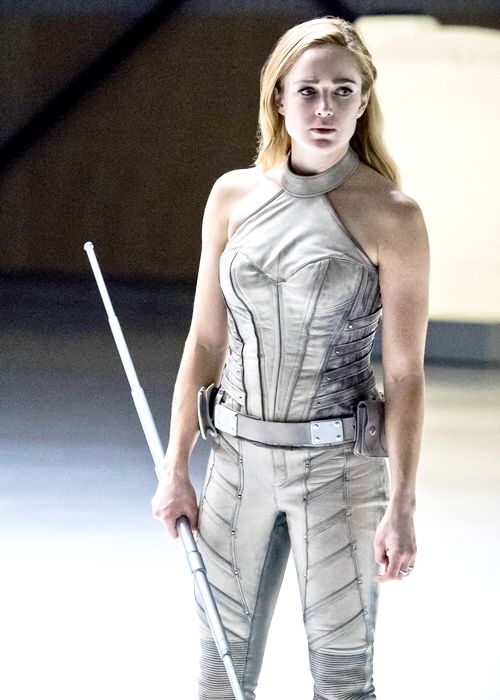 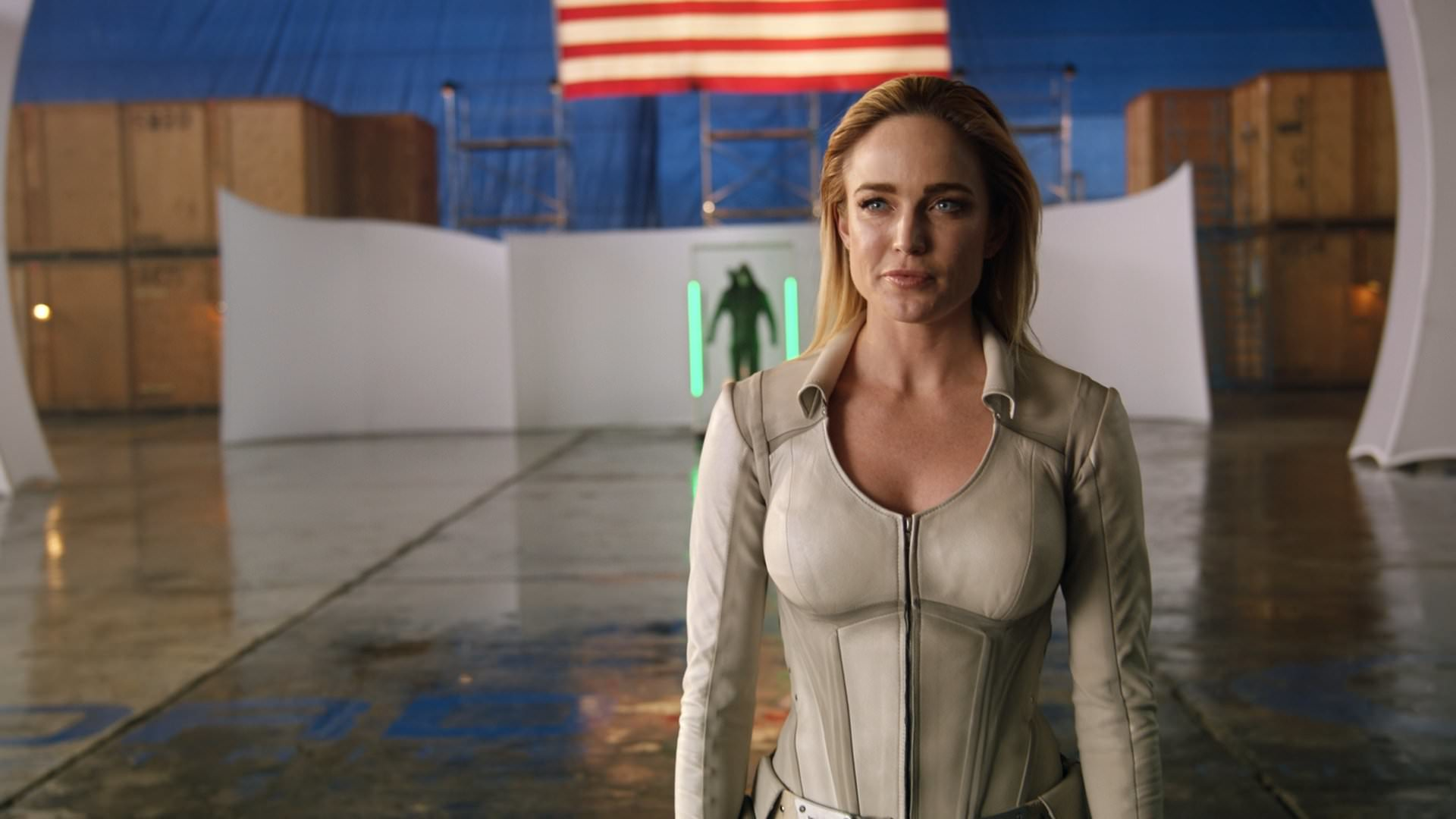 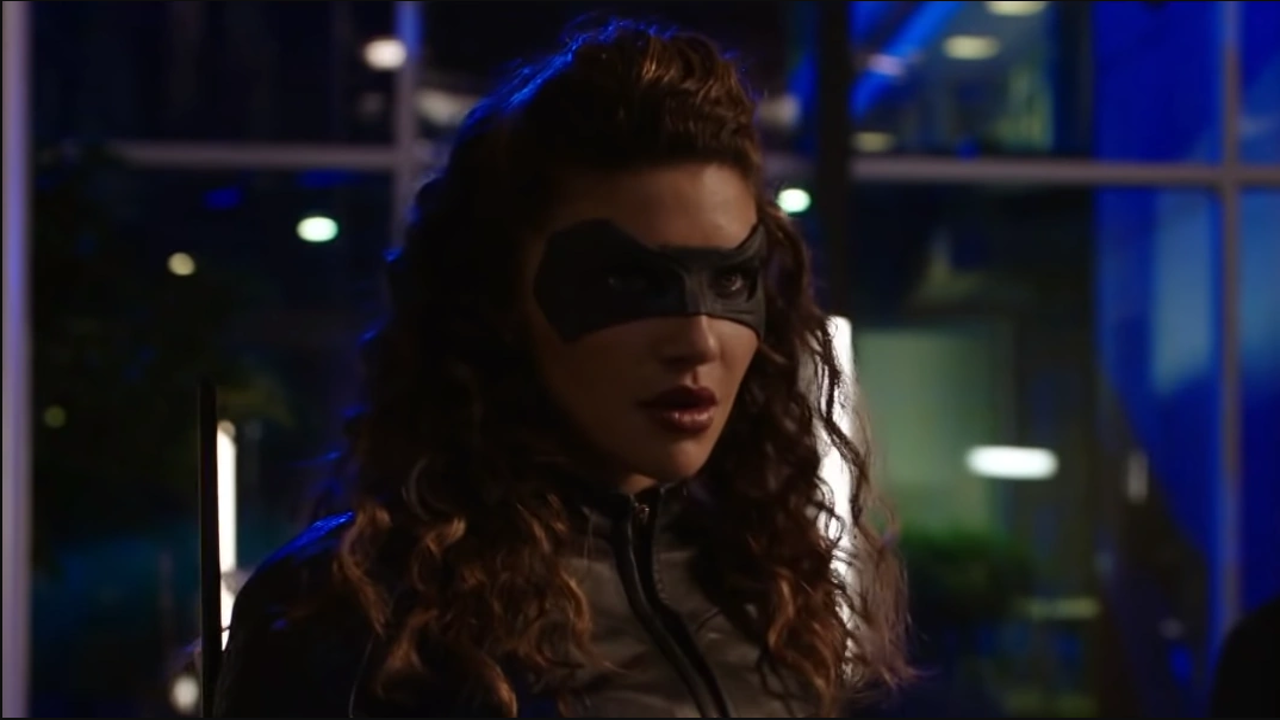 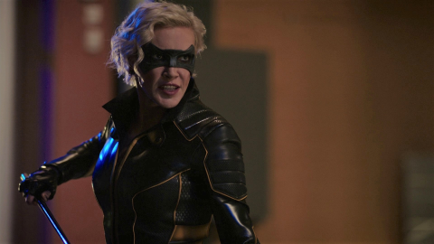 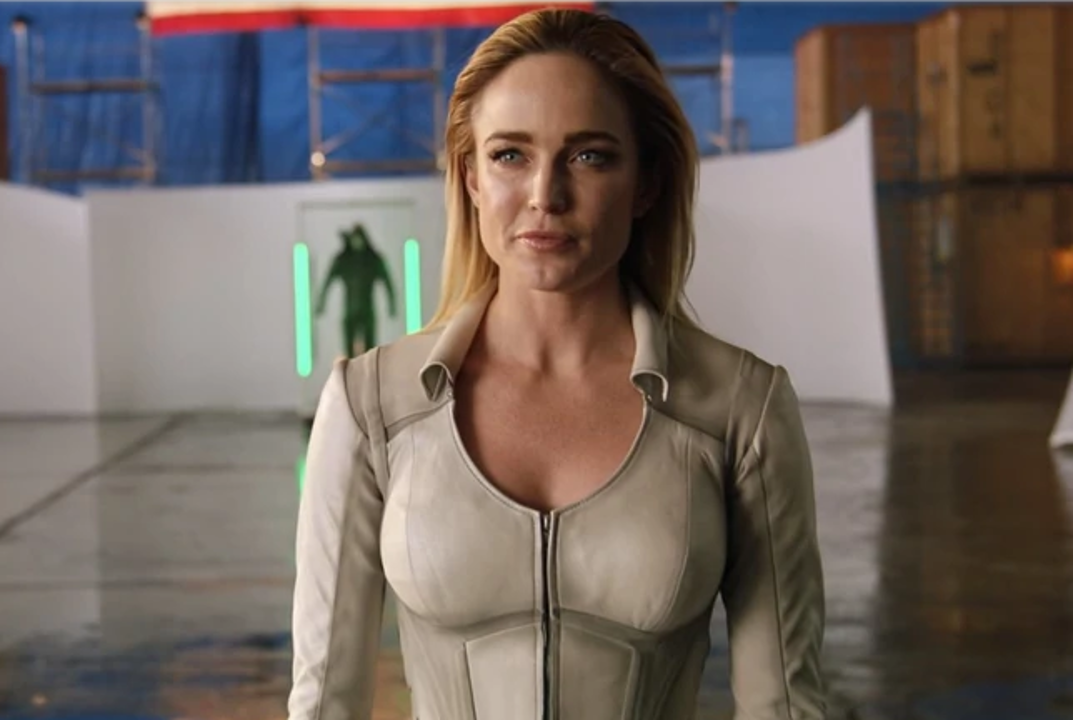 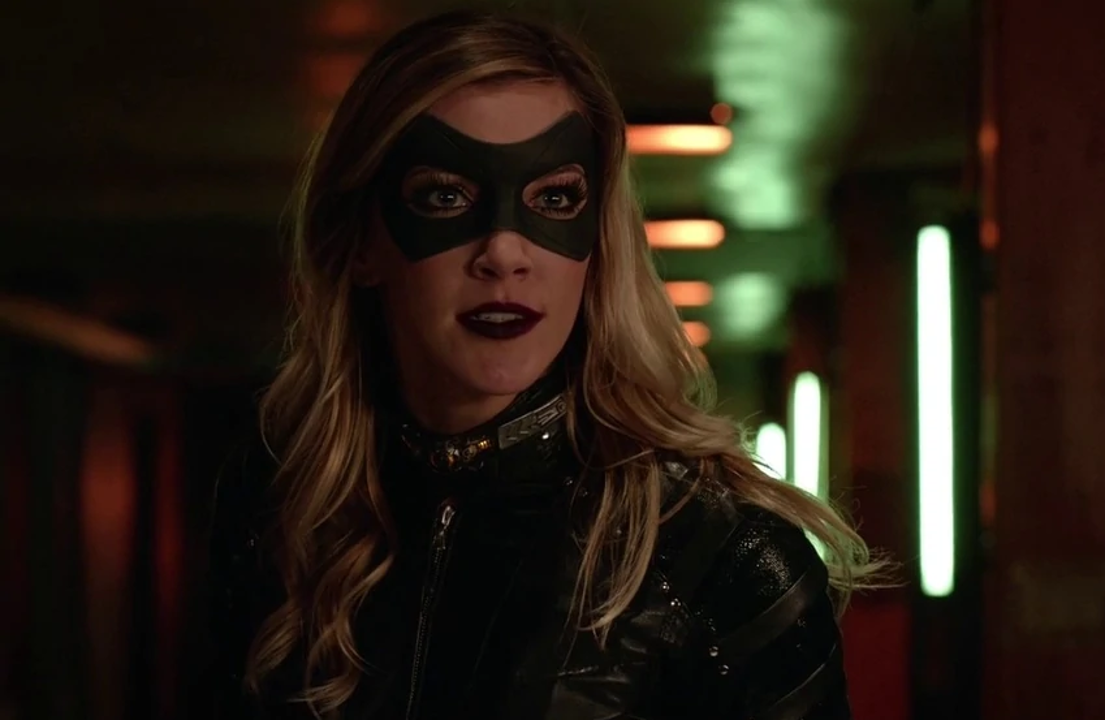 Sara LanceLaurel Lance (Earth-1)Lance family
Oh yeah I do.
No I don’t really like any of the female character

In Barry Allen's and Sara Lance's pages should there be Savitar and Black Canary suits beside their present suits, The Flash and White Canary,?

And Mia doesn't have a section as the Green Arrow, why is that?

I'm talking about the pictures, btw.

Does anyone know a song that fits Sara Lance well?

Realistically looking at te Arrowverse Crossovers, I think what will likely happen is something along these lines:

So, Just as a recap for some, The Cw does not have access to all dc characters, instead has to use the characters WB allows them too.

Crisis saw the formation of the Justice Leauge, but that name was never officially used, because, again, Warner Brothers, or someone owning the rights to the title.

So, The next Crossovers will be small. Like, Elseworlds small. It will Likley be only the members of the "Crisis Team" in the crossovers to save money, with some guest appearances. It will build up to another big crossover,which will probably come in another ﻿4 years ﻿from now.

The Crossover will get bigger and bigger, having the "Crisis Team" go up against classic dc Villians or dc teams the Cw can pull up, while conveniently solving a few mysteries or plot holes of the Arrowverse.

It will buid up to a big crossover with another powerful DC Villian who starts some kind of event which took place in the comics and had a massive aftermath. Something like Final or Infinite Crisis, or Zero Hour, or something along those lines.

In the next big crossover, it will probably be in that Crossover where they call themselves the "Justice Leauge" and will probably mark the end of another show like Flash or Supergirl (or maybe even Legends), because it happens sometime in the future. How they will write off or kill the character we obviously don't know, but it will probably not result in the death of the primary person leaving the Arrowverse.

At that time, other heroes and hero teams would have been introduced too, and this would mark a new age of the Arrowverse that makes it feel lore like the DC Comics Universe than any other.

This is just off estimatioon, of course, as sometime in the future ﻿DC Universe ﻿shows such as Titans, Dokm Patrol, or the recently departed Stargirl will crossover with the Arrowverse too.

Yeah, I know only like 3 people are actually gonna read this... Soooo... Yeah.