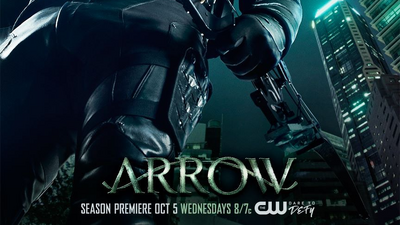 The fifth season of Arrow premiered on October 5, 2016 on The CW and concluded on May 24, 2017. The season consisted of 23 episodes. Main cast Stephen Amell as Oliver Queen/The Hood/Green Arrow, David Ramsey as John Diggle/Spartan, Willa Holland as Thea Queen/Speedy, Emily Bett Rickards as... 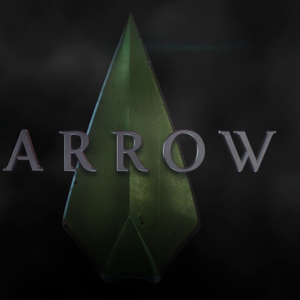 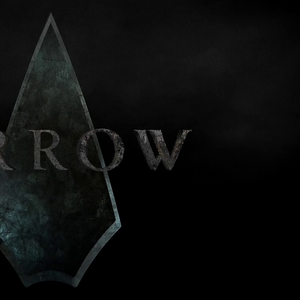 Darn, we got really lucky with seasons 5 and 6 of the Arrow! After having season 3 which was meh, and then season 4 which was straight up bad, season 5 came with this sinister and awesome villain, Prometheus! And then, season 6 starts off with Cayden James as the main villain, and he's okay as a villain, but darn when it's revealed that Ricardo Diaz is actually the main villain the season becomes so much better! I would give season 5 of the Arrow 10 / 10, and season 6 (I'm close to the end of it, I'm at episode 22) around 9.5 / 10.

Is it just me or does anyone else HATE the Season 5 Arrow flashbacks and their storyline. I hate the Russia and Bratva storyline.

That how he knew that Crisis was coming when Nora was erase from existence and saw the Monitor since Nora didn’t participated in the Crossover last year.