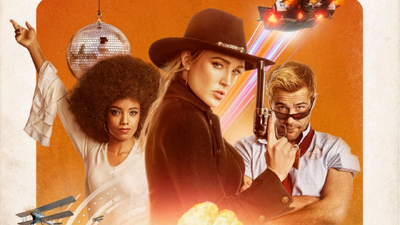 The fifth season of DC's Legends of Tomorrow premiered on January 21, 2020, on The CW, with a Crisis on Infinite Earths special airing the prior week, and concluded on June 2, 2020. It consisted of 15 episodes, including the special. 1 Cast 1.1 Main cast 1.2 Recurring cast 2 Episodes 3 Trivia 4... 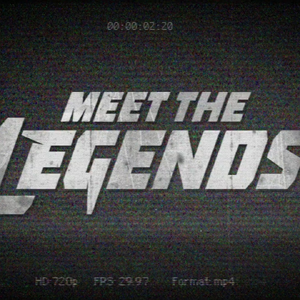 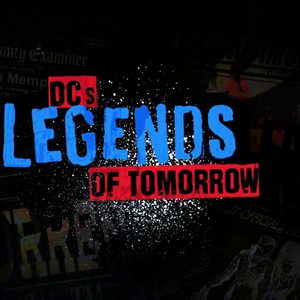 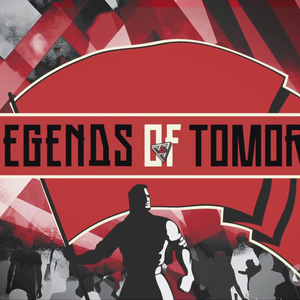 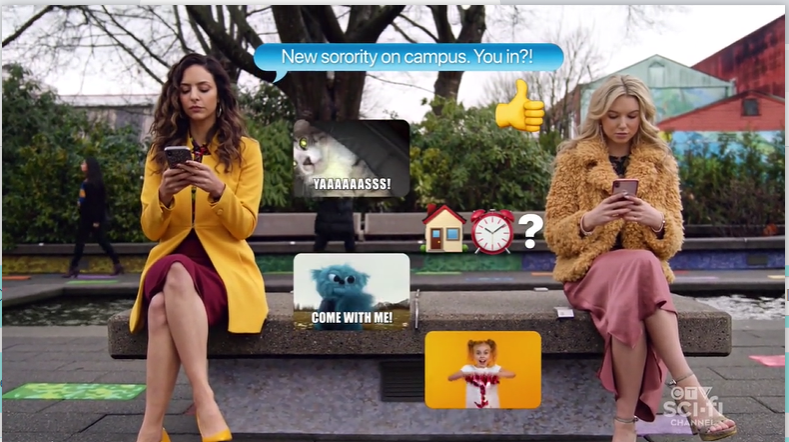 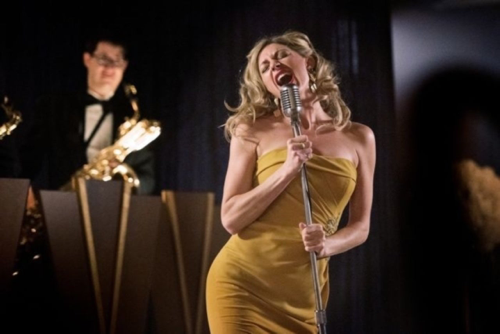 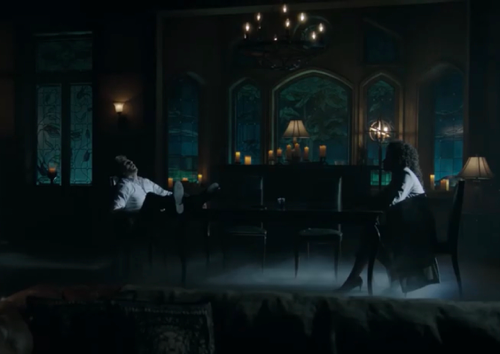 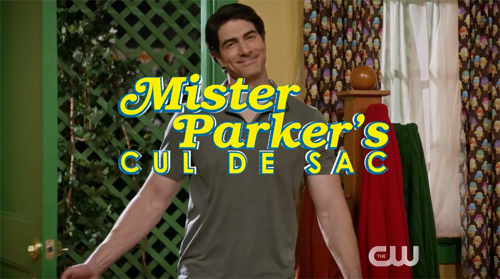 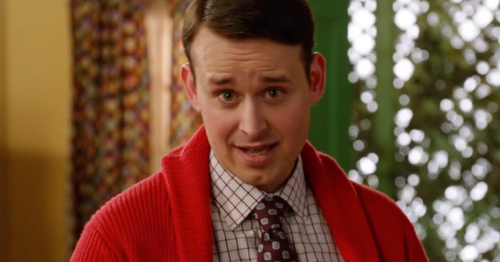 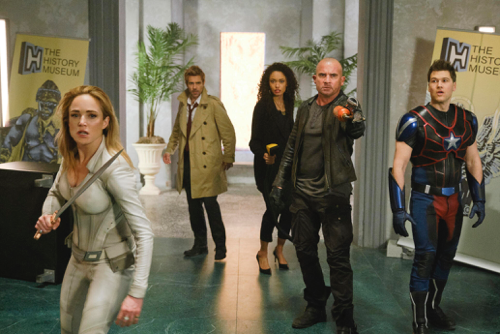 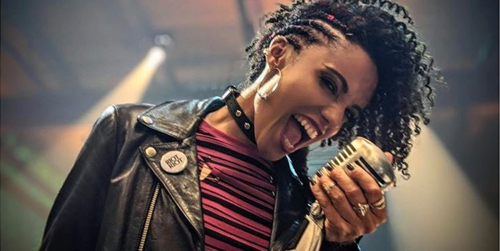 The Legends Gideon should have detected it when a couple of the Legends return from the Infinite Earth Crisis Crossover.

It was never explain in Season 5.

For the first 3 seasons of Legends, the number of episodes corresponds to the year it goes until.

This trend stopped after season 3 and instead, started going backwards in number of episodes, starting with 16.

If the trend continues, you might expect season 6 to be 14 episodes long.

Now I know Cisco’s timeline on Flash said that Rip formed the Legends in 2015 as opposed to 2016. But as far as what we actually SEE on DC’s Legends of Tomorrow proper, was anything changed, or added because of Crisis? 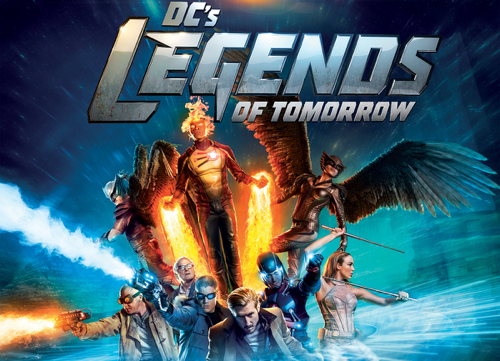 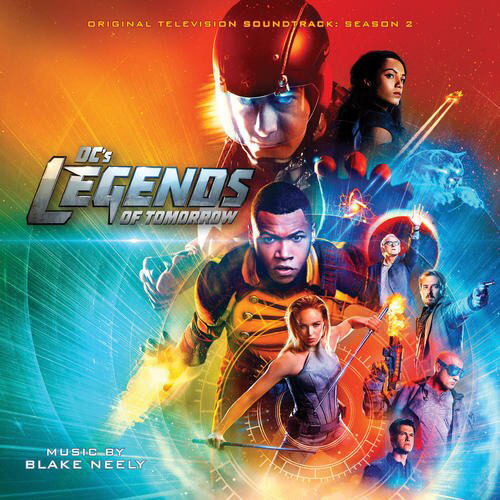 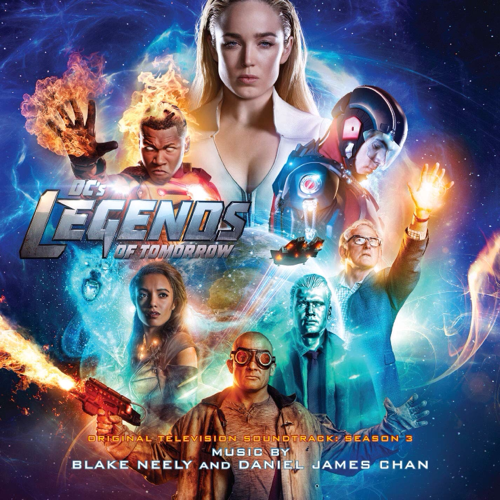 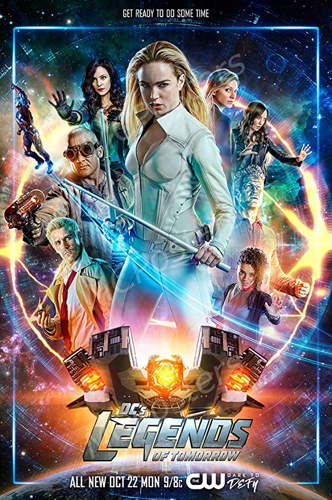 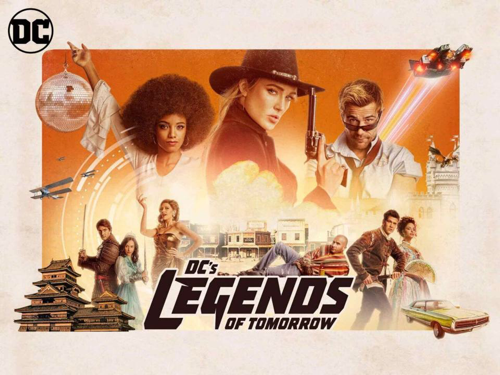 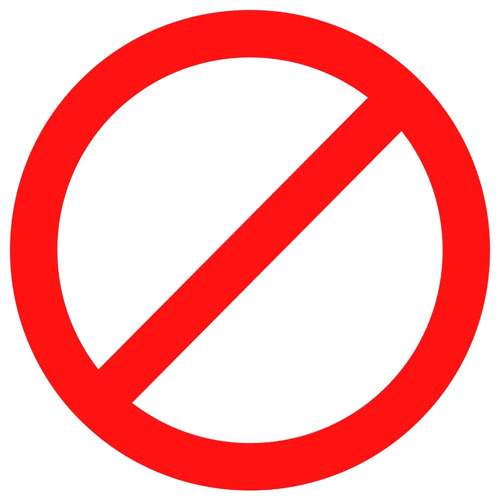 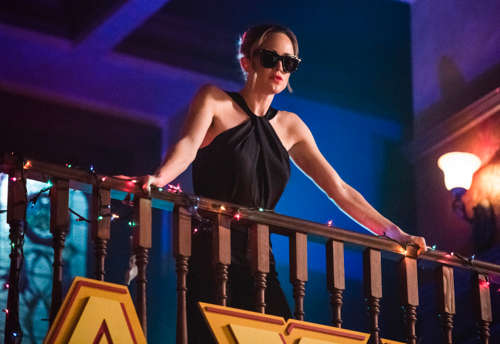 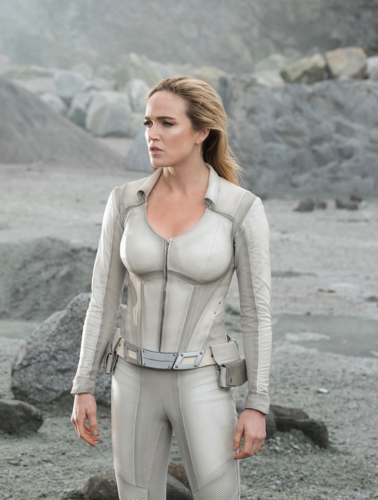 For Arrow it was the series finale, obviously.

For Flash it was ep7, Last Temptation pt. 1. I love a good dream sequence and Ramsey was at his best in this episode. The scene where he fights over Barry with the Speed Force was fantastic.

For Supergirl it was also ep7, Tremors. The one where Kara and Lena fight Rama Khan in the Fortress. This was the point in the season where I was most excited about what was to come, before it lost all its momentum. The scene where Lena reveals her knowledge of Kara’s identity was brilliant.

As for Legends it’s definitely the TV episode. Easily the most ridiculous episode of the season but it also explored the characters’ fears and desires in an interesting way.

Black Lightning, I’d say the finale. This one’s tricky because I find it hard to differentiate between episodes of this show in my memory but I think it was my favourite finale this year besides Arrow.

Lastly, my favourite Batwoman episode was ep16, the one where Kate and Alice try to break Mouse out of Arkham. We got lots of great Kate/Alice scenes and I like the way they subverted the ‘someone gets betrayed and locked up trope’. I was 90% sure Alice would betray Kate.

I’m probably going to be kicking myself after this but I can’t tell who the blonde woman holding two sharp objects is in the opening titles. Is it Sara? Is it Atropos? Is it someone else?

It really seems like the most recent episode putting her in opposition with the team as well as having her sisters be the main villains of the season might mean the end of her arc.

Given that Charlie/Amaya isn't mentioned in the Season 6 synopsis, could Season 5 be Maisie Richardson-Sellers last?

Well, having finished the latest Legends episode, The Great British Fake Off, I have to ask this controversial question. Is it just me, or is Legends getting better?

Sadly there is the lack of Ray and Nora, but I guess everyone's moved on now, right? Maybe...or maybe NOT! And there isn't as many DC references as there should be in a DC TV show. But nah, who wants that? *Silently* ME!

But really, both the last episode and tonight's episode were much better than alot of Legends episodes of late.

I'm starting to think Legends is finally getting their crap together and might go back to how it was supposed to play out and not be a joke of a DC show?

Do you agree and think Legends is on the way to greatness again? Or disagree with the idea and think it's temporary? Or you think there was never anything wrong with Legends to begin with? Comment below!

I'm not spoiling, but I dare say that tonight's new Legends episode was actually good. Granted I'm sure a lot of people will say Legends is the best show and that it never has bad episodes, which hey...good for you. Not a secret that I think Legends hasn't been good since season 2.

Legends may have its moments here and there but I've yet to have a "Hey this episode was really, really good." And yes, even the recent episodes with Ray, which I like Ray and miss him and Nora dearly but those episodes are not in my top 10, nor any episodes of the last 2-ish seasons. However, tonight's episode "Zari, Not Zari" actually felt like it hit the right notes on how a Legends episode should play out with a good story, good continuity with added humor that is actually funny as well as something happening that feels like this show has actually stakes to have. And more importantly, no Mona Wu which is always a plus in my book.

A part of me wants to say that this is the start of an era where Legends will become a very good show again. Or maybe it's a full moon and tonight will be the only good episode I'll see in a long, long while. Where I stand on the DC-CW shows haven't changed: Flash is still my favorite show.

So, is it just me or did tonight really air one of the much better episodes?