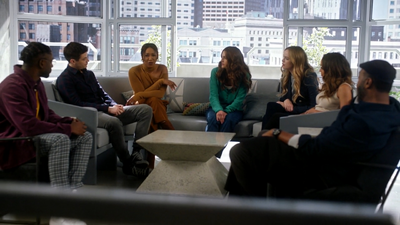 Source Trust me, we get that. That's why we're gonna to put it behind us, and we're gonna move on, all right? We're a team. We've got each other's backs.Cisco Ramon Team Flash is a vigilante team operating in Central City. The current members are Barry Allen/The Flash, Cisco Ramon/Mecha-Vibe...

I know we only saw like 5 seconds in the Season 7 Trailer, but anyone else excited to see Frost whoop Eva's ass when they fight? I can't wait for a Frost/Eva fight; it's gonna be lit! Comment below plz. 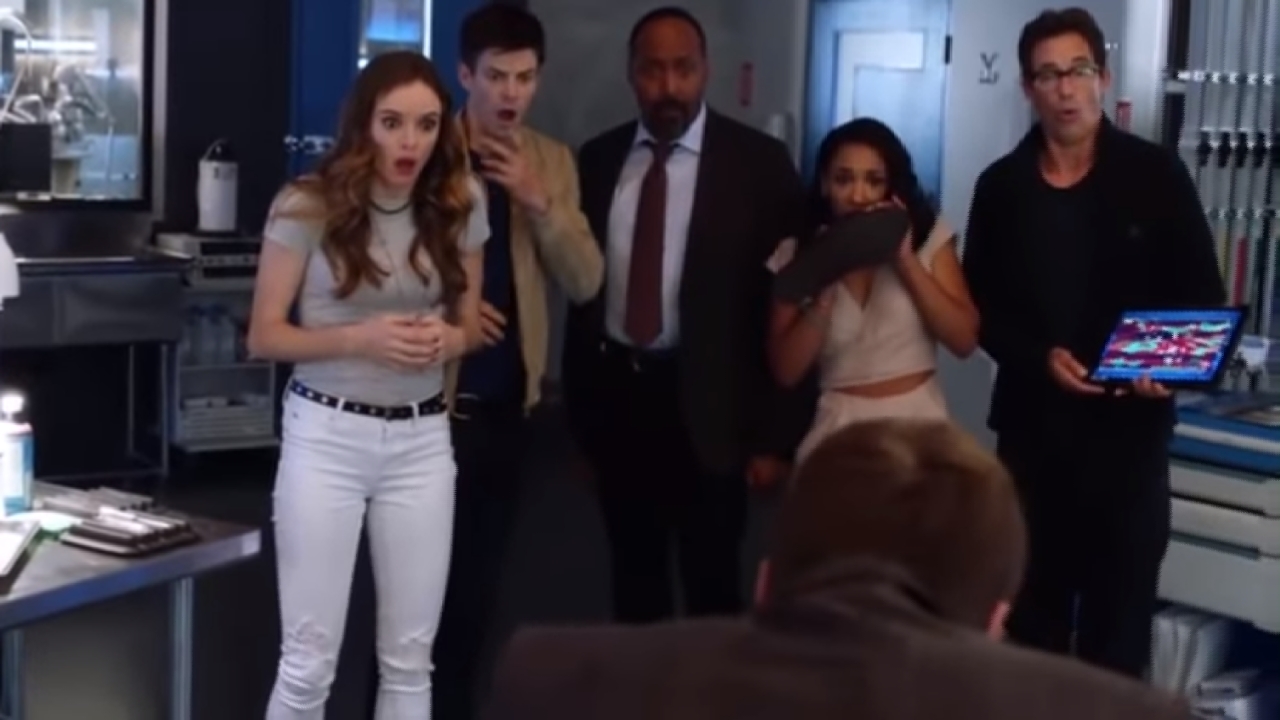 If there's someone who was on another show (ex. Martin Stein, Wally West) rate them according to how they were on The Flash, not on the other show. Also in the case of "Harrison Wells" (Thawne) and "Jay Garrick" (Zolomon) rate them based on their facade, not on the character they actually were.

Chester, Allegra, and Tracy could've been higher but we haven't seen that much of them. Also, I put them as one, but you can put Caitlin and Frost as separate characters.

But Team Flash will reference him though.

(edited by Ghost101330)
Oliver QueenTeam Flash (Earth-Prime)Season 7 (The Flash)
Yes because the other Wells are dead.
No because he didn’t join then until Season 6.

Unless the Mirrorverse is the only way. 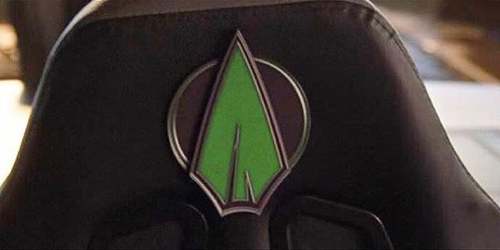 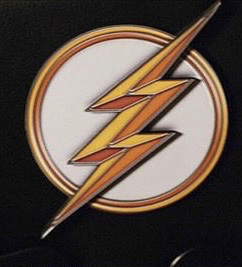 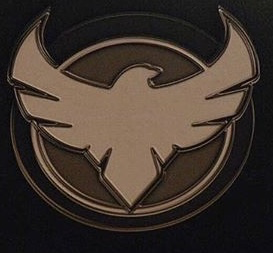 They will cause Problems for both Team Flash and Team Supergirl.