Yes and you should catch up for the next crossover
Nah, it’s a waste of time 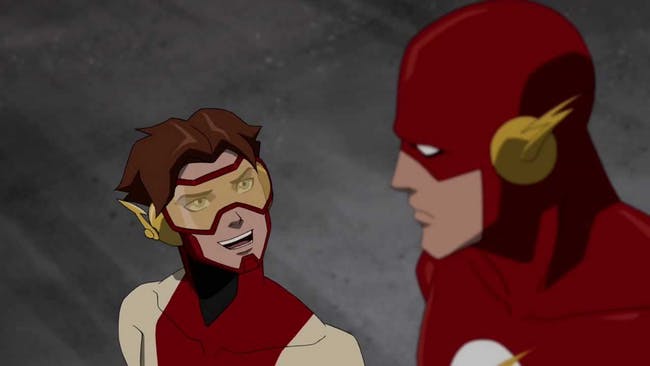 Okay so this is a SPOILER! this was leaked information from The Flash season 6 that has been removed by The CW so if you don't want to be Spoiled just go.

Okay So I had found this tweet yesterday from an unknown twitter user named "Thespeedwatcher", who claims he had leaked information from The CW about the flash season 6 and what will happen after crisis on infinite earth's for this season in 2020, but today his tweet and account was removed most likely from the CW but luckily I had copied everything he said on a piece of paper and he had said what will happen in season 6 and what other characters we will see on the show.

So what he first said was "Barry Allen dies in crisis on infinite earth's, Wally west has now become the new Flash in central city and in the few episode we will see wally becoming what it feels to be what Barry has done for this city and everyone he cares about. But ''Barry dose indeed comes back to life where he end's up in the future but this is the far future, everyone Barry has knew and love are gone but he dose meet's his grandson who is a hero just like him".

So her and the list of character's we will see on the Flash season 6 in 2020 and these are character's from the future that Barry end's up in.

So yeah we are finally getting Bart Allen and Max Mercury on the Show and the one thing that "Thespeedwatcher" said about Max Mercury was his origin will be different and he also said that he wont be from the 19th Century just like in the comics.

The other villains Chillblain, Thorn, Replicant, Inertia, Magali and Razer (not to be confused with the other Razer from green laturen) are villains from the flash comics and evil eye and white lighting are characters from the Impulse comics that was from the 90's.

So we are getting red death but yet again "Thespeedwatcher" said he will be different from the comics but he wont be the main villain for season 6.

So elongated kid is Ralph's future grandson and brat's sidekick, In the comics he was a sixteen-year-old high school intern at the Flash Museum. He gained the ability to stretch his body and adopted the super-hero identity Elongated Kid and he was not even related to Ralph at all.

Wink, Blinky and Noddy were three inept enemies of the Flash/Jay Garrick introduced in 1942. They were small time criminals but were convinced to reform. They went on to become among the Flash's regular supporting cast and to be featured in a series of their own in "All-Flash Comics". but this version of the characters will be changed according to "Thespeedwatcher".

Chemo isn't a Flash villain but a metal men villain, chemo is a gigantic monster entirely composed of toxic chemicals and radioactive waste. It has shown very little signs of intelligence, but is clearly sentient and takes pleasure in the destruction it causes, we don't know what role he will have in season 6.

We don't know which actors will be playing this characters in season 6 since "Thespeedwatcher" hasn't talked about that at all.

But the last three things "Thespeedwatcher" said was black hole is the secret organization we saw from season 6 is going to the main plot later on in season 6 and they are from the future but he said there goals will be different from the comics. he also said season 6 will have more episodes because the last thing he also said why it will have more episodes was because season 6 will be the final season due to that the rating's are getting low but he said the show will have a beautifully and sad ending.

So that's what he said I hope what "Thespeedwatcher" said was true because he said there wont be any really big things later on this season until Barry returns like he said during the few episodes when wally becomes the flash there wont be any big thing during next year when central city has lost it's iconic hero .

Now I know this is a popular question and many people asked it in the past but I can’t seem to stop thinking about why Barry seems to be the only one who times travels and seems to screw up everything! Now I know Legends had time traveled but they had no consequences from that time travel or not big ones, Arrow had their family from the future travel to the past yet nothing bad happened yet, but when Barry time travels he splits up Iris and Joes Relationship, turns Caitlin into killer Frost, kills Dante (Cisco’s Brother), Diggle had a daughter not a son and idk what he changed for others but that’s about it and some how Barry gets to deal with the worst possible consequences alive! I mean it is aggravating see all of the character's seem to live out working to be a hero but having Flash limit the herioic sacrifices for the hero he is! It makes the show forget the whole purpose about him! So you can disagree with me or you can agree but I’m just saying the flash seems to not have that one big thing fixed!

The Flash (The CW)Arrowverse WikiThe CW

Just want to know, what are everyone’s thoughts on the new season of the flash coming out? 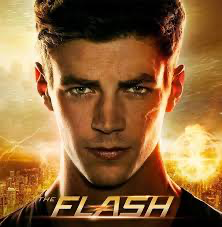 I was thinking it would be interesting see a mini-series on the CW Seed of the daily lives of Agents of the D.E.O. (just like seeing the Vixen series and the John Constintine series on The CW Seed), like seeing what kind of other alien missions outside of the Supergirl main stories would be like, for instant: like solving alien murders or seeing rookie agents in training or Alex training the rookie and teaching them.

Would do you guys think? would you be interested in seeing this? Why? or Why not

Some other users on another Fandom Wiki want to watch CRISIS internationally but don’t know how. I know the app and website does the day after and some people watch on Netflix but what other ways can you watch the shows out of the States? Please help if you can. 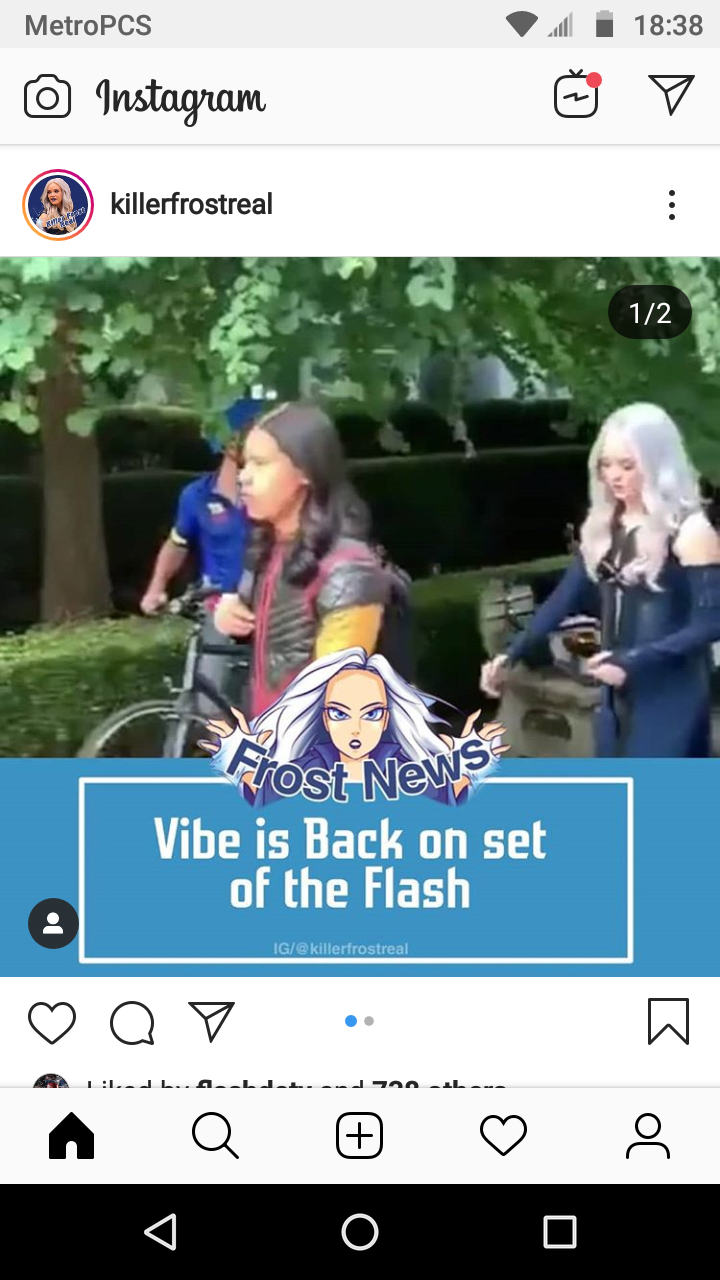 So, at the moment I have 7 superhero characters that I want to see come to the Arrowverse.

So what you guys thinks? and what are your 7 superhero characters would you want to see in the Arrowverse? 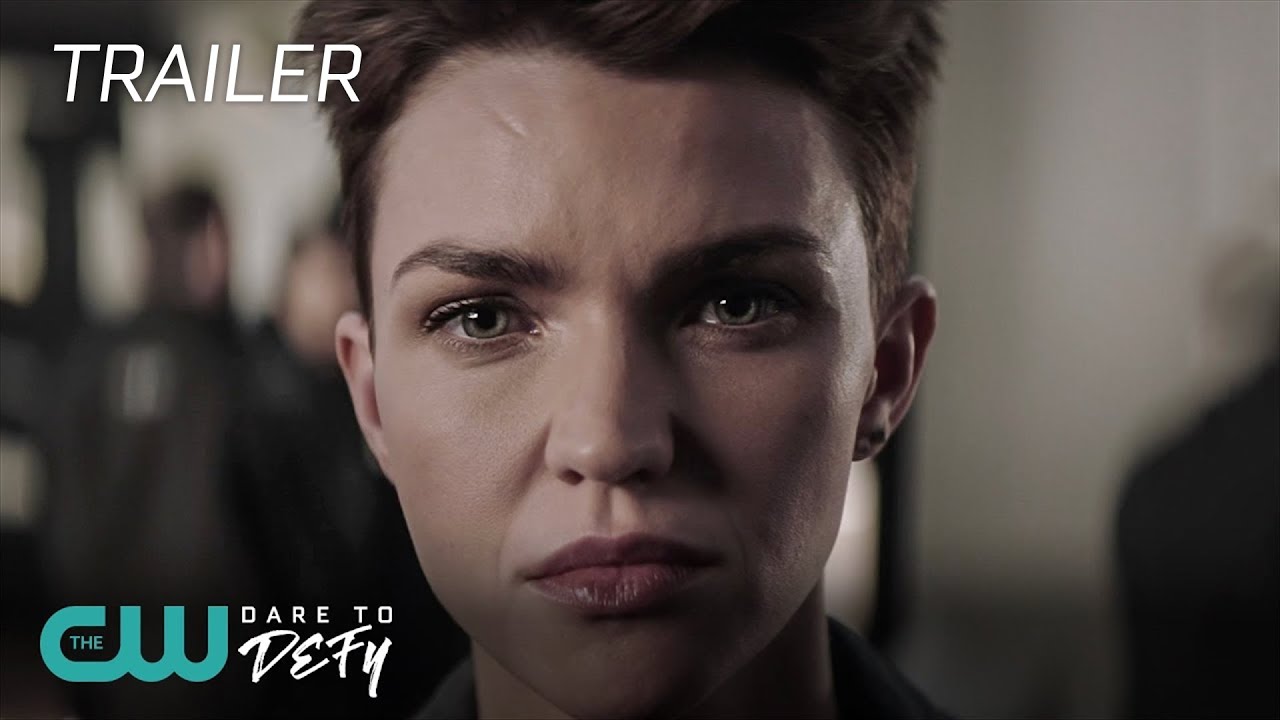