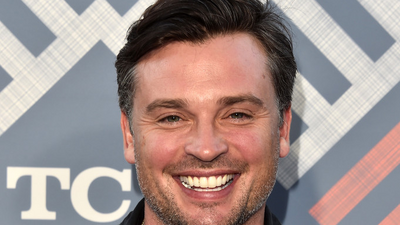 This means that Clark Kent has already fought Monitors and saved the multiverse in the past. 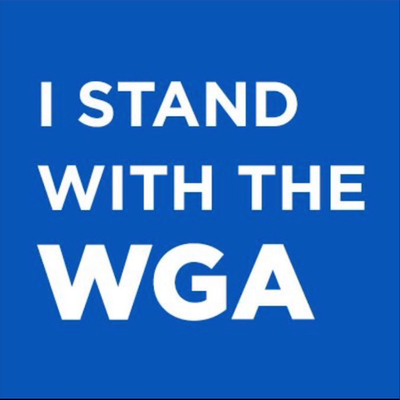