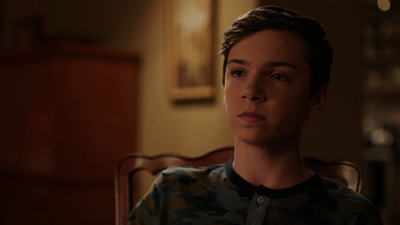 William "Will" Clayton (born 2006) is the son of the late Oliver Queen and the late Samantha Clayton, the step-son of Felicity Smoak, the older paternal half-brother of Mia Smoak, the grandson of Frank and Irene Clayton, the late Robert and Moira Queen, and the nephew of Emiko Adachi and Thea... 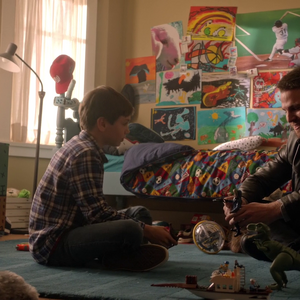 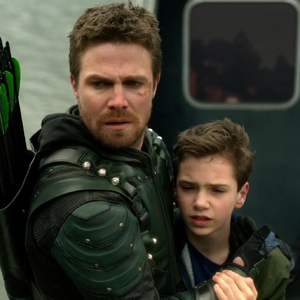 Did Felicity take custody of him, did he still live in Central City with his grandparents, or has Oliver restarting the universe brought back Samantha?

This scene was so emotional. I honestly thought they were going to forget to show the aftermath of the scene where Felicity went in the future. I'm glad they concluded that. When I first saw that scene with The Monitor and Felicty. I thought Felicity was being selfish for leaving her children behind. But, now I understand what she did was the right thing to do. It's sad that she left her kids. But, she's right, she protected them until they didn't need her protection anymore. Oliver needs her more than they need her. I'm glad that she finally got to reunite with Oliver after 20 years. It's what needed to happen. She made the right choice. And I just now realized that. I loved that scene. It perfectly sums up how much they care for each other, but we knew that already. They got their happily ever after. Even if it took 20 years.

During the ending, that I understood that this is Oliver's afterlife, are they alone with each other forever? is like a whole Star City for themselves, are they waiting for their loved ones to join them when their time comes? or will they stay there alone together? 'cause if Felicity went in 2040, does that mean that no one else that Oliver would want in that afterlife with him has died yet by that time? and what about his father, and Laurel E-1 and Tommy E-1 for that matter? those three are definitely dead (and I know everyone died during Crisis too, but they are back in a way), they could be with him, Quentin said to Oliver that they would meet again, I sorta took it to mean that Ollie would get that peace in his afterlife with his loved ones when they died, and I find it strange that that peace would only entail being alone with Felicity in Star City for the rest of times without anyone else that he loved, including their children when they too die...😕

I assume at least William and Connor are going to be in the show considering they were kinda the "main three" of the team in the first place, particularly William is an important person to Mia and the tech support, but I haven't heard any word on it. Zoe is currently dead, however, the future timeline has surely changed a lot now that FTA has visited the past that I wouldn't be surprised if she came back. Though I wouldn't be surprised if they kept JJ as either the main villain or side antagonist for Connor to face off (like how Anarky was for Thea), too.

I'm guessing that no word on this has been said. We don't really know anything about it except it'll star Mia, Dinah, and Laurel.

Keep scroll if you haven't watched it. 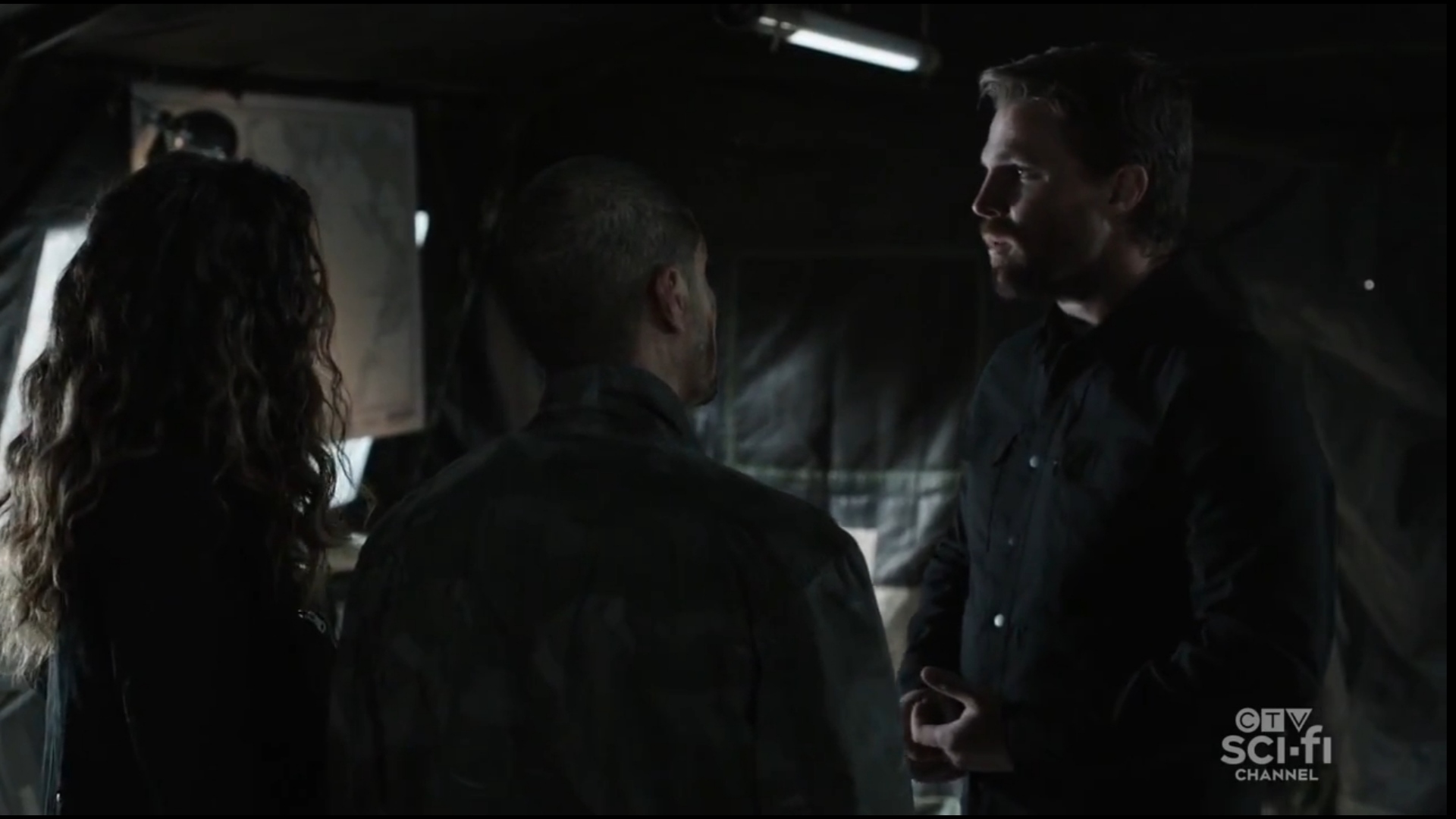 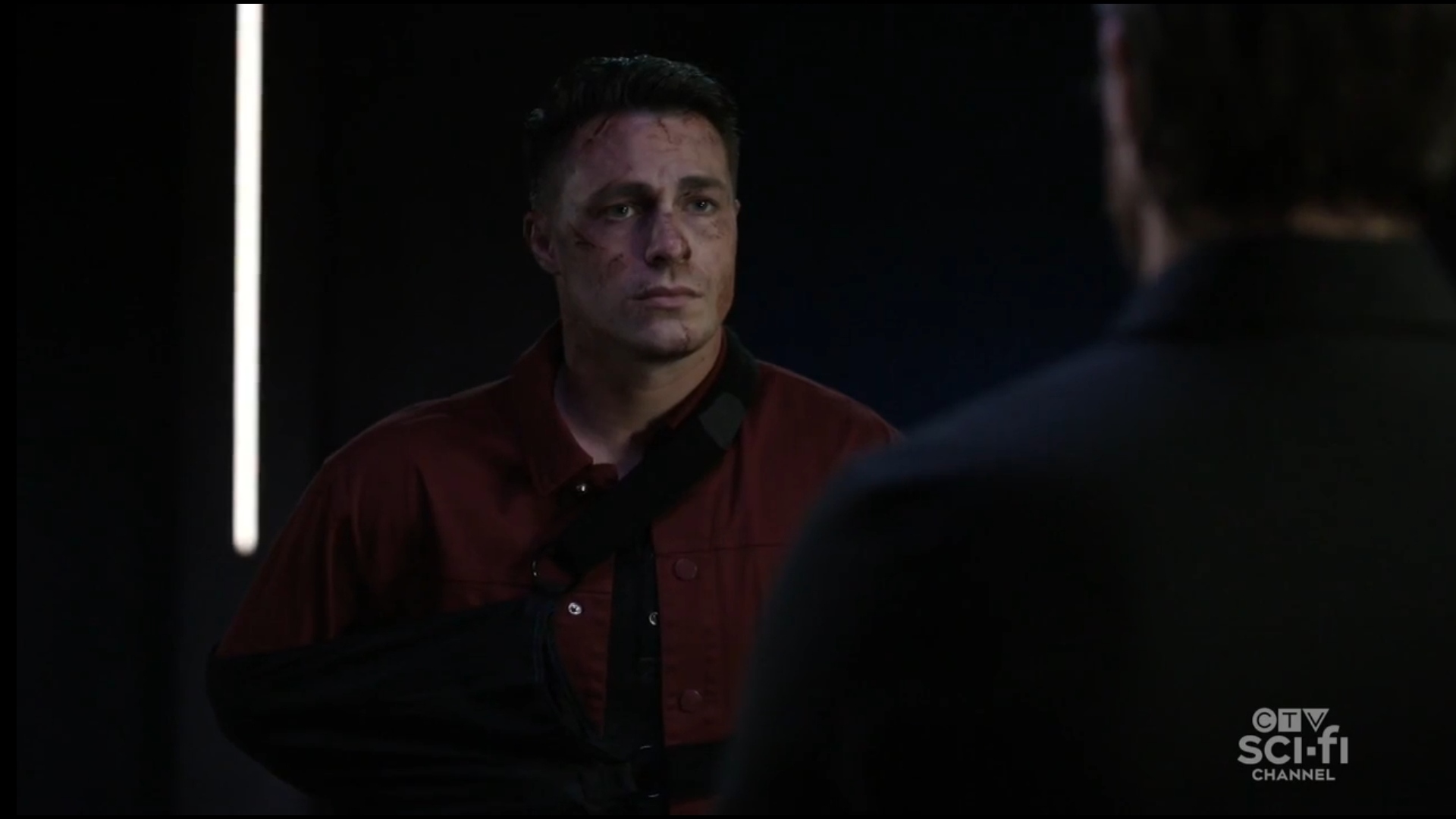 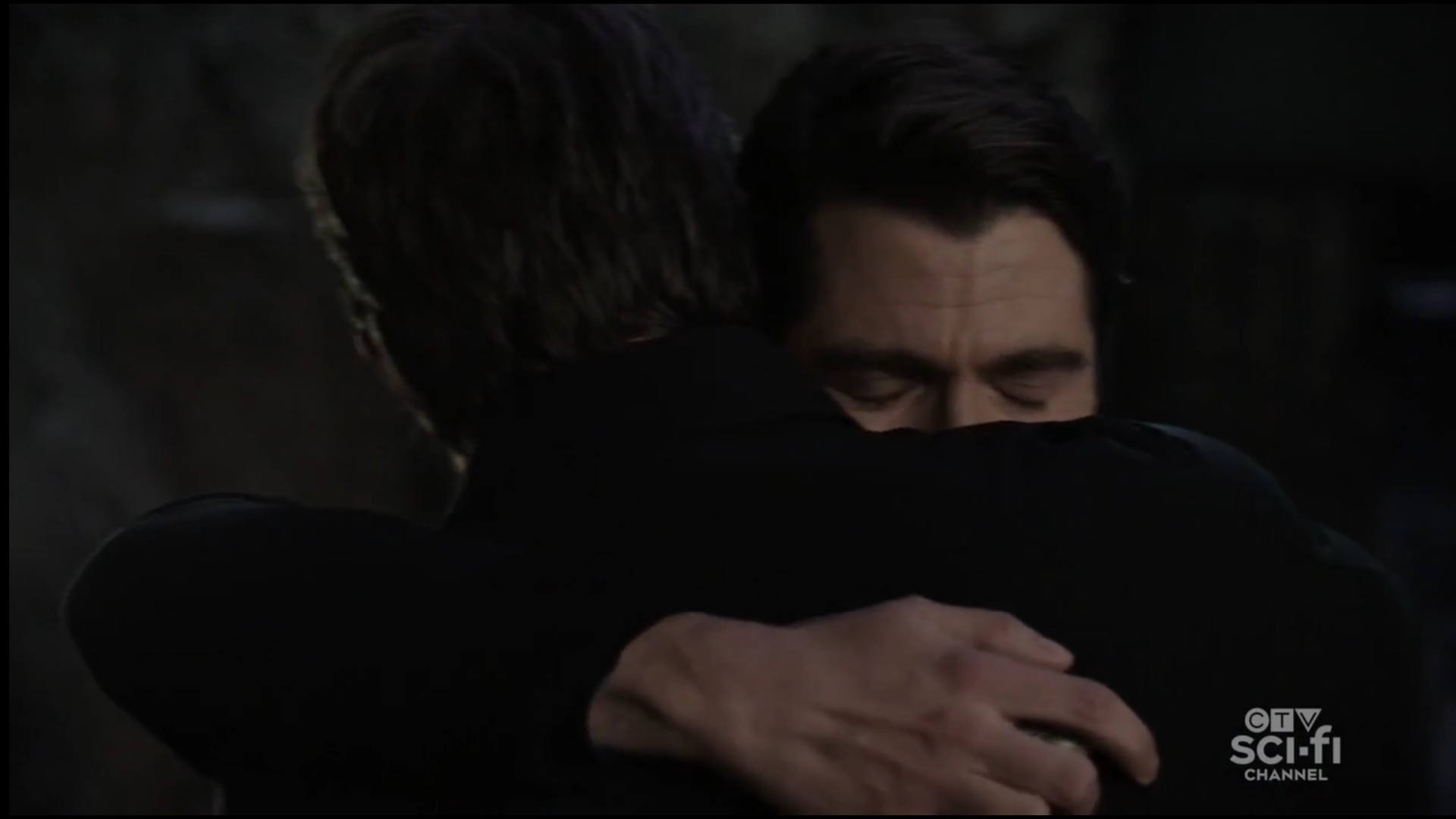 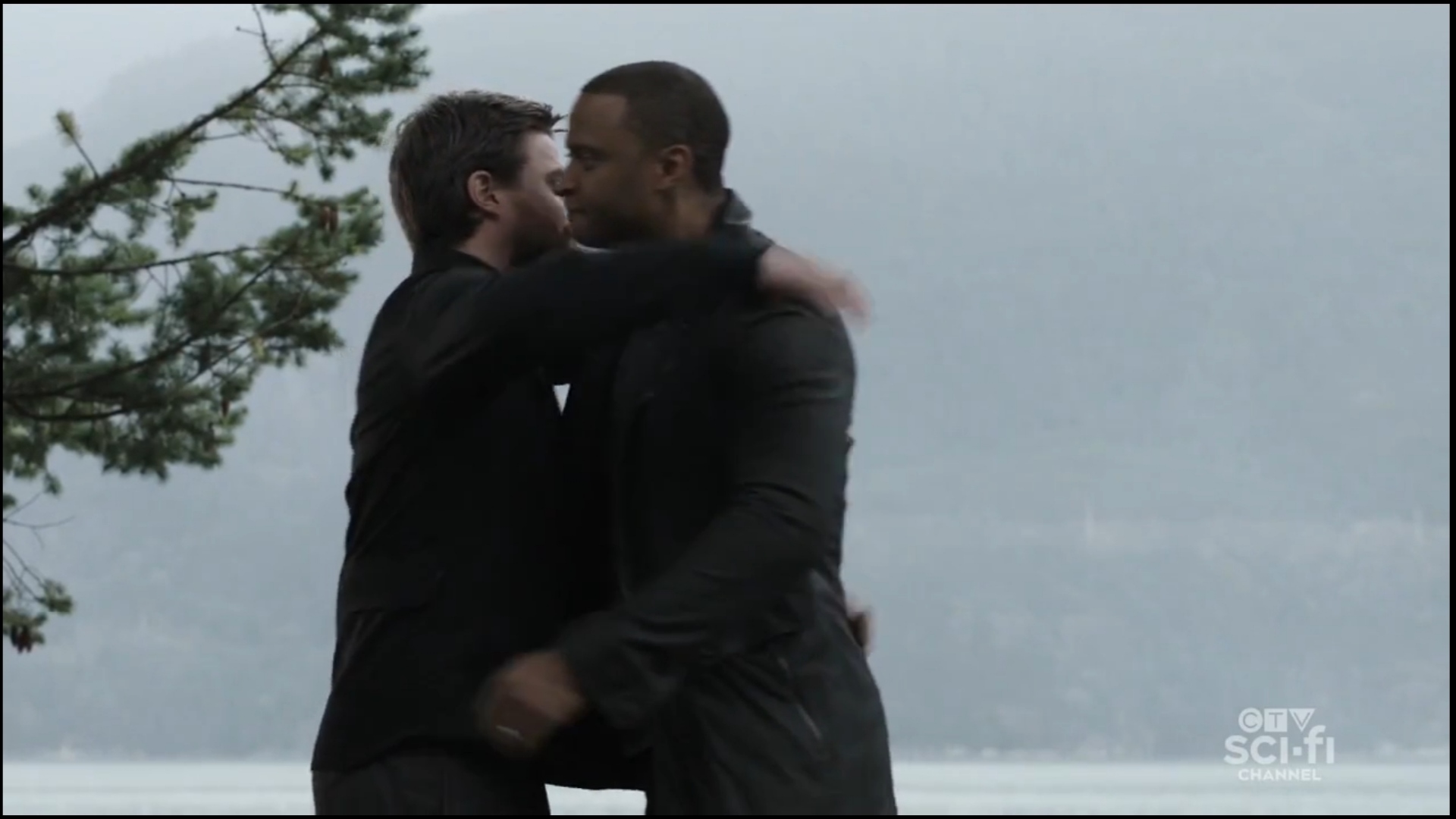 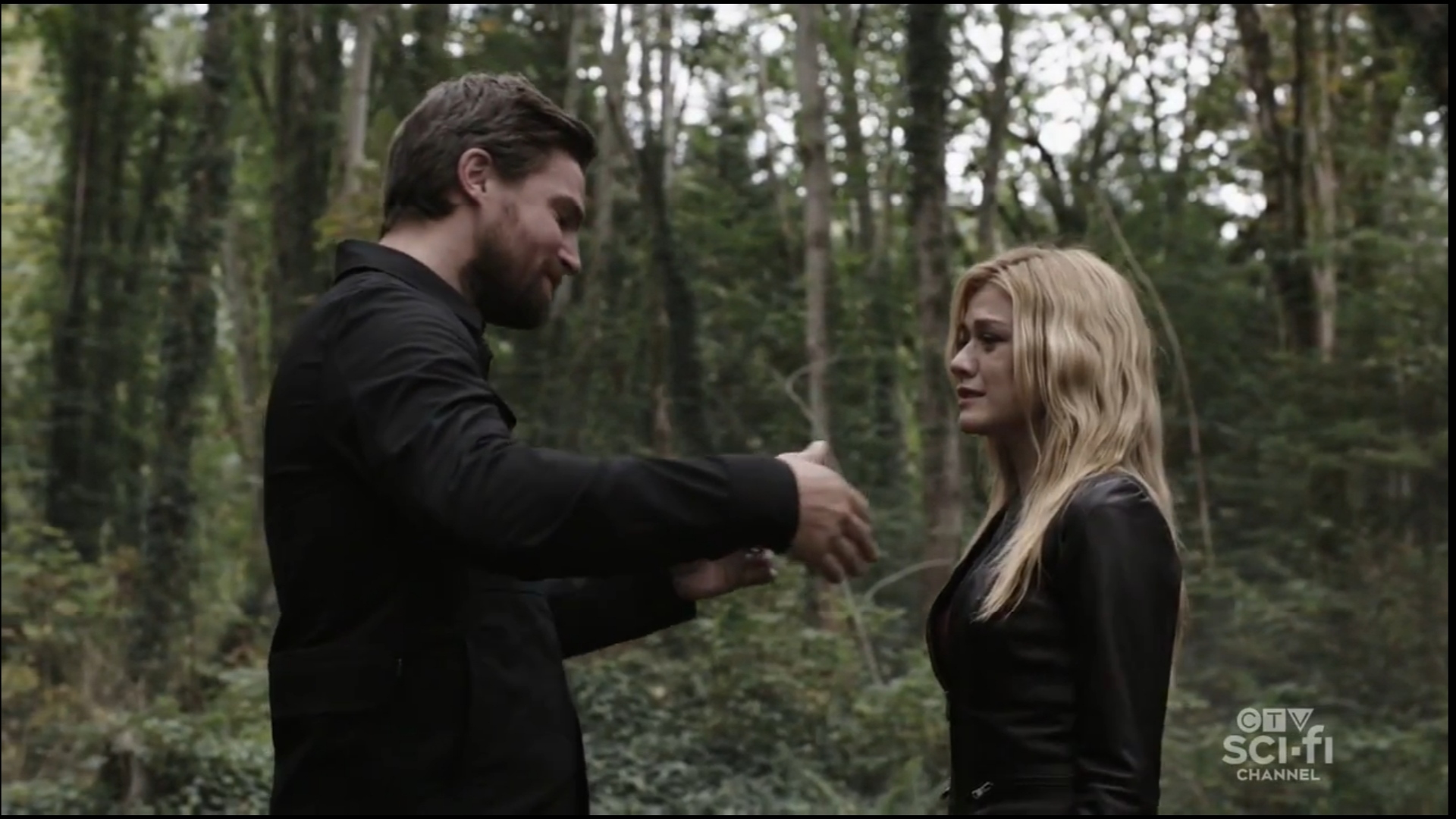 Finally, I've been waiting for this moment to come. These scenes makes bittersweet smile on my face. What do you guys think about this episode?

Did anyone else wanna cry while reading all the goodbye Arrow posts from the cast members that were all over social media today? Just me? Okay😭😭🏹

Who else felt emotional during that moment? Oliver's face just lit up when William told him that. That was the exact face he had when he found out Felicity was pregnant. It was such a sweet moment. I guess it's a parents intuition. He knew all along. I find that amazing. What are your thoughts? 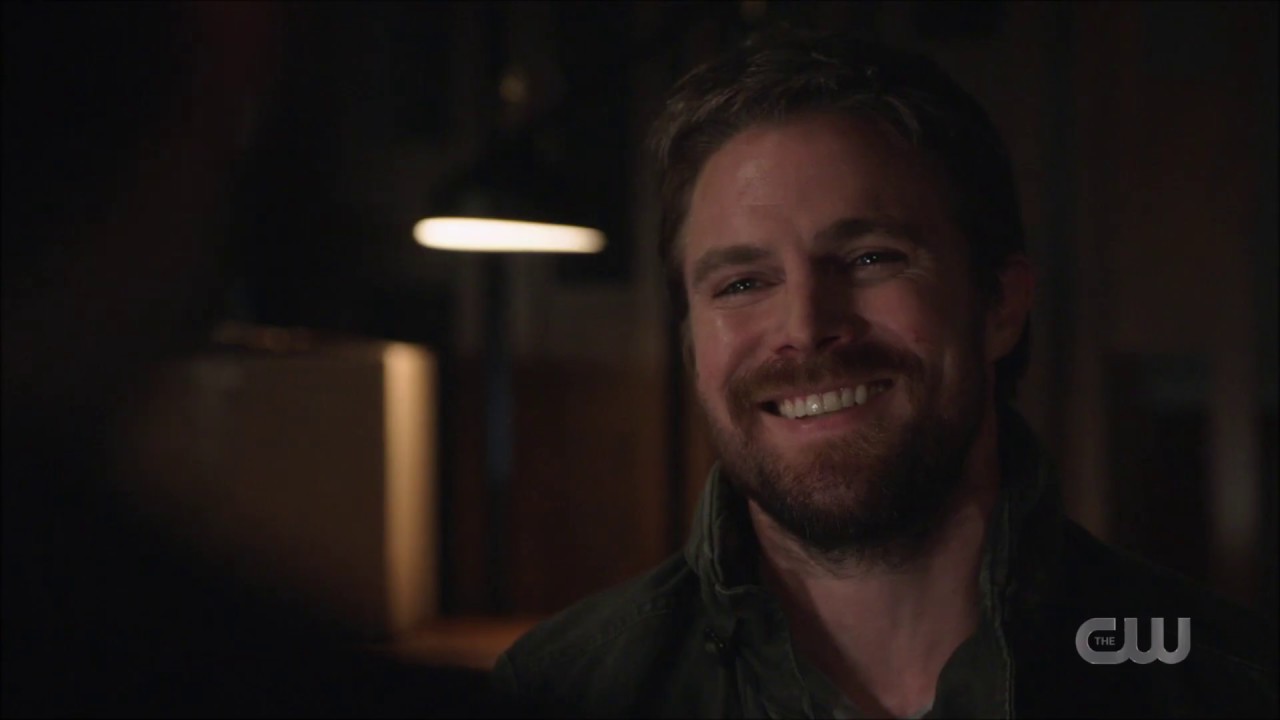 I loved the scene at the beginning where Mia, William and Connor are talking about JJ, and William brings out the fact that in the present he might be like 5 years old, he then says to Mia she is not going to "kill" him and has to actually confirm with her she will not kill a child.😂 Her face considering this was awesome 🤣 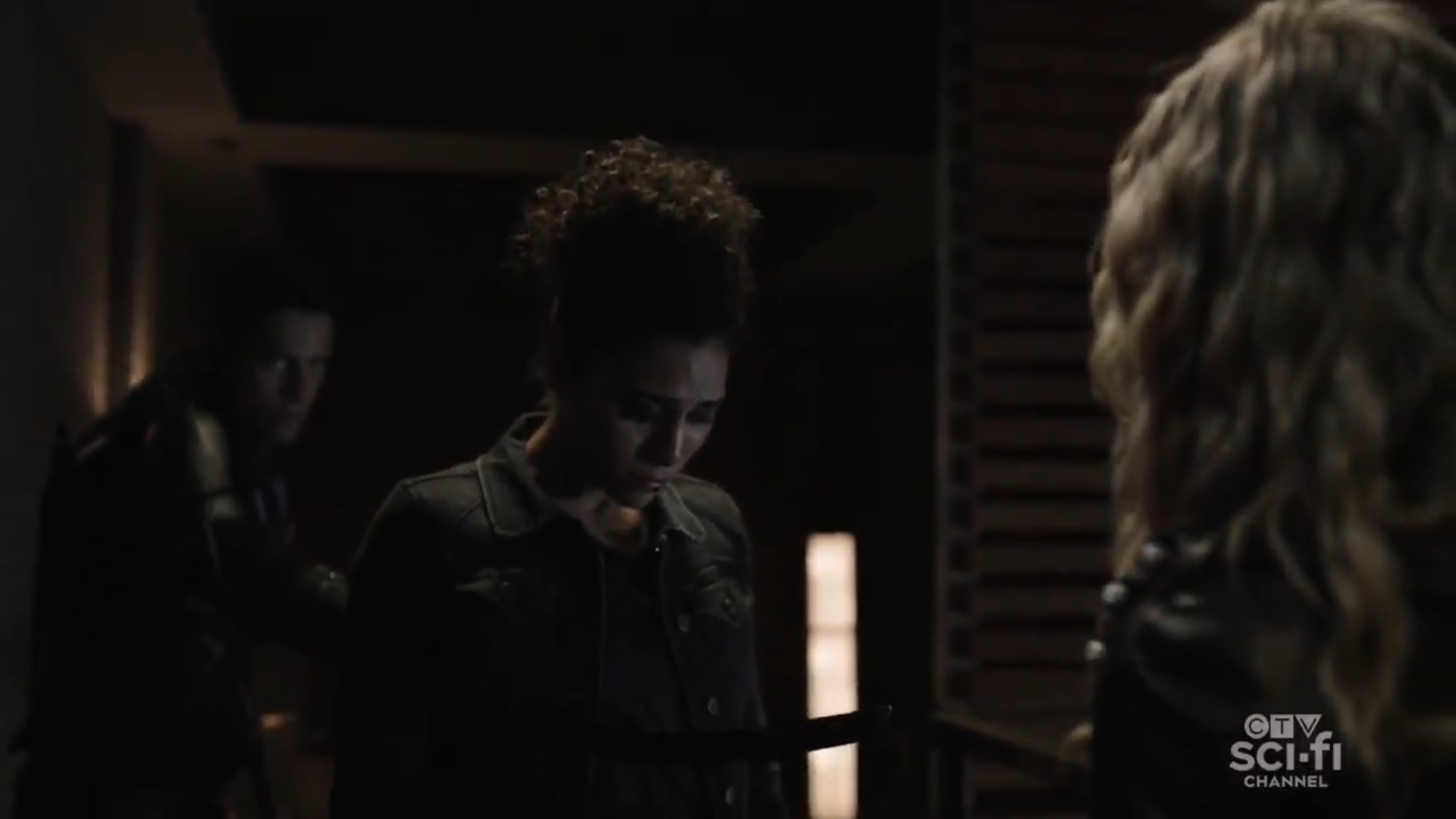 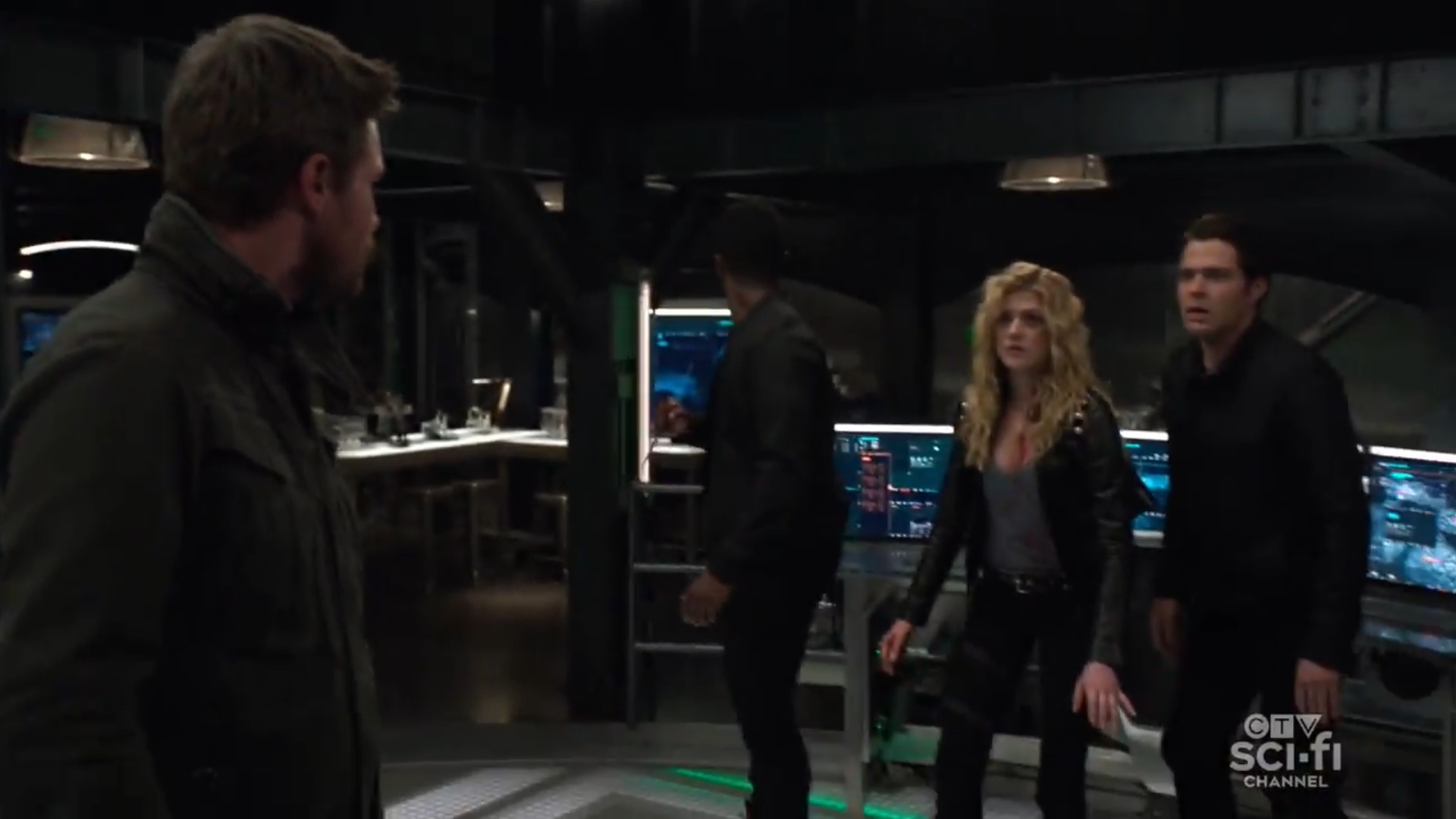 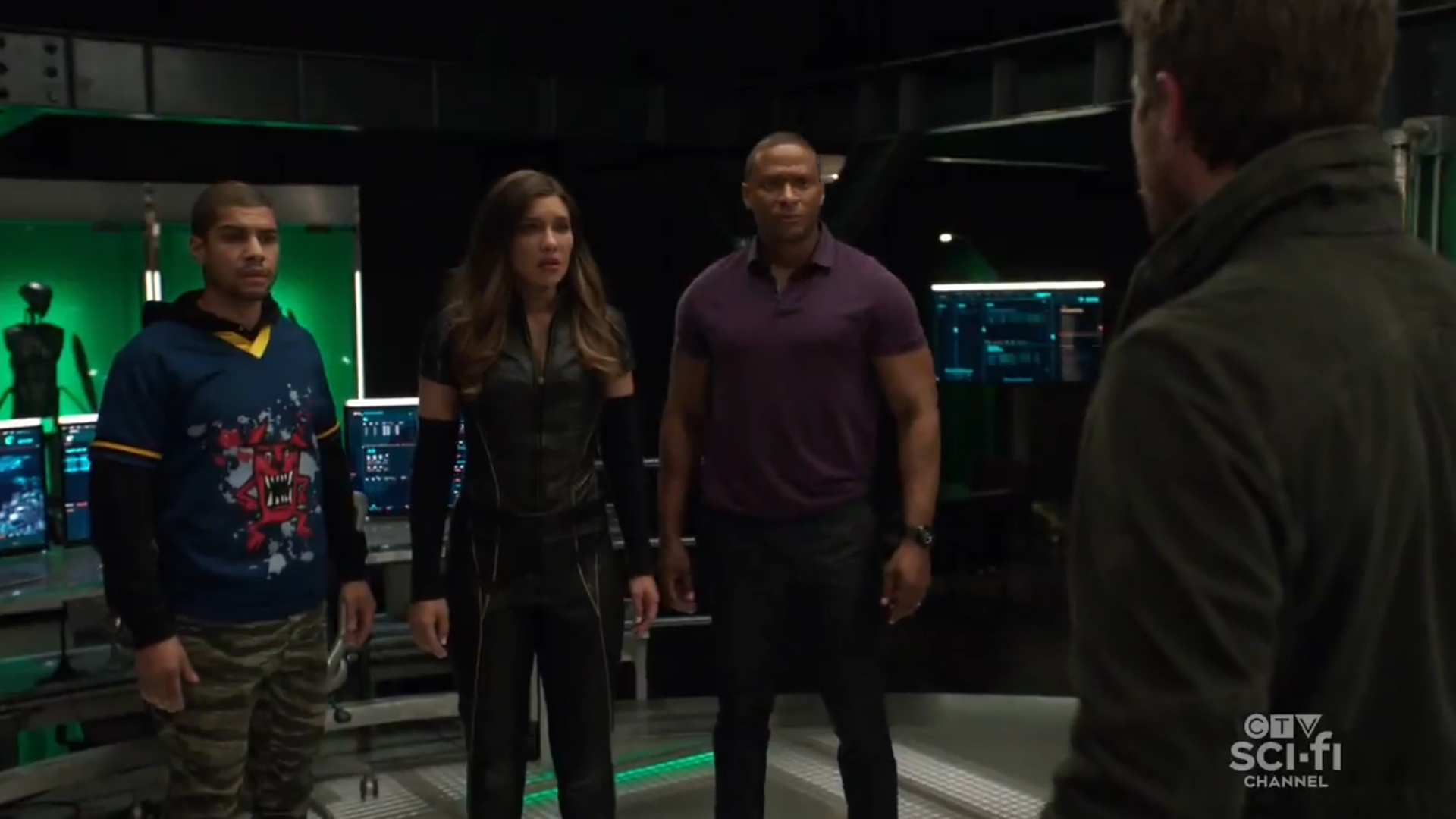 how was your reaction to these scenes?

I WATCHED IT AT CLASS, AND I LITERALLY JUMPED OFF MY CHAIR THEN EVERYONE'S GIVING ME WEIRD LOOKS HAHA.

I believe that in the flash forwards of this season are going to show William and Mia trying find out the mystery of why Oliver left them.

Did William know that Oliver was dead? Did he find out when they were at his grave? If he did know, then why was he mad at Felicity for abandoning him? There would be no way Felicity could get William back if Oliver is not there. If he didn't know, then why wasn't he surprised when he saw his grave? This is confusing me. Does anyone know the true answer? Did they ever say? I forget.