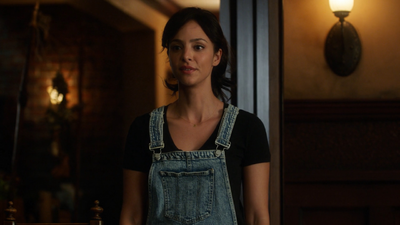 For the DC's Legends of Tomorrow​ episodes, see "Zari" and "Zari, Not Zari". For her alternate timeline self, see Zari Tarazi. "People always fear what they don't understand, and that fear turns them into monsters. But we can't let it turn us into monsters, too. We have to be better than them... 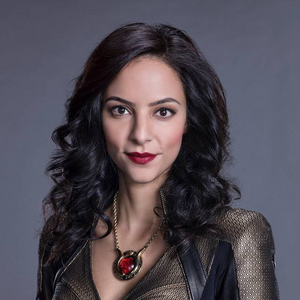 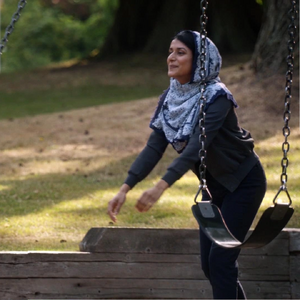 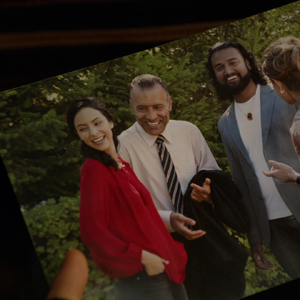 Yes they’re hot!
No they not the best team up!

Caitlin SnowDC's Legends of TomorrowZari Tomaz
Yes, next season
Yes, at some point in the far future
No, never 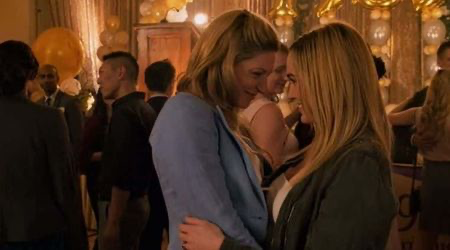 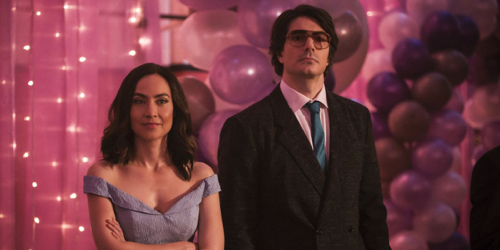 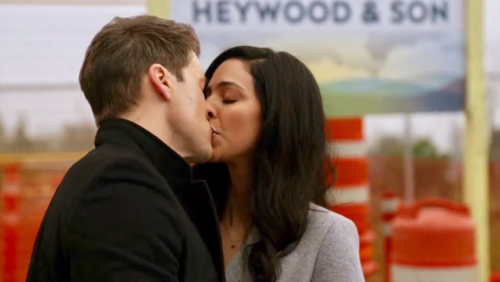 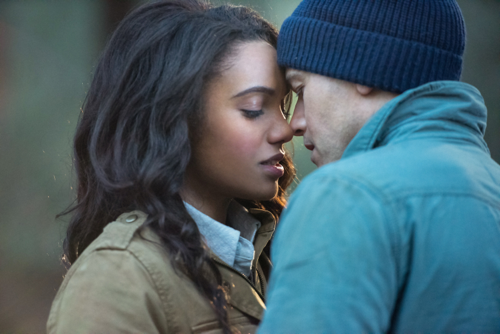 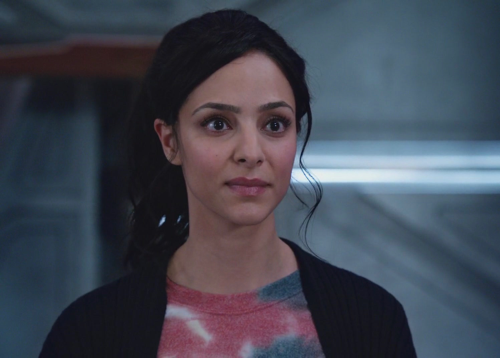 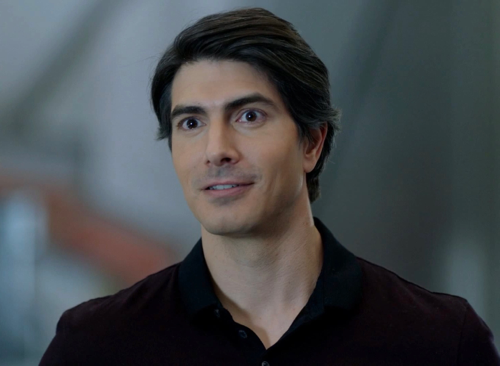 So, what do you think about the song?

Asking about the song ONLY. not about the scenes, about the ships or about the episode (which is one of the worst episodes of the season TBH. I have sooo many bad things to say about it).

In my opinion, its is SO good and catchy. it captures the theme of the episode preety well,and Tala's voice is something else 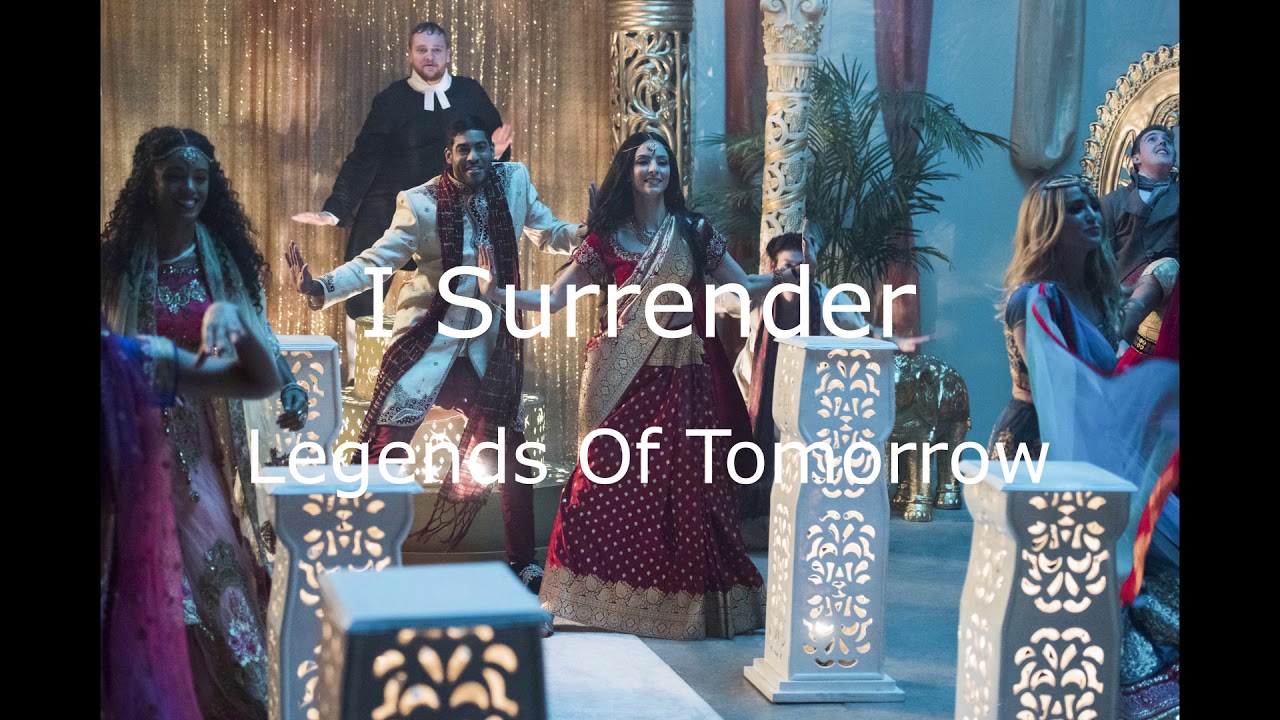 I Surrender - Legends Of TomorrowYouTube

So OG Zari’s full name was Zari Tomaz, but Zari 2.0 goes by Zari Tarazi. How exactly does that work? Before Hey World Zari’s entire family’s last name was Tomaz but then for some reason decided to change it to Tarazi? I thought that’s just what she said to her followers but that’s also Behrads last name. Can someone explain to me how that works?

First, there's Mick. He wasn't there when the Legends got their memories of Zari back, and then before Zari went back in the totem he said something along the lines of; "Wait, there were 2 of them?" refferring to the 2 Zaris. Does that mean that Mick never got his memories of Zari 1.0 back?

Then, there's Jax, Amaya and Wally. They all left before Zari got erased from the timeline, but since Zari still got erased later, their memories would've been replaced with that of the timeline where Behrad is a Legend right? Or would've they kept their memories of her? I think it's the former but I'm not 100% sure. And if they did lose their memories of her, would they have gotten them back when the rest of the team did? Also, would've Amaya felt something since Zari got stuck, (and currently is stuck), in the world between worlds inside her totem? Or are the totems not connected in that way?

I also have the "Did they get their memories of her back since they weren't with the rest of the team when they got them back" question for Ray and Nora, since they did forget about her.

I know this is pretty long but if someone could clear at least some of this up I would greatly appreciate it. 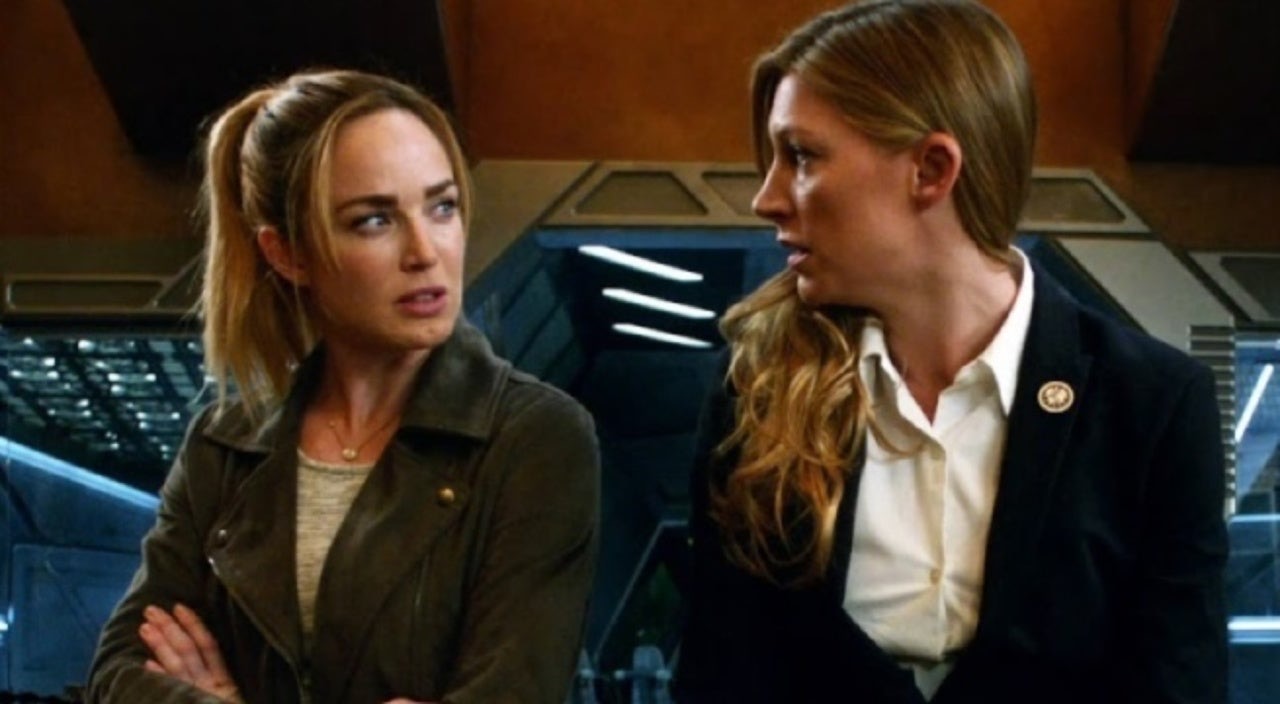 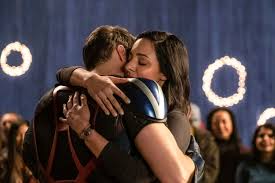 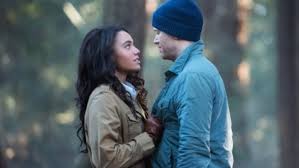 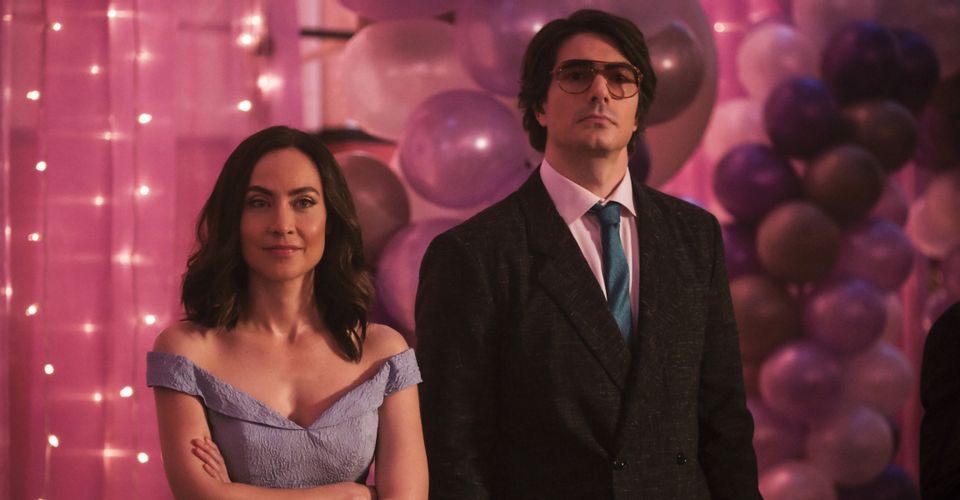 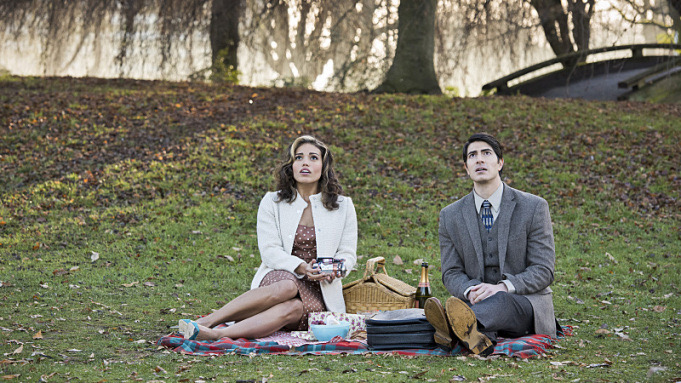 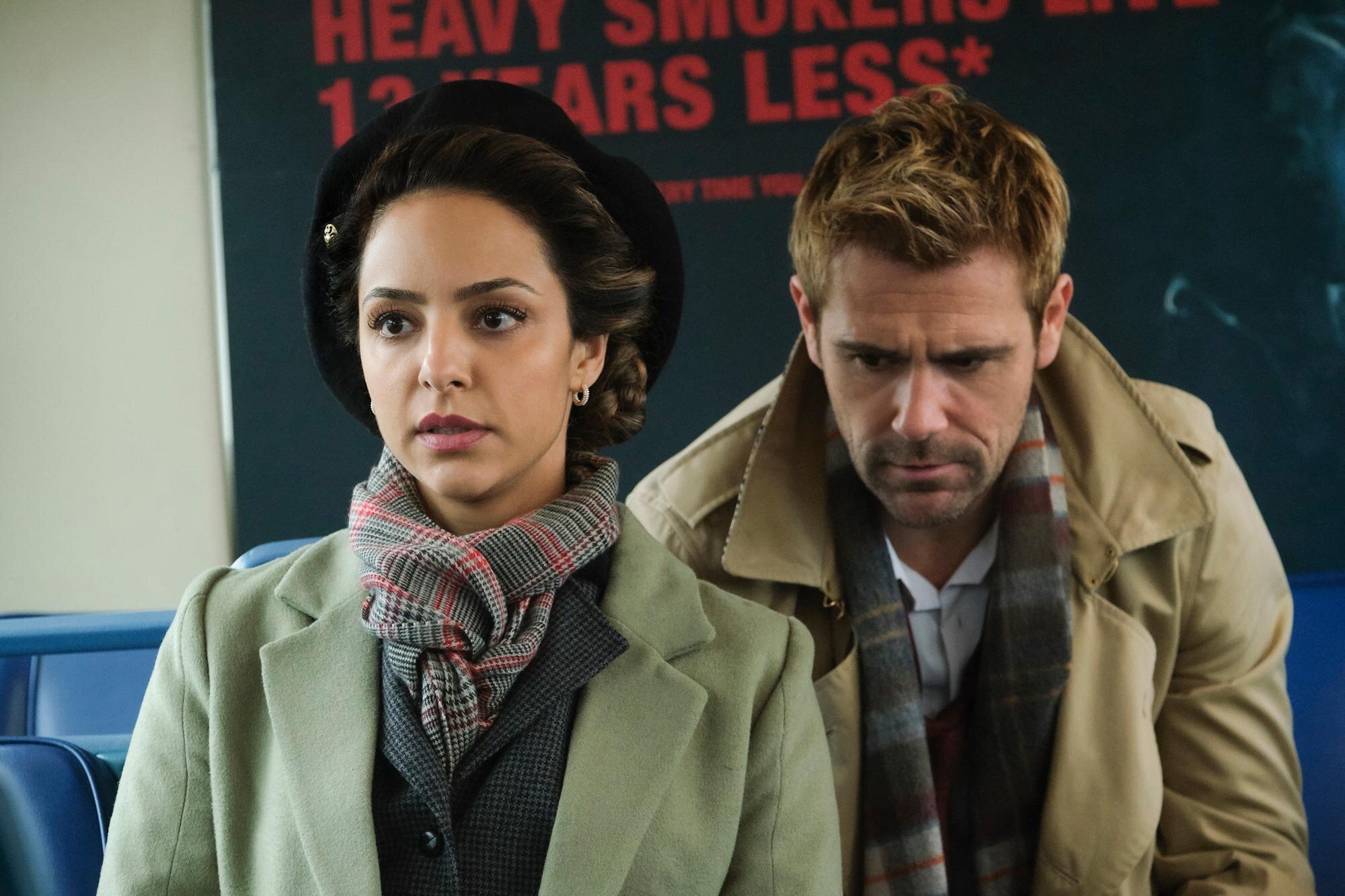 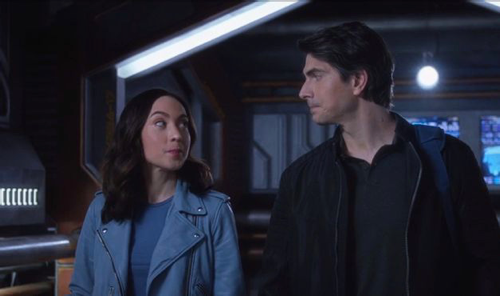 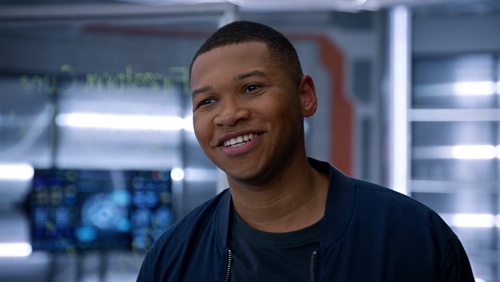 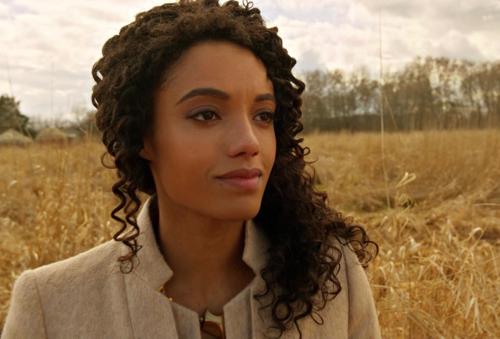 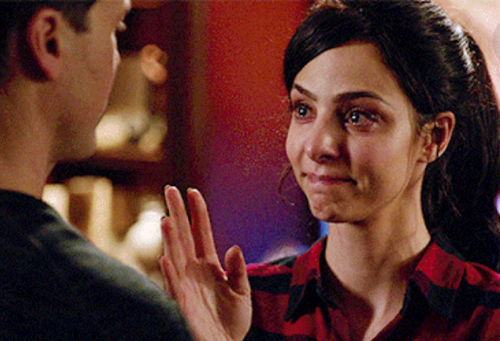 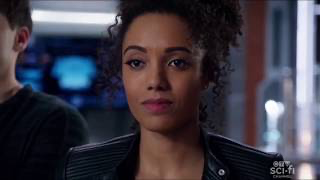 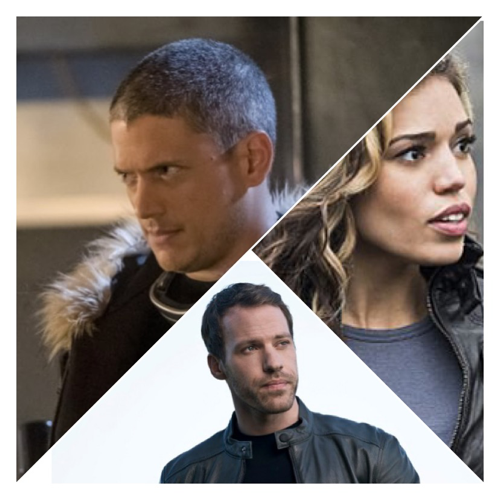 It was never explain in Season 5.