Yeah, but our past timelines.

Our Future Past, if you will. 😉

He said "theres only one me". That doesn't mean Beezlebub doesn't exist, only that he's not the Devil.

I thought he was just annoyed that they misrepresented him. 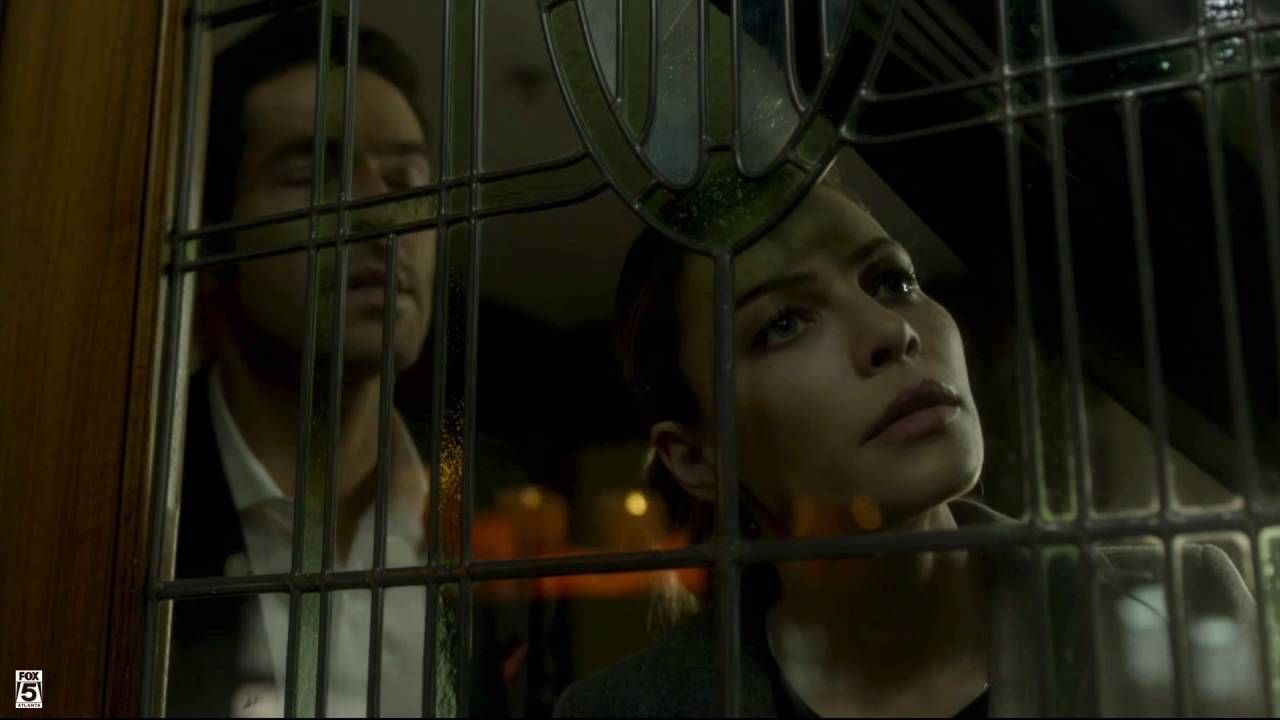 I don't think this contradicts the Triumvirate of Hell.

I thought he was just annoyed that they misrepresented him. If you say so, though.

I'm pretty sure he refers to himself as Beelzebub. Doesn't mean that Beelzebub doesn't exist, only that Lucifer is known by that title as well. Pahaps he named himself after Lucifer as a sign of respect or power.

Lucifer Morningstar, from Lucifer, is THE Devil.

Okay, this post seems biased. No way would Oliver stand a chance. Smoke bomb, freeze grenade, done. Batman has stealth on his side. Play the Iceberg Lounge challenge map, and you'll see combat is on his side.

Look at Batman's speed pulling out his gadgets and using them. Oliver wouldn't have time to use his bow before an electric-charge gun causes him to become disorientated, enough for a beat-down finisher.

Do you really think Green Arrow could fight Killer Croc, Scarecrow, Bane, Titans, Titan-Joker or Man-Bat, or have the intelligence to solve all of the Riddler's puzzles? Hell, if we're including all equipment, Green Arrow gets run over by the Batmobile.

Arkham Batman is literally a god. You take the best player in the world and he will never get tired.

A reply to Arrowverse lover331
1

Oh, I don't have a problem with the results, I'm just surprised.

A reply to Matthew Mulligan
0

A reply to Chamath Jayashanka
0

Vertigo is an imprint of DC.

I was referring to Supergirl bring so much higher than Wonder Woman.

(edited by ProBot1227)
A reply to Chamath Jayashanka
1

No way is Tyler Hoechlin close to Henry Cavill. I can enjoy Hoechlin, but he can't match the DC Extended Universe version.

That's all I'm going to say.

Theres an infinite amount of numbers between 1 and 2 without ever reaching 3. If every possibility was true, the multiverse would have been destroyed by an alternative universe Zoom.

Look up Omniverse on the Marvel Database wiki.