All posts by In Relationship With Pizza

hmm lowkey pissed that no one wants jimmy back

nah Charlie is useless, but Amaya is defo not.

A reply to Ruba Samhan
0

every second of this episode is my favorite 🥰

A reply to Won She ton
0

well I'm actually looking forward of the other show just to see how this Post-Crisis earth doing.

A reply to Won She ton
0

first of all I'm gunna cry just thinking this show is over, then imma start continuing life. Simple as that

It all started in 2018, where I was scrolling down my Netflix and looking for some Marvel movies, it was Infinity War vibe so I want to rewatch all the past MCU movies. (BTW I was a hardcore Marvel fan, and by "hardcore marvel fan" I mean like I know nothing about DC and I hate DC with so much passion 😂).

After I watch some of the films, 'Arrow' popped up in the recommendation. After I've done a research and knowing it's a DC character my reaction at that time was like "WTF I FCKIN HATE DC WHY HAVE YOU DONE THIS NETFLIX ASDFGHJKL".

Fast forward a couple of days, suddenly my BF told me that he's been "marathon-ing" this CW show called 'Arrow'. The thing is he knew that I only watch Marvel but he keep forcing me to watch it. Also my IG explore page keep showing me stuff about Arrowverse. So at the school break, I decided to go marathon all Arrowverse shows. Started with Arrow, The Flash, Supergirl, then LoT.

I've finished watching all of them in only 3 months. Tbf a couple of my homework have been there collecting dust, but let's not talk about that 🙃.

My favorite one has to be Arrow, because the fight is just so real (I'm not into superpower/metahuman kind of stuff).

What I get from Arrow is so much like don't judge people from their past, protect your family at any costs, and many more. This show really affect me so much in all possible way. I can only imagine how the OG viewers that has been watching this for 8 years doing right now.

Lastly what I want to say is

Rest in Paradise Oliver Queen and thank you Arrow's cast and production team for everything.

the "goodbye" scene from 8x07 gave me chills

hard choice but I gotta go with ep19. Its where Team Flash discovers wells's true identity

they call it 'Arrowverse' because Arrow start all of this.

A reply to Andrea Katherine Ford
0

feels like Kingdom Come Superman has more experience than Tyler:s

A reply to In Relationship With Pizza
0

@Mhooker138 yea sorry I'm a bit forget. What I meant is of course he can't be resurrected, it's like that the world doesn't allow that

Keep scroll if you haven't watched it. 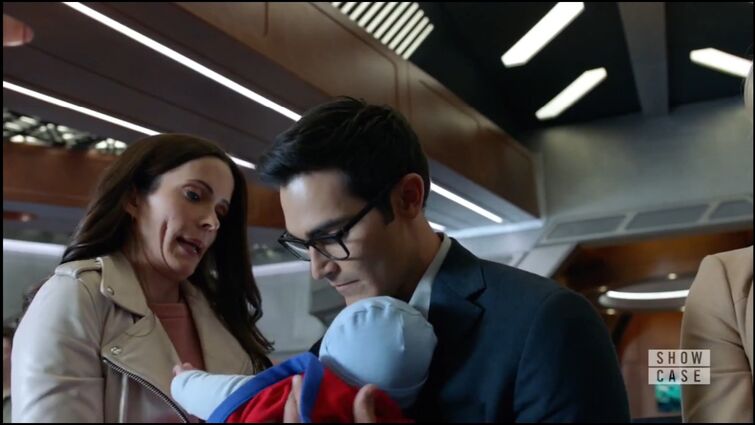 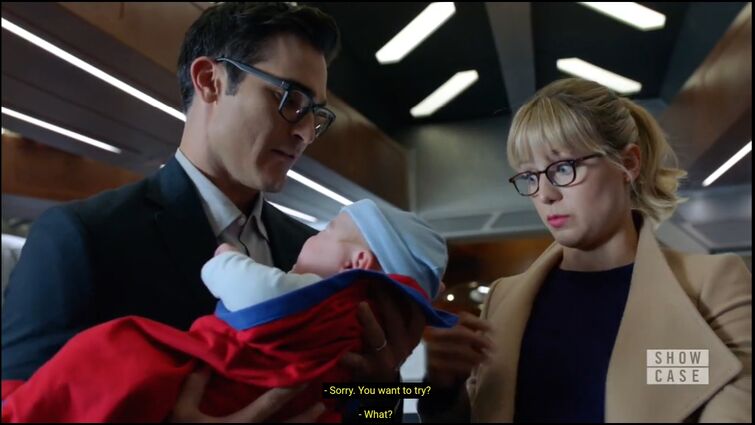 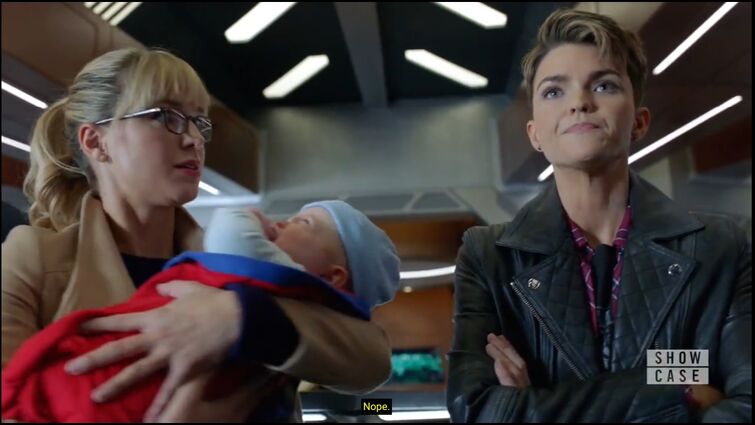 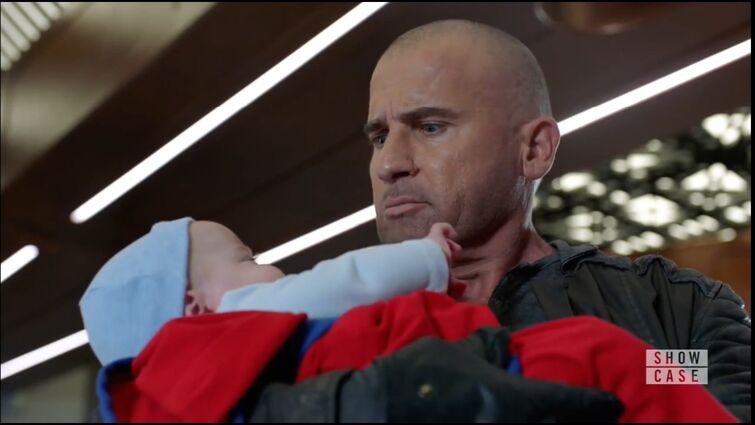 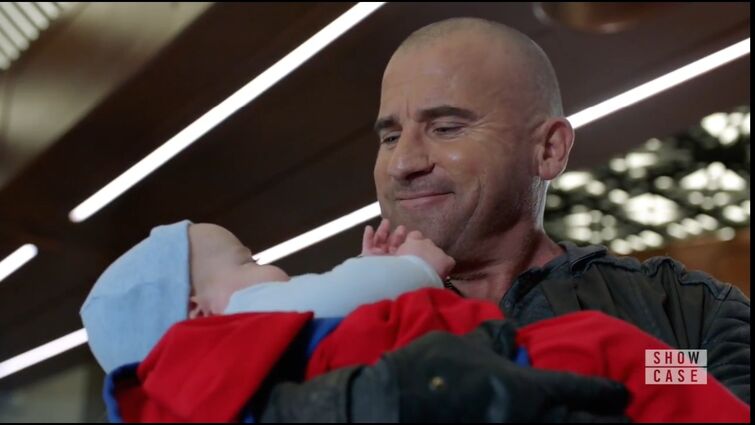 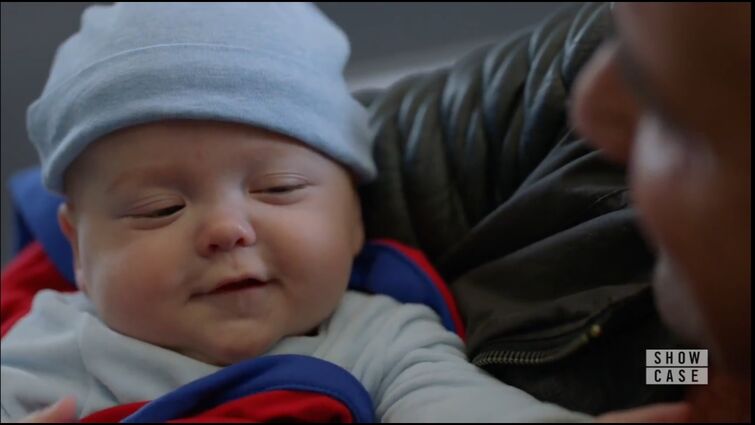 HAHA THIS SCENE WAS HILARIOUS.

BTW what do you think of the second part of COIE?

What I love about this episode is the Smallville reunion. Tom Welling melts my heart so much, really miss him as Superman tho but it appears that he gave up his powers, but I still fckn love him 😍😭. Also of course the Lazarus Pit won't work for Oliver, duh. Oo and Brandon's Kingdom Come Superman is fckn fabulous as well.

(edited by In Relationship With Pizza)
A reply to Shroob12
0

luckily there wasn't any commercial on my streaming service

A reply to Romaro Brandon
2

should we make a petition to make an award titled 'The Best Monologue about Fate/Destiny'?

Is it just me or he prolly will come back?