I am kinda getting tired of him, I mean he appears almost every season, I want new villains. The only thing I am interested about is his past life, that would be nice

(edited by Carolmartins2007)
A reply to Jrebel
2

That would definetely interesting 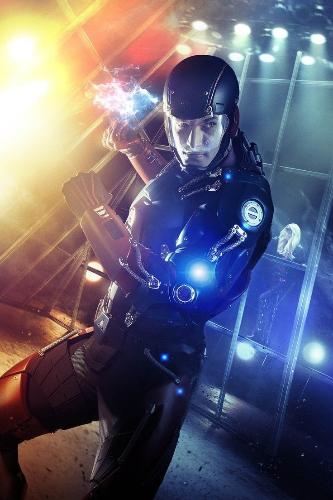 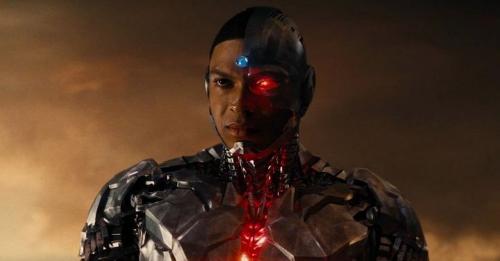 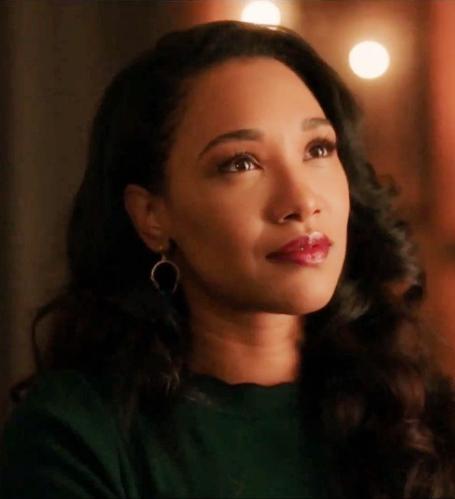 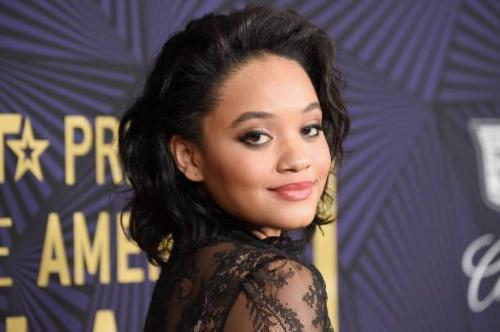 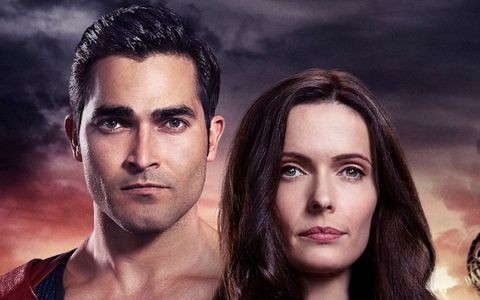 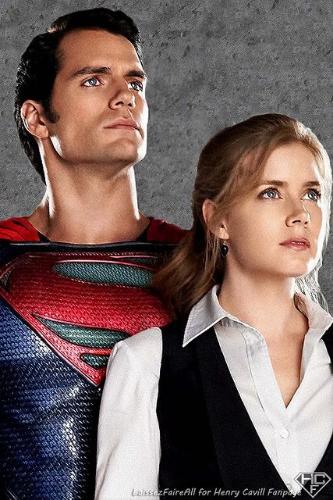 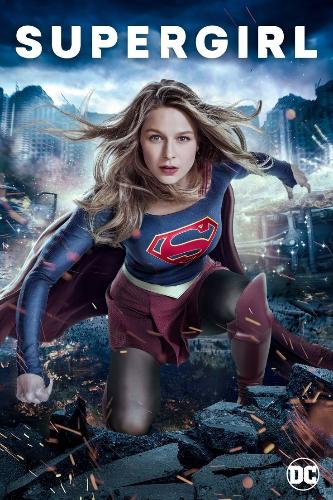 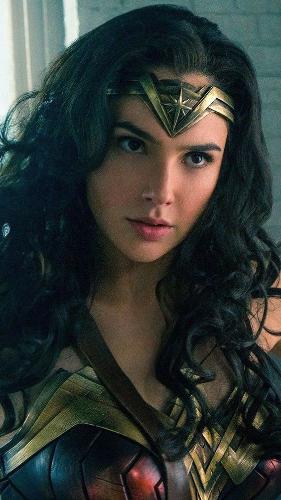 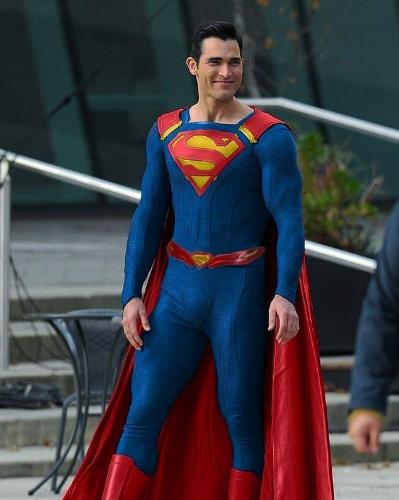 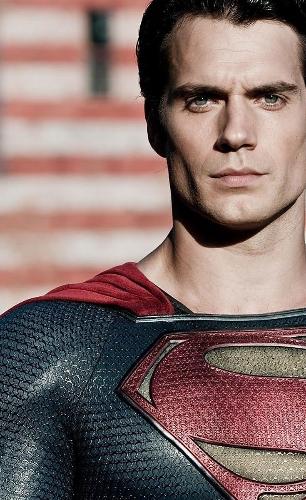 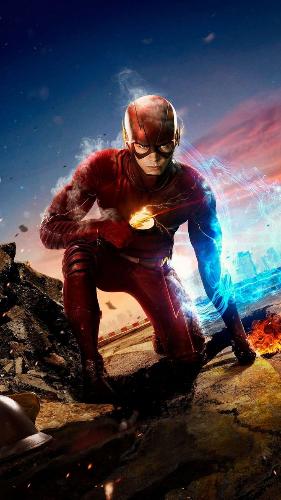 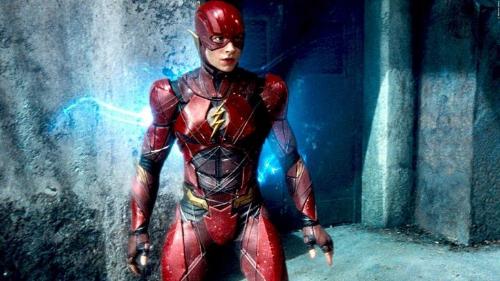 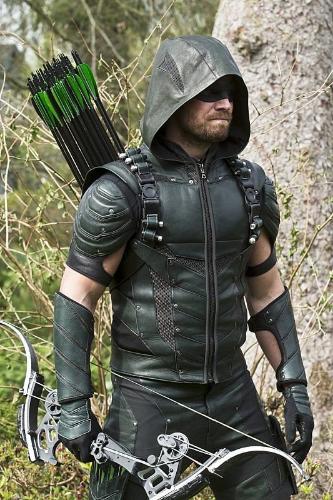 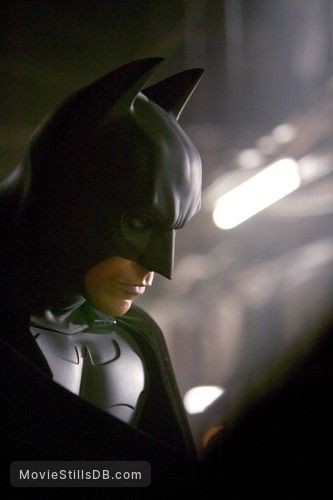 A reply to Kelechi eke
0

I would be rewatching right now, if it weren't for the many tv shows I have to end haha

For who voted the 4th option, shame on you.

That would be so so legendary, almost like a dream. But I find it really hard to happen

Zoom was really good in that one

As for the post itself, I believe there's a possibility for him to be recasted, because of Ralph's powers, otherways the storyline is kinda screwed (even more) bc Ralph was a good character.

As for hartleys firing, I think everyone deserves a second chance, including him. And I get why people say he deserved, he had to take responsibility for his actions, but we (the fans) didn't deserve this