Thanks for letting me know that

CO-VID and the quarantine

They’re doing things to my sanity and grasp on reality

Granted, they gave us Earth-2 Laurel who was such a major improvement

So yeah, sorry to all the OG Laurel fans, of which I am one (sorta), but Earth-2 takes the W

I missed a lot of shows 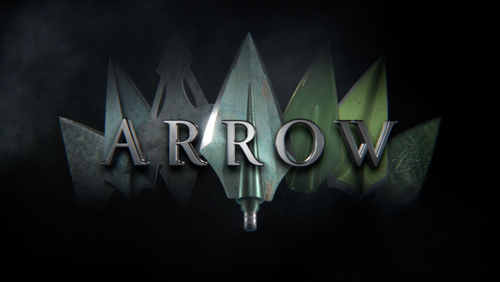 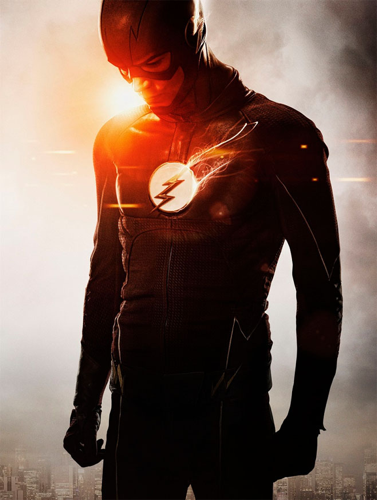 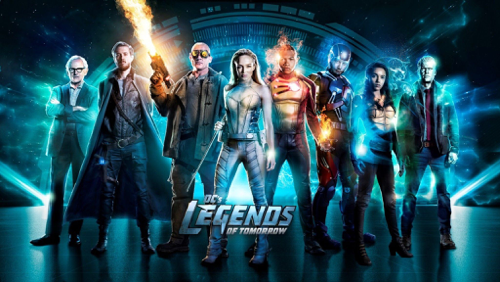 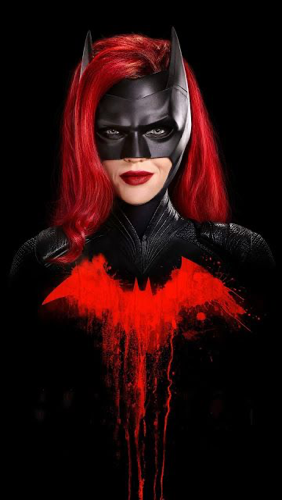 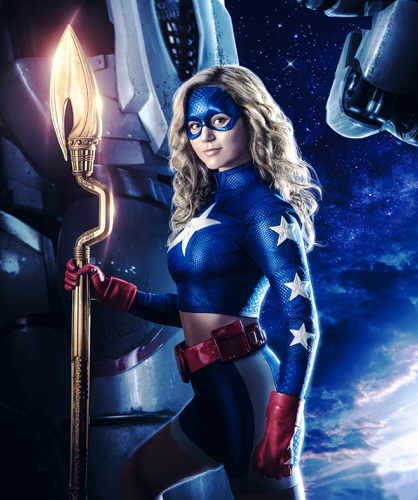 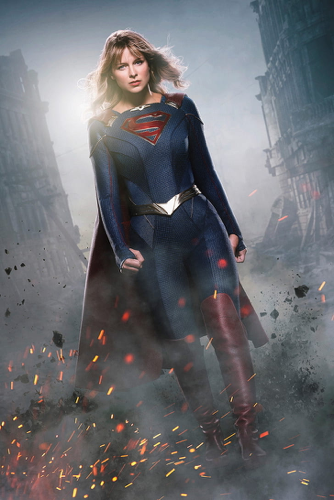 Arrowverse
A reply to Klaus Mikaelson1
0

Such a great show with amazing characters and some of the best action in any TV show on the CW (subjective opinion, bite me)

A reply to Charlie harper227
0

Nora was very annoying and the overall plot did way too much or, more accurately, tried to do too much

She was rather annoying

A reply to Arrowverse lover331
3

Please let me know what you guys think

8.Season 4-Terrible plot, focused too much on melodrama and things that were unnecessary, and the element of magic did not do them any good (only positive things were Damien Darkh [kinda] and John Constantine)

Mixed season and an underwhelming and disappointing run; it had a lot of great ideas and the first half was really good with Cayden James and the redemption arc with Quentin and Earth-2 Laurel that worked really well but the back half was full of forced tension that was completely stupid and pointless

Another mixed season with an amazing prison story arc and solid action scenes, but a severely disappointing back half of the season with villain that couldn’t be taken seriously and wasn’t intimidating or posed any real threat and weak storyline that didn’t gain any traction

An amazing first season that was such a dynamic interpretation with some amazing action, great world building, amazing characters, a solid villain, and overall a fantastic season

A reply to Gray Lightning
1

It is kinda wrong and creepy

But everything else sounds about right

Frost as an anti-hero

Screw it Killer Frost as a violent and edgy anti-hero 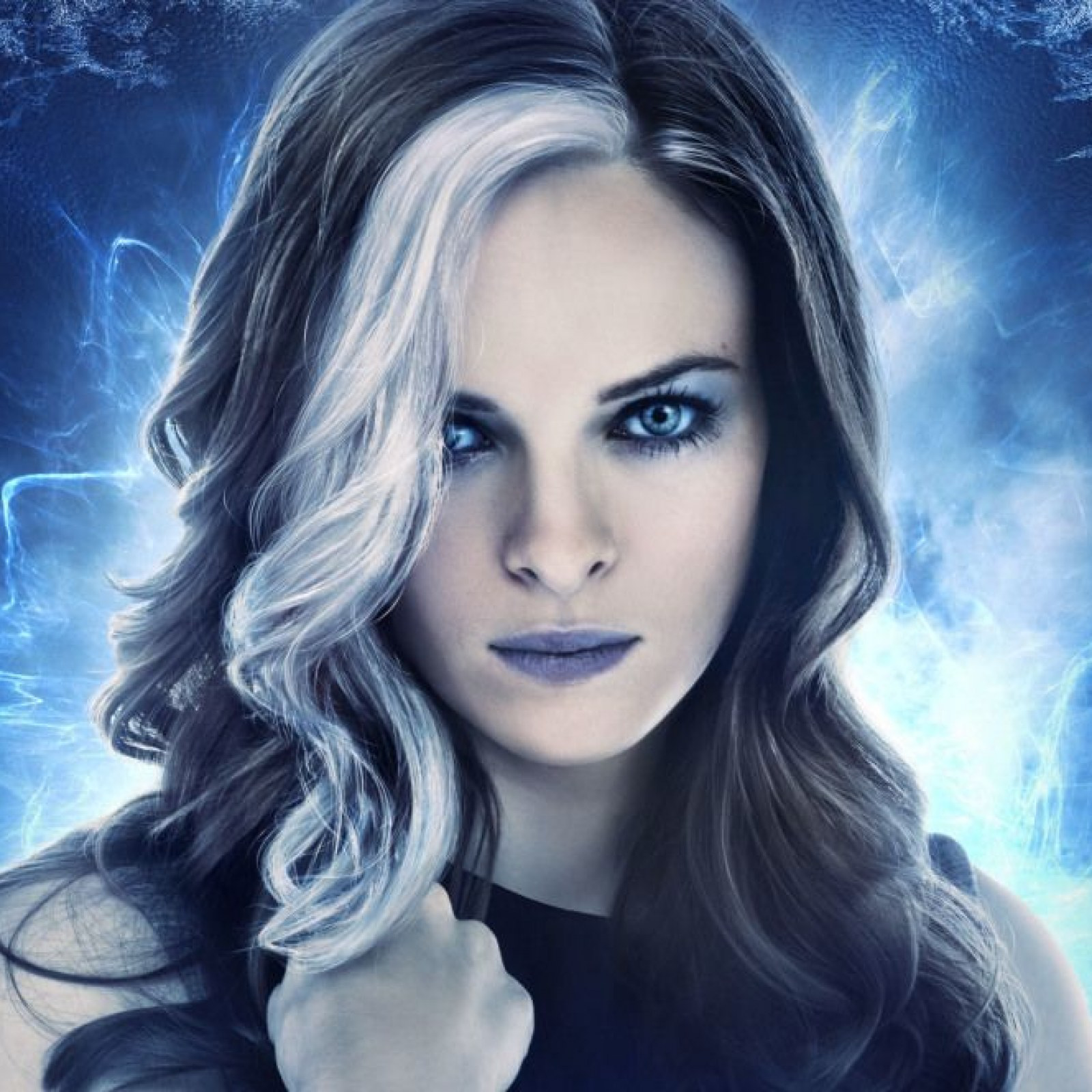 Let me know what you guys think

1.Season 3 (good concept and pretty good start but terrible back half)

2.Season 6 (flawed first half of the season with a decent villain but terrible execution and decisions and over dramatic acting and a dull second half with uninteresting characters and bland story)

3.Season 5 (not a bad concept but overly drawn out story with a not so bad villain that had potential but flawed execution and an annoying character (Nora) that was heavily focused on)

4. Season 4 (pretty good and straightforward story with a really good villain and alright execution but dragged out storyline that took way too long to finally resolve)

5.Season 1 (great season and a breath of fresh air with some great storytelling, great moments, and character development)

6.Season 2 (amazing season with a villain that steals the show and a great new story that makes it personal for the main character)

The Flash
A reply to Jamie heald
2

Definitely a much better villain

Cicada, at least the first version, was okay…

Bloodwork was actually not bad..