All posts by The Kodex

The Kodex
219 posts
View profile
A reply to Flashstfan
1

A reply to PresidentBacon Arrowverse
1

@CantStopTY I think it was an overall amazing season. The mirror verse arc was dragged out a lot but the Ramsey bit was amazing.

For example this scene was brilliant: 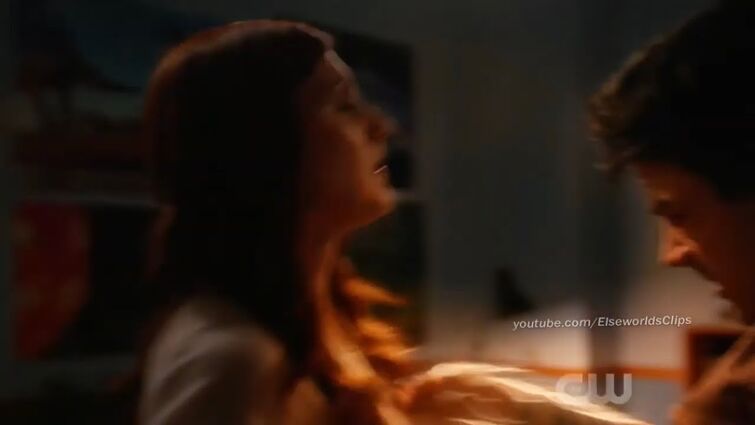 Also they vastly improved godspeed and gave us an awesome teaser fight: 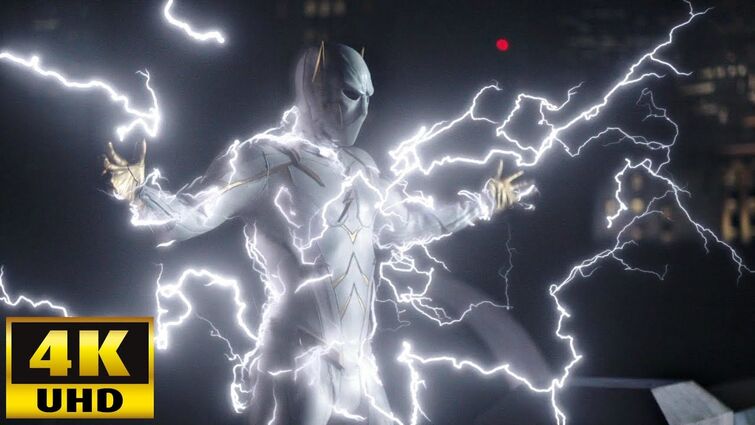 I thought is was a really good season.

Hawkman and Jawkgirl, Supergirl (TV Series) Batwoman, "We are the flash" comment, Iris, plot holes, writing... I could go on.

I can't decide... Maybe Melissa's one but no by much. There all so talented.

To get him faster

It will always be the Arrowverse

Loved it!
Liked it
It was okay
Disliked it
Hated it
Never watched it

Crisis = Rise of the White Rasin

They had the rights to Batman and Wonder Woman.

Well... They had never fired the old Flash writer

A reply to Michael inyanguko
0

I'm gonna make this breif as possible: people love hating the show too much.

I'm not saying the show is perfect and has no flaws, but come on, for people to say, "Iris saying 'we are the flash' ruined the show", is a bit over the top. Yeah, it was dumb. Not the smartest move. Just ignore it. But people stop watching the show for that.

Season 5 may have not been that great, but it wasn't cringing or horrible, it just had loads of plot holes and some questionable writing. I didn't stop watching the show. It's not like the transition between legends from season 3 to 4 where it literally switched genre, it just had a bad season, or just some bad episodes.

And worst of all, the same people love to praise the mcu (which I have nothing against I love the mcu) and just like to 'not mention' questionable decisions like cap leaving Peggy. That Is WAY worse in my opinion than Iris saying "we are the flash" but somehow that doesn't ruin a film or character, but that does. And I get that 1. Endgame was a great film and you cvan look past that and 2. People didn't like a lot of things from season 4 (not me) and that was just part of it,

I mean hating the show for one piece of dialogue.

It's a bit rediculous.

Guys Zoom is so Underrated

A reply to The Kodex
1

I am really loving the poll results so far, and especially the comments! So happy most of you guys watched and liked Crisis! I know it could of been better, but I loved it and are thrilled you are too!

I would add Flash season 3 and 4, they were genuinely awesome

Supergirl classic has to be season 3 and 4 added too

And the First 3 seasons of Legends should be up too

Loved it!
It was a great Crossover
Could of been handled better, but was overall okay
Was not good
It was handles poorly, not a good Crossover
One of the worst crossovers

This screen Rant story explains how to fix, that batman problem - and here is additionally why this is great!

Through batwoman we could see classic secondary batman characters aknowlage his dissaperance and management on Batman Inc. Because Ryan is new, she sees from a fresh perspective.

This could show what Bruce Wayne is doing and pull a Supergirl - like how they had Superman away from Supergirl until he was needed.

Bruce could just be running Batman Inc, and if or until the Cw gets any batman rights, he could even join for crossovers, and give it more time and he could even get his own show If anything ever happens to batwoman and such.

It would also prove as an awesome plot for season 2 like the Multiverse was for Flash season 2.

The Batman movie is actually looking good and progressive, so probably no rights anytime soone.

Pepople would inevitablely complain that it is becoming a show about Batman not Batwoman.

A reply to The Kodex
0

This is regardless of stuff like "Well Batwoman exists so no", more of an interest to see what the Cw would do with this character.