User posts
View profile
Australian Sokka and Mood Swing
JENGA TI- wait, it’s not time for that yet.. ok
Invader Zims
“It was the Nazis wasn’t it”- Alucard (abridged)
What every little boy wishes they could do
Not Darkseid

And before someone says it, not MICK Rory, Rory Williams from Doctor Who who was also played by Arthur Darvill 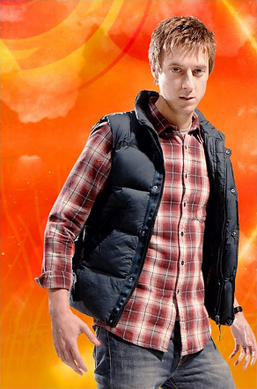 @Arrowverse lover331 hate to spoil the punchline but 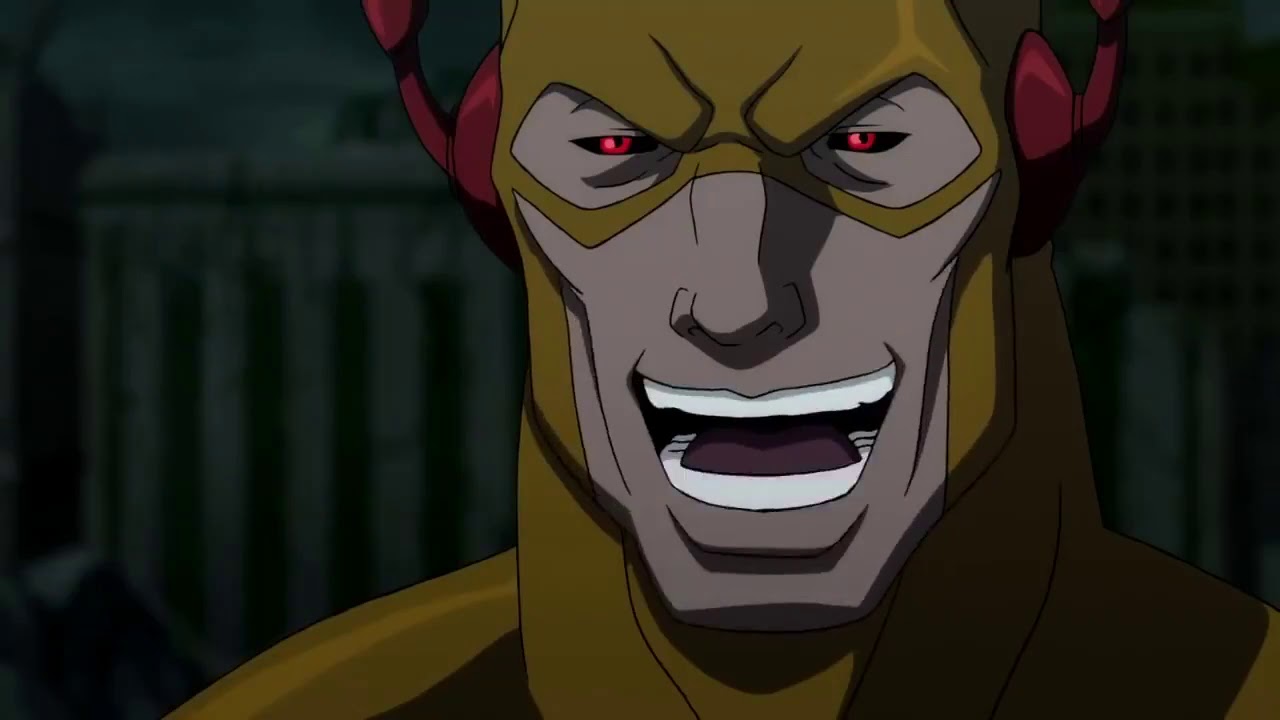 It was me Barry! (Reverse Flash hate boner)YouTube

2. Zoom (at least power wise) is a carbon copy of Reverse Flash and is voiced by Tony Todd, who played Candyman in the horror franchise Candyman.

3. Savitar is a moody, insecure version of Barry who has a scar that many have mocked by giving him the name “Pizza Face Barry” (nickname even Reverse Flash uses in universe). He is voiced by Tobin Bell, who played John Kramer, AKA Jigsaw, in the Saw franchise

4. Devoe uses his big brain IQ to swap bodies like in the movie/book/play Freaky Friday

5. Both Cicadas are the worst

6. In the medical field, contaminated blood can lead to all sorts of bad things, which is why I gave that nickname to Bloodwork.

Non ya dang business
And the Mom of the Year award goes to...
Basically Evil Supergirl (Red Daughter excluded)
Racism in 2020 be like...
That one obscure Superman villain
Vandal Savage + Geomancer =

Yeah but Ra’s al Ghul above all

(edited by Jaffinator2.0)
Wait, so you aren’t a wizard?
The guy who inspired Deadpool
Actually a Batman villain, but ok
Darth Quippy
Dead father syndrome (can apply to Chase or Emiko)
That’s how the Mafia works

Or an exploding island

Got all of them except Icicle. Thought he wasn’t included post crisis

Pretty sure she got on everyone’s nerves when she was first introduced. However wait until season 4 when spoiler happens

A reply to Sasha Bozic
0

Nah. Mods have to do that. What helps is if you ask mods to delete it, and they’ll know.

On second thought. Nyssa would be a good idea because it would push an “am I good enough?” arc for Ava.

Plus, she’s be a far more useful teammate than “person abducted by aliens.”

^also yes, I am still bitter that they picked that instead of an alien or supergirl character and no I probably won’t be letting that go any time soon.

(edited by Jaffinator2.0)
A reply to Sasha Bozic
1

@Arrowverse lover331 eh don’t worry about it. Happens all the time.

But yeah, period theory is better 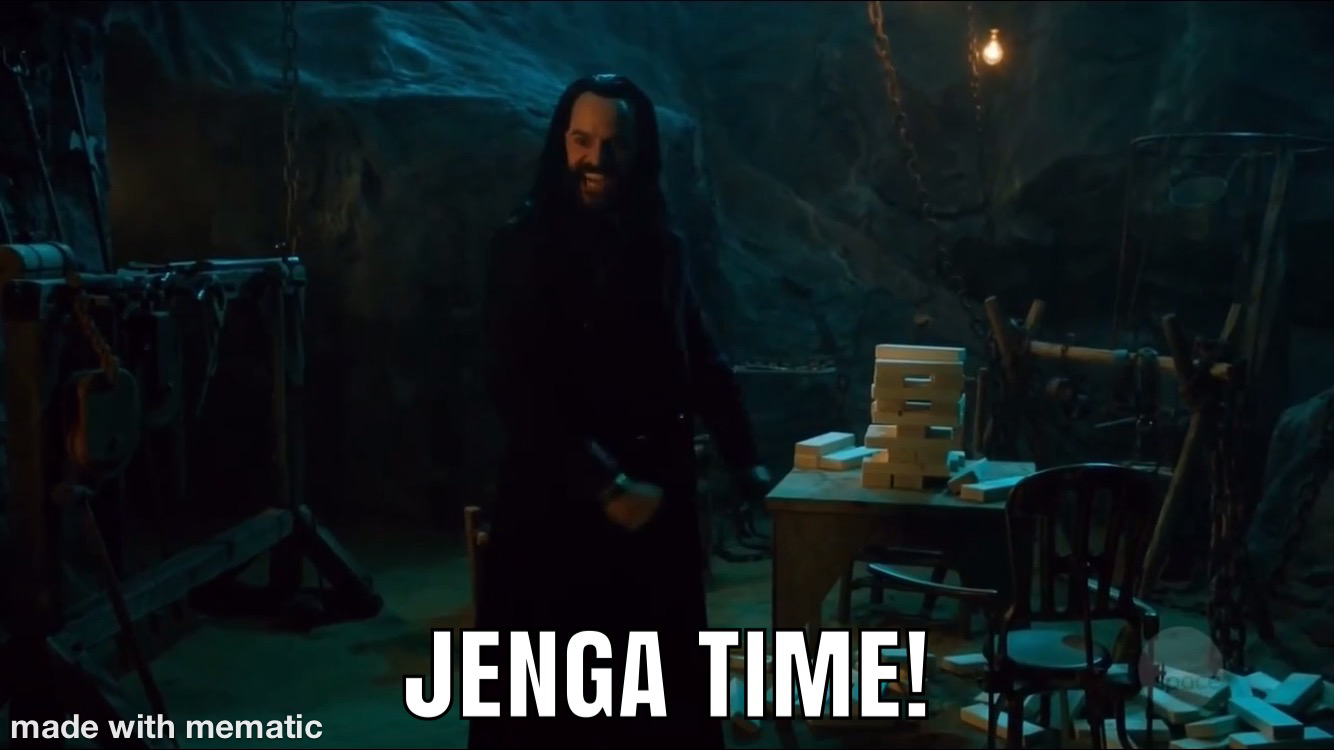 (edited by Jaffinator2.0)
A reply to Technoblade Never Dies
2

”wHeN tHe pArTiClE aCcElOrAtOr eXpLoDeD...”

Or a next gen remaster of all the games for PS5

Eh. I’d rather another Arkham Game.