There were discussions on this prior. If you think it should be revisited, please use the article's talk page. 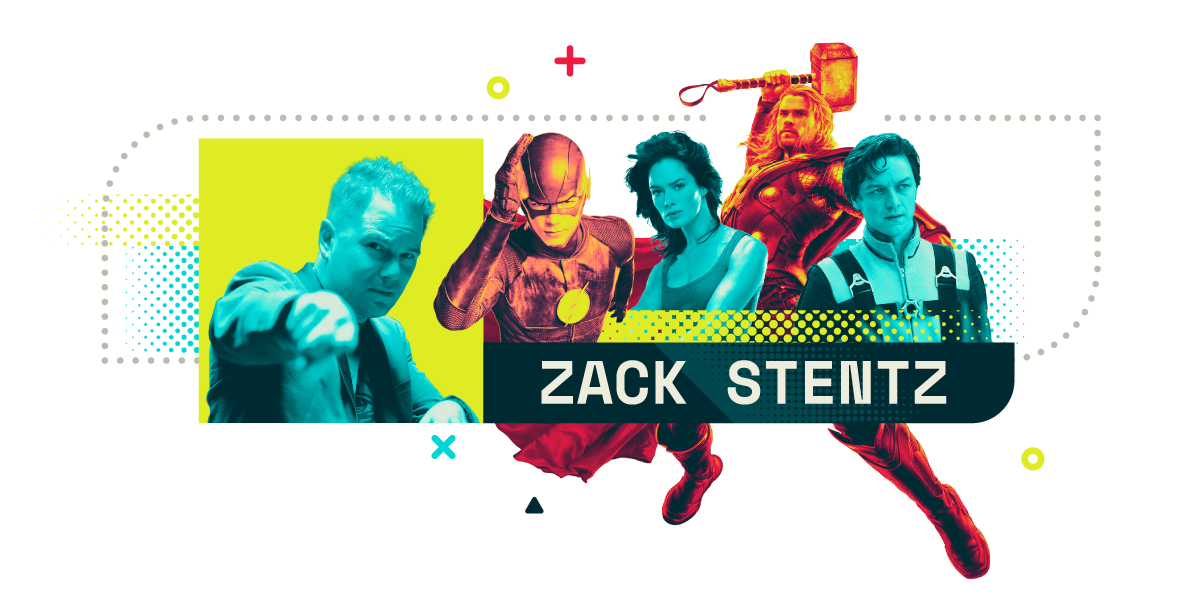 Fandom will be hosting a live interview with Zack Stentz, writer and consulting producer of The Flash. He wrote episodes such as "The Runaway Dinosaur". You are all invited to come ask him your questions!

The Hey Fandom! session will be on:

Important: To ask questions directly, you will have to log in and appear on camera.

If you don't want to appear on camera, you can still add questions here - and they might get possibly asked by other visitors. (Alternatively, you can type questions during the event, for these to be asked on your behalf.)

UPDATE: The event has passed. Here is the link if you missed it: https://www.youtube.com/watch?v=aAcugjhO0pw

From a business man who bought Queen Consolidated to becoming the Atom and joining the Waverider, Ray has gone through a lot.

He'll soon be exiting the Arrowverse as Brandon Routh and his wife depart from DC's Legends of Tomorrow.

With that, share with us some of your favorite Ray Palmer moments throughout his journey.

If you're wondering why Sara has business in Star City last episode, it was because Caity Lotz needed some time off screen as she prepared for her directorial debut for tonight's episode.

Caity is one of the actors from an Arrowverse show to also direct an episode. She herself stated the benefit of being an actor over first-time directors is that you understand the characters better since you regularly work with them.

You can read more about her directorial debut on Fandom's article here: https://www.fandom.com/articles/legends-of-tomorrow-caity-lotz-director-sara-ava

Are you excited for Caity's directorial debut? Which actor do you think would make a great director for an episode?

How well do you know Supergirl?
557 takes
(edited by TimeShade)
Supergirl

Spoilers below and in the comments

Since airing in 2012, Arrow was the start of a universe larger than any of us could have imagined. It has had many memorable moments.

With Arrow airing its finale tomorrow, what are your favorite moments that has aired over the course of the 8 seasons? There are many great moments, from Oliver confronting his mother as the Hood, Oliver facing a "whammied" Flash, Oliver telling Anti-Monitor he failed the universe and more.

Share in the comments all your favorite moments, or the one that stuck with you the most, or what you think is the scene that defined Arrow.

Arrow
A reply to MysticZoom
1

As others pointed out, it's at Walmart, and only in USA as of right now.

I adjusted your title. Do no put spoilers in the headline. You also put the spoiler alert after the spoiler...

A reply to Universal Omega
2

The wikis that'll merge is also dependant on how Crisis plays out . not all merges would.be guaranteed also

A reply to Jade Moonstroller
2

Hey! Welcome to this community. Hope you enjoy it here! 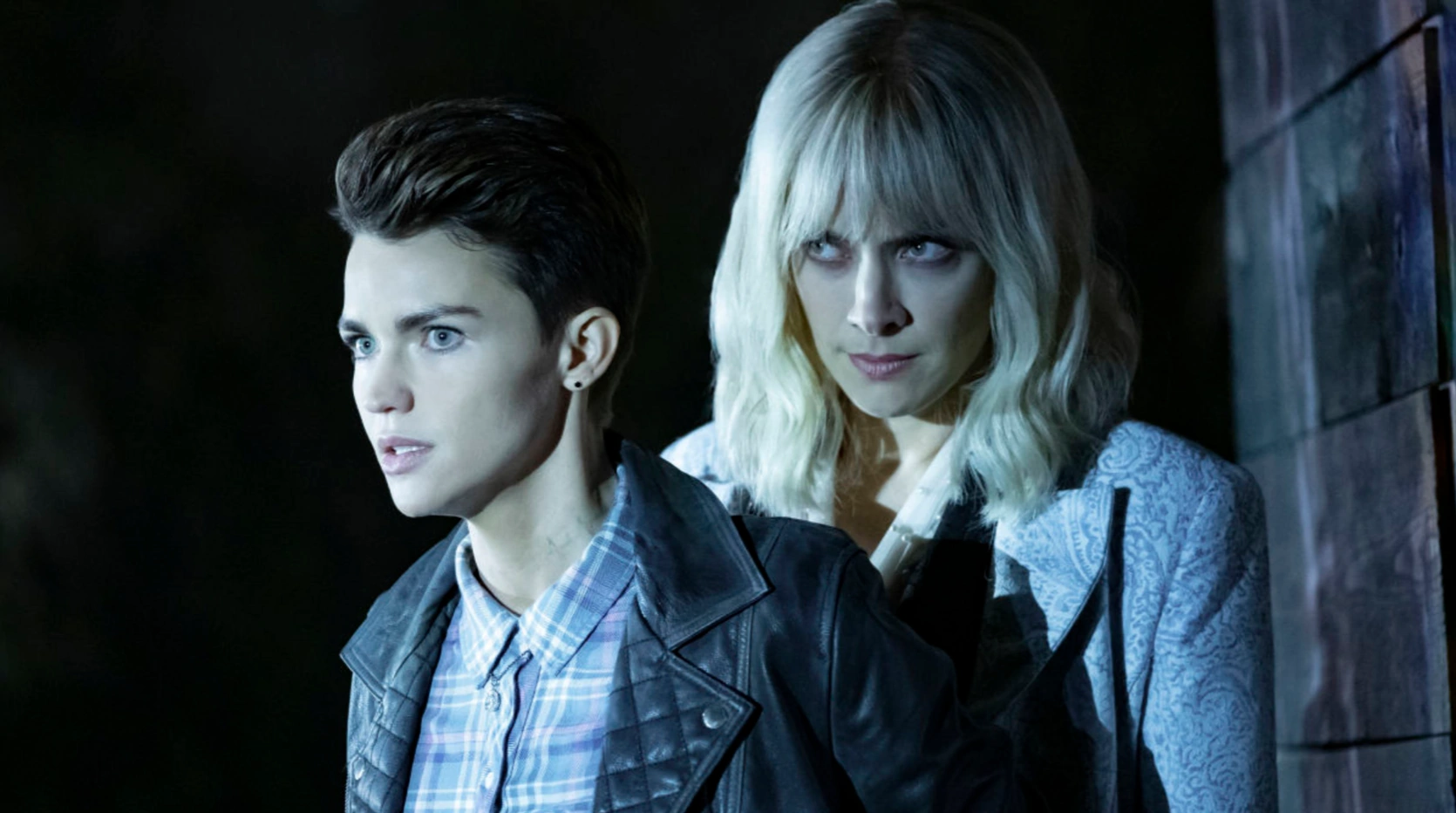 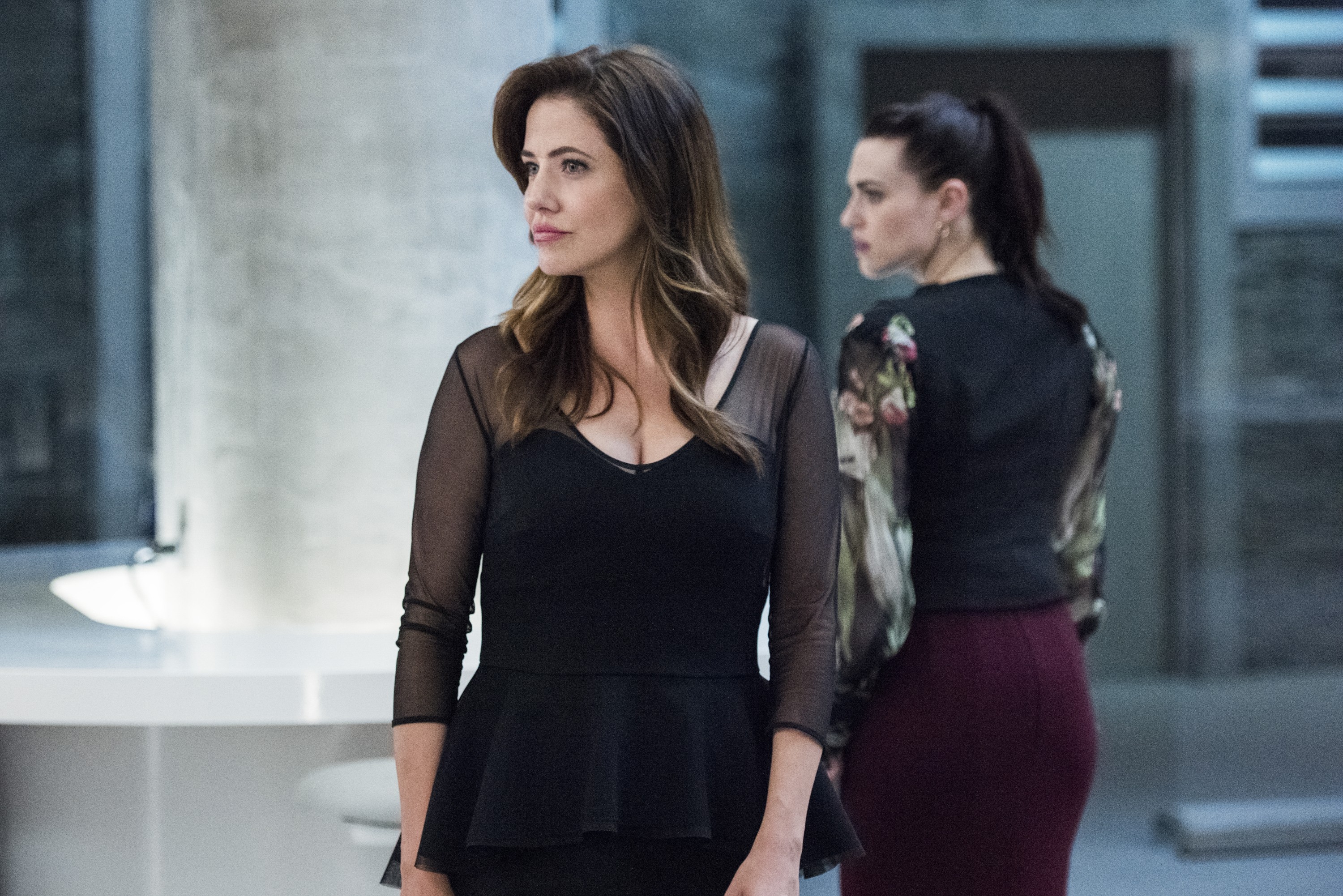 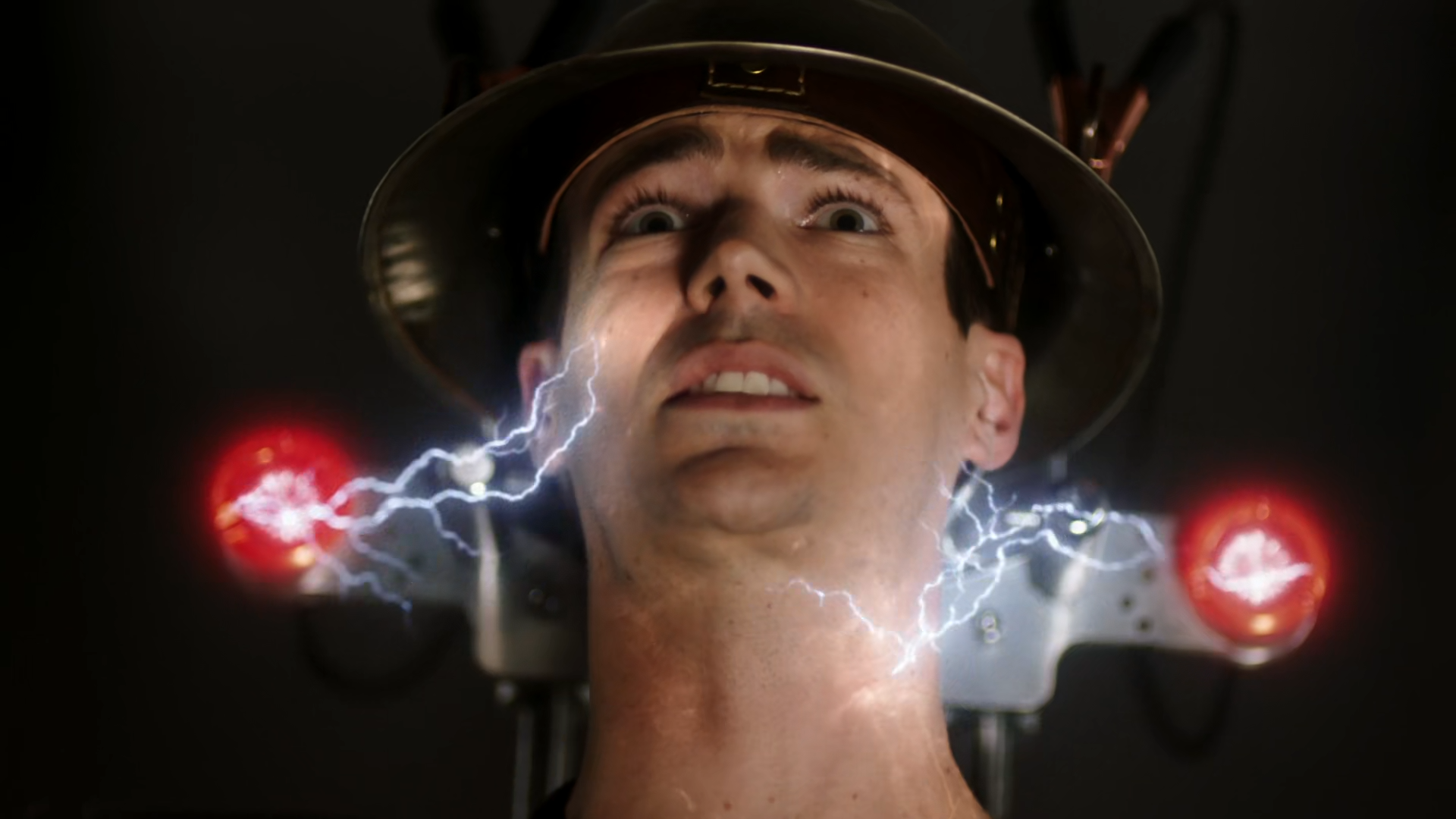 "A Flash of the Lightning" 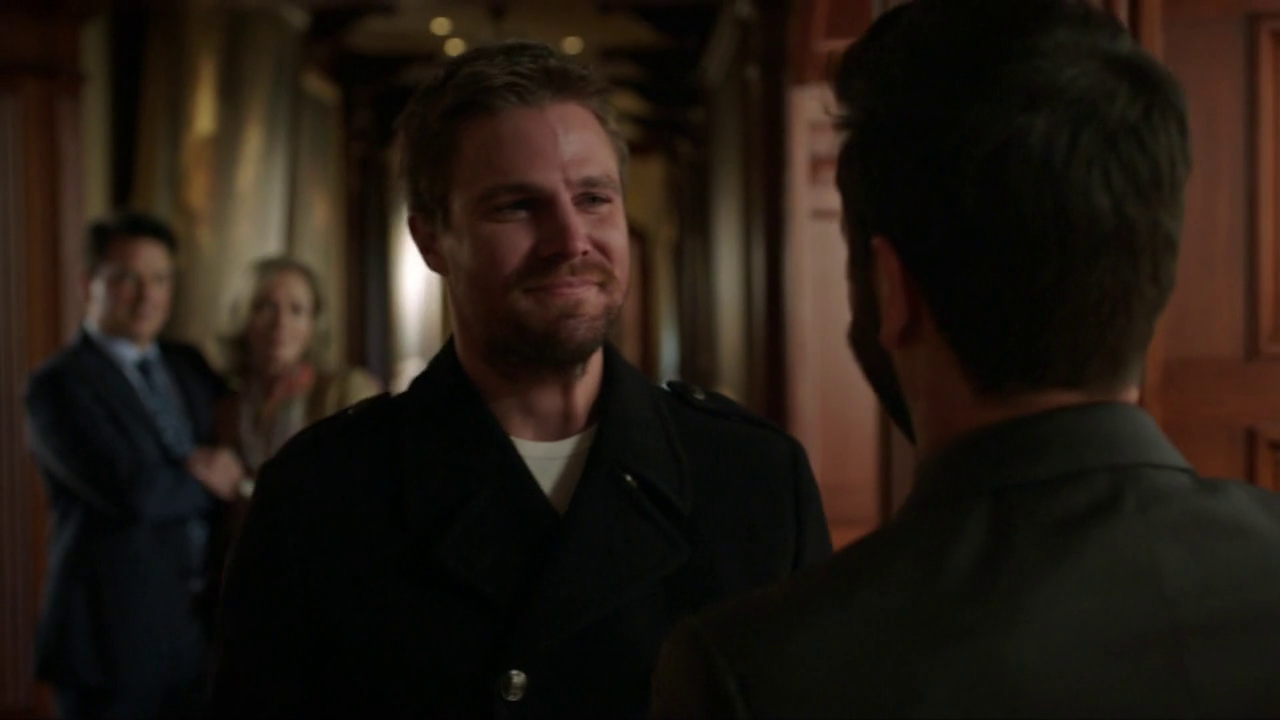 What do you exactly need help with regarding the questions?

Coast City Pizza since it's apparently the best in the west

There were other posts as well, not just this.

If there's an issue, please discuss it without swearing or name calling. This issue is getting out of hand. While some of you may be upset, you could've just politely asked Reverb frost why he locked it.

A reply to Arrowverse lover331
1

There was a long community discussion long ago. We aren't doing DCTVU because for example, it'll confuse people and think it night include any DCTV shows.

A reply to Barry and Iris 4 ever
3

Cancelled and ending are completely different things. Cancelled means the network ends the show. Ending means they end on their own terms

I'm actually an administrator of this wiki. I just spend most of my efforts on the actual wiki.