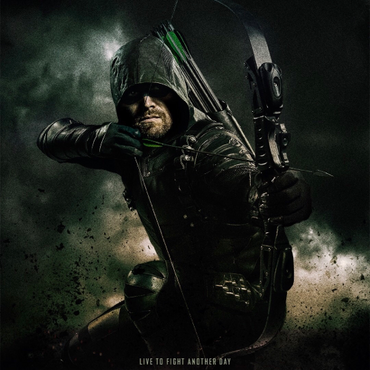 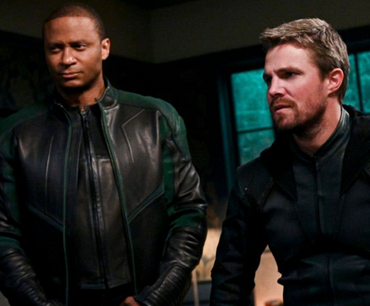 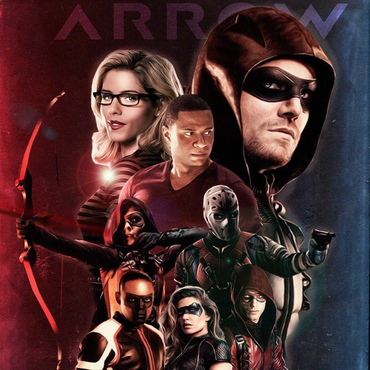 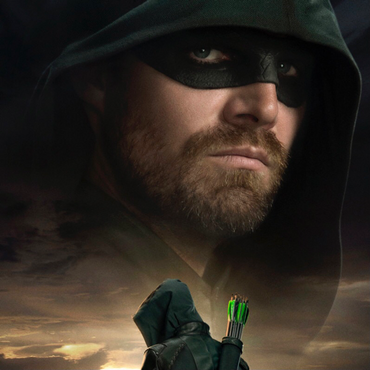 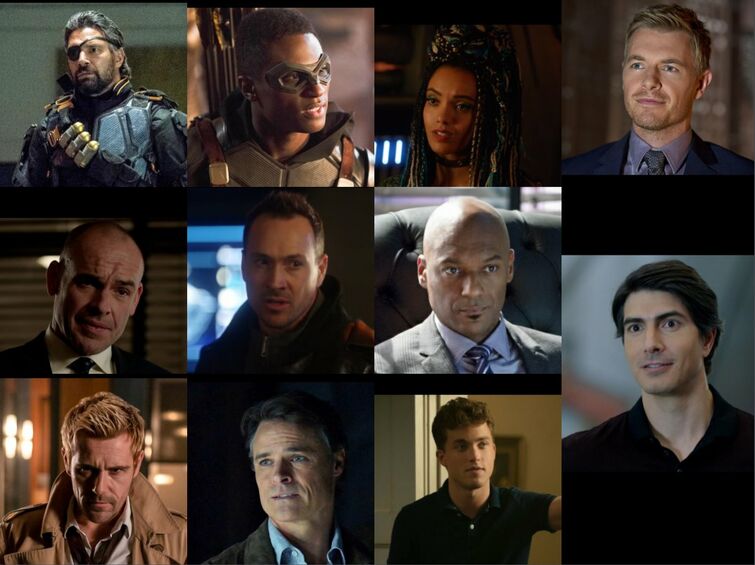 Who is your least favorite out of these characters vote in the coments the 1 with the most votes will be gone tomorrow.

I don't get why "flash fans" hate on the show so much I just finished watching the midseason finale and it was so good (yes I know I'm behind), I also thought season 6 wasn't as bad, this annoys me, smh 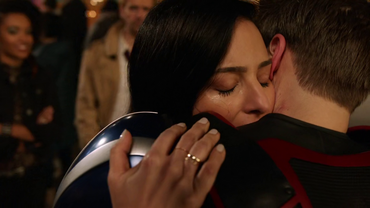 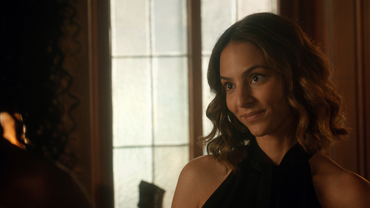 So people saying that it's the worst episode cause the flash wasn't in it and plot of the episode. Like I think it was good and of course the episode was all about the side character which make more sense. It's either you people don't like the new team flash that made you think that the episode is trash or flash didn't appear.in episode.

As they showed his origin story, it doesn’t even show his suit from Supergirl. Doesn’t quite add up. And it couldn’t be one of the crisis changes because he still had it during the final battle with the anti-monitor. It’s that kind of thing why the show looks so detached from the rest of the arrowverse.

Last night’s episode was crazy, just learning about this Clark’s background, and just learning Clark’s life with Lois up to the boys at birth. I would say one of my favorite cute/funny parts in this episode was when, Sarah had asked Jonathan for a moment alone with Jordan, then Jordan talks and then Sarah just kisses Jordan to shut him up and then they kiss again. But when Morgan Edge landed in front of Lois, Jon, and Jordan... Lois, whom was powerless against Edge, tried to protect Jonathan and Jordan... Jordan then really, like I mean REALLY steps up and mans up, and was able to control and use his heat vision willingly to try and protect his own twin brother and his mother!

But really quick, when Lois called John about what happened on the other earth, based on the promo for next week’s episode, Lois didn’t call for extra back up!

Please tell me and agree with me and tell me that am not wrong, but do you think Lois should have also called in, Kara; Supergirl, and the JLA of Earth-Prime?! Because all of use DC; DCEU; Arrowverse, fans;nerds; geeks out there we all know that Supergirl has battled and beaten/beaten up her cousin Superman once before and I am pretty she could do it again! 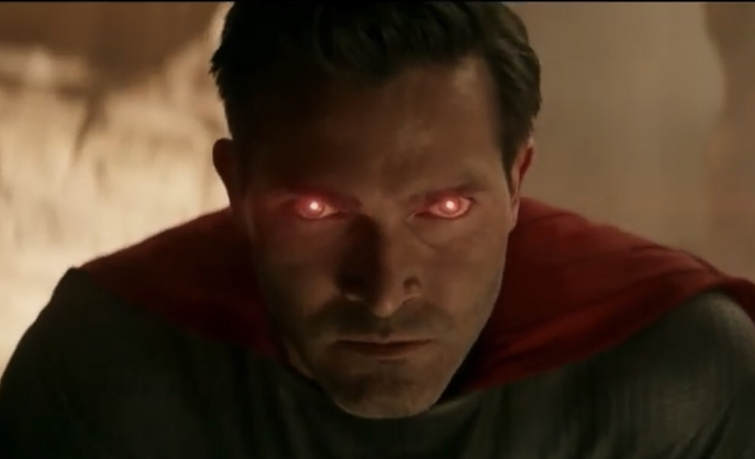 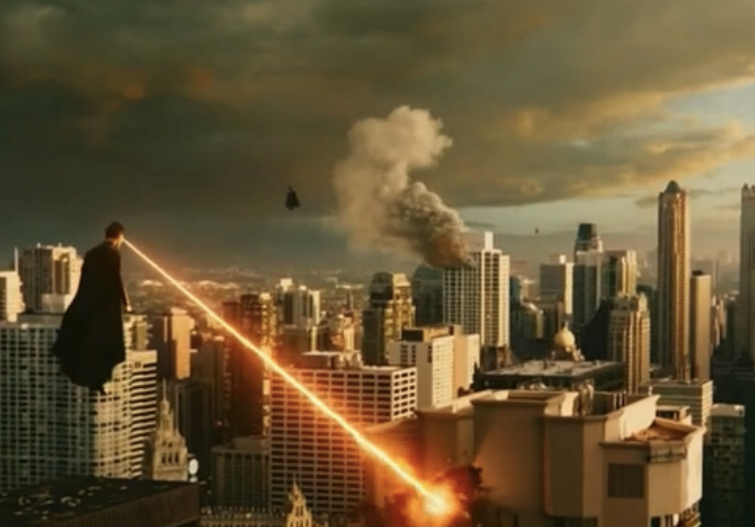 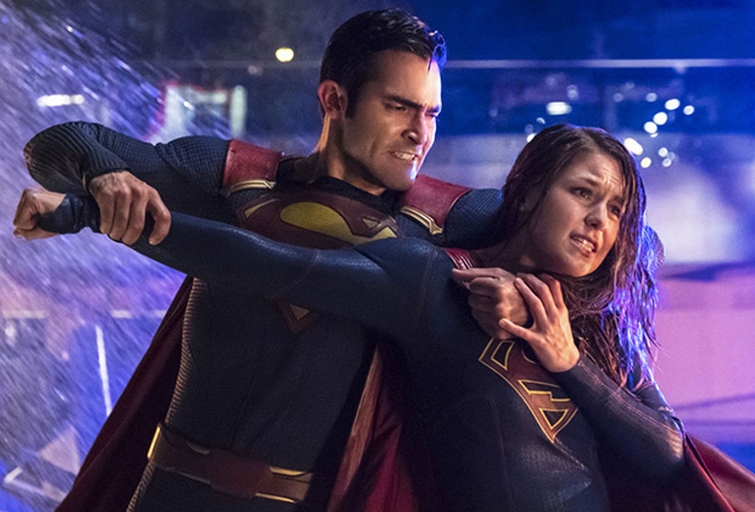 Allegra Garcia looked so incredible in her "captain marvel" style glow like omg.

Hopefully we can see her again doing it.

Episode gets a 6/10 Just bc of the amazing part, the episode was bad.

How do you thing supergirl will end?

Also it comes back August 24 right ?

It had action, drama (but not too much), well told background story

Honestly I was mind blown when it showed that it was a hallucination, I wasn’t suspecting anything, I thought it was a flashback episode

And the ending - damn - the show never stops making me happy

What were your thoughts about it?

We know that in the start of the series they are 14 and high school freshman. I’m assuming that it’s the beginning of the school year at the start of the series. What confuses me is that the wiki pages say they were born in 2007. Before this summer I was a high school freshman. I was born in 2006, I was 14 for most of the year until I turned 15 in April. They should be about the same age as me. I don’t know how much time has passed since the pilot and it hasn’t been stated what is their birth month. I’m guessing it’s still the first semester of school and they are still 14. I think that they were born early in the year. My point is that since they are high school freshman they should’ve been born in 2006.

Personally I think that Mirror Monarch and - although he's not the *main* antagonist of the arc - Psyche are probably the most underrated.

I'm not gonna say that either of them were masterful enemies, but with Eva I enjoyed her story and I honestly thought the twist that she was actually the mirror clone the whole time was a good one (was anyone else caught off guard by that?). My big complaint about her is that she was talked down pretty easily when there wasn't all that much build-up to her potentially dropping down. As for Bashir, I think if they had been able to focus on him more, he would've been a bit more interesting. But what we got was probably the best of all the Force users. Admittedly that's not saying much and he certainly doesn't compare to the best Flash villains, but I still think he deserves some credit.

The tv show should be called “The” because Barry barely appeared in the show and the ending happen in the same way as always, power of love and stuff like that

What were your thoughts about it?

PS: I am loving the Chester and Allegra beginning of relationship- I ship them

So I know not many villains get redemption but who else wants to see Tal-Rho choose Clark’s side in the end and get a chance to see his brother side of things instead of getting killed ?