View source
Welcome to the 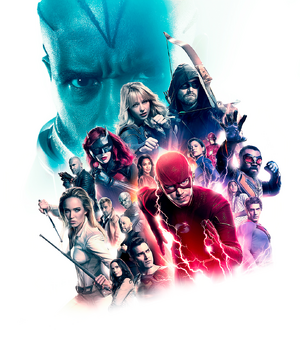 Based on the characters from the DC Comics, the Arrowverse is a television franchise.

The shared multiverse is akin to the DC universe in their comic books, which has had crossover plot elements, settings, and characters.

The CW began airing Arrow in fall 2012. Due to the success, the network expanded the universe with The Flash. Introducing the multiverse, it paved the way for the universe to expand exponentially, reaching new territories as DC shows from all around joined the multiverse through annual crossovers.

In 2019, the Arrowverse saw its biggest crossover yet, Crisis on Infinite Earths. With all life at stake, seven paragons and Oliver Queen, now the Spectre, held the line as they reset the multiverse.

If these aren't what you're looking for, we also cover the following legacy shows:
The Flash (CBS), Birds of Prey and Constantine. 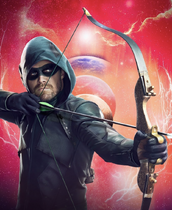 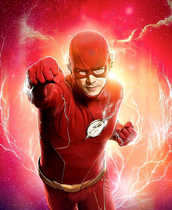 The Flash
Paragon of Love 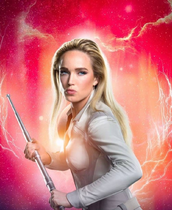 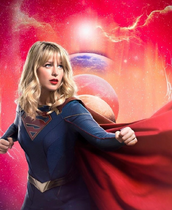 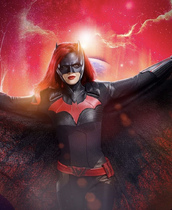 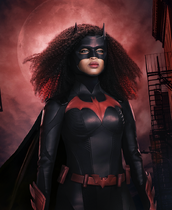 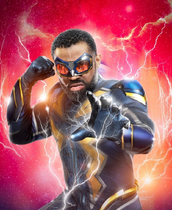 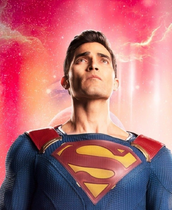 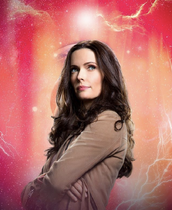 Stargirl season 3 premiere date: When could we see the first trailer?  CarterMatt...

The Flash: 10 Best Characters For the Arrowverse's Blackest Night  ComicBook.com...

The Problem With Iris' Twist In The Flash Season 8 | Screen Rant  Screen Rant...

Community content is available under CC-BY-SA unless otherwise noted.
Advertisement