You have found the portal to the 2019-2020 television season of the Arrowverse. Are you ready for a journey through the multiverse?

Your city is in danger! Join a team today and start editing for one of your favorite shows. Join Team Arrow, Team Flash, the Superfriends, the Legends, or Team Batwoman!

From the Central City Citizen, Daily Planet, CatCo Worldwide Media, the Star City Sentinel, and more, get all the latest news on your favorite heroes! 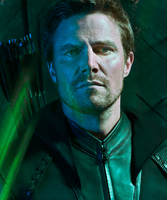 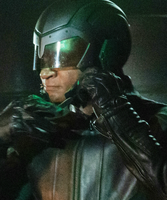 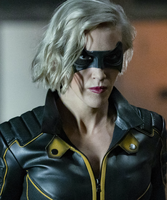 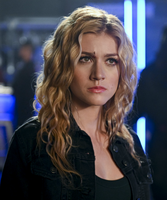 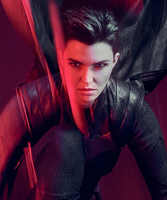 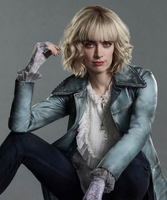 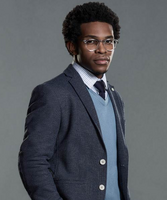 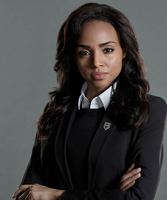 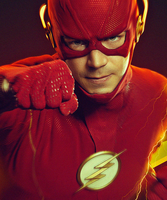 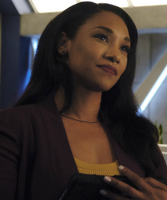 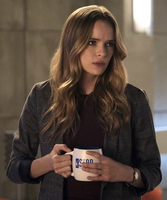 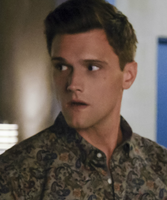 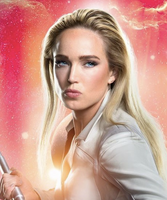 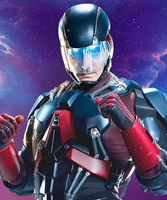 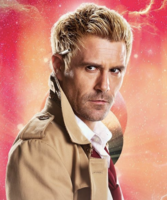 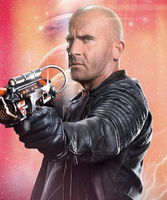 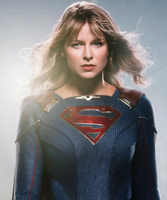 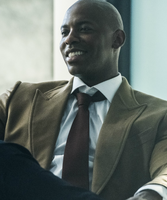 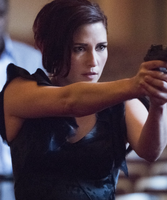 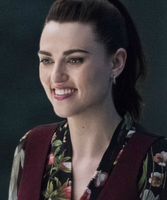 The Arrowverse is a television franchise that is based on characters that appear in publications by DC Comics.

The 2019-2020 season introduces a new Batwoman series, the Crisis on Infinite Earths crossover event, and the final season of Arrow.

The Flash on Social Media

Every Season Of Arrow Ranked, According To IMDb | CBR  CBR - Comic Book Resources...

Why Poison Ivy Could Be Introduced Into The Arrowverse Soon  Screen Rant...