Kord Industries is a company located in Star City. It is considered to be Palmer Technologies's top competitor.[1]

A logo of the company was seen in the Glades.[2]

Felicity Smoak began working at Kord Industries following Oliver Queen's loss of Queen Consolidated.[3] However, due to her commitments to Team Arrow, she frequently didn't turn up for work and was subsequently fired.[4]

William Tockman was employed at Kord Enterprises as an encryption engineer.[5]

Queen Consolidated used a centrifuge produced by Kord Enterprises, speculated by Barry Allen to be a 2BX 900 model or another one from the 6-series. However, it was stolen by Cyrus Gold.[6] 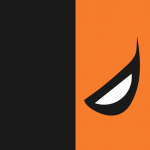 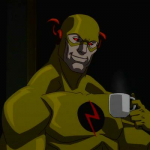