The Flash: The Legends of Forever

The Flash: The Legends of Forever is a novel written by Barry Lyga. It was released on March 23, 2021 by Amulet Books.[1]

The Flash and his friends have defeated Anti-Matter Man, but the race to save the multiverse is far from over. As the sinister schemer behind Anti-Matter Man’'s release looms large at the end of Time itself, Barry seeks help from time experts, the Legends of Tomorrow. Meanwhile, Cisco has been taken by a mysterious figure—and Owlman's plans for Madame Xanadu come to a thrilling head. Picking right up where The Flash: Supergirl's Sacrifice left off, this action-packed adventure brings the Crossover Crisis to a dramatic conclusion.[1] 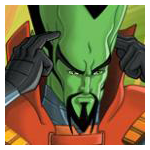 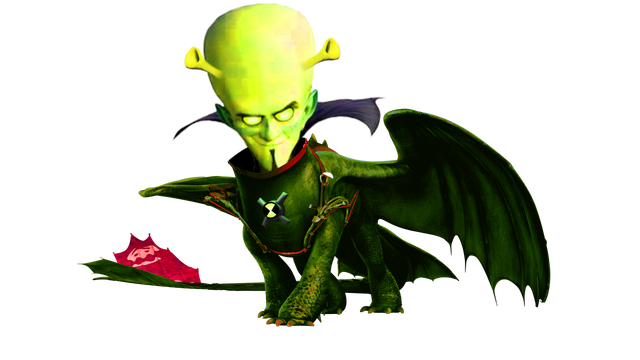